PIERRE-EMERICK AUBAMEYANG has confirmed he rejected "several offers, notably from Barca" to instead become Arsenal's highest-paid player ever.

Manchester United were also linked with the Gunners' skipper, 31, before he signed a new three-year Gunners' contract worth £350,000 a week. 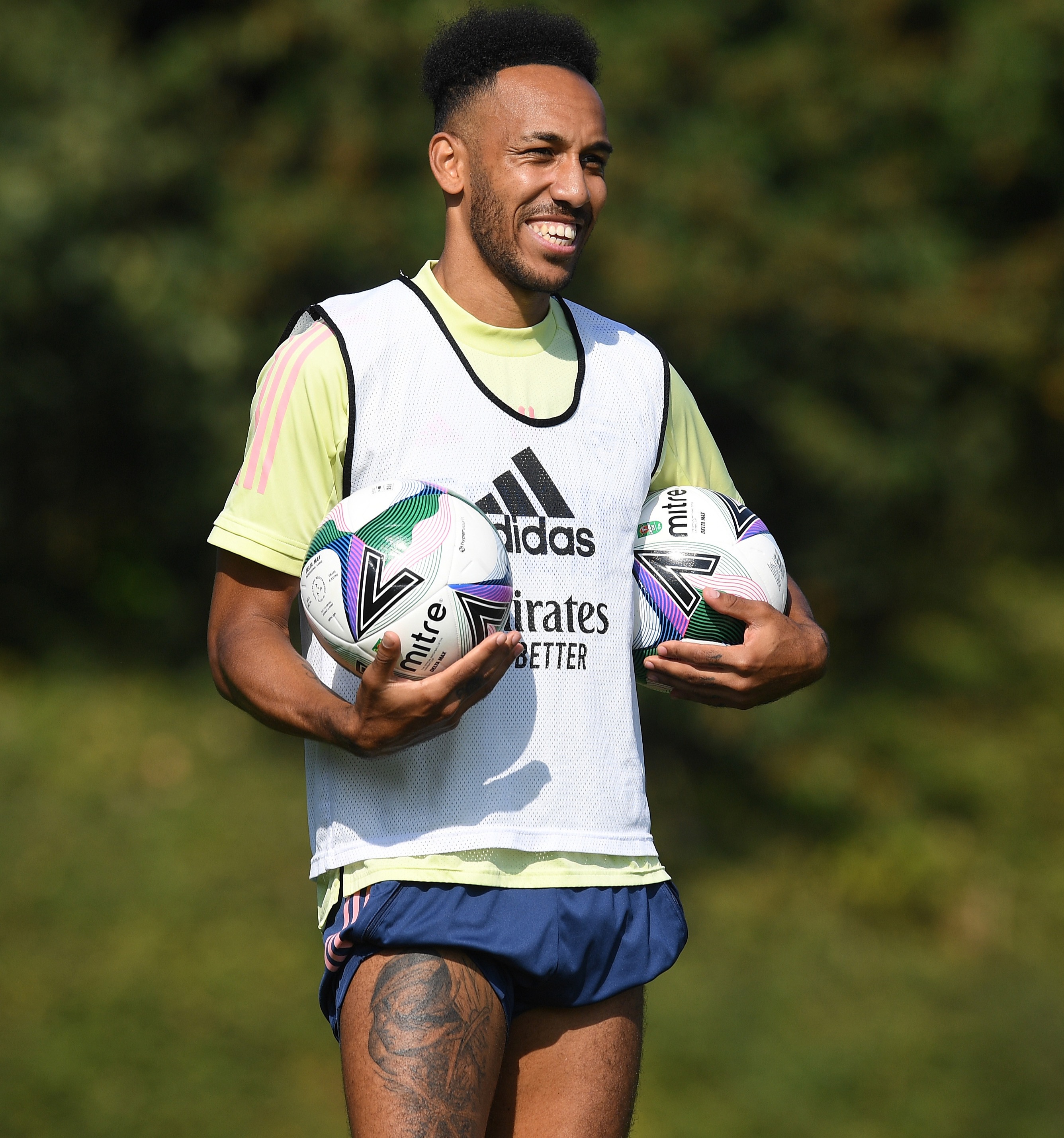 Arsenal's star striker insists he stayed at Arsenal because he believes in boss Mikel Arteta and was overwhelmed by pleas from fans.

"My priority was to stay for two reasons.

"The first is the coach, Mikel Arteta, because we spoke a fair amount during the 'lockdown' as they say here.

"We were at home and spoke several times and he convinced me, notably in terms of the project.

"And of course, secondly, is the love that I receive from the fans and people at the club.

Aubameyang has also urged the Gunners to sign Lyon playmaker.Houssem Aouar before the October 5 transfer deadline.

Arsenal have been linked with a £34milion deal for the 22-year-old, still well short of his French club's £45m valuation.

And the Mirror report Aubameyang as saying: “He's a very good player.

“I hope we will be lucky to have these types of players at the club, I'm sure he can bring a lot to us."