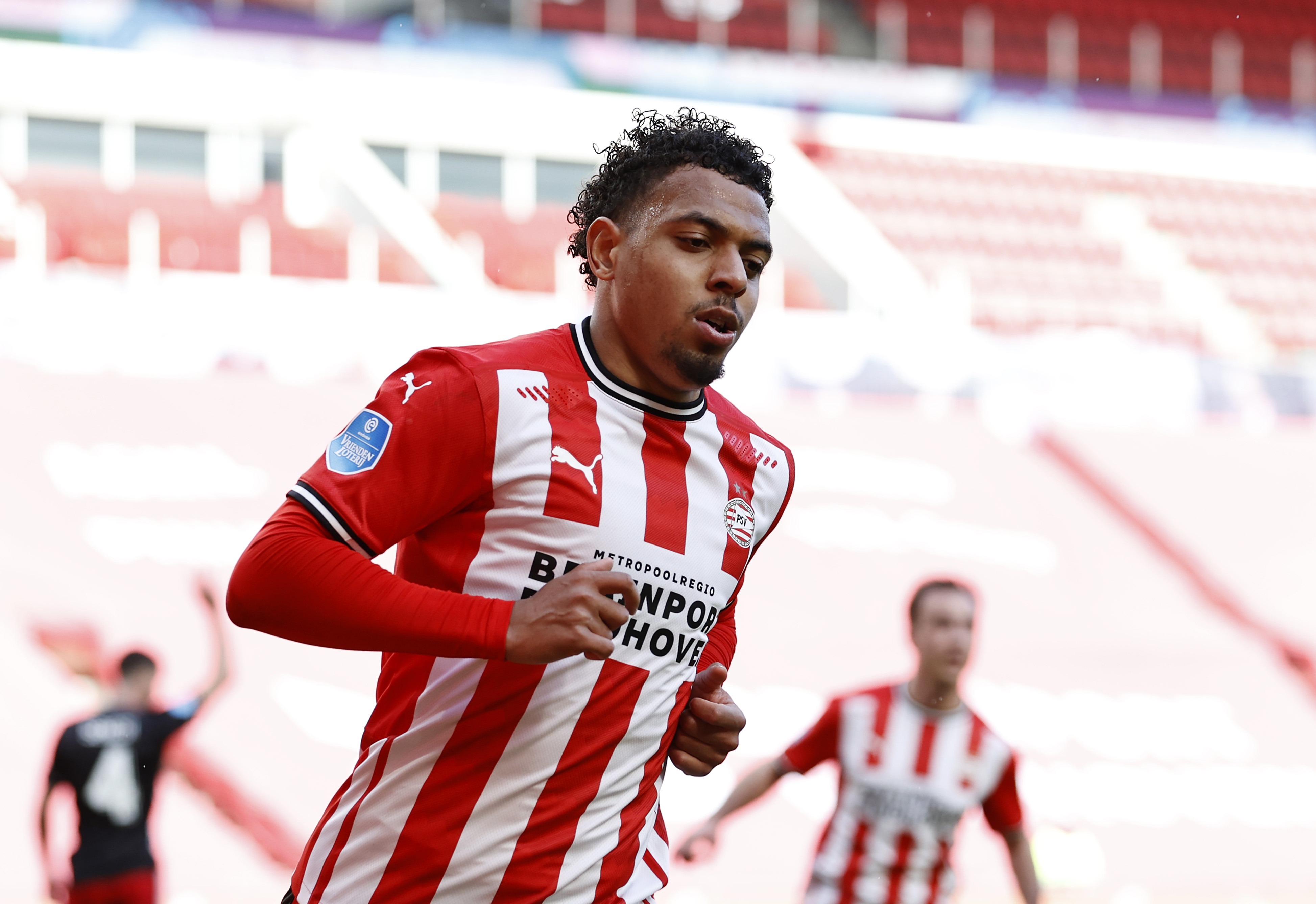 Malen left Arsenal in 2017 to join PSV and the Gunners stand to receive £250,000 due to a one per cent solidarity payment clause in his contract.

The Dutch star, who started off his career at Ajax, failed to shine for Arsenal and was offloaded for £500,000 to PSV.

Malen failed to break through into the Gunners' first team despite featuring regularly at youth level.

But the attacker's form for PSV even led to him being linked with a £50m move back to Arsenal.

Liverpool were rumoured to be interested in Malen after his impressive form for Holland during the group stage at Euro 2020.

But Dortmund are on the verge of completing a deal for the highly-rated 22-year-old.

Malen enjoyed an excellent season for PSV, scoring 27 goals in all competitions and providing 10 assists in 45 appearances.

His prolific form included 19 league goals in 32 games for the Dutch club.

Arsenal are hoping to press ahead with a move this summer for out of favour Chelsea striker Tammy Abraham.