ARSENAL have been given a boost in their pursuit of Marcel Sabitzer, with reports suggesting he could be the next player to leave RB Leipzig.

Leipzig CEO Oliver Mintzlaff has hinted at reducing the size of the squad, despite defenders Ibrahima Konate and Dayot Upamecano having already left this summer. 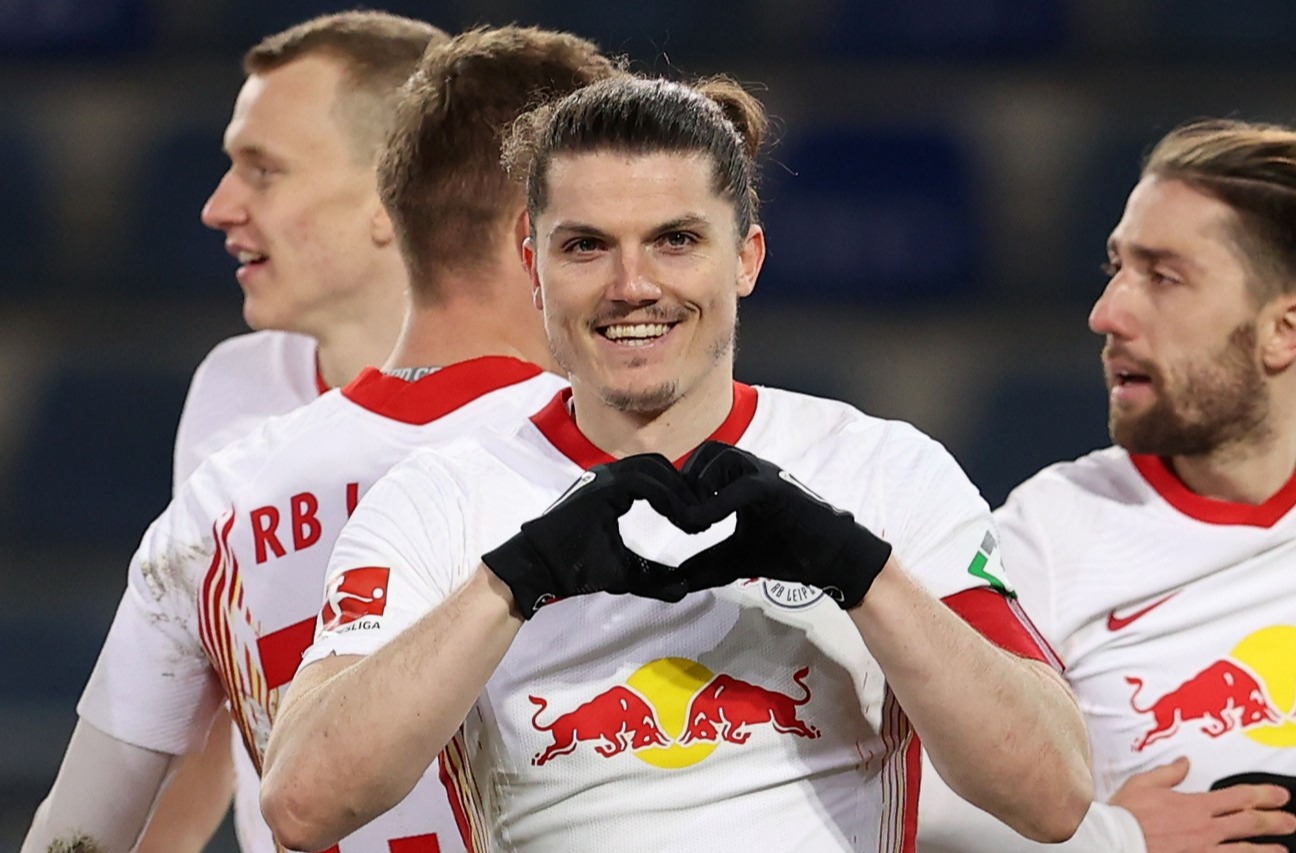 The Gunners were interested in Sabitzer in January, as were Tottenham.

The North Londoners have previously been priced out of a move for the Austria international, with Leipzig not willing to sell for less than his £43million release clause.

However, Sabitzer has made it clear he is open to a new challenge.

And that means the midfielder could leave for just £15m this summer.

The main reason behind that is the fact Sabitzer has just a year remaining on his contract, and he has rejected previous offers of a new deal.

That could reignite interest from Arsenal and Tottenham with the transfer window now open.

But if the 27-year-old impresses at the Euros he could attract interest from across Europe.

He has already performed well in the Bundesliga and the Champions League, with 12 goals across the two competitions last season.

And Sabitzer could be a like-for-like replacement for Martin Odegaard if the Norwegian decides to stay at Real Madrid.

But given the cut-price deal available it is likely Arsenal will have to fend off interest from several clubs if they are to land his signature.