The former Arsenal boss had plenty of run-ins with his fellow managers during a 22-year reign at the Gunners. 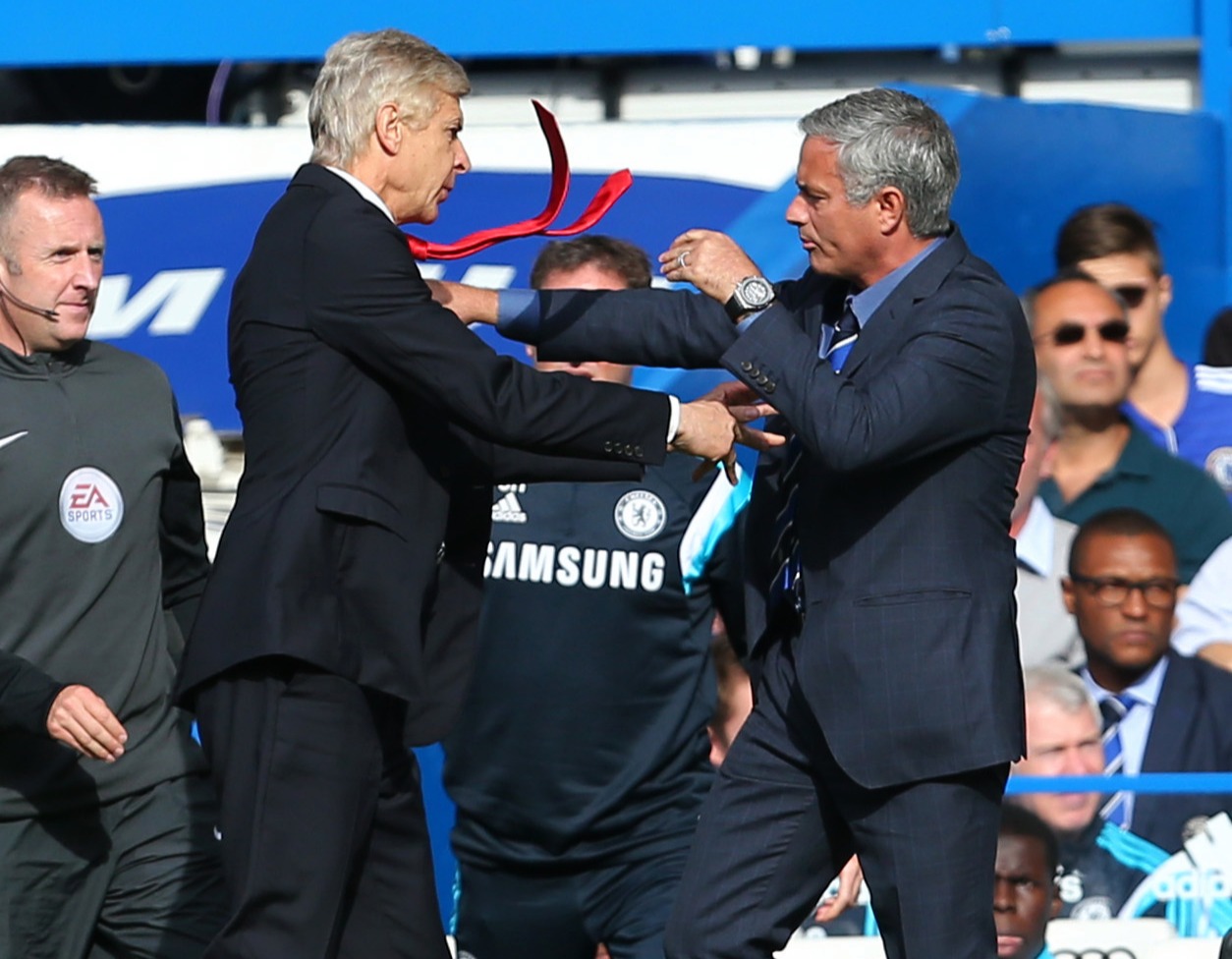 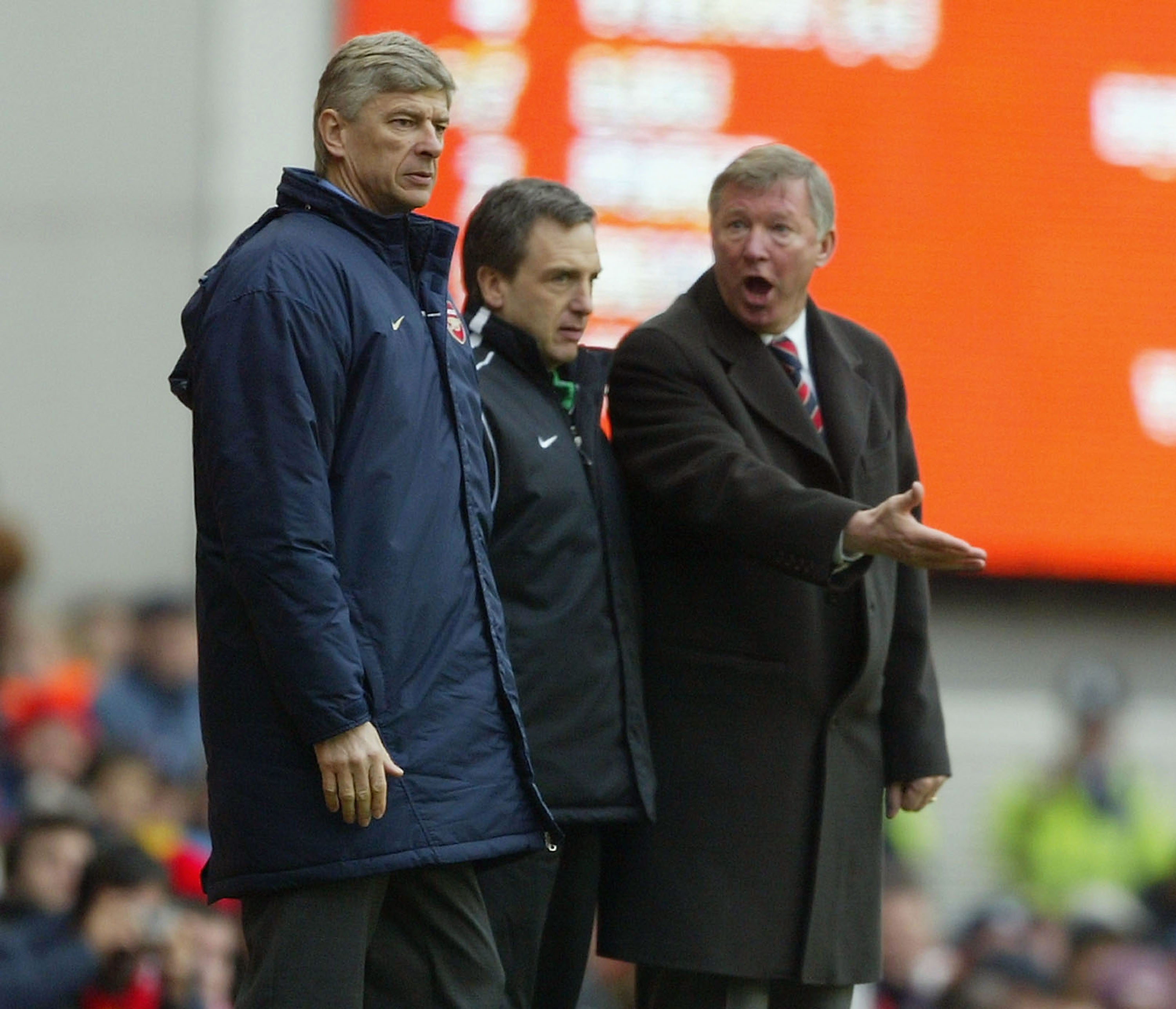 Manchester United boss Fergie was the first to get upset by the Frenchman’s arrival in 1996.

Wenger, who left the North London club in 2018, told talkSPORT: “The rivalry between me and Alex…

"I was a foreign manager coming in and disturbing his reign and he didn’t like it.

“But with time, after the competition went, the relationship became better.

"And today it is peaceful and friendly.”

Not so friendly was Wenger’s relationship with Mourinho, following his initial appointment as Chelsea boss in 2004.

The pair had many clashes down the years as the Portuguese returned to the Blues and later took over at United.

Mourinho famously branded the Gunners chief a 'specialist in failure'.

Wenger, 70, admitted: “That was sometimes very personal and a little bit out of control.

“The problem is you go into a game and already have resentment because of what’s been said in press conferences.

“You hate the guy on the other bench and keep control but sometimes it goes overboard.”