MIKEL ARTETA has slammed the 'insane' Premier League schedule, after three players were forced off injured in Arsenal's clash with Leicester.

The Gunners came from behind to record an impressive 3-1 win at the King Power stadium, but saw Emile Smith Rowe hobble off. 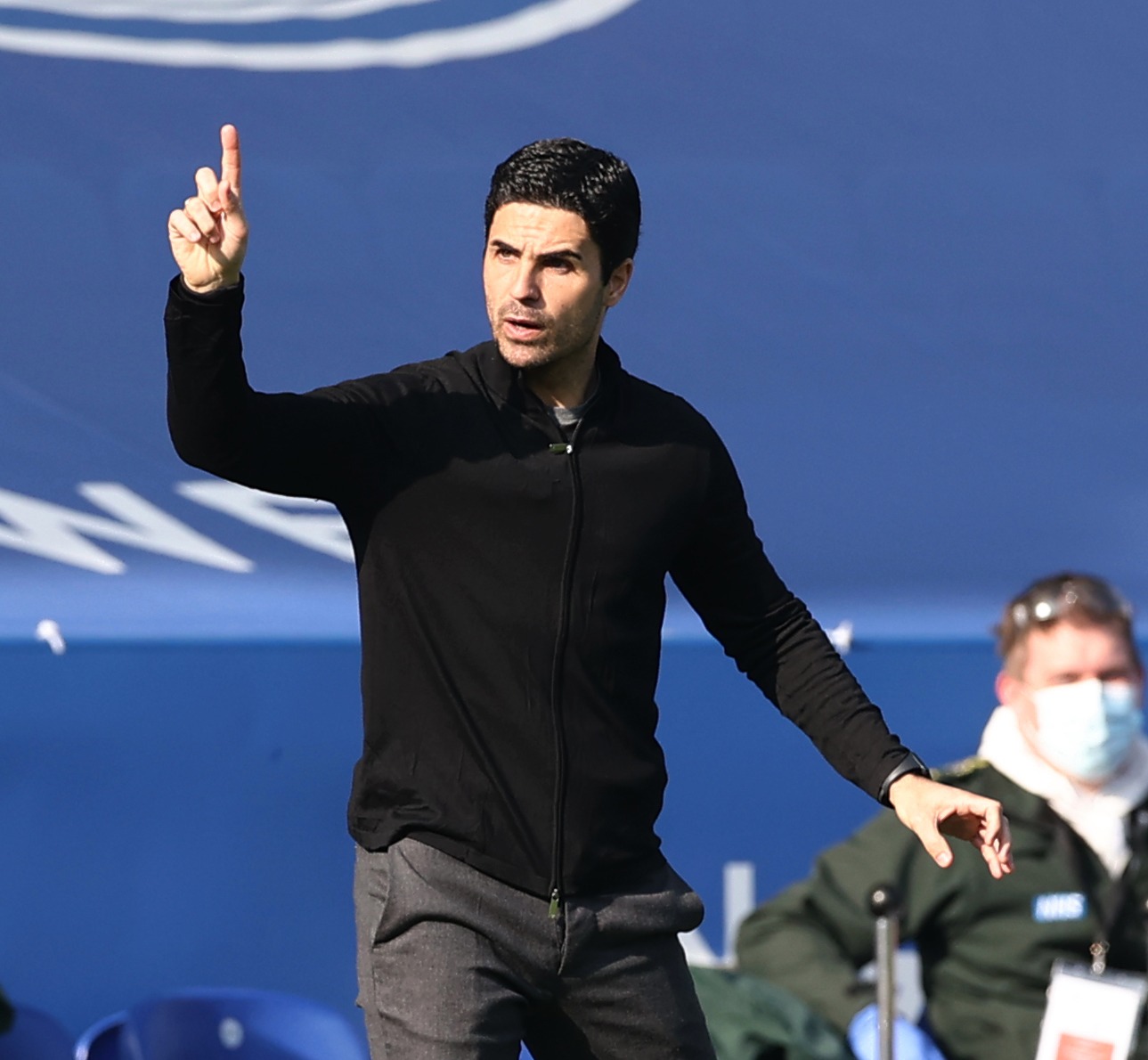 The hosts also had to reshuffle their pack when Jonny Evans and Harvey Barnes suffered knocks.

And when Arteta, 38, was asked about the injuries the Spaniard delivered a cutting message to Prem officials.

He said: "It's absolutely normal that it is happening.

"It is insane – the amount of minutes and the games that these players are playing without any pre-season, without any break.

"You are going to get injuries. We talked about it, all the managers raised our voices at the start of the season and [now] it's happening."

Arteta rested key men Pierre-Emerick Aubameyang and Bukayo Saka, who were instrumental in Arsenal's victory over Benfica just 72-hours before they faced the Foxes.

While Leicester were without first team stars James Maddison, James Justin, Dennis Praet, Ayoze Perez and Wesley Fofana, before they were dealt the blow of losing Evans and Barnes. 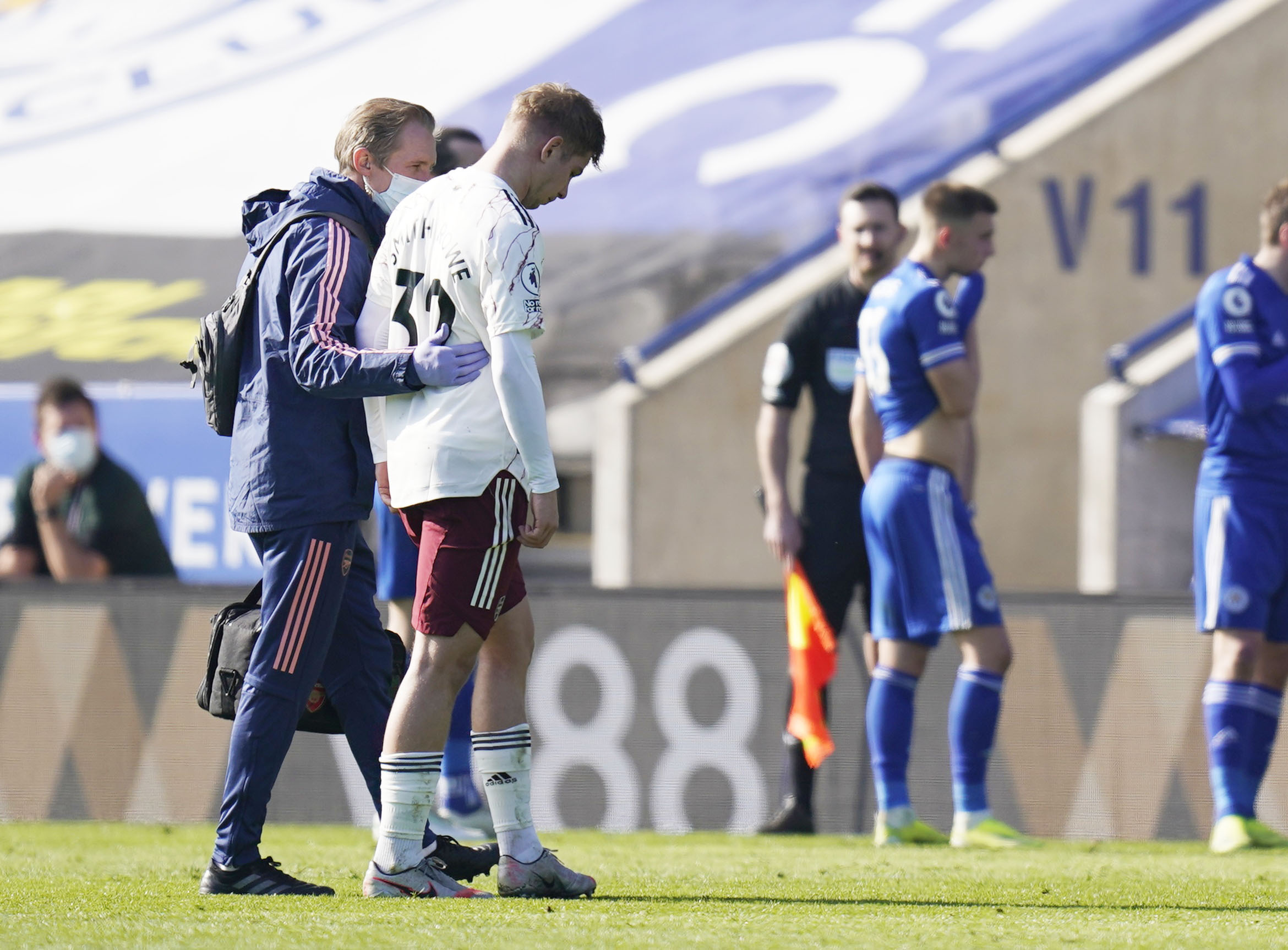 Talisman Jamie Vardy was also seen holding his hip in the first half – before struggling on.

"This is why we needed to change players [today], because if not we were going to expose our players to injuries," Arteta added.

"But sometimes you don't have a chance as a manager [to do that] because you don't have enough players or you have the necessity to win and play them again."