Home » Sport » As July Nears Its End, Teams Must Decide What They Are

The always-confounding Tampa Bay Rays have already been buyers and sellers in a lead-up to the trade deadline, which may see big changes for the Chicago Cubs and others. 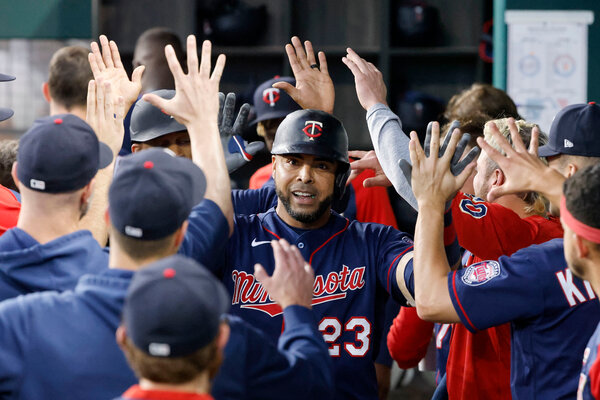 In baseball, the lineups of late July can look like relics within a week. Six years ago on Friday, the Mets used left fielder John Mayberry Jr. as their cleanup hitter against Clayton Kershaw of the Los Angeles Dodgers. Eight days later, Yoenis Cespedes was on his way to New York; the Mets were on their way to the World Series; and Mayberry’s career in the majors was over.