MATTY CASH says he is counting down the days for his Polish passport to arrive – so that Paulo Sousa can finally decide whether to call him up to Poland's World Cup squad.

However, there is no doubt the Aston Villa right-back has the perfect credentials thanks to his famous family ancestry. 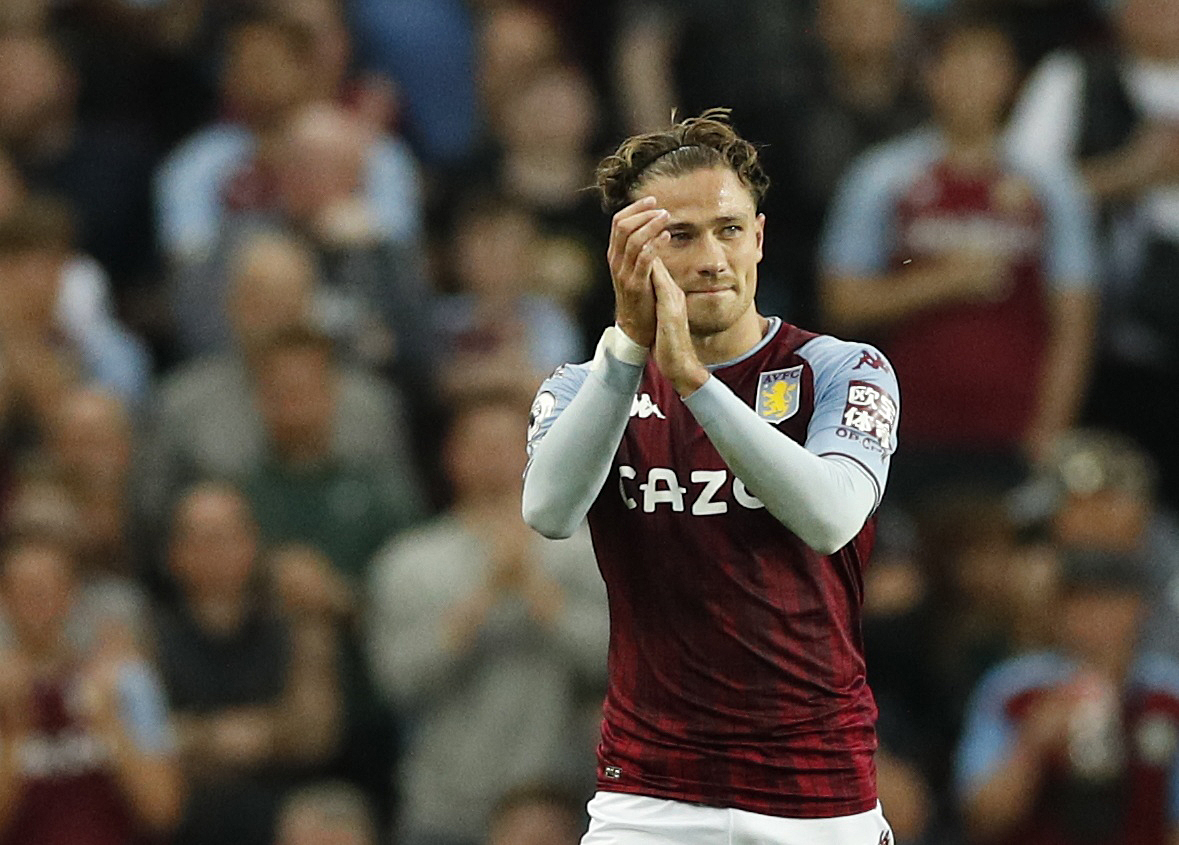 Cash confessed his maternal family shares a surname with one of the most famous players in Polish football history – one which will send a shiver down Gareth Southgate's spine if the Poles make it to next year's finals in Qatar.

The Slough-born full-back, 24, who is eligible to represent his adopted nation through his mum and grandparents, revealed: "My grandmother and grandad were born in Poland and mum is Polish too, so I grew up around a Polish family.

"Tomaszewski is the family name – it's the same surname as the famous goalie – it's crazy isn't it?"

Cash had to confess he had no idea the heartache goalkeeper Jan Tomaszewski caused England almost half a century ago at Wembley – but says he will hunt through his history books now.

Tomaszewski was infamously branded 'a clown' by Brian Clough, who dismissed the keeper for his theatrical style and claimed he was not international class.

Instead, the keeper defied England with one of the greatest goalkeeping displays at Wembley to send England crashing out of the qualifiers as Poland seized their place at the 1974 World Cup in Germany.

Cash doesn't believe the famous goalie is a distant relation but said: "No-one has told me about that, I'll need to do a bit of research.

"But mum and dad have had a lot of requests from the Polish media to do interviews and get the whole story.

"I have extended family back in Poland on my mum's side, a few still live in Poland while others came to England a while back.

"It's generated a lot of excitement within the family and my nan is buzzing!

"We'll need to see what happens. I have to get the passport and all my documentation sorted for citizenship first and then it will be up to the manager, Paulo Sousa, whether he calls me up.

"I haven't spoken with him personally but my agent has. I can't say too much about it yet until everything is complete and I'm eligible to be called up. Until then it's a work in progress.

My grandmother and grandad were born in Poland and mum is Polish too so I grew up around a Polish family.

"It's just a case of waiting now. But it will be a good opportunity for me.

"Obviously if the opportunity does come, playing international football is something that every boy would dream of doing. Playing on the big stage is what you want.

"I've no problems about being in the same group as England but I'll probably get a bit of stick from the Aston Villa lads for that!"