ROYAL ANTWERP forward Didier Lamkel Ze was so desperate to leave his club he rocked up to training wearing their rival's home shirt.

The 24-year-old had made no secret of his desire to join Greek side Panathinaikos. 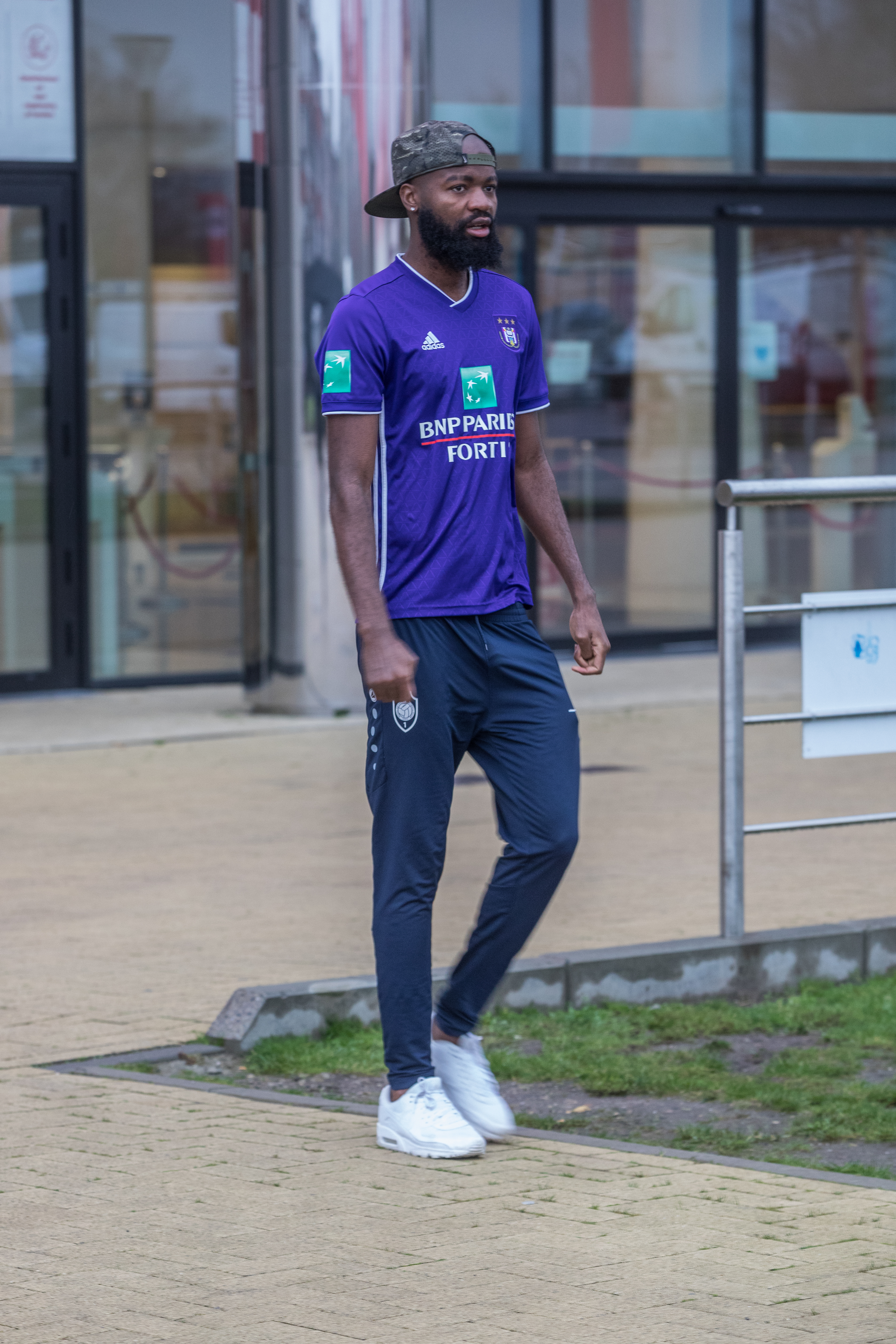 Reported by AD, he said: "It's simple: I want to go to Greece. I have given my personal agreement. Don't play with my career."

But with the Belgian side playing hard ball over his signature, Ze appeared to take matters into his own hands.

Stunning pictures show the Cameroonian rocking up to training wearing the colours of Anderlecht.

The two cities are situated less than an hour away and the shirt had the name of former Crystal Palace winger Yannick Bolasie on the back.

It's fair to say the move did not go down well with the hierarchy at Antwerp.

The images show Ze being refused entry to the training complex and attempting to force his way through while security were desperately holding the door.

It's not the first time Ze has caused mischief around the club.

He had a training ground bust-up with team-mate Jelle van Damme, has called in sick numerous times and quarreled with supporters. 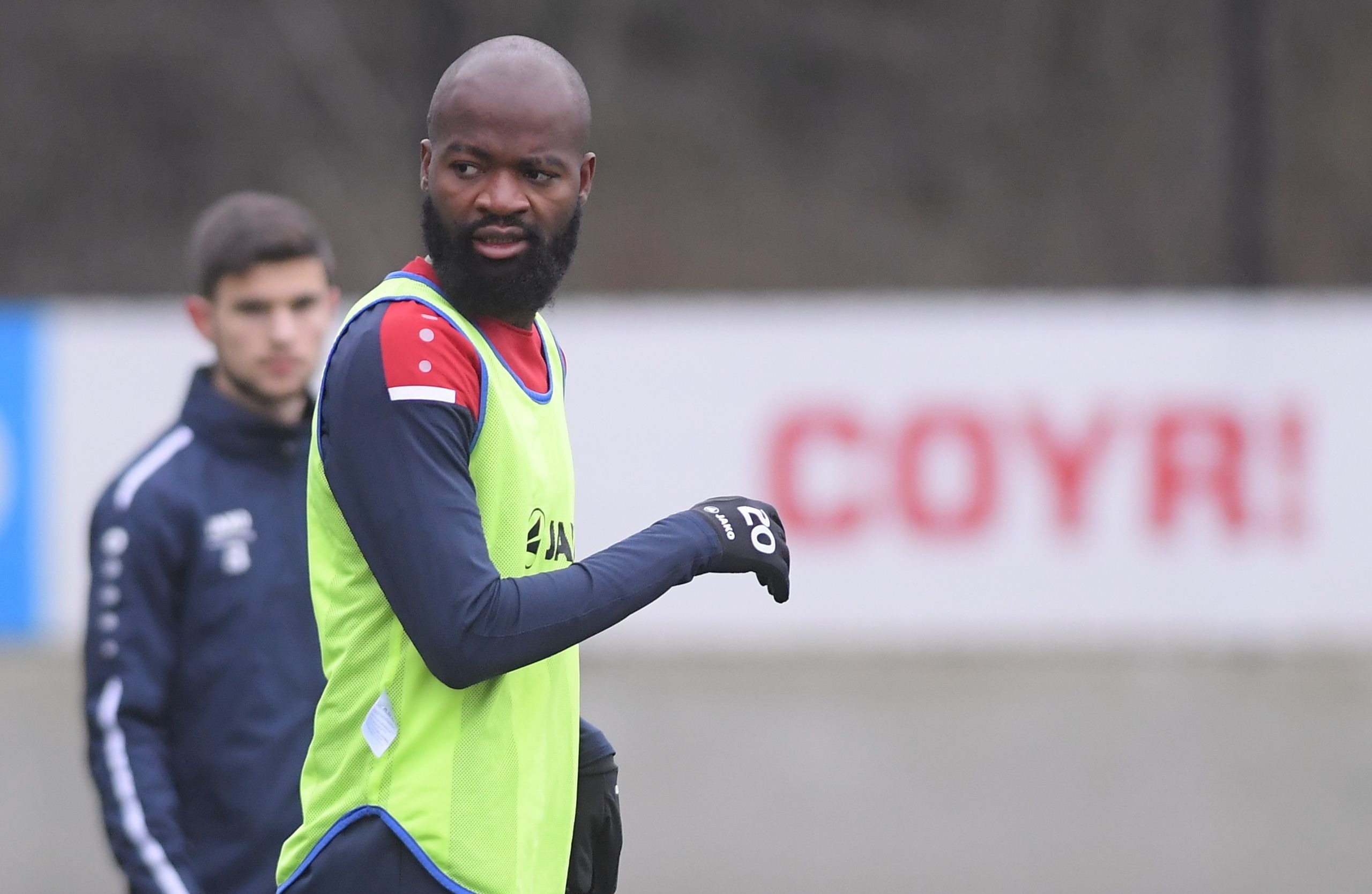 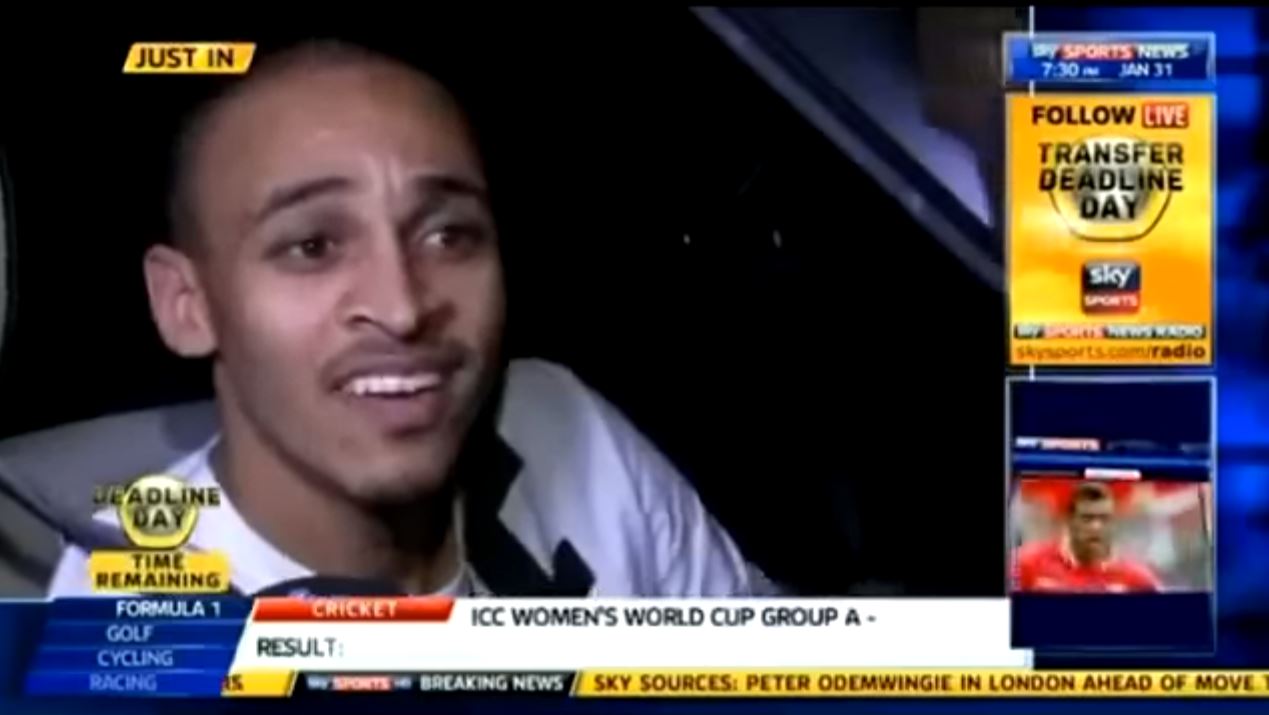 On Tuesday he went even further by threatening to pull off the same antics – this time wearing the shirt of fierce rivals Beerschot.

But he issued a grovelling apology on Instagram, writing: "I want to apologise to the club and the Antwerp supporters because they are wonderful and wonderful supporters who have always supported me.

"If I reacted like that, it's because my head was somewhere else.

"The transfer and all that was not easy for me. I really, really want to apologise for this gesture.

"Without forgetting my teammates in the locker room, the technical staff who have supported me since my arrival here.

"I am available for the club if the new coach needs me. Many thanks to you, I hope we will meet again very soon in the field."

His ploy to move clubs rivals that of Peter Odemwingie's infamous attempt.

On deadline day in 2013, the West Brom forward drove to Loftus Road believing he would sign a deal with Queens Park Rangers.

Instead he was refused entry into the stadium after both clubs maintained a fee hadn't been agreed.