ALLY McCOIST and Roy Keane were two of the punditry stars of the World Cup in Qatar.

But that doesn't mean that the two ITV hosts wanted to spend each minute of every day with each other. 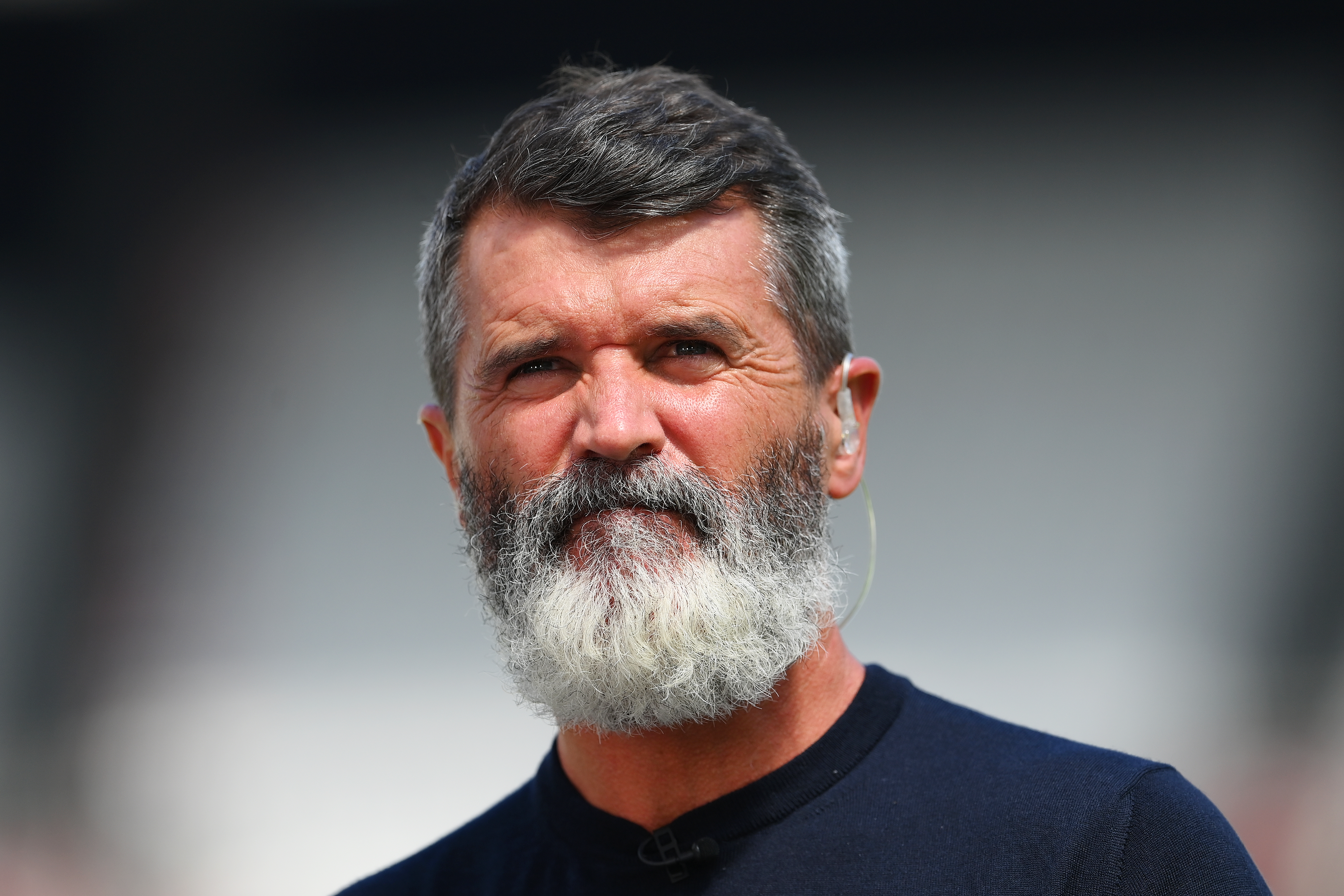 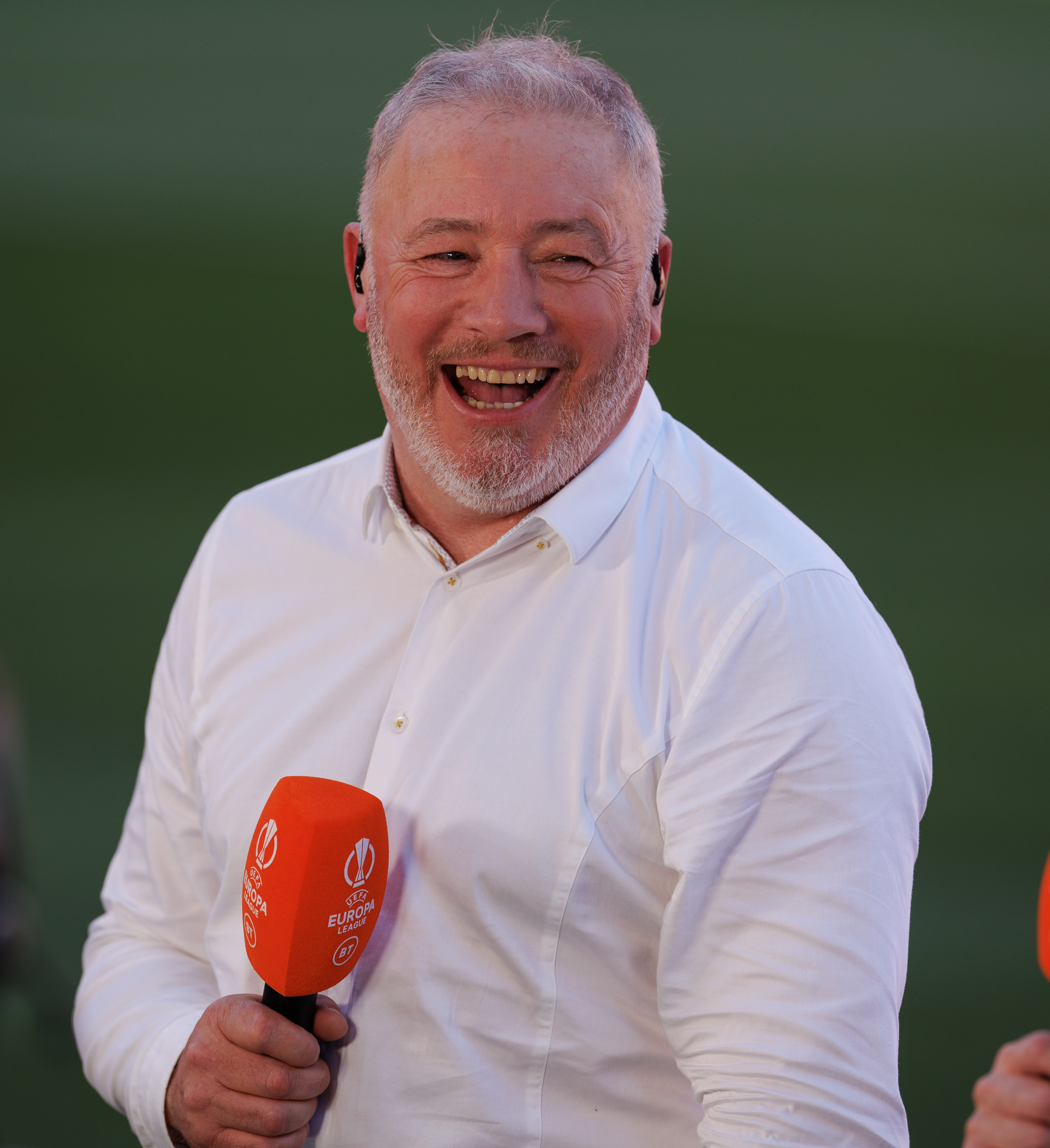 In fact, the opposite was probably the case as the former Rangers icon and one-time Celtic star attempted to make the most of some down time during the global showpiece.

McCoist had a hilarious story ready today as he recalled the awkward moment the two men met each other on a deserted beach.

Asked specifically on working with Keane, McCoist told TalkSPORT: "I had a belter with him during the World Cup.

"We had an afternoon off, and I thought I am going to nip down the beach for an hour.

"I walked down to the beach, which was just down from the hotel.

"And the beach, I am telling you, there was NOBODY there.

"It wasn't a massive beach, there were maybe 80 or so sunbeds. 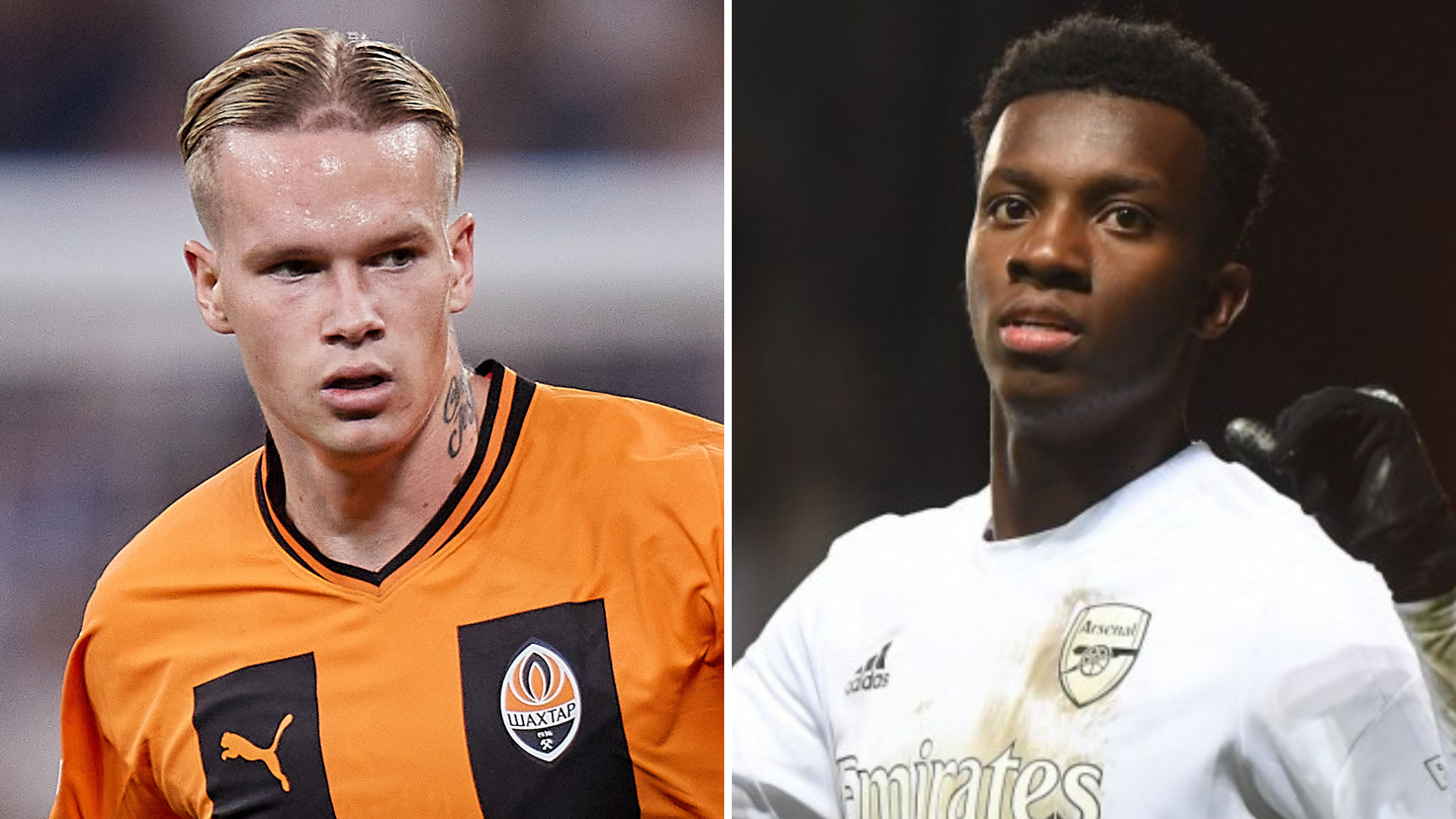 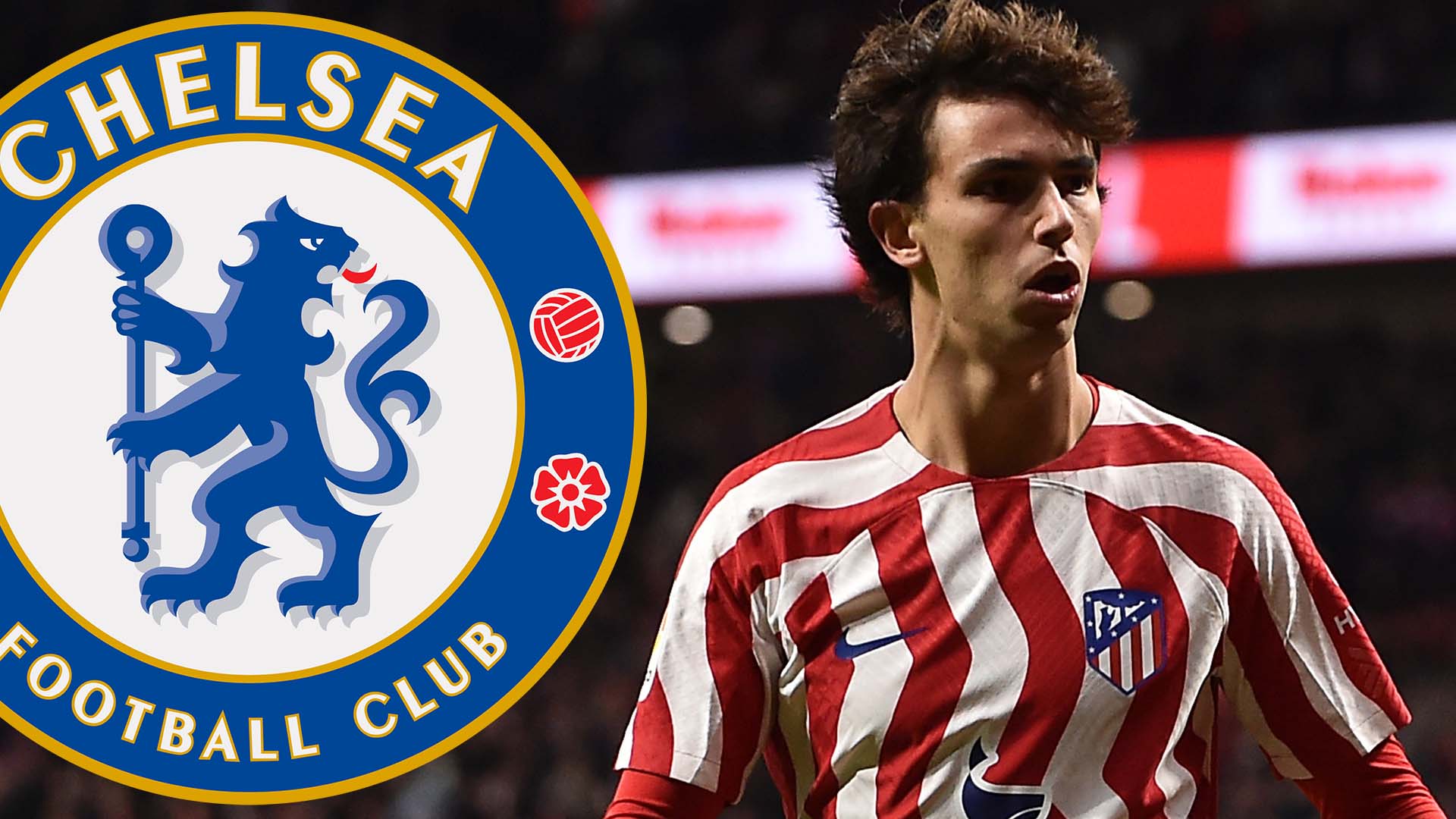 "And there's one sunbed, away up on the left hand side, Roy sitting on it and he's got the earphones in.

“I’m thinking there’s absolutely no danger that he wants to see me."

McCoist had a mischievous thought of rocking up on the sunbed next to him and playing heavy metal band Rammstein – but thought better of it.

"Initially I thought I would pull up my sunbed right next to him, turn up my Rammstein, and see where it takes us!

"I nearly did but I thought he would kill me!

"So I walked up to him, all the way along the beach. And he's sitting there and has got his headphones there.

"He opens one eye, looks at me, removes the left ear [phone].

"I say, you will be delighted to hear, I am not going to sit next to you, I'm going to leave you alone, I just wanted to say hello.

“He looks at me, closed his left eye, put his left earphones in and stuck his thumb up.”