The hosts went into the game two points adrift of Diego Simeone's squad in second place, knowing a win would see them go top. 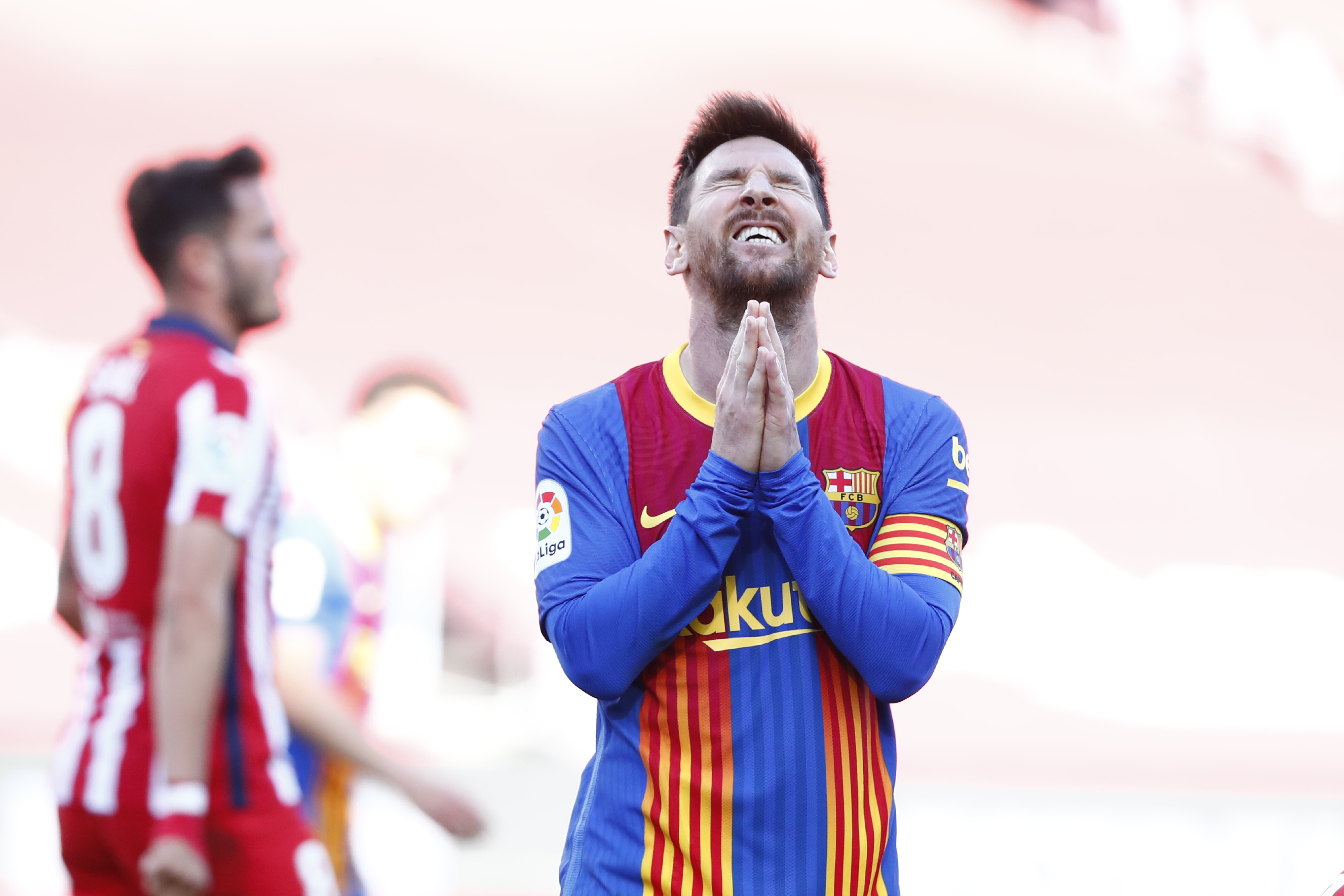 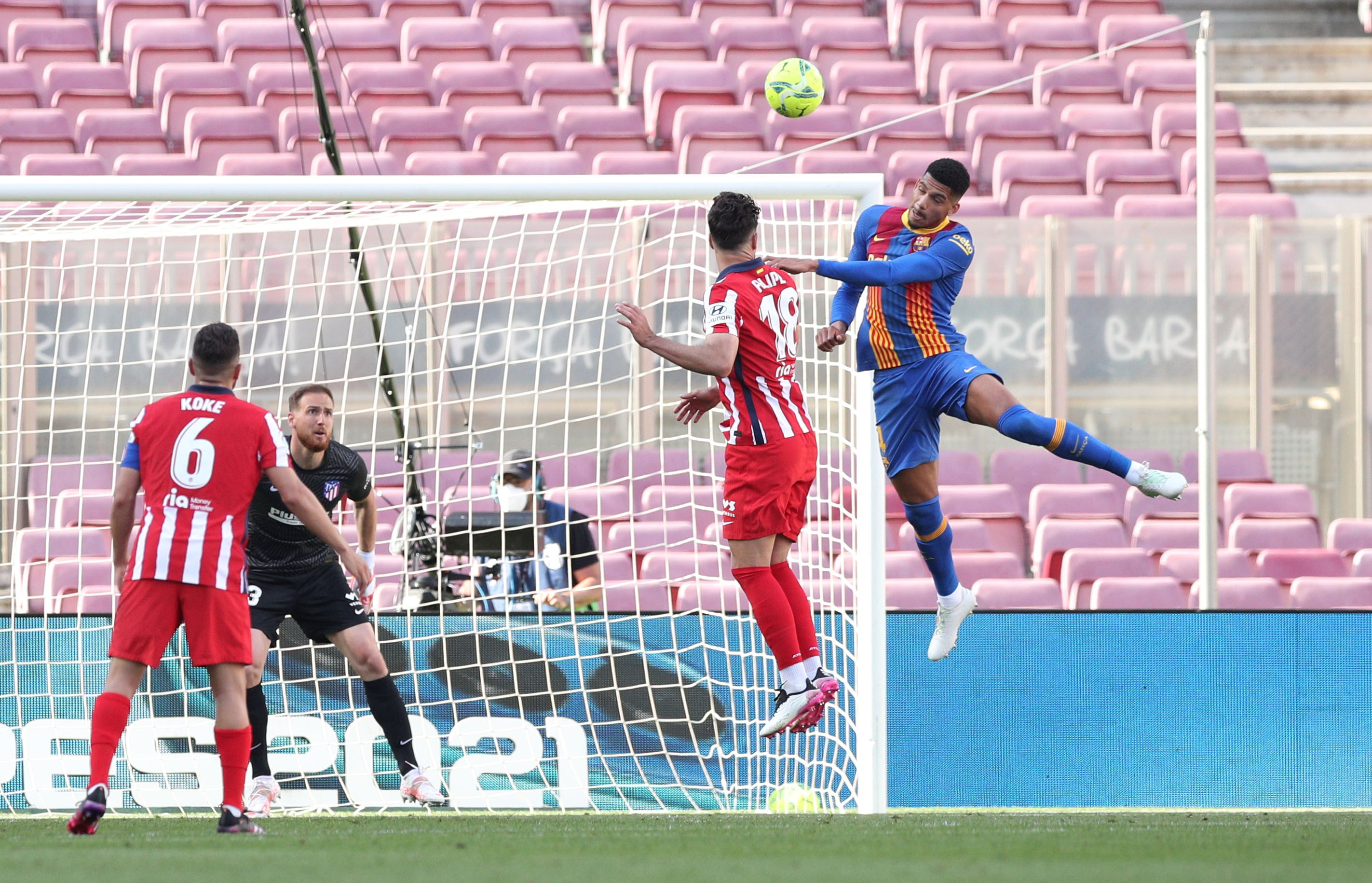 But neither side were able to break the deadlock in a nervy encounter in which both teams lost a key man to injury.

Atleti saw Thomas Lemar limp off – replaced by Saul Niguez, who was later subbed off himself – after just 13 minutes.

And there was worry on the Barcelona bench after Sergio Busquets left the pitch following a horror clash of heads.

Busquets was quickly replaced by Ilaix Moriba with the club later confirming the midfielder had been rushed to hospital.

Ronald Araujo headed the ball past Jan Oblak from a free-kick, but the assistant referee rightly had his flag up for offside.

Barca kept their foot on the gas from there though, with Antoine Griezmann going desperately close just moments later, sending a first-time shot narrowly wide. 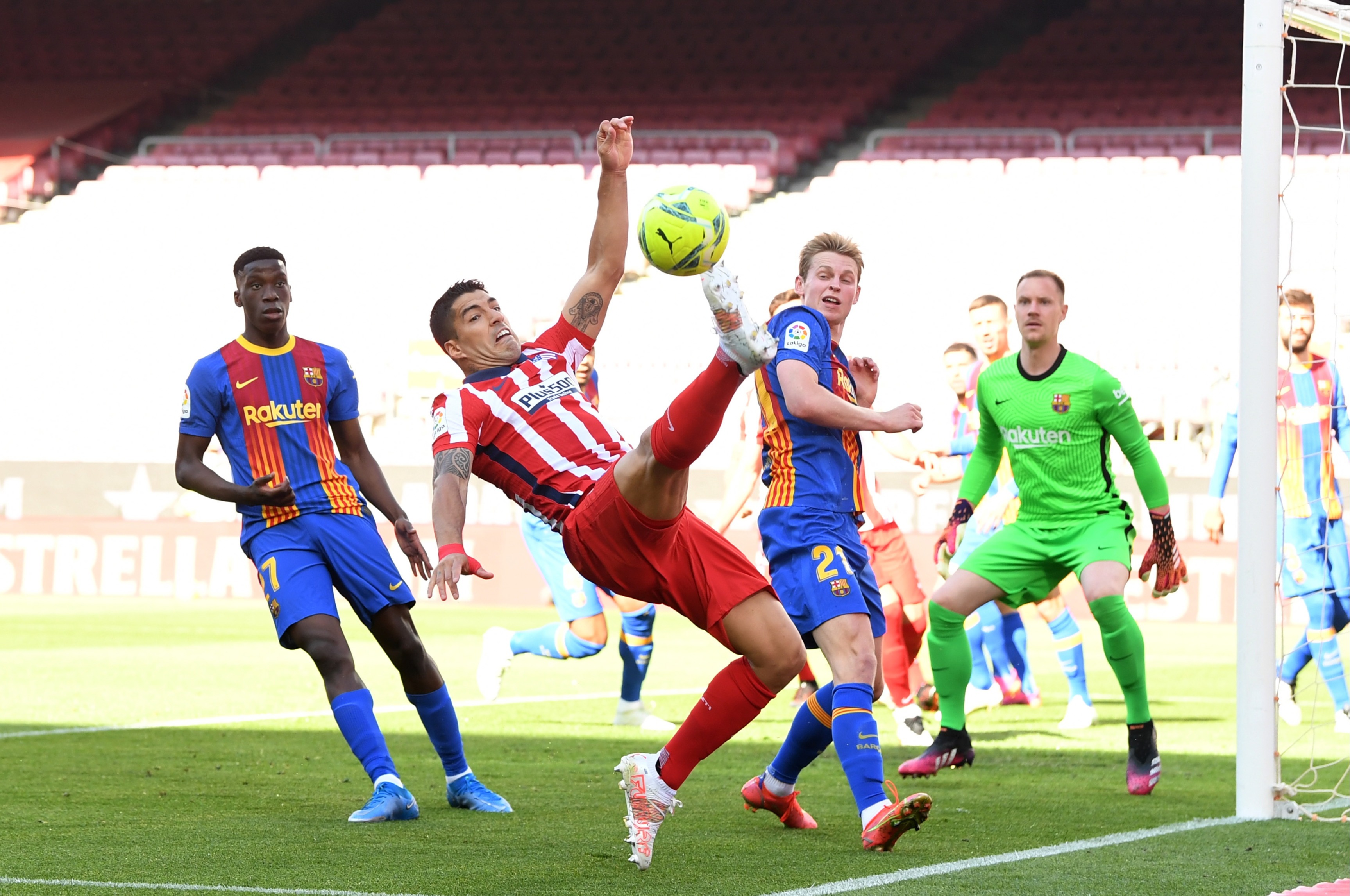 The French winger leapt highest to get on the end of a pin-perfect Jordi Alba cross, but somehow nodded the ball over the bar.

And in the final minute of the 90, sub Geoffrey Kondogbia gave away a free-kick just 20 yards out.

Lionel Messi stepped up looking to seal the tie with a last-gasp winner, but curled his left-footed effort narrowly wide.

Atletico Madrid, too, had chances to snatch all three points, with Marc-Andre ter Stegen forced into a smart double-save earlier in the game.

But Real Madrid will now be looking to capitalise on Barca and Atletico dropping two points apiece.

Los Blancos now sit just one point behind Barcelona and three adrift of Los Rojiblancos in the top spot.

And Zinedine Zidane's host Sevilla in a pivotal match on Sunday night, with kick-off 8pm BST.

A win there would see them go top as they hold the tie-breaker over their Madrid rivals thanks to a draw and 2-0 win in their league games this term.