But the Atalanta star is holding out for his ‘big dream’ transfer to the Bundesliga. 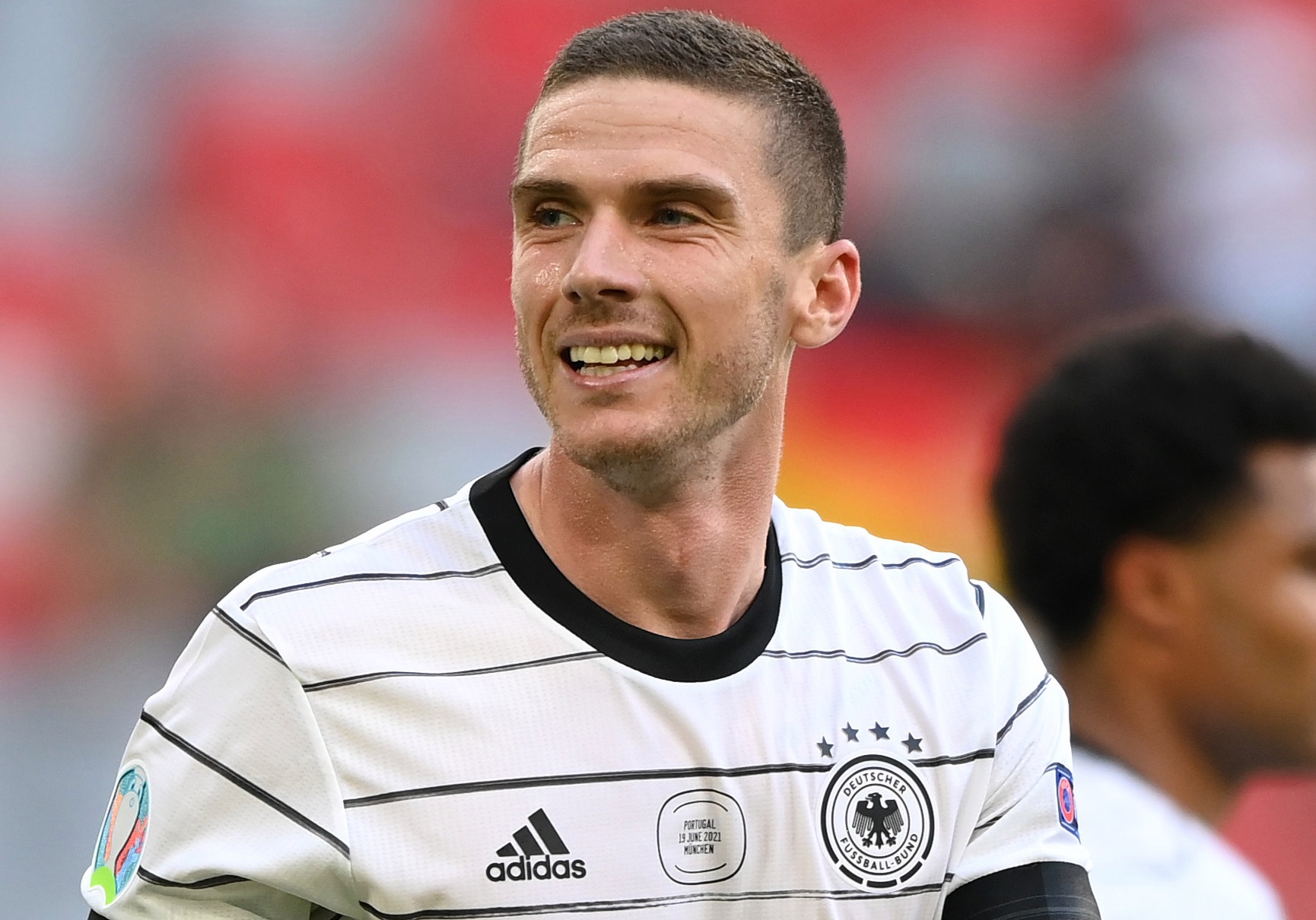 Sport1 claims Gosens, 26, has caught Barca’s eye after a couple of fantastic seasons in Italy.

Gosens has clocked up 149 games for Atalanta during his four years at the club.

In that time they have become top-four regulars in Italy, while also impressing in the Champions League itself.

Gosens is shining on the international stage for Germany too.

He helped himself to a goal and two assists in Saturday’s 4-2 win against Portugal.

And Barcelona are now apparently eager to snap Gosens up ahead of the new LaLiga season.

The Catalans have promised plenty of signings after a mixed campaign, with Lyon’s Memphis Depay and Manchester City’s Sergio Aguero already snapped up.

However, Gosens is said to not be overly keen on a Nou Camp switch.

Instead, Gosens is dreaming of a move to the Bundesliga, having never played in Germany’s top flight.

Bayern Munich could be on the hunt for a new left-back after seeing David Alaba join Real Madrid on a free transfer.

Meanwhile, Borussia Dortmund left-back Raphael Guerreiro is equally capable of playing in midfield, and a tactical tweak could easily see Gosens slot in at the Westfalenstadion.

Another thing that could go against Barcelona is their current financial situation.

Gosens is under contract at Atalanta until 2024 and Barca could be forced to pay a high fee for his signature, just so the German can compete with new Spain captain Jordi Alba.

Revealing more about Barcelona’s poor financial state, president Joan Laporta said: “The club is worse than I expected, and I expected it to be in a difficult situation.

“There are some contracts that greatly limit us. There are things that will have to be explained and I won’t rule out any measures.

“The same people always appear in the contracts. We have found ourselves with a squad with out-of-date salaries and we will have to juggle.

“Existing contracts can be changed or restructured, and then there are drastic measures that we would not like to have to take. Nothing is ruled out for the good of Barcelona.

“Between salaries and amortisations we have a figure of 650million euros, which is more than the club’s income. These salaries are out of date.”