RAHEEM STERLING is rated a top option for Barcelona if they miss out on 'Manchester United target' Dani Olmo. 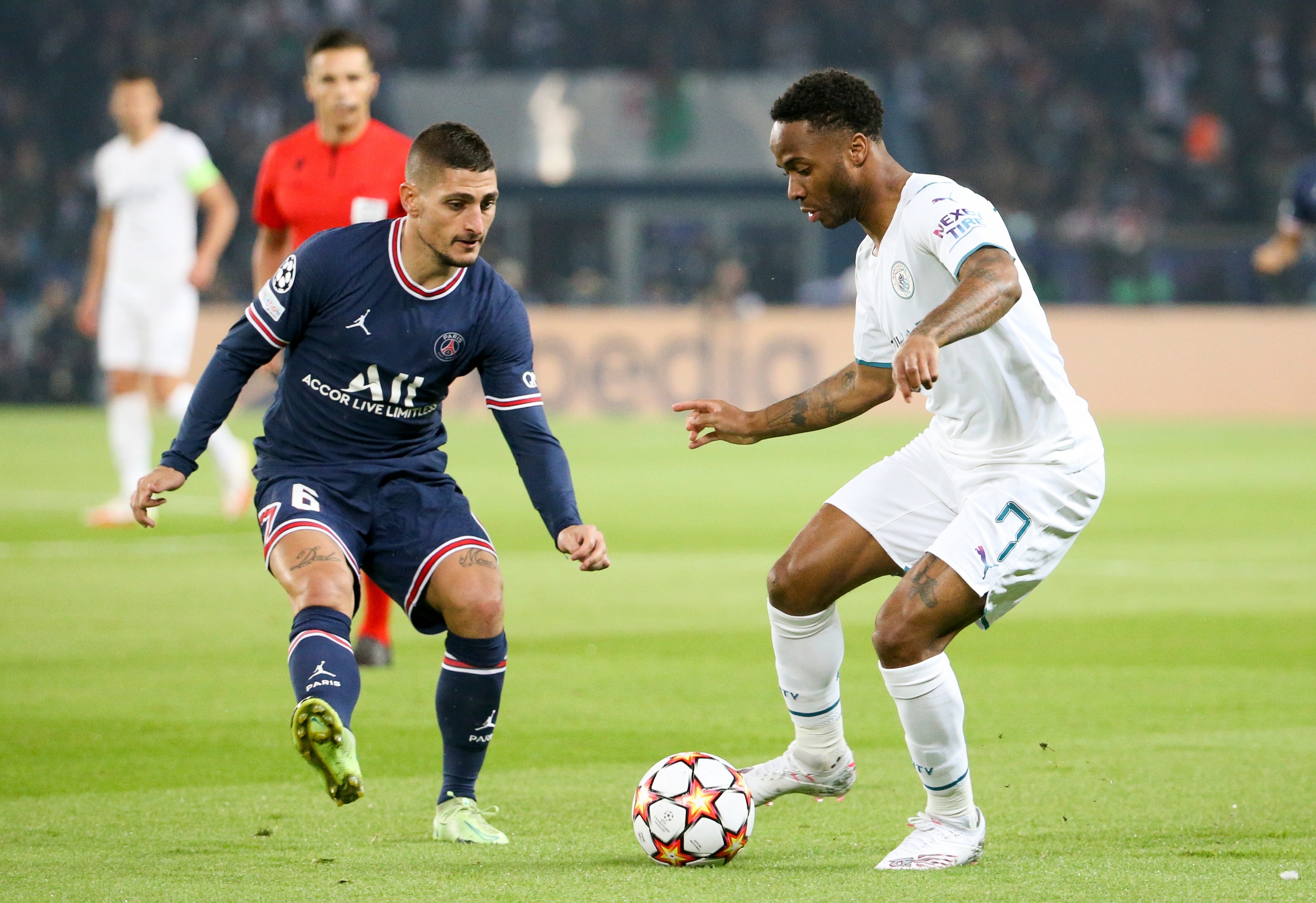 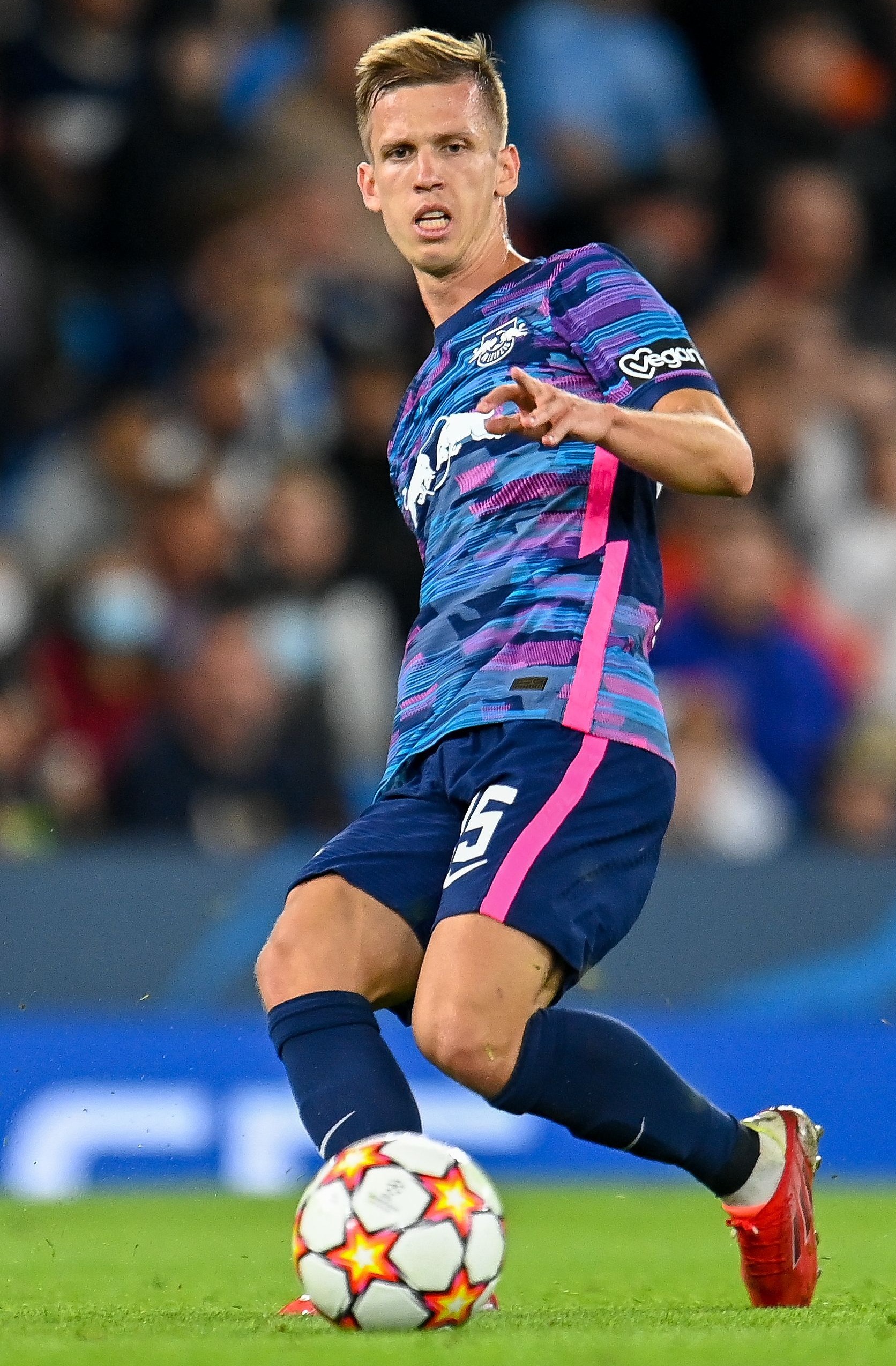 And the 26-year-old could even be a cheaper alternative to RB Leipzig creator Olmo.

United, Barcelona, Juventus and Bayern Munich are also said to be keen on the Spain star, 23.

And it's claimed the Germans stood firm to rebuff Barca's interest in the 23-year-old as a deadline-day replacement for Antoine Griezmann.

Olmo is still understood to be enthusiastic about rejoining the Nou Camp club he played for as a kid from 2007-14.

But Barca are struggling financially, reportedly £1BILLION in debt.

But Olmo is the type of hotter, younger talent Nou Camp fans have been used to seeing recruited.

And the attacking midfielder might well be at the centre of a heated transfer auction next summer.