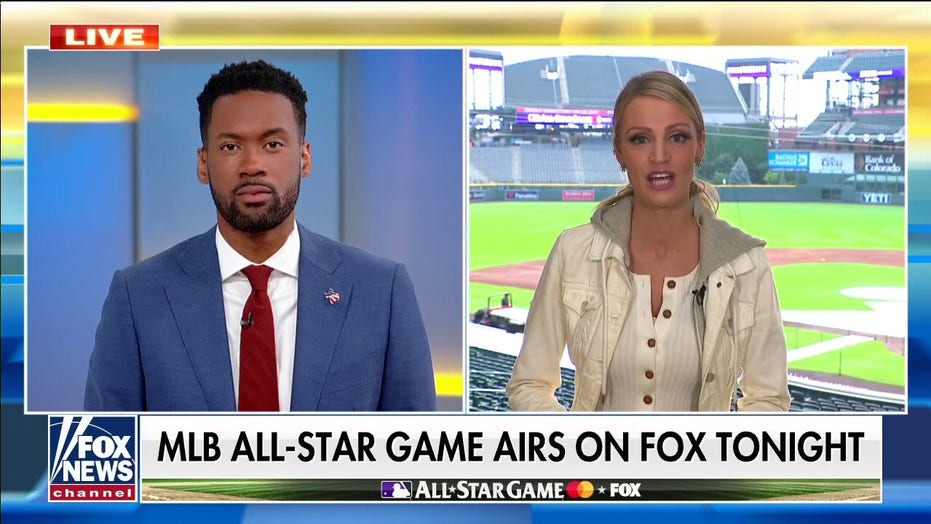 It’s one, two, throw beers you’re out at the old ball game.

At least that’s what appears to have happened at a New Jersey Jackals game Thursday night. The independent league team had $1 Beer Night and things got out of hand.

One video showed players charging at fans in the stands of Yogi Berra Stadium in Little Falls, New Jersey, after someone allegedly threw beer at them.

The matchup between the Jackals and Sussex County Miners was brought to a stop as the fracas played out instead.

Members of both teams had to hold back players from further engaging in the madness. In one video, players can be seen going as far as the third row of the bleachers to confront fans.

According to Barstool Sports, some fans were arrested and others were kicked out of the stadium.

After the altercation, play resumed without a hitch. The Miners defeated the Jackals 15-14.

At the time of publication, the New Jersey Jackals did not respond to a request for comment.