THE BBC Sports Personality of the Year Awards could take place without main contenders Tyson Fury and Emma Raducanu.

The clear favourites for the 2021 accolade are boxer Fury, who knocked out Deontay Wilder last weekend to retain his WBC heavyweight title, and US Open champion Raducanu. 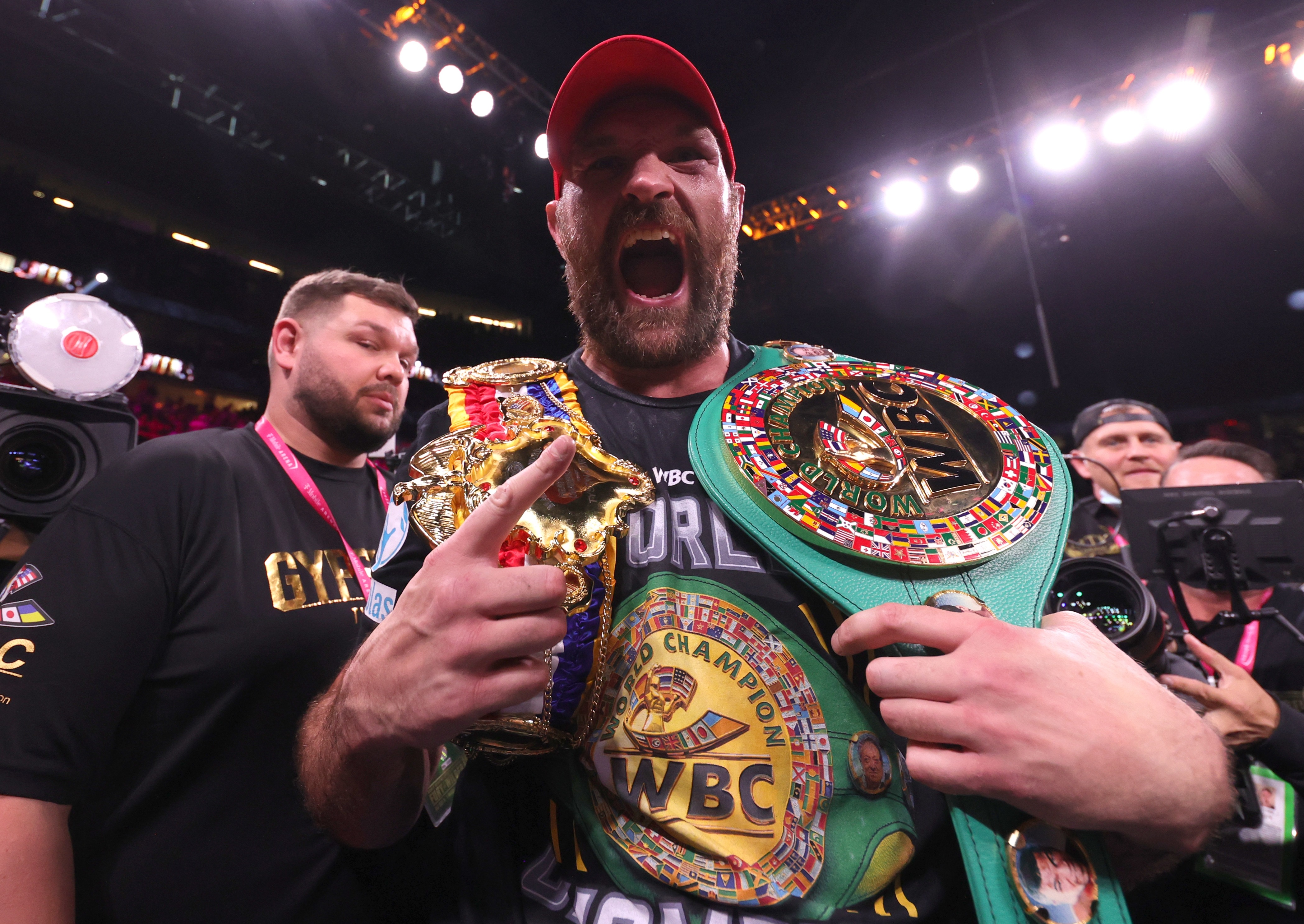 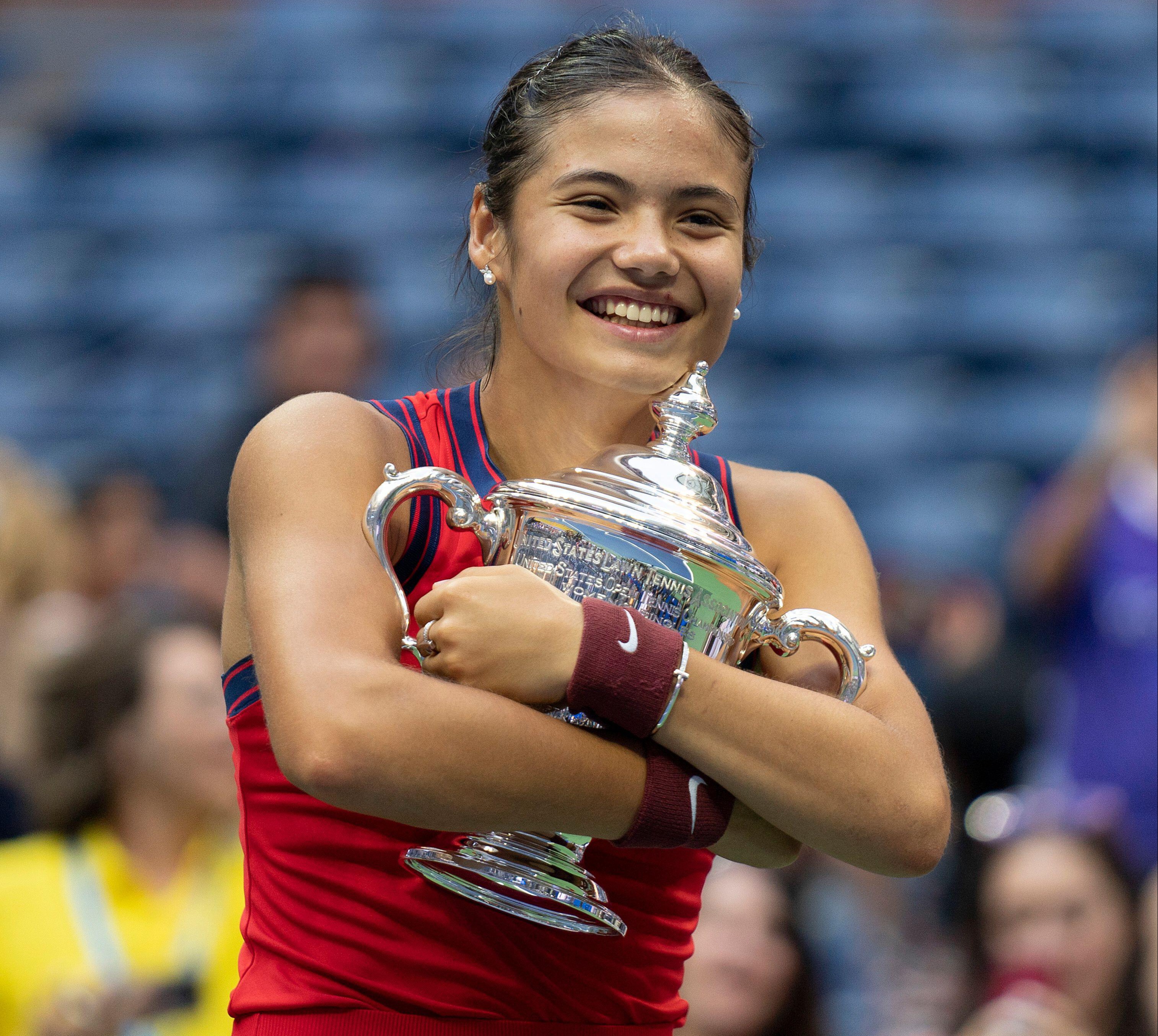 The 68th Awards will be held at Salford's MediaCity on Sunday December 19.

Yet Fury, 33, boycotted SPOTY in 2020 and sent legal letters for his name to be removed from the shortlist.

The Gypsy King even requested fans did not vote for him.

And the timing of the Awards could not be worse for Raducanu,

The Kent ace, 18, has just signed up to play the Mubadala World Tennis Championship in Abu Dhabi between December 16-18.

Raducanu will face the Olympic champion Belinda Bencic from Switzerland in the Mubadala exhibition in a rematch of the US Open quarter-finals.

Though it is possible she could fly to Manchester on the day in time for the live show – watched by millions – there is the strong prospect of her remaining in the Middle East to train before heading straight Down Under.

Organisers of the Australian Open, which starts in January, will soon announce travel details for all players.

It is expected that stars may have to travel to Melbourne on charter flights before or after Christmas to enter the tournament quarantine bubble.

This could rule out Raducanu from attending SPOTY as she prepares for the 2021 season and boards a Middle East flight.

Track cyclists Laura and Jason Kenny will be among the big names on a night that will celebrate Britain’s 63 golds and 189 medals from the Tokyo Olympics and Paralympics.