The rules state that a player must have featured in five league games to be awarded that little bit of history. 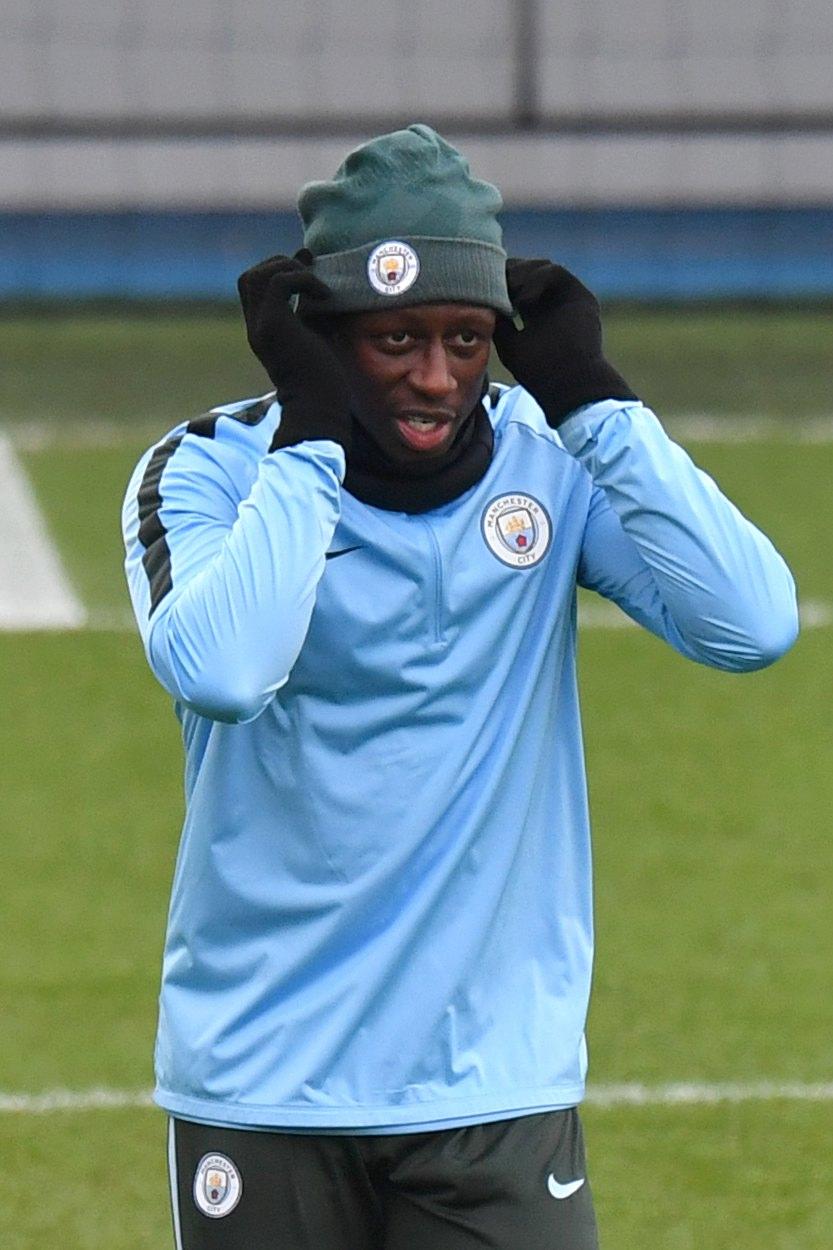 The French international has played four times for Pep Guardiola's title winners after suffering injury in his first season in England.

Mendy has been out since September after rupturing the ACL in his right knee.

However he made his competitive comeback for City in an U23 game last week.

The 23-year-old played for 45 minutes after being named in the starting line-up for the Premier League 2 clash against Manchester United. 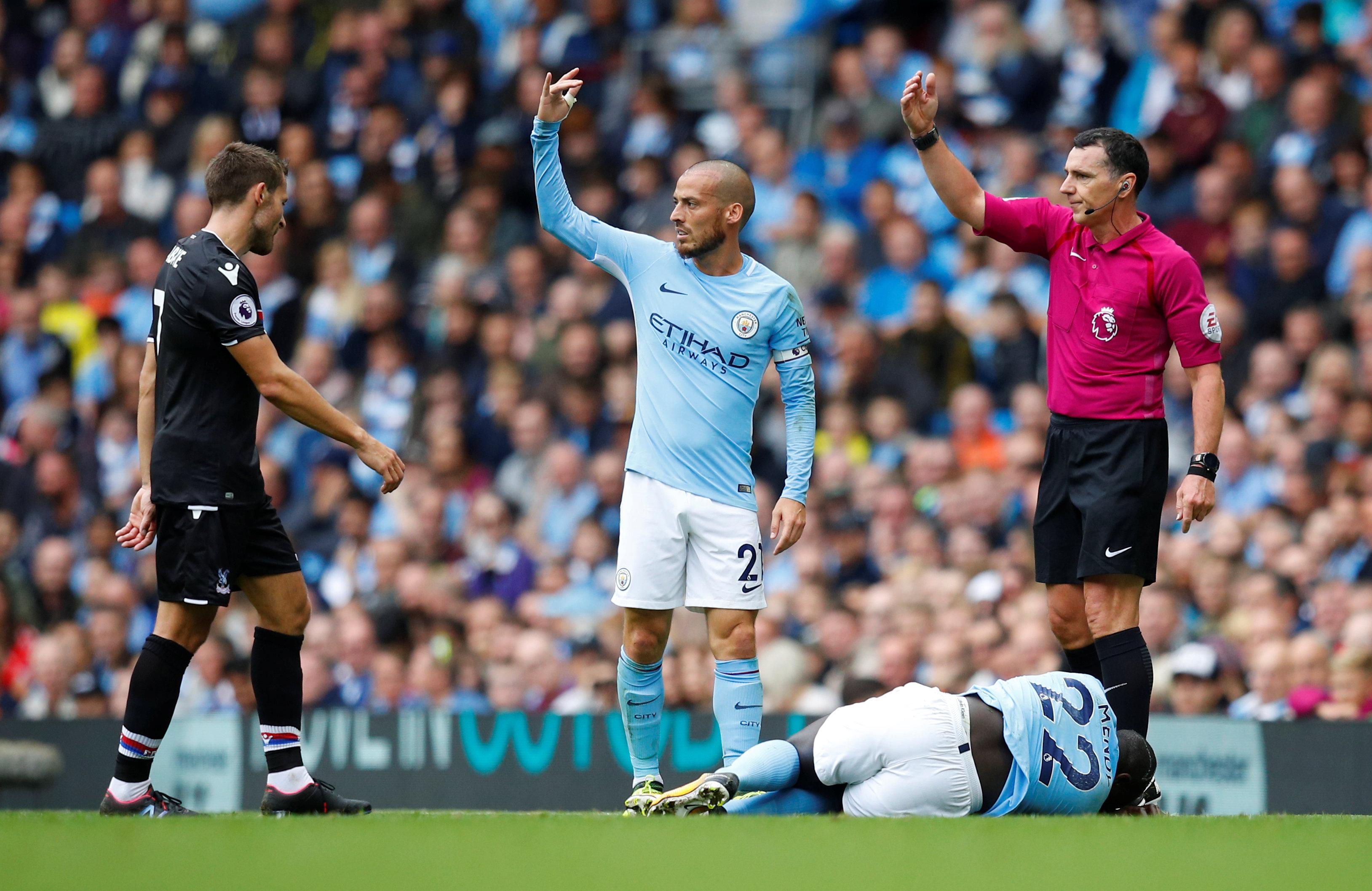 Fans feared he may have been taken off with another injury in that game when he failed to come out for the second half.

But he tweeted afterwards: "My loan to Injury FC has officially ended today, and I'm back playing for @ManCity baby!