JURGEN Klopp has admitted he is honoured to have been mentioned by hit TV character Ted Lasso.

Lasso is a football manager in the self-titled comedy programme which has been a huge success and won multiple awards. 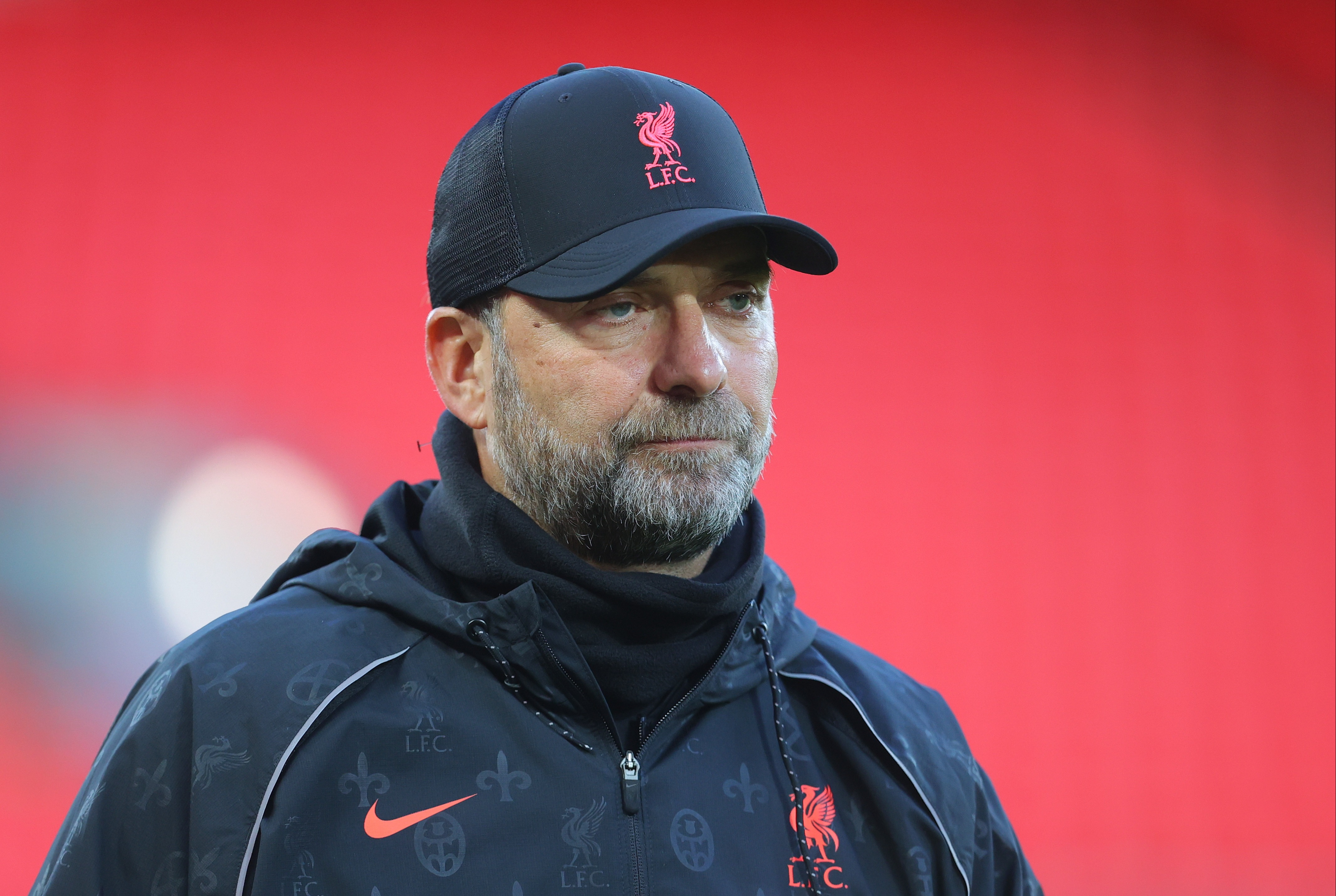 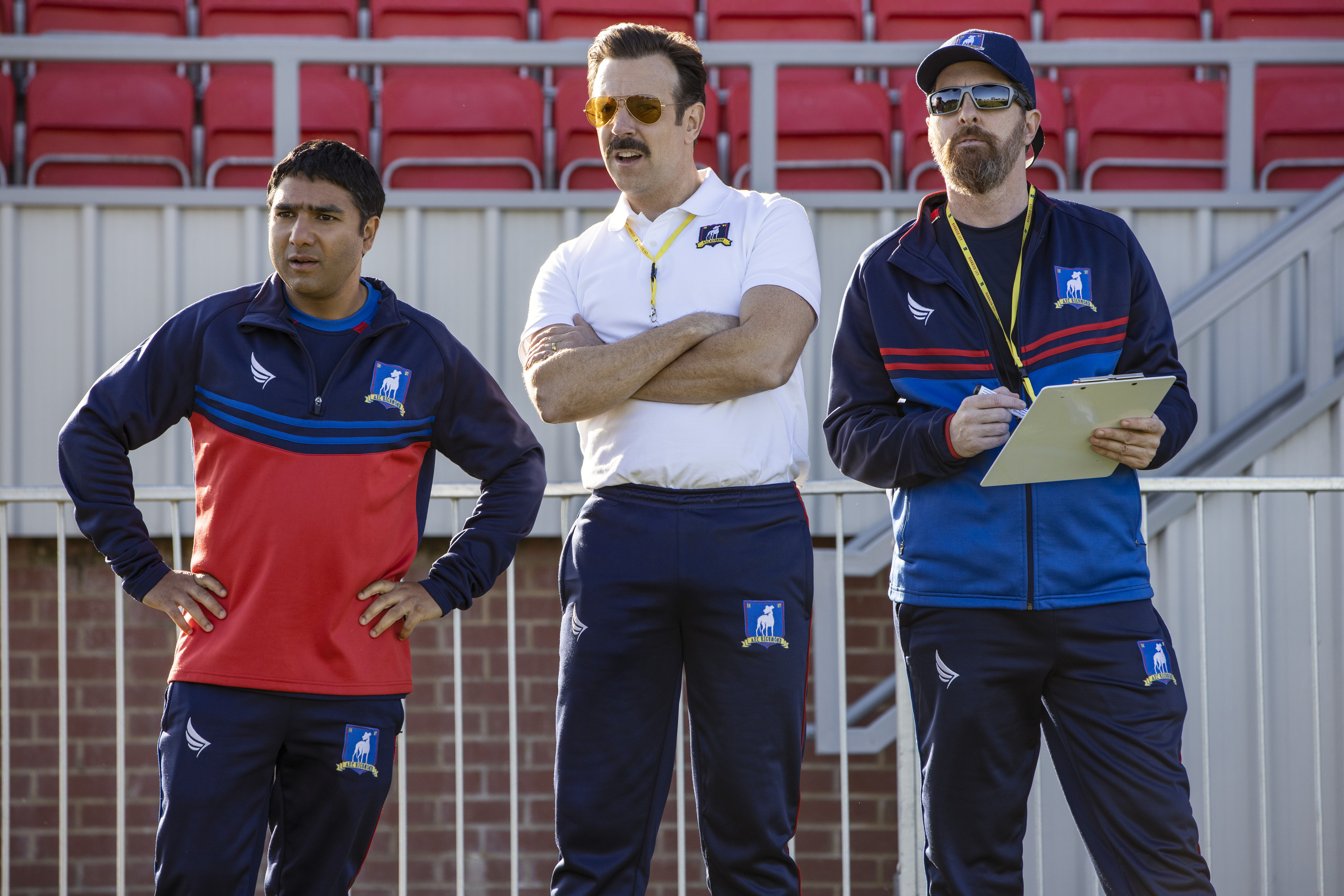 Klopp spoke of the praise from Lasso after beating Atletico Madrid 2-0 in the Champions League and joked the comments meant more to him than a win.

"Ted Lasso mentioned that he said [he] looked at [us] a little bit, that’s better than getting the trophy for best manager.

Two series are currently available to watch on Apple TV, and the show has been renewed for a third season.

Jason Sudeikis won the Golden Globe for Best Actor in a comedy or musical TV series for his portrayal of Lasso in the show.

Arsenal boss Mikel Arteta has also revealed he is a fan of the programme in the past and has even LEARNT from the fictional programme.

After speaking about the TV show Klopp got down to business and spoke of the hectic schedule that piles up even more as the festive period approached.

The 54-year-old confessed that his players needs luck on their side if they're going to stay fresh for the rest of the season.

Asked how he keeps his Liverpool players rested, Klopp admitted: "That's actually not possible, the schedule is against us in that situation so we need luck.

"We need luck because we actually don't really train anymore, it's like we just recover.

"But when you play in this rhythm, it's pretty much impossible to keep them fresh you just have to fight through.

"That's why I'm such a big fighter for lesser games in football."