The powerhouse, who turns 36 in March, is currently enjoying his best year yet since signing for Vince McMahon’s company way back in 2009. 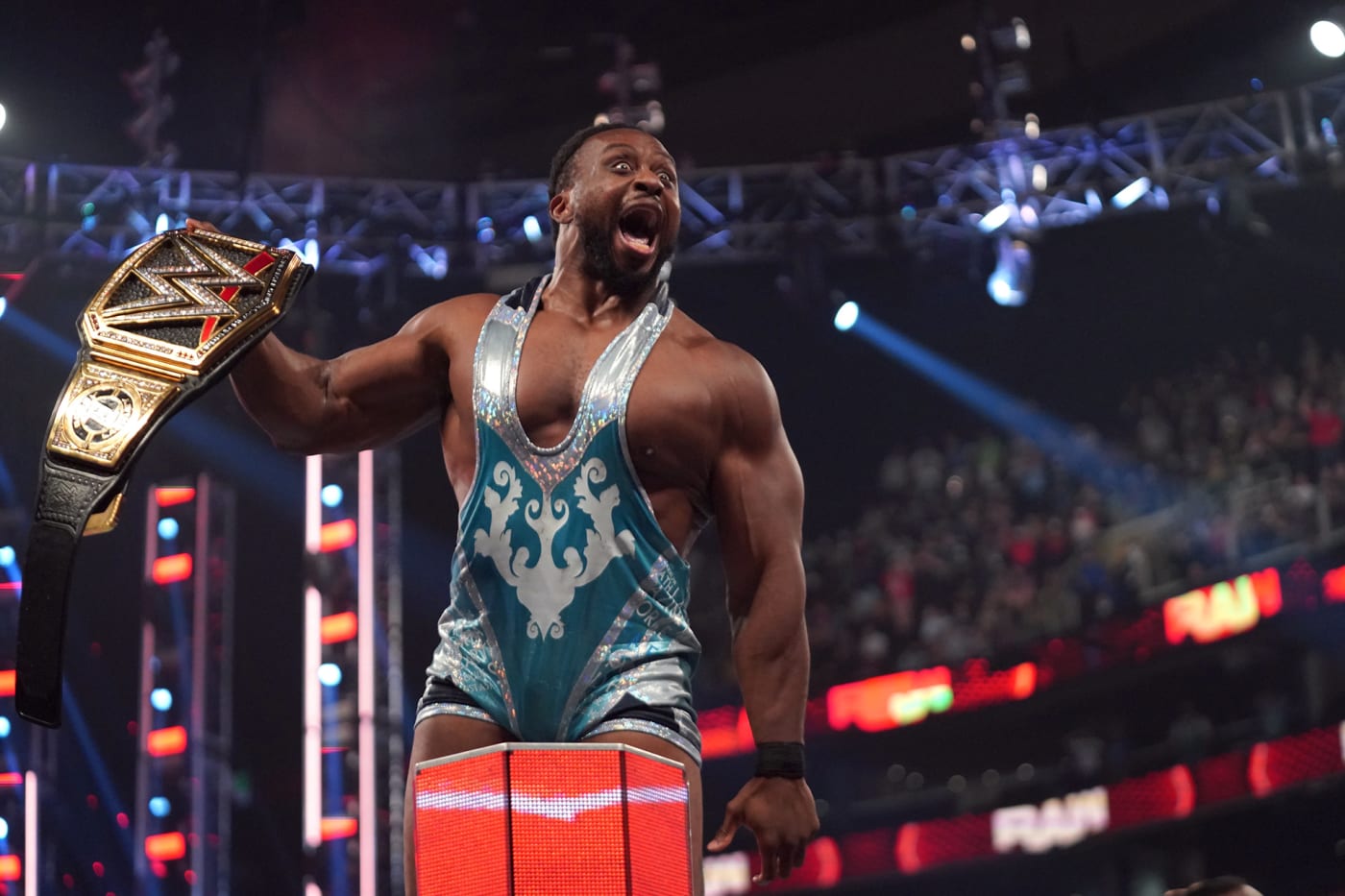 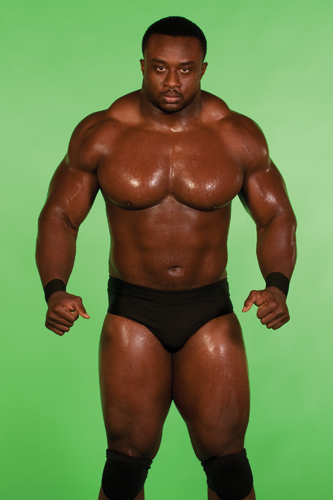 The multi-time tag champ won his first world title in September and is now preparing to face Bobby Lashley, Kevin Owens and Seth Rollins at the upcoming Day 1 pay-per-view on January 1.

Big E, who has challenged Tyson Fury to a match, will undoubtedly be aiming to hold on to the title and defend it in the main event at the Show of Shows next year.

The New Day member sat down to speak exclusively to Sun Sport as tickets went on sale for the two-night WrestleMania 38 event which takes place on April 2 and 3 at the AT&T Stadium in Dallas/Arlington, Texas.

And he confidently predicted that we will get to see him competing inside the squared circle for a whole lot longer than he originally planned – and he is even open to a role in WWE after hanging up his boots.

Big E said: “I’ve got a few more years left in me. I don’t really know when that time will be… but when you’re 23, 35 feels like it’s ages from now and that you’ll be an old man and beat up.

“So 35 felt like at the time a good time to get out and I don’t want to overstay my welcome.

“We’ve talked about how I’d spoken about getting out at 35 but I think, in many ways, a lot of wrestlers' primes are like 35, 40… We’re seeing Bobby Lashley now having his best run in his mid-40s.

“We have so many guys now… Randy Orton, AJ Styles, Kofi Kingston, Bobby Roode, Dolph Ziggler – so many guys in their 40s performing at such a high level.  They look great and are ageing well.

“So, I don't know if I’m going to wrestle into my forties as I always told myself that I would make sure I was out before then, but my body feels great.

“In the ring, I feel leaner and my cardio is getting better. There’s so much about where I’m at physically that I’m really appreciating.

“So, if my body holds up, I’m feeling good and it makes sense, then we’ll keep going for a few more years.”

Legend MVP, 48, returned to WWE in 2020 to become the leader of the Hurt Business and has also arguably enjoyed his best run in the business as he helped guide Lashley to his first WWE Title.

He is the latest former full-time wrestler to successfully make the switch from in-ring performer to manager.

Due to possessing his own magical skills on the mic, Big E would certainly seem a natural to follow that path once he decides to stop inside the ring. 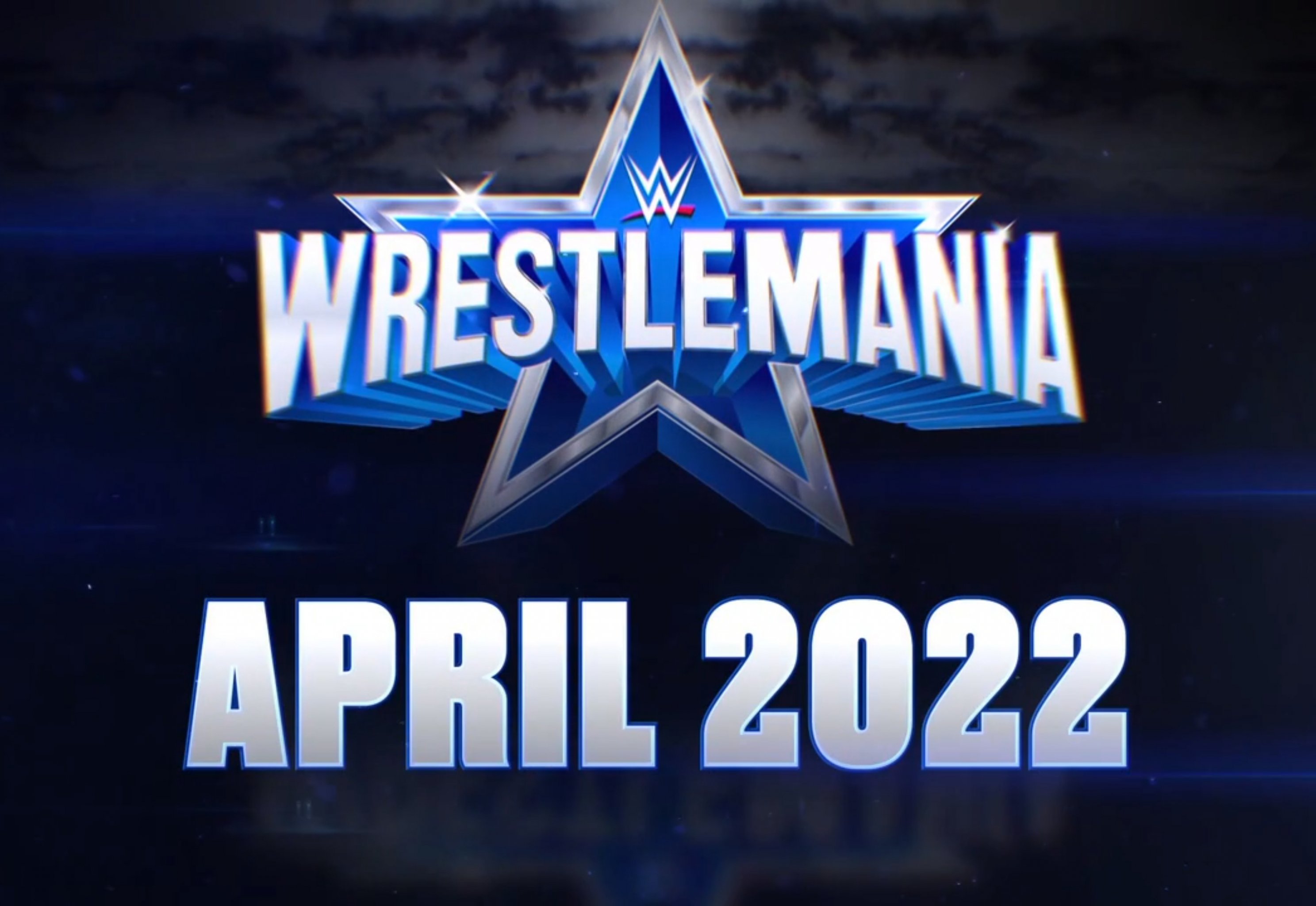 WWE is set to deliver the ultimate fan experience for UK fans in Dallas, Texas.

Join WWE for the 38th edition of the Show of Shows with tickets to WrestleMania, Friday Night SmackDown, WrestleMania Axxess, Monday Night Raw and more!

And he revealed he would be open to that – as long as it was right for him and the business.

The star, who also revealed he believes Jake and Logan Paul would be a success in WWE, added: “If it makes sense and feels right then I think I’d be open to something like that.

“For me, I try not to make any solid plans because I’ve learned that life has a way of throwing detours in your path that you never, ever would have expected.

“If you asked me at 22 what I’d be doing with my life and asked me to list 200 things then being a WWE superstar would not be on that list.

“Then this really incredible thing came along and 12 years later I’m still doing it.

“So I just try to be open for whatever may come.

“I really love the craft, I love being in the ring and entertaining people and if there are other ways to do that when I’m done falling down for a living then maybe I’d be open to it.

“It is an incredible business and I’d love to find some way to stay involved but maybe life takes me in another direction. I just want to be open to everything.” 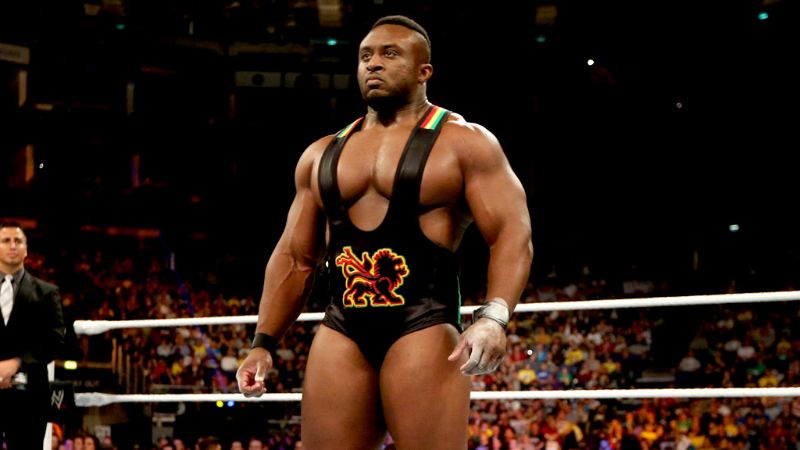 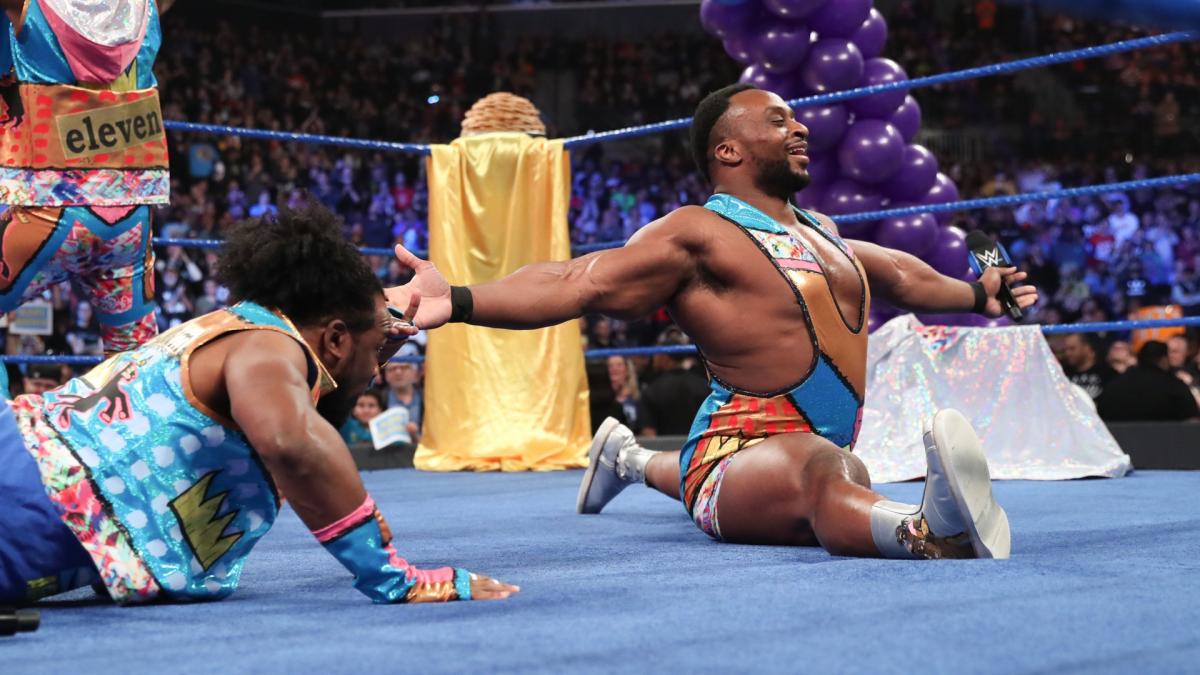