BIRMINGHAM have been drawn back into the WSL’s relegation fight after being penalised for fielding a suspended player.

The club have had a point deducted for including Ruesha Littlejohn in a league game against Reading despite the midfielder receiving a one-match ban. 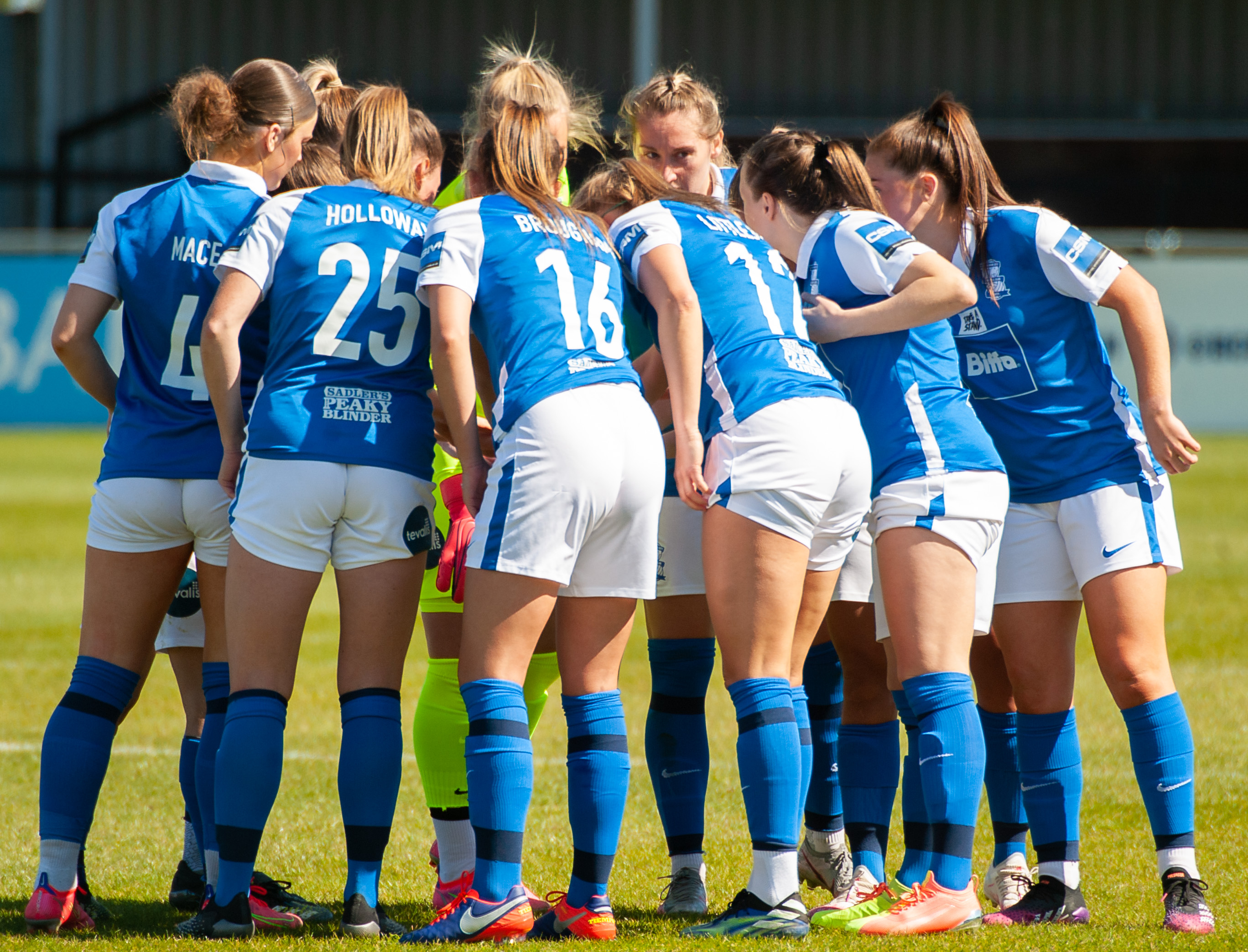 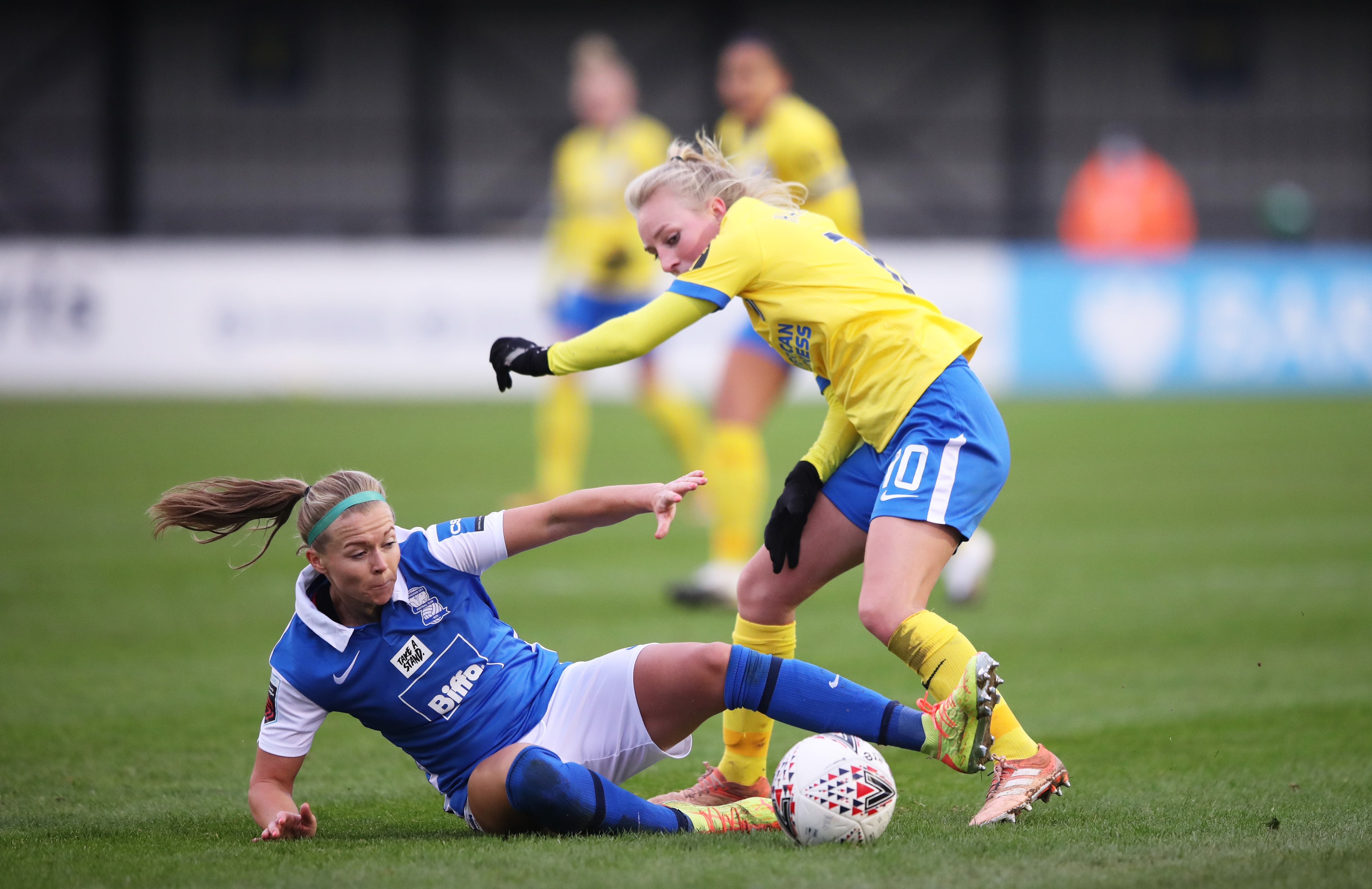 The FA says Birmingham admitted to a breach of competition rules “for fielding an ineligible player” against the Royals in a WSL match on April 12.

Carla Ward’s side have also been hit with a £400 fine before their end of season home duel with Tottenham.

And Littlejohn has been given an immediate one-match ban for failing “to comply with an automatic suspension”.

The ruling was decided by an Independent Tribunal ahead of the final day of the 2021-22 WSL season.

It means the Damson Park club have seen their points total drop from 15 to 14 with West Ham moving above them to ninth in the table.

And the new tally for Birmingham brings them level on points with rivals Aston Villa who face a daunting trip to Arsenal.

The one-point deduction means Blues will be determined to get a win or at least a draw against Tottenham to guarantee their place in the top flight.

Prior to the FA’s announcement Ward said: “I think both of us will go out to win the game.

“I think Tottenham will be tough to play against despite losing 2-0 to Chelsea. They are an exceptional side.

“They've had a run of games fine without a win, but they've got some unbelievable players and some real experience in there.

"Rehanne has got them well-drilled. Ultimately it's going to be a tough game but both teams will go out there and look to get on the front foot. 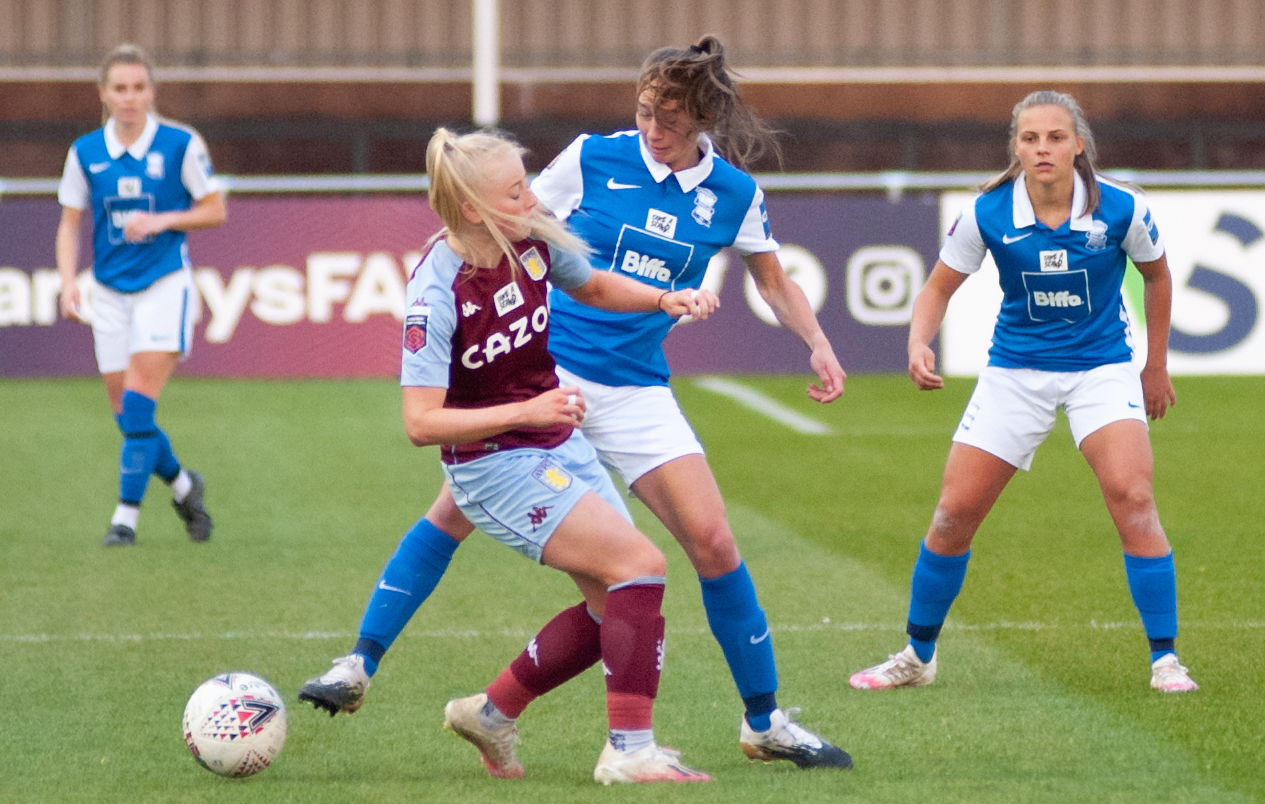 "I think both will go out there and try and win the game.”

Birmingham will be hoping results elsewhere go in their favour with bottom-placed Bristol needing a win away at Brighton to beat the drop.

Should Blues lose, Villa draw and Bristol win, Birmingham could end up dropping out of the WSL for the first time in the league’s ten-year history. 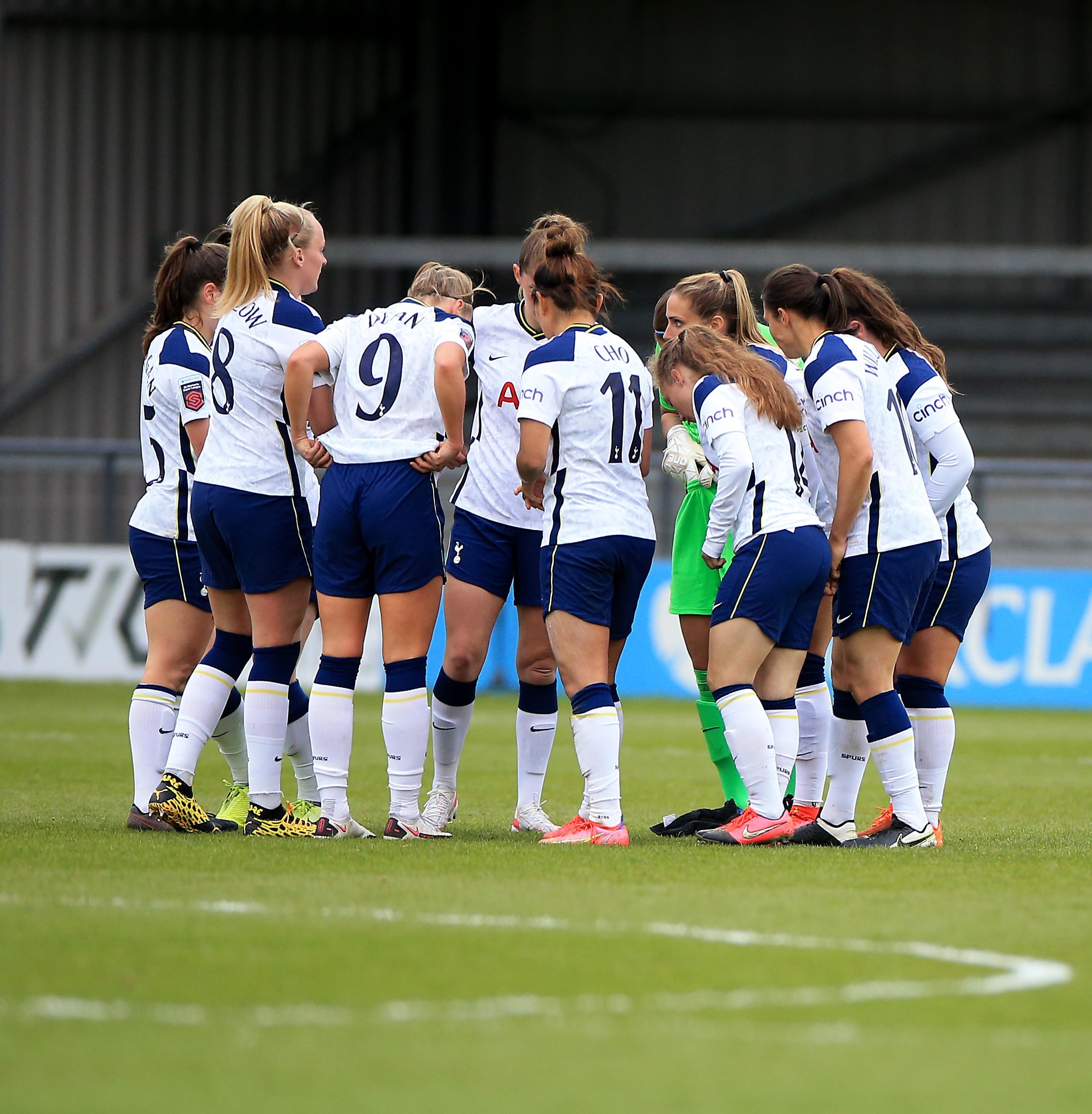