The final nail in the coffin came in The Cherries' 2-1 home defeat to relegation-threatened Sheffield Wednesday on Tuesday. 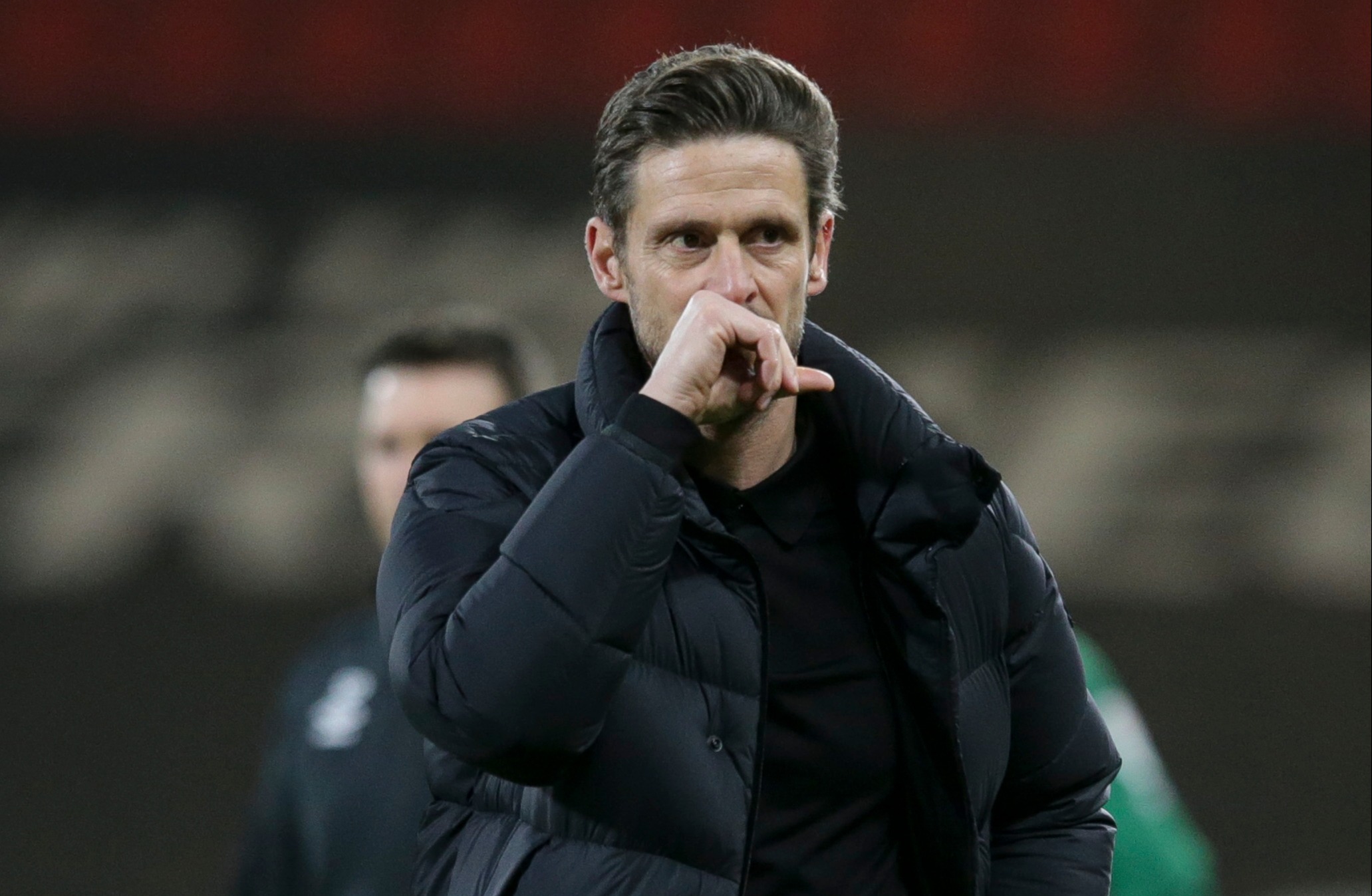 It was the club's fourth league defeat on the bounce with Bournemouth five games without a win in the Championship.

Bournemouth still occupy the final play-off spot but recent results left the board with no choice but to address the slide.

A club statement read: "It is a decision which has not been taken lightly, given Jason’s outstanding commitment to the club as a player, assistant manager and manager.

"However, recent performances and results have fallen well below the board’s expectations.

"We feel a change is needed now in order to give the club the best possible chance of achieving the goals that were clearly set out last summer.

"We would like to place on record our thanks to Jason for his services to AFC Bournemouth over the past 22 years.

"He is someone who is fondly thought of throughout the club, having played an important role in rescuing the club from its darkest days and taking it on the greatest journey it has ever had.

"Jason will always be welcome at Vitality Stadium and we would like to wish him every success for the future." 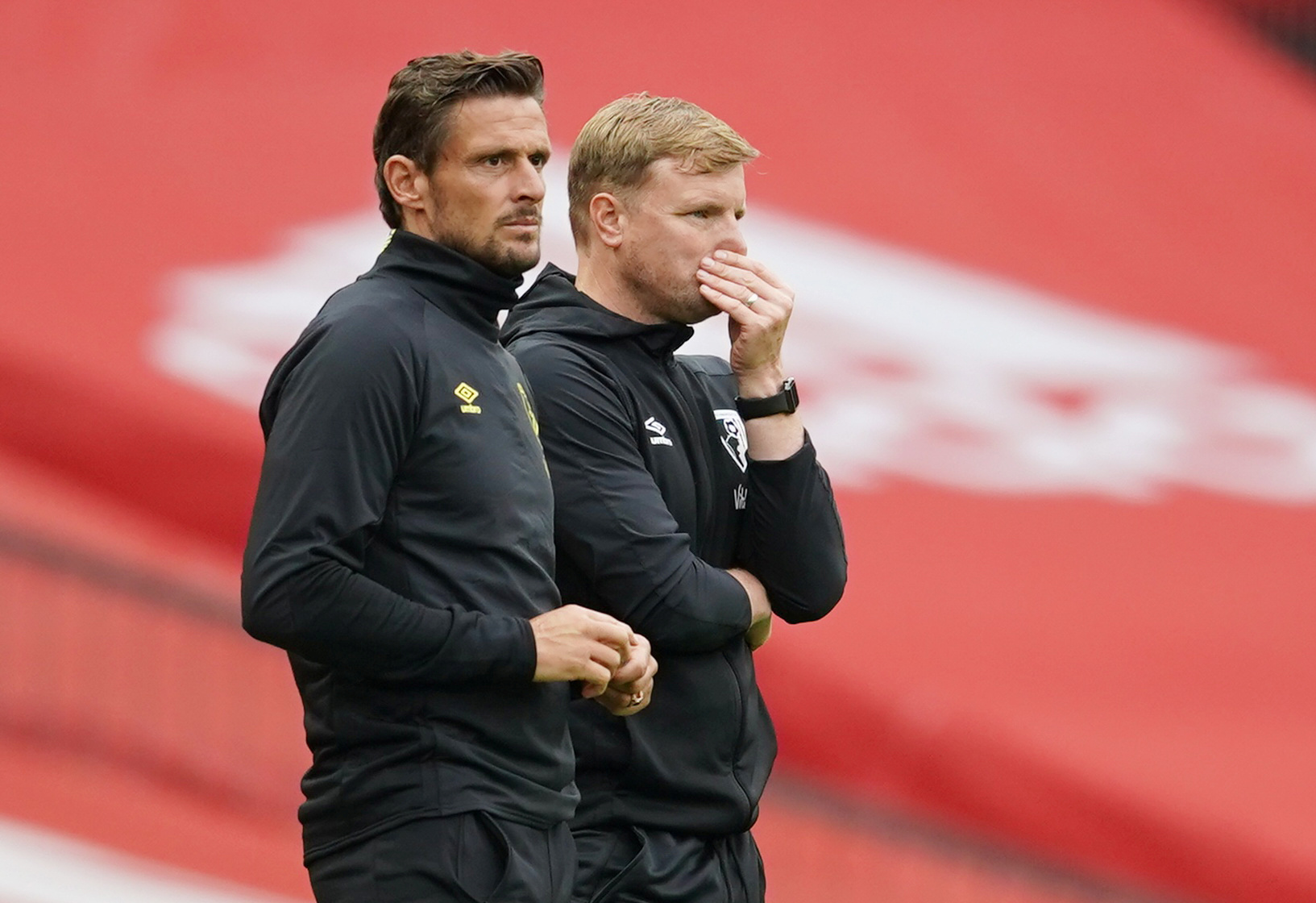 Tindall, 43, was promoted from assistant to manager in August replacing Eddie Howe.

He penned a three-year deal with the expectation of challenging for promotion at the first attempt following their drop from the top flight.

Tindall spent 10 years with Bournemouth as a player before becoming their assistant to Jimmy Quinn in 2008.

He remained in the role when Howe was appointed and the duo took Bournemouth from the bottom of League Two to the Premier League.