BOXER Florian Marku has admitted he fears his wife Eirini may give birth during his upcoming fight.

Marku is scheduled to lock horns with Jorick Luisetto at Wembley Arena on Saturday in his first appearance under the BOXXER promotion. 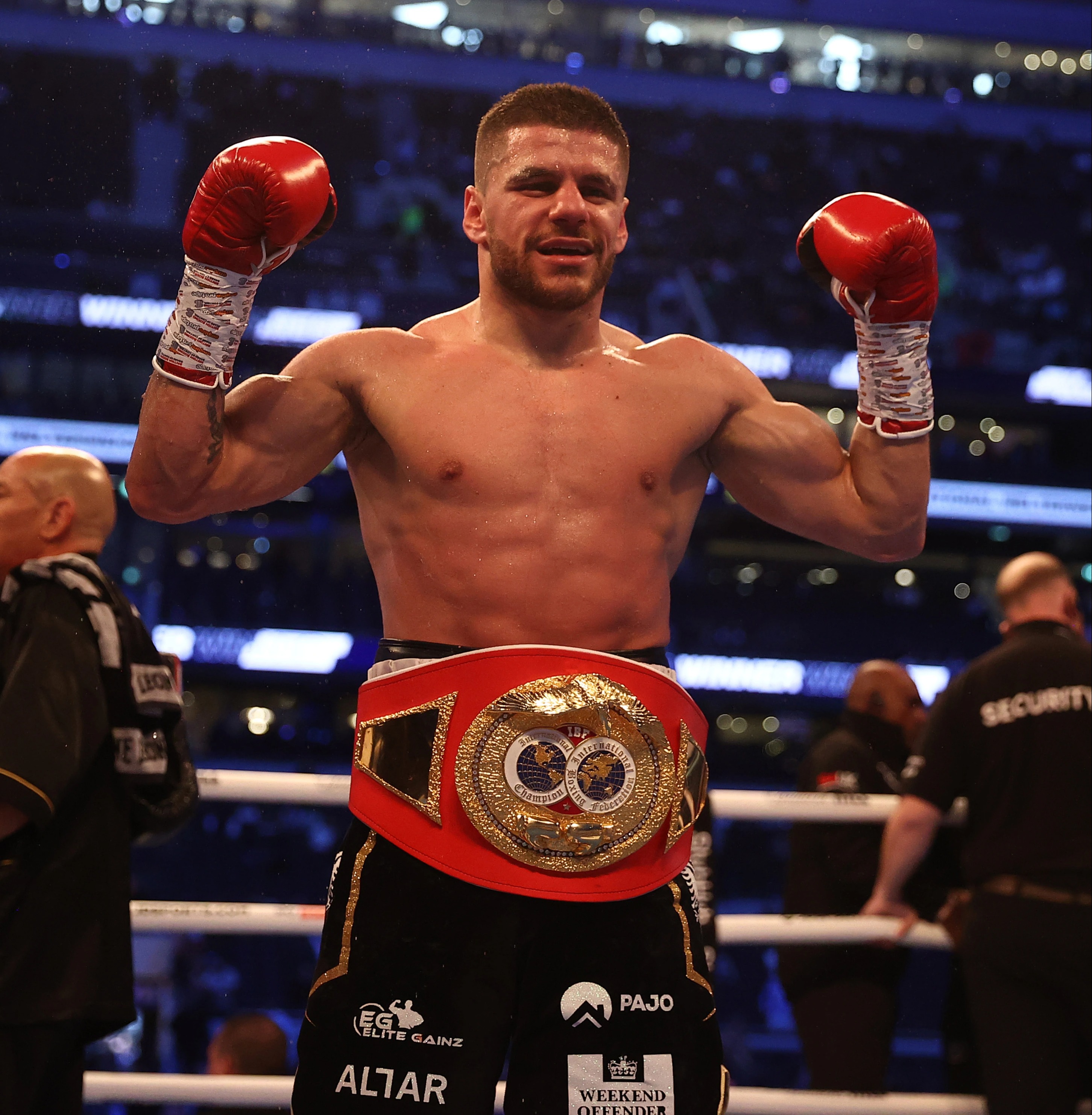 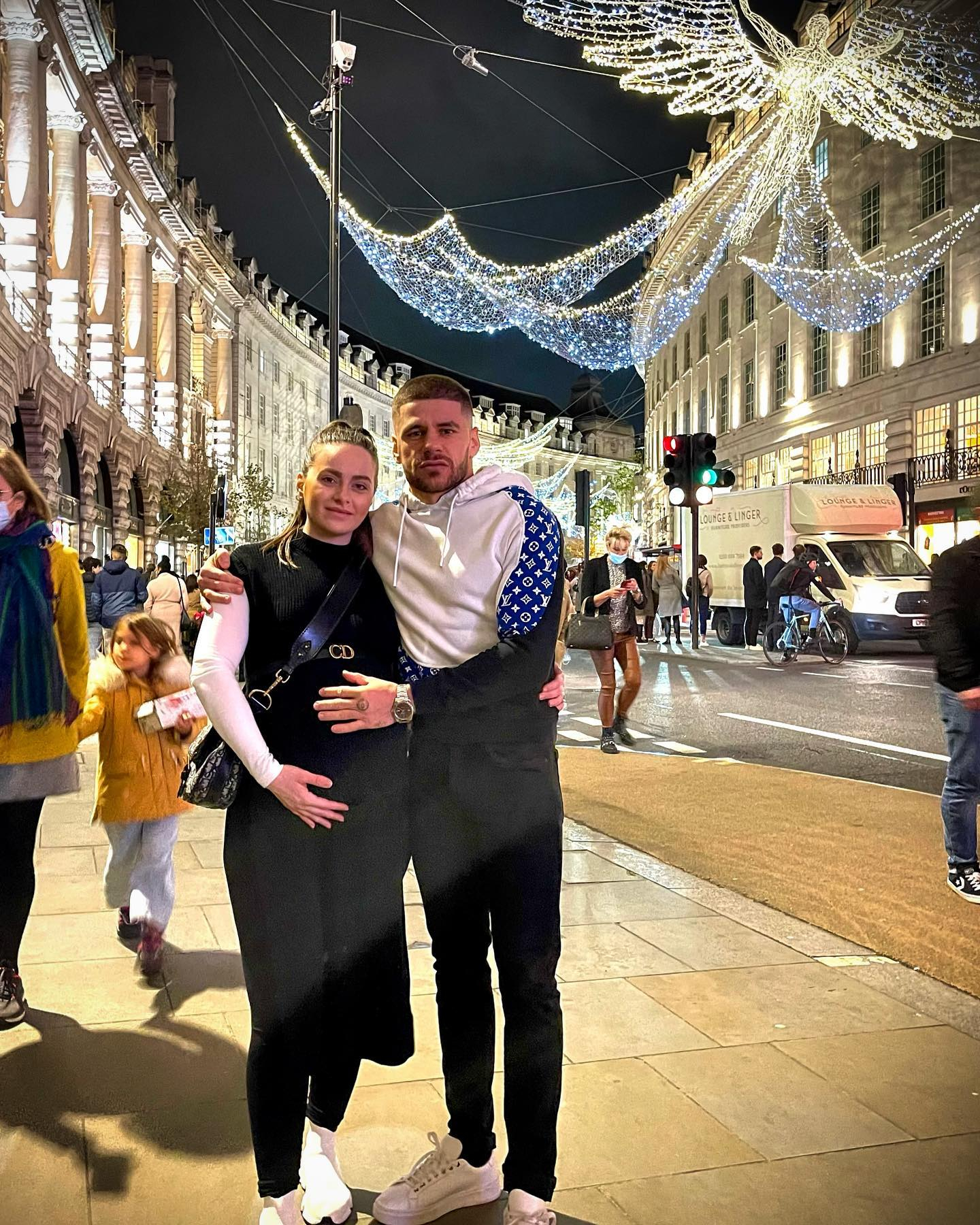 According to the Mirror, however, the Albanian star is worried his wife may go into labour during the clash as they are sdue to give birth to a son in the coming days.

Marku said during the pre-match press conference: "I am really happy.

"Boxing and fighting is my life and people cannot understand that this is the only thing that makes me happy.

"Now that we are talking my wife is pregnant and she is in the last days of her pregnancy, so she could give birth now, tomorrow or any other day.

"I hope that she does not give birth on Saturday as I will not be able to go and see her but I am really happy to be here.

"Congratulations to my opponent for taking the fight with me but I think he is not on my level and from the first second remember that as I will hunt him and knock him out." 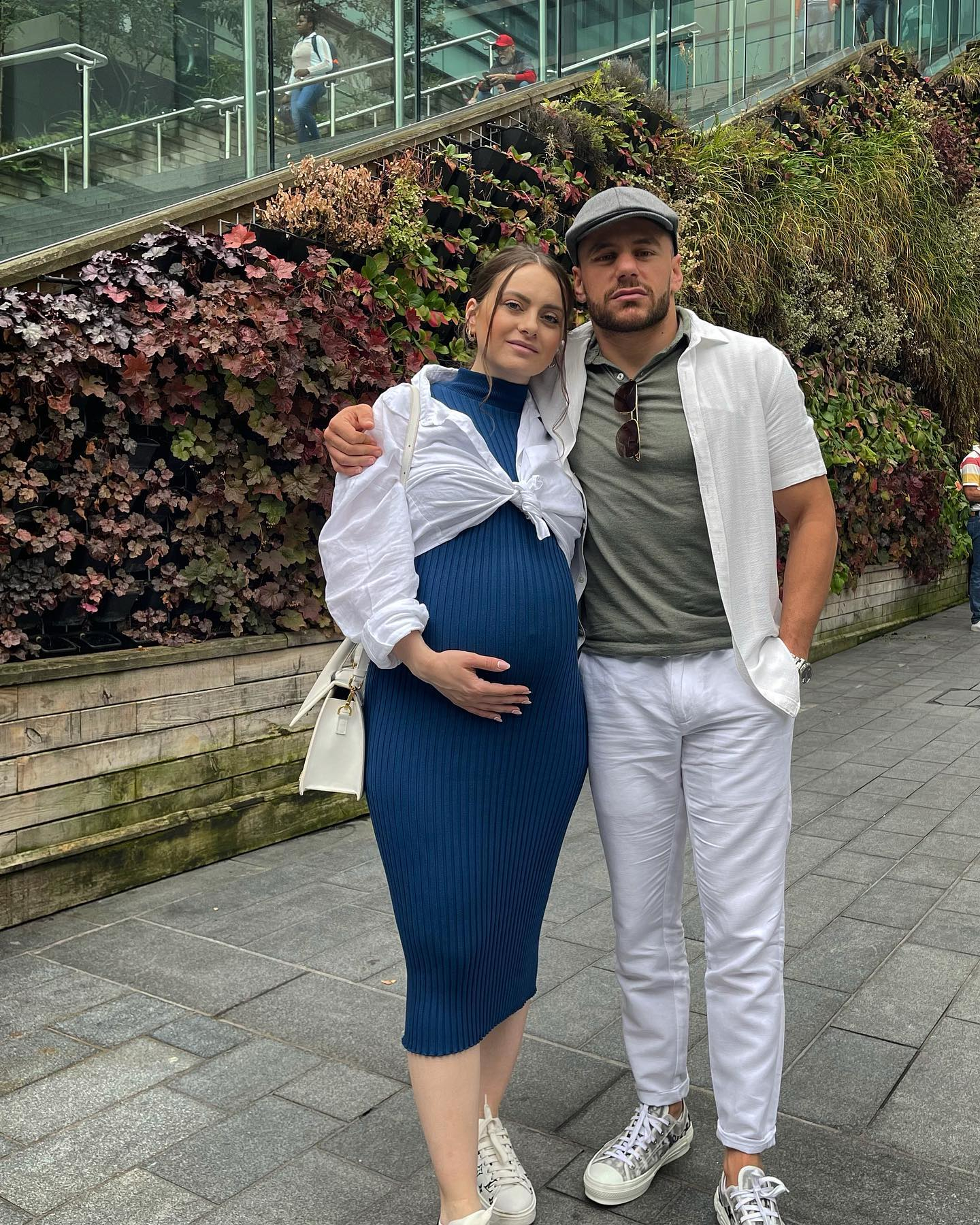 Marku made his professional boxing debut three years ago and has since been enjoying an undefeated run, with nine victories in 10 fights, that has turned him into an immensely popular figure.

The 29-year-old rising star also has an MMA background that saw him win all of his three matches, one by KO and two by submission.

The Albanian King will defend the IBF welterweight title against Frenchman Luisetto.

The card will also include Olympian Caroline Dubois' professional debut and will be topped with the fight between Richard Riakporhe and Olanrewaju Durodola.