ON MAY 11th, Joao Pedro was not even one of the 12 substitutes when Fluminense of Rio de Janeiro played a local derby against Botafogo in the Brazilian league.

Just over two weeks later, he is already a star. 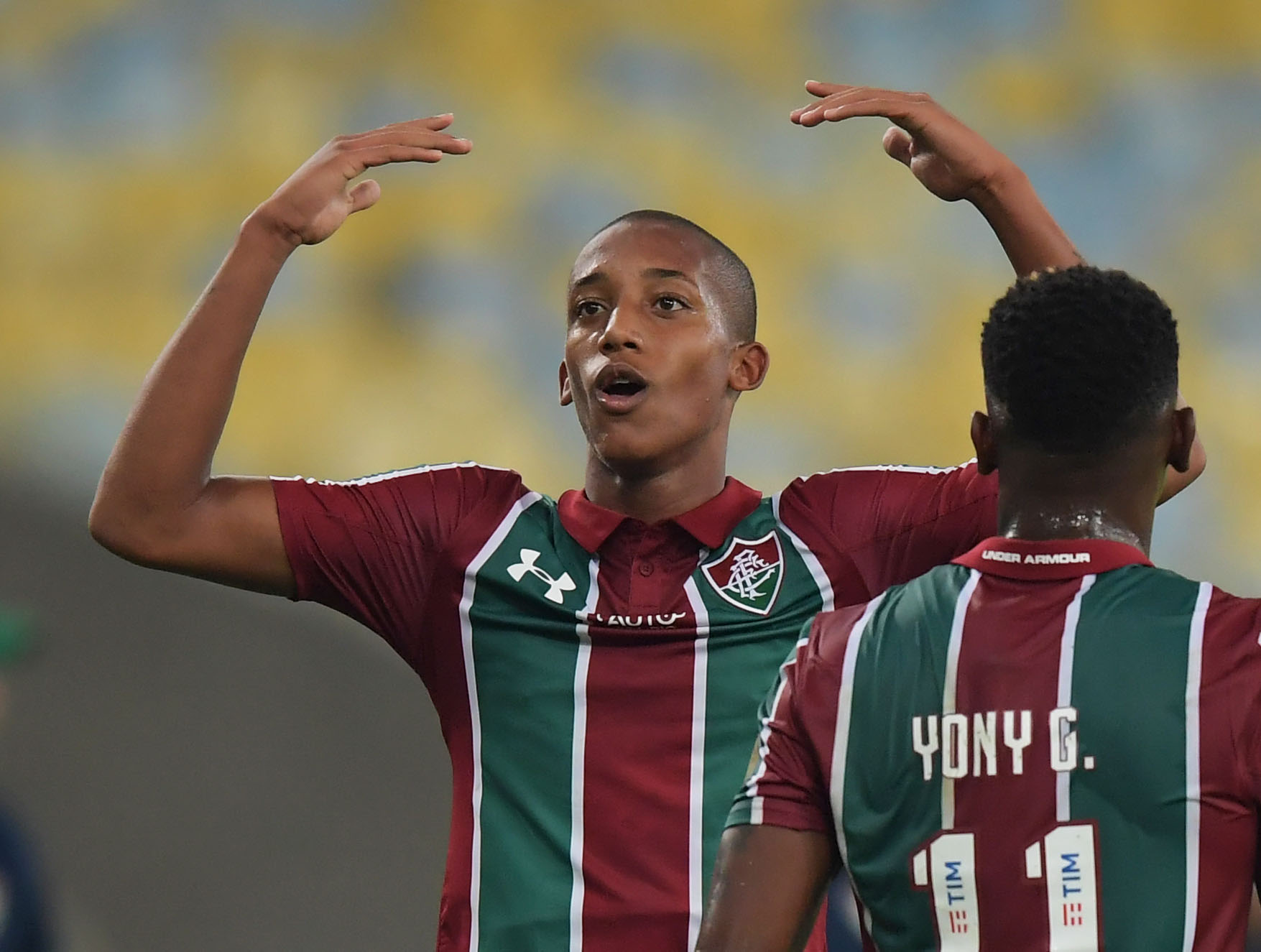 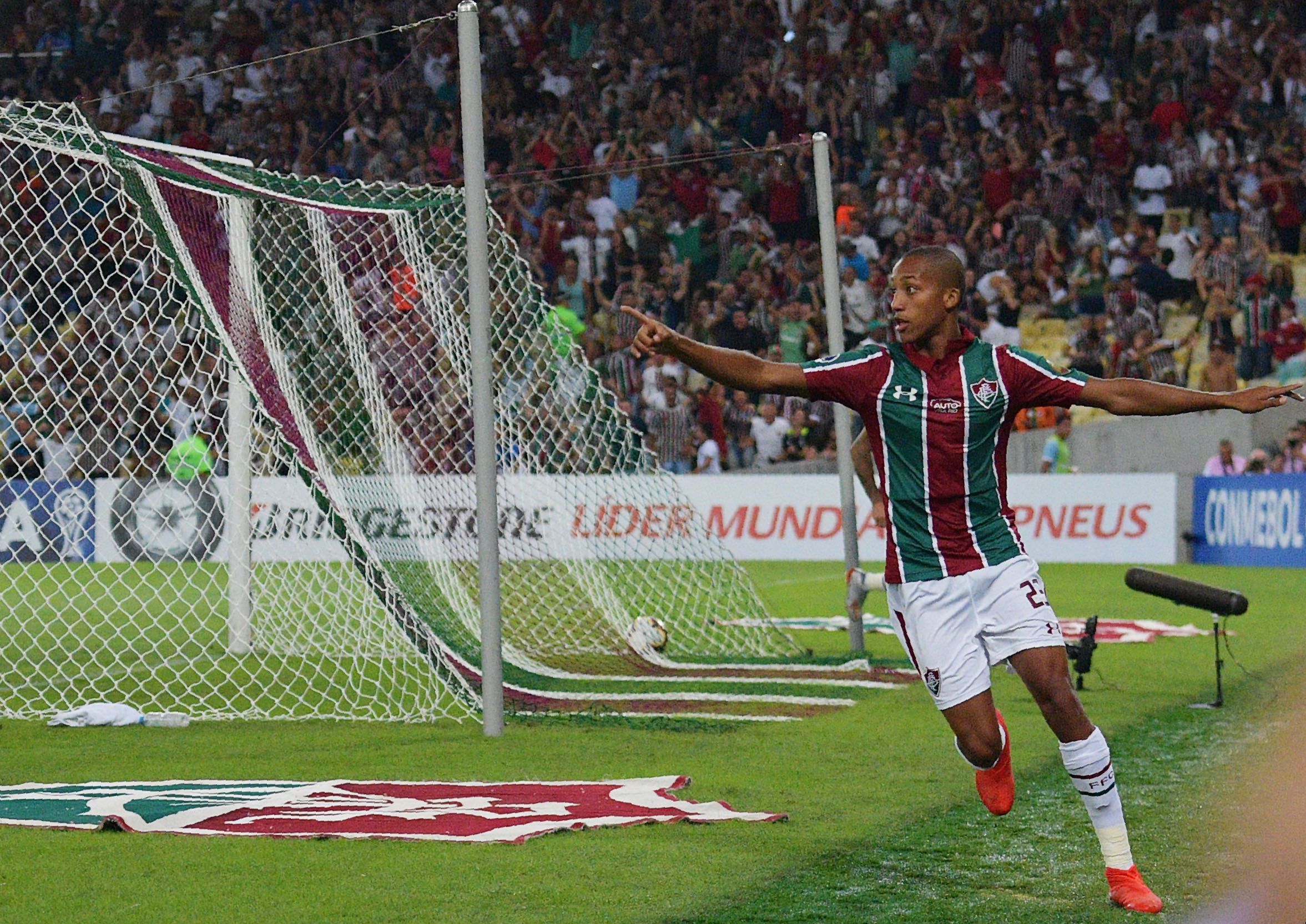 The following weekend, the 17 year old came on for the last 20 minutes against Cruzeiro – and helped himself to two goals.

Amazingly, Joao Pedro has already agreed to sign for Watford in a deal worth an initial £2million and is due to arrive in January 2020.

Last week he made his first start as a professional player, against Colombian giants Atletico Nacional in the Copa Sudamericana, the continent’s Europa League equivalent.

With his first touch Joao Pedro headed home. He then outpaced the defence and beat the keeper with a subtle left footed chip.

And then sent in a cross that set up a goal for a colleague. Twelve minutes had gone.

Before half time he had completed his hat trick – the first player born in the twenty first century to score three in a South American club competition.

And on Sunday he scored again as Fluminense, down to ten men, were beaten 3-2 away to Bahia.

Seven goals in four games.. there are a number of clear conclusions to be drawn from these extraordinary few days in the young life of Joao Pedro.

One is that this is obviously an exceptional talent.

With his lanky build, threat in the air, burst of pace and two footed ability, he looks a little like a more sinuous of a teenage Roque Santa Cruz – who, until he ran into his injury problems looked a sure fire bet to become of the world’s truly great strikers.

Also, it is clear that the scarcely credible speed of his emergence has something to do with the perilous state of South American club football. 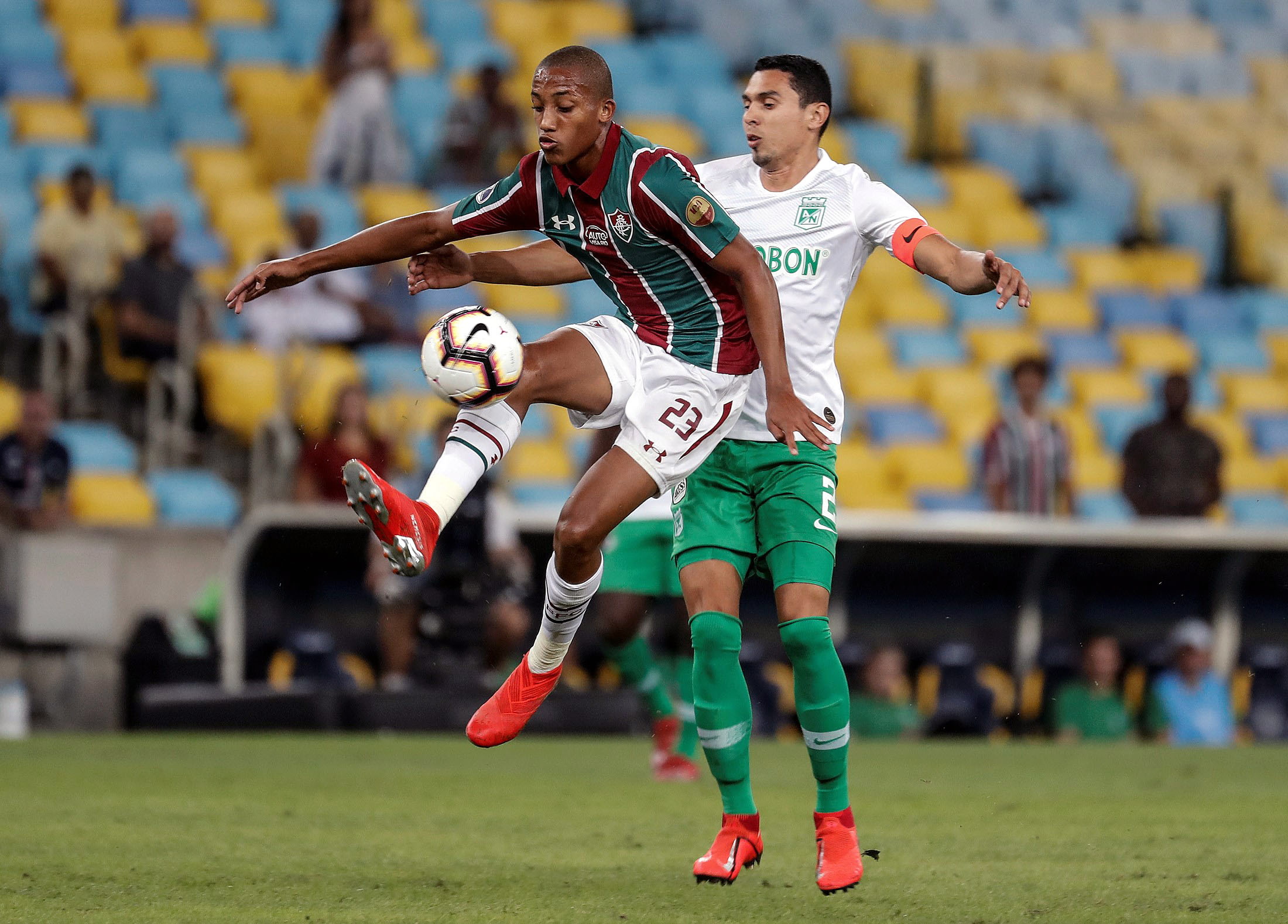 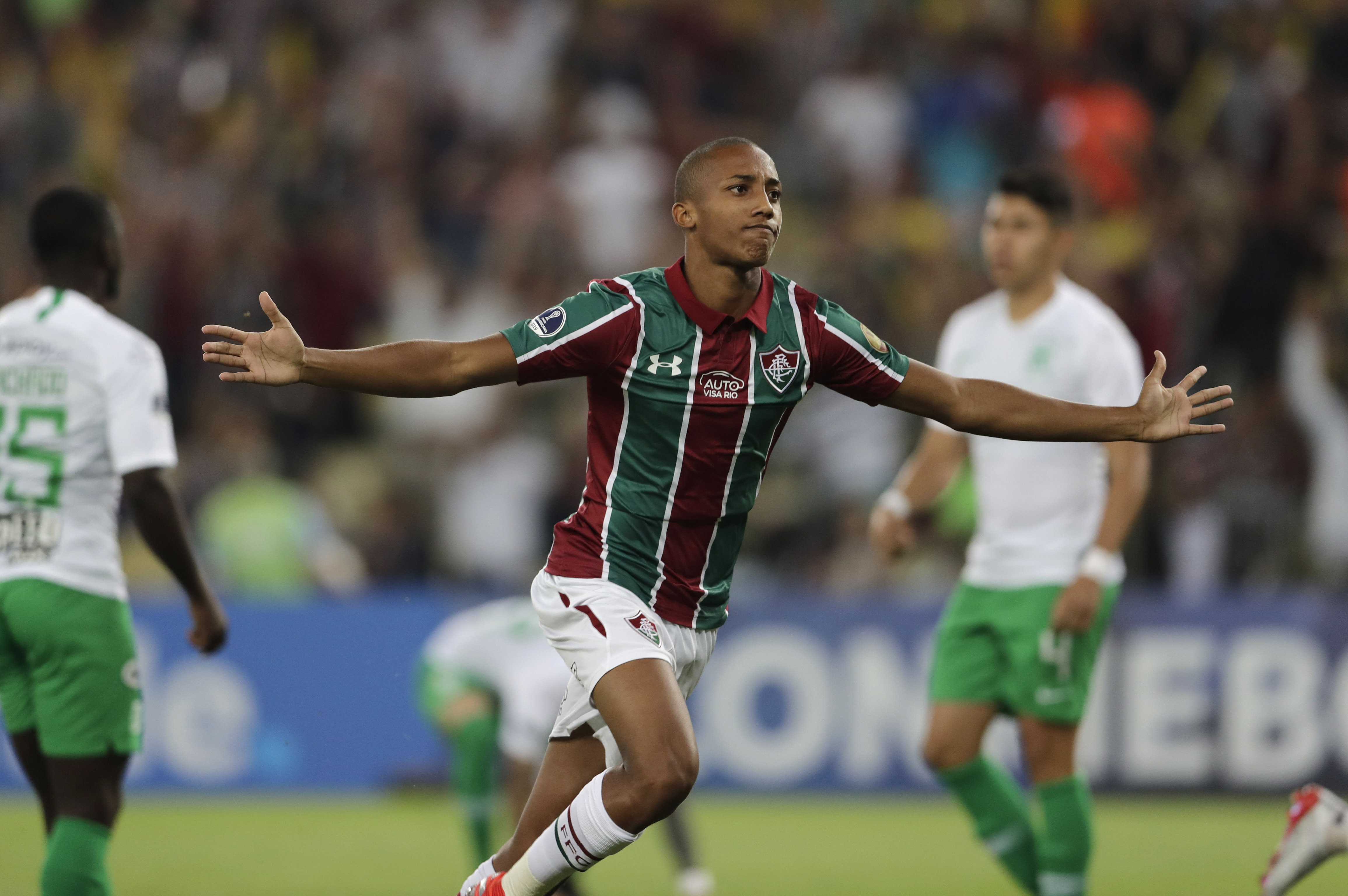 Fluminense are in a disastrous financial situation, which means that good players are sold quickly and opportunities then arise for the youngsters.

Another conclusion is that it may not be easy for Joao Pedro to cope with his new status. Two weeks ago he was barely a household name in his own home.

Suddenly he is a player that every fan wants to see and every journalist wants to interview.

For someone born on September 26th 2001, all of this attention will surely not be easy to handle.

And a final conclusion is that Watford have a magnificent scouting network.

The Premier League club already struck it rich with Richarlison, both from Fluminense and sold on to Everton at a massive profit.

One of the consequences of the Richarlison deal was that Watford took up an option on Joao Pedro last year for just £2m.

They saw him helping himself to goal after goal for Fluminense’s Under-17s, and made their move.

Even before they can take him across the Atlantic – he cannot move until he is 18 – this already looks like a superb piece of business.

And reportedly there is a clause in the contract that means Watford will be paid £20m if he is sold to any other team.

Football will certainly not always be as easy for Joao Pedro as it has been over the last two weeks – and it is to be hoped that the rapidity of his rise does not cause him too many problems.

Fluminense fans will have to catch him while they can.

Not good enough for the bench on May 11th, Joao Pedro will soon have left the club behind.