Home » Sport » Breeders' Cup 2020: Aidan O'Brien runs through his contenders for the big meeting at Keeneland

AIDAN O’Brien is sending a typically strong squad to the US for next month's Breeders' Cup – with his team of stars headed by top mare Magical.

The record-breaking trainer has saddled plenty of winners at the big meeting over the years and he talks through his likely contenders at Keeneland on November 6 and 7, with Betway's latest odds. 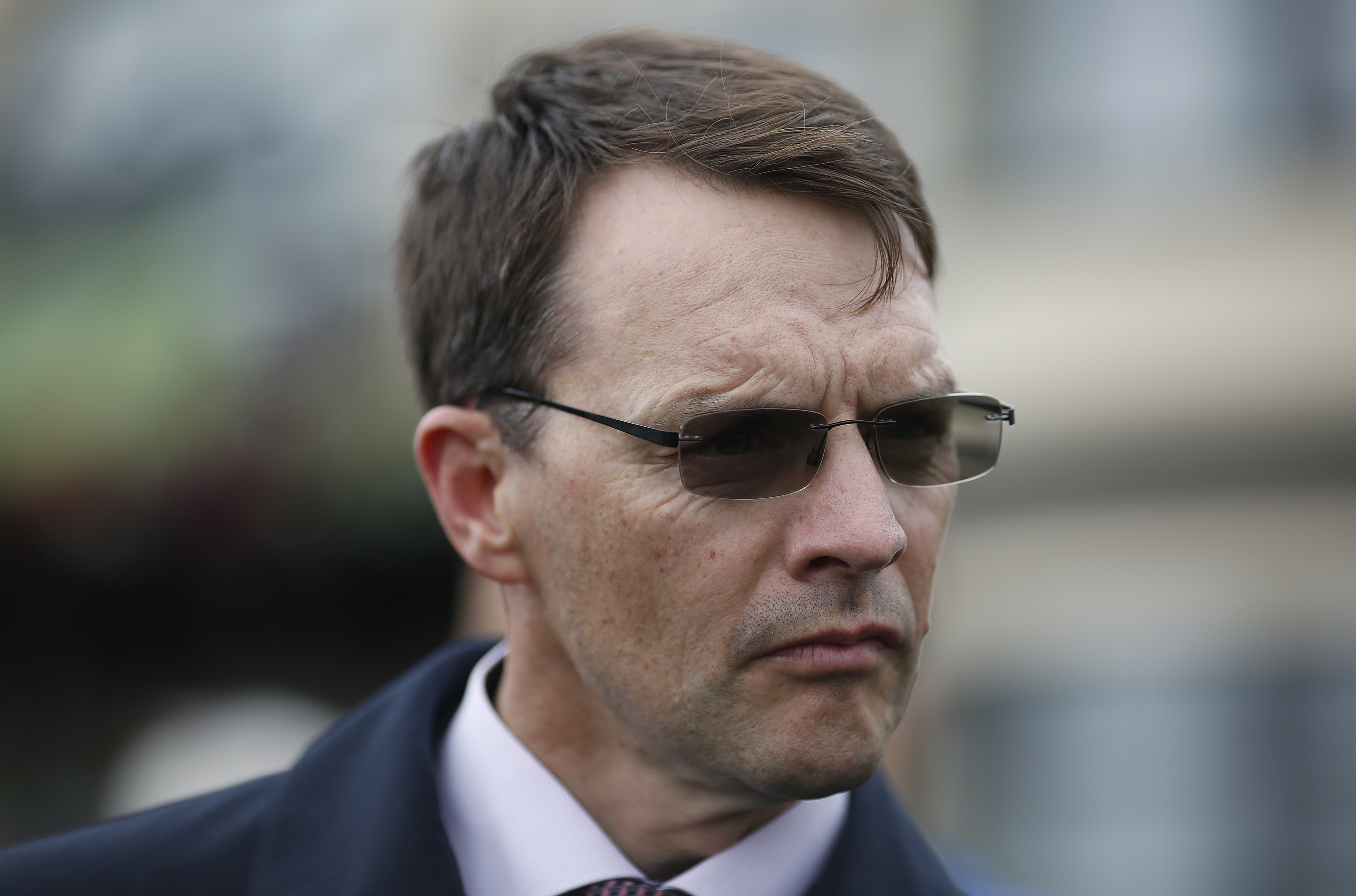 Mogul: “We were training him for the Arc and he didn’t get to go. The Arc was very tough ground and maybe to miss that ground wouldn’t have been any harm. He is a horse with a lot of speed.

“He likes racing. He’s a big, gross horse. He is made like a miler. He takes plenty of racing to keep him right. He’s an unbelievable specimen to look at.

“The track is a little bit tighter than he would be used to, but he is a horse that really quickens. I think that’s what you really need to win those races in America.”

OFFER OF THE DAY

T&Cs: Min stake £10, min odds 2.0. Only deposits made using Credit/Debit Cards or ApplePay will qualify. Free bets are awarded after the qualifying bet has settled, valid for 30 days, must be used on multiples with 3+ legs. Max £50 in free bets. T&Cs apply. 18+ Begambleaware.org

Magical: “She’s an unbelievable filly. She has run at the top level from when she was a two-year-old. She’s danced every dance and travelled everywhere.’

“She is very comfortable from a mile to a mile and a half, which is very unusual. She is very brave, stays well, and has a good mind. She is an incredible mare.

“She ran very well the last day in very bad ground at Ascot, which wouldn’t have suited her.

“She’s very kind, very genuine, and has lots of class and determination. Whatever you ask her to do, it’s not a problem. Wherever you put her, she just takes it as it is. She is very easy to deal with.” 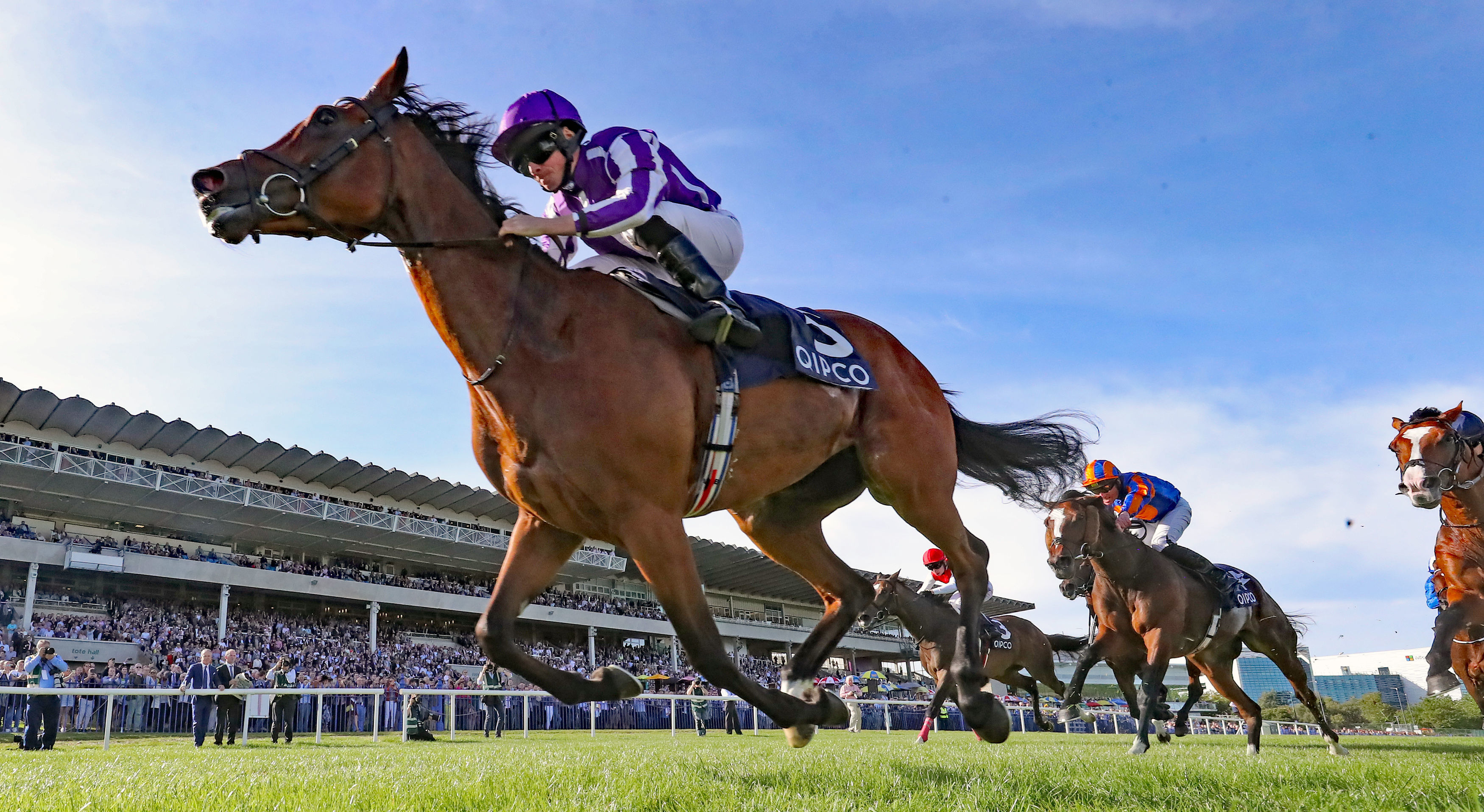 Circus Maximus: “Ascot was a bit of a mess. The ground was very heavy, it went very slow, which probably didn’t suit him.

“With the benefit of hindsight, with the bad ground at Ascot, maybe we wouldn’t have gone back there. He came out of it well. We don’t think it did him any harm.

“He ran well last year but he had a bad draw. It was a little bit rough and tumble there. We always thought this year would suit him better.

“Santa Anita was hard fast ground. He doesn’t mind that, but a little bit of kindness in the ground won’t be any harm for him.”

Lope Y Fernandez: "We think the one-mile and left-hand sharp track will suit him. He quickens very well, and I think out there, for the 1-mile races, you need loads of speed.

“Lope Y Fernandez has been running over shorter distances and probably quickens better, but whether he is hard enough, or tough enough, to beat the likes of Circus Maximus, I’m not sure. If Circus Maximus gets a nice draw, it’ll be very interesting.”

“We ran at Newmarket in the Kingdom of Bahrain Sun Chariot Stakes on bad ground when we probably shouldn’t have.

“I don’t think the race at Newmarket left its mark, she seems to be in good form since and we always had our eye on the Breeders’ Cup for her. We’d like nice ground and if she gets a good draw, she’ll go forward and should be very uncomplicated.” 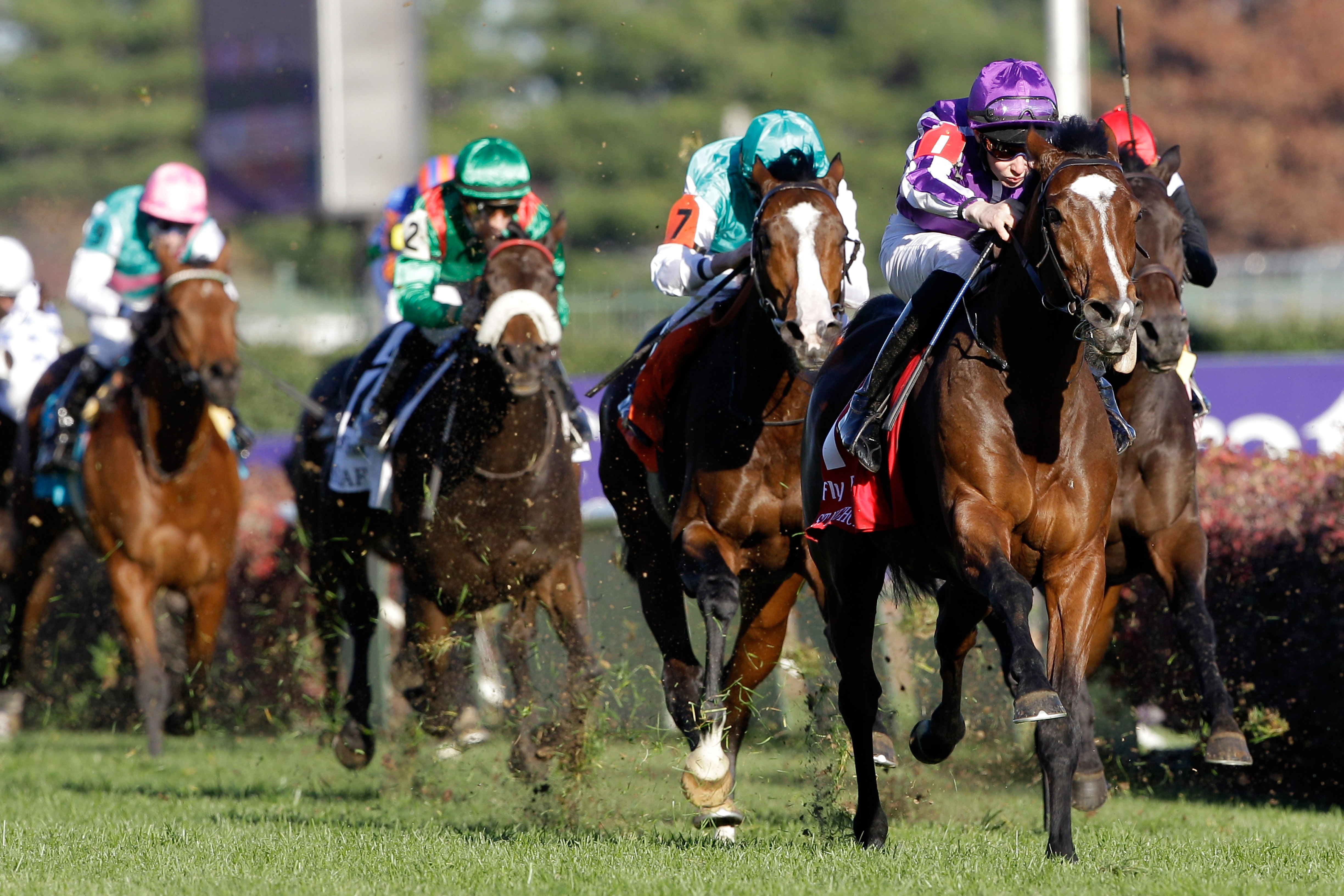 “Mother Earth has come out of Newmarket very well. She ran a big race there and we’ve been very happy with her since.

We think she gets a mile well and if ease in the ground comes, she won’t mind that either. We’re looking forward to running her in the Juvenile Fillies Turf.”

“Battleground was ready to run in the National Stakes on Irish Champions Weekend, but we decided not to run him as the ground was a bit soft.

"He’s been very well since and has one more piece of work to do before the Breeders’ Cup.

“We think Keeneland will suit him – he’s a big powerful horse out of Found. He’s very classy and travels very nicely – he’s big and he’s strong and he’s been getting 7-furlongs very well, so we think he’ll get the mile. He’s a horse to look forward to we think.”