LUCAS MOURA came off the bench to break the Turf Moor stalemate   and send Tottenham into the EFL Cup quarter-finals.

The Brazilian, who replaced the injured Bryan Gil in the first half,  netted his first goal of the season to put Nuno Espirito Santo’s team back on a winning track after two defeats. 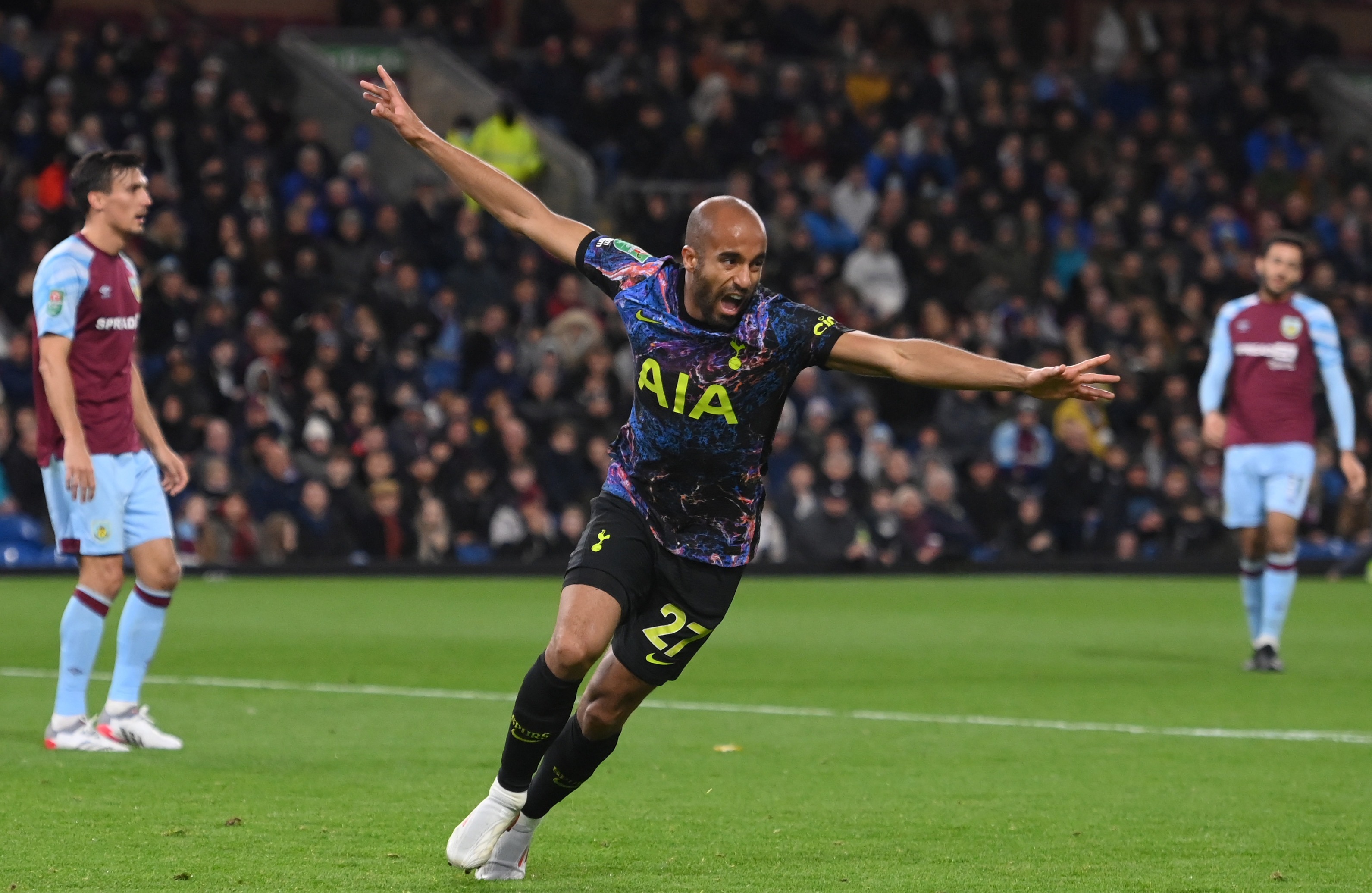 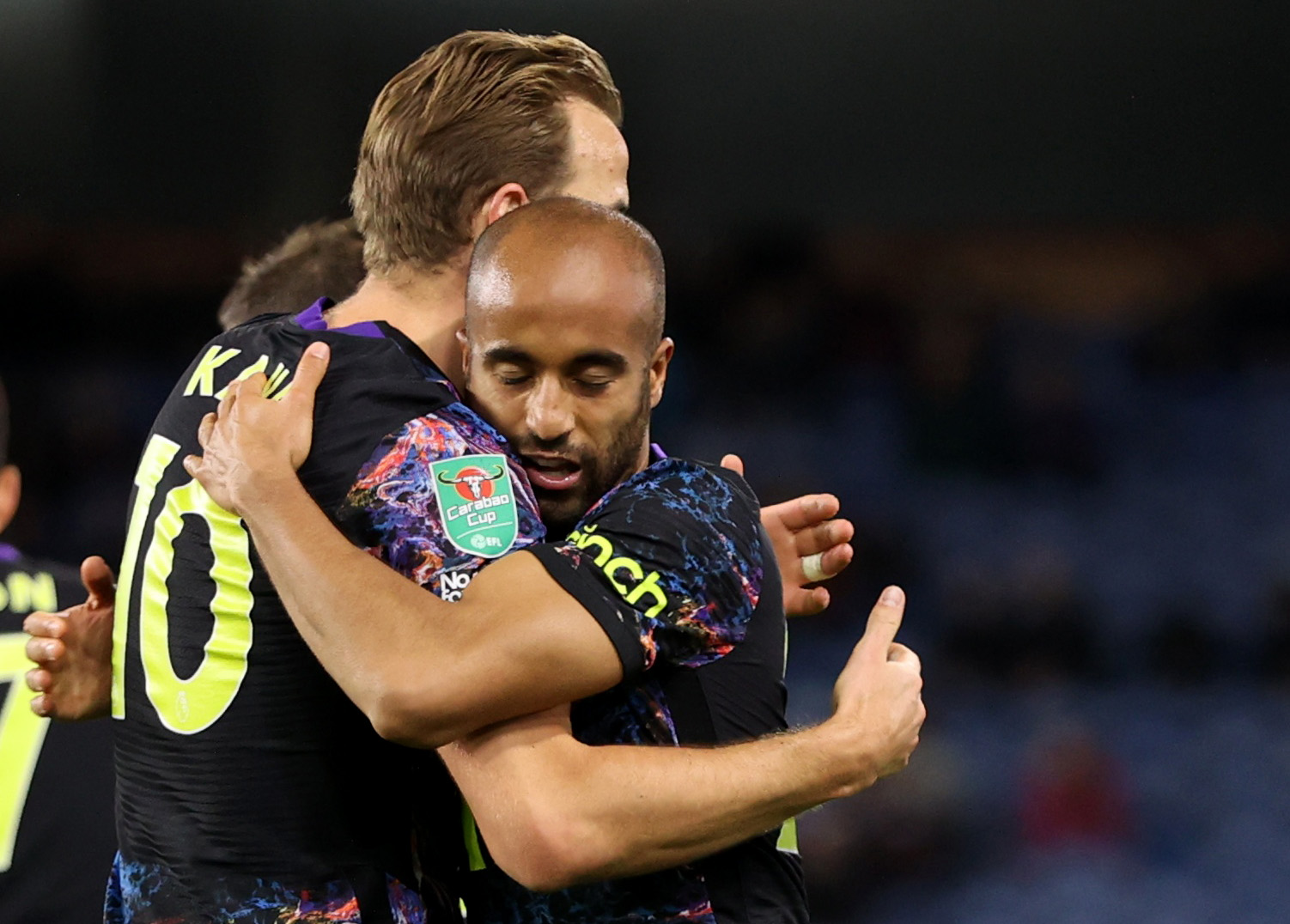 The goal had been coming with Spurs stepping up the urgency and  pressure after a lacklustre first half.

Burnley threw everything at the visitor’sdefence towards the end but the  Londoners held out for a deserved win.

There was no place once again in the visitors’ squad for Dele Alli or Harry Winks, despite Santo making six changes to the team beaten at West Ham on Sunday. 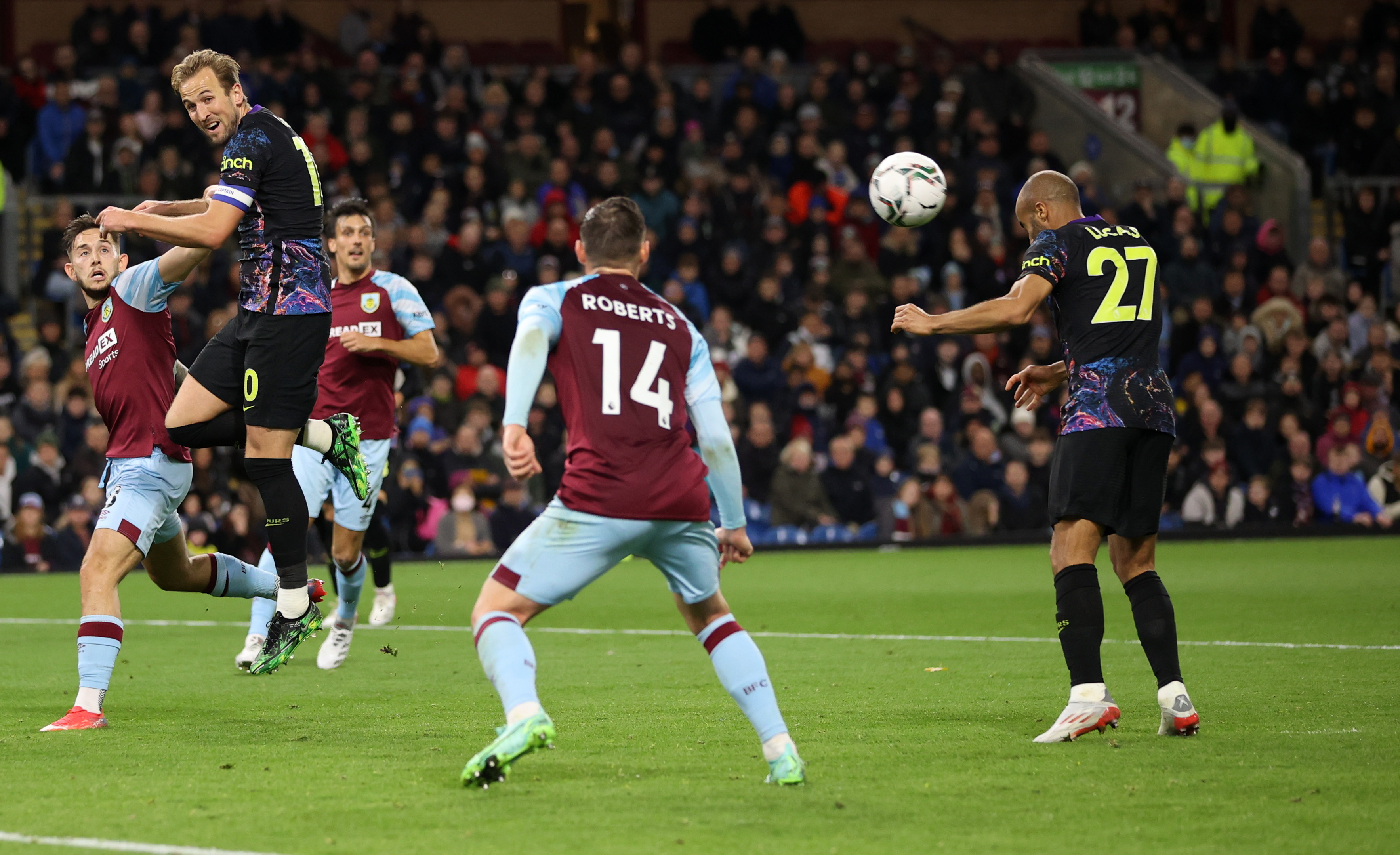 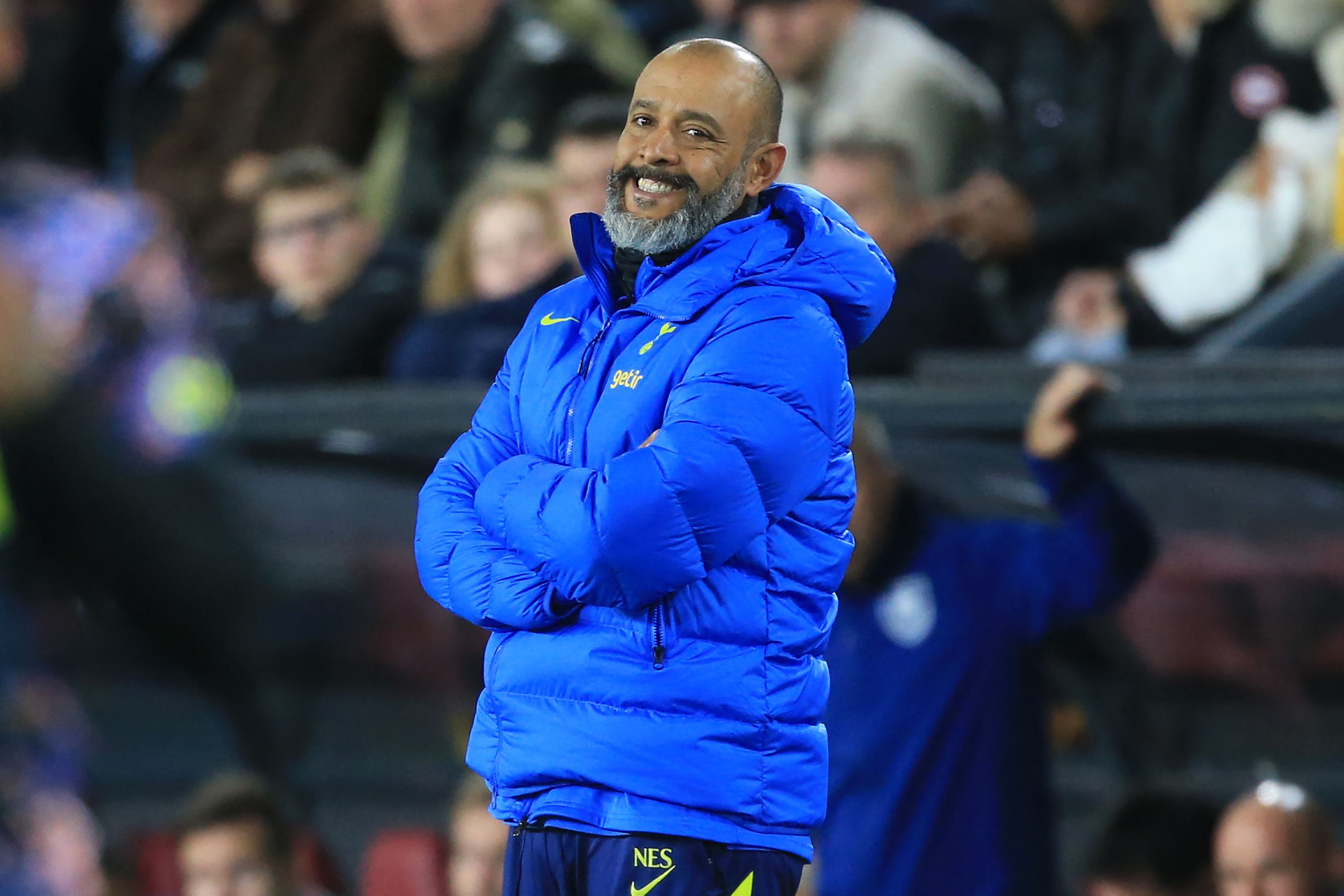 The England captain, though,  squandered the two best chances of a low-key first half where neither  goalkeeper was seriously tested.

And just before half-time he sent a difficult acrobatic volley, again with his left foot, high over the bar after Moura flicked on Lo Celso’s corner.

Dyche had made it quite clear that survival in the top flight is all important for the Clarets rather than runs in  cup competitions.

And although they had plenty of the play, the Clarets found chances hard  to create. 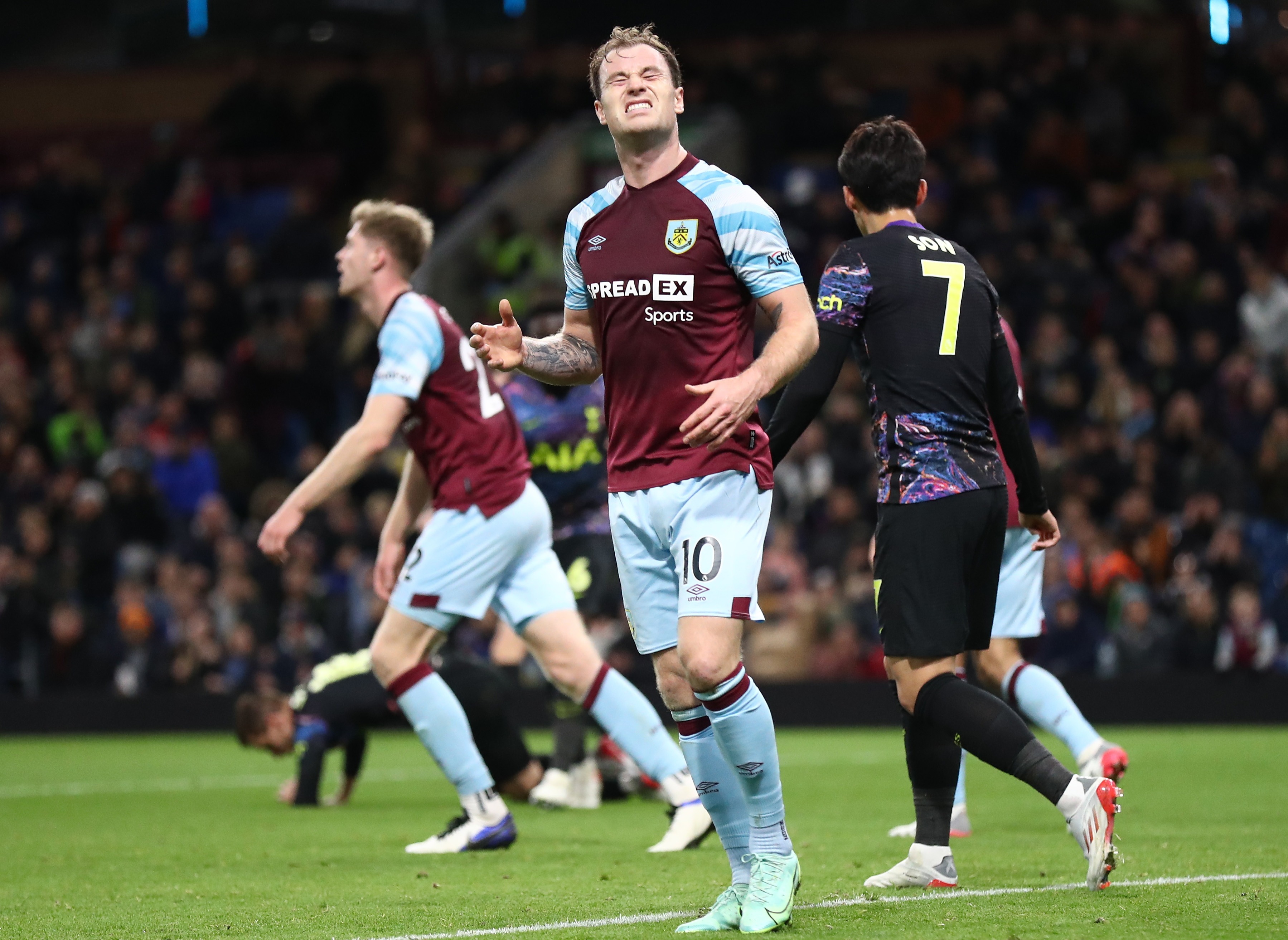 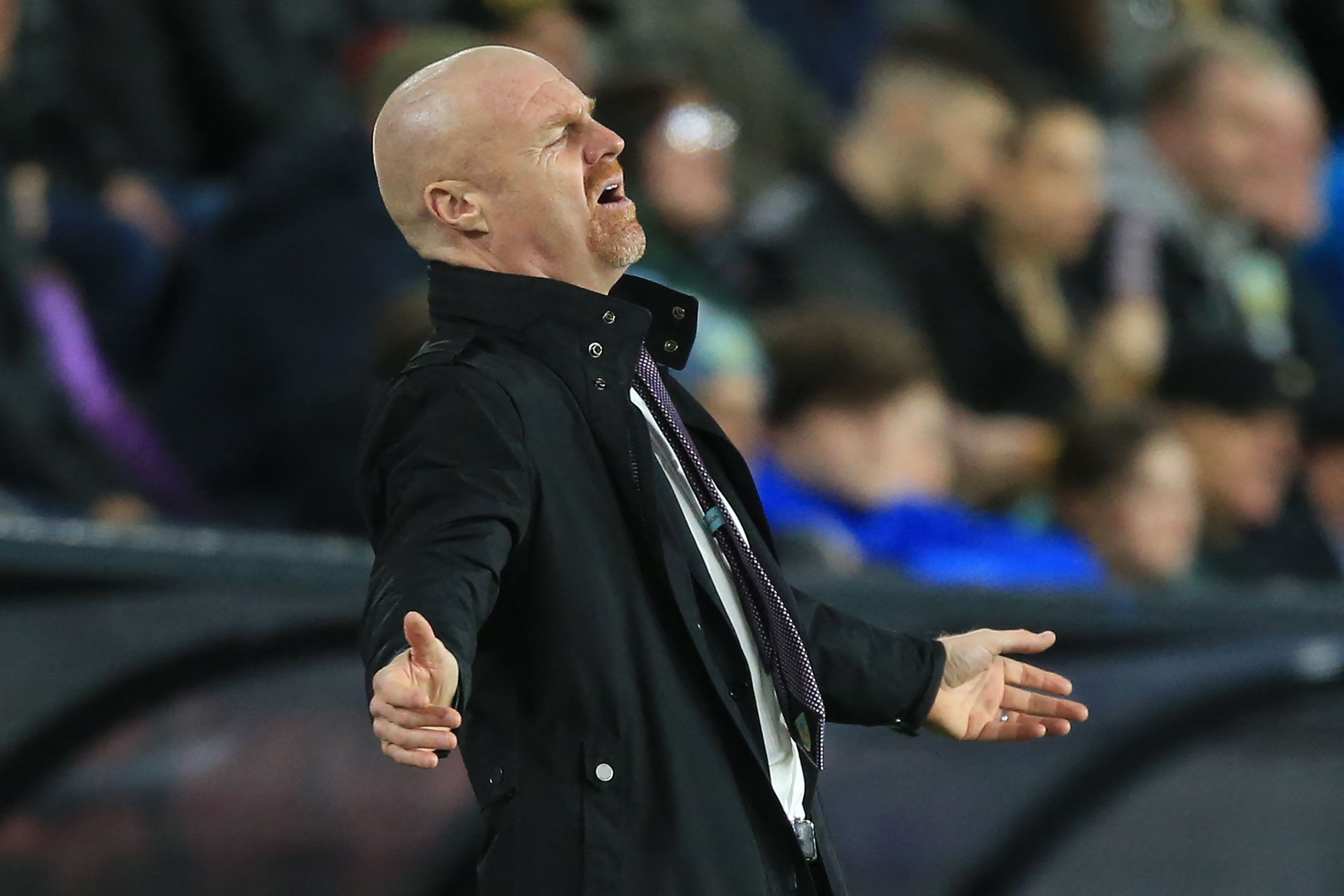 The only time they seriously threatened the Spurs goal was when Gudmundsson’s superb cross from the right forced Royal into a hurried sliced clearance with Vydra set to pounce at the far post.

Moura came on in the 25th minute as  Gil limped off with what looked a  hamstring injury.

And the Brazilian made an immediate impact by winning a free-kick 25 yards out, but Lo Celso fired his shot straight into the wall.

Bergwijn produced an embarrassing air shot when he attempted to volley Royal’s cross.

And Pierre-Emile Hojbjerg summed up a scrappy first half when he ran the ball out of play when Collins’ misplaced pass left him in a good position in Burnley’s penalty area.

The Dane vented his frustration by kicking keeper Pope’s water bottle and towel into the crowd.

The tempo increased after the break — but then it had to.

Lo Celso tried to set up Kane but his pass carried just too much weight while at the other end Pieters’ deep cross was met by Roberts but his goalbound header hit team-mate Jay Rodriguez and Spurs were able to clear.

Dyche made a double substitution on the hour, sending on first choice strike force Chris Wood and Ashley Barnes for Rodriguez and Vydra.

But it was Moura who popped up with that well-taken winner.