BURNLEY want to use some of their Chris Wood cash on Lens midfield ace Seko Fofana.

Reports in France say the Clarets have slapped in a £14.2million bid for the former Manchester City youngster. 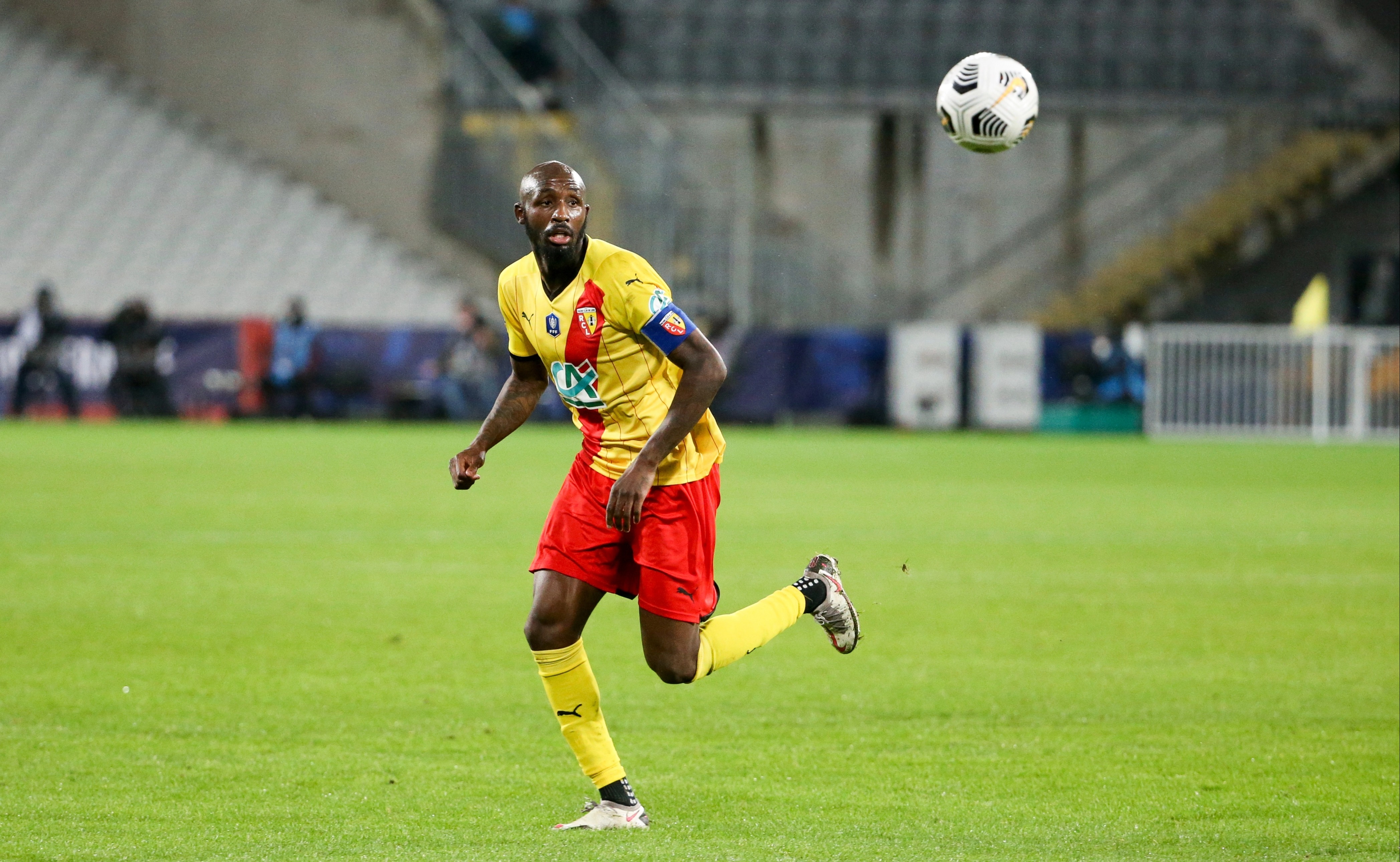 They may need to raise that offer to stand any chance of landing the 26-year-old – but owners ALK Capital have promised to back Sean Dyche this month.

Around £25m has been raised by the departure of Wood and that will need to be reinvested to give them any chance of staying up.

Fofana, 26, is an international team-mate of Turf Moor favourite Maxwel Cornet – although he is not currently at the Africa Cup of Nations.

After coming through at City, he had a loan spell with Fulham before moving to Italy where he played for Bastia and Udinese.

He joined Lens in 2020 and has been a key player for them in the last couple of years – which has brought him to the attention of Leeds and Newcastle among other clubs.

The midfielder has scored seven goals in 22 appearances so far this season.

In his first season for Lens he scored twice and earned four assists.

Burnley are looking at Fofana despite the striker shortage they now face with Ashley Barnes injured and Cornet away at AFCON.

Dyche will be left with just Jay Rodriguez and Matej Vydra for the crucial home matches against Leicester and Watford in the coming days.

The Clarets are in desperate need of some reinforcements as they currently sit in the relegation zone with just 11 points from 17 games.