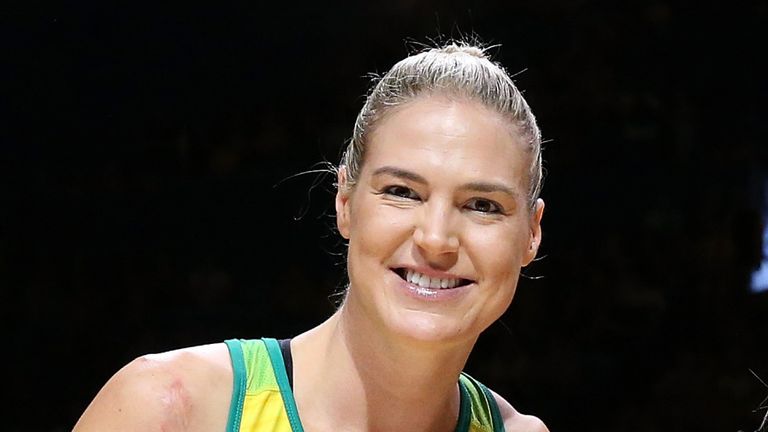 Caitlin Bassett will become the first Australian Diamond to compete in the ANZ Premiership, when she joins Waikato Bay of Plenty Magic for the 2021 season.

The Diamonds’ captain, who has won two Netball World Cups and one Commonwealth Games gold medal, arrives in New Zealand having ended her GIANTS contract.

Suncorp Super Netball’s Super Shot led to her playing time being limited as the 2020 season panned out and Julie Fitzgerald, GIANTS’ head coach, addressed that in a statement announcing Bassett’s departure.

“Caitlin and I had some open and honest discussions at the back half of the season and we both agree that the time is right for her to explore other opportunities,” Fitzgerald said.

“Caitlin has made an enormous contribution to Netball in this country and I think she’ll thoroughly enjoy the environment of Magic and Netball in New Zealand.”

Bassett was recently named in Stacey Marinkovich’s first Australian Diamonds squad, which will be preparing to take on New Zealand in the Constellation Cup series in early 2021, and the head coach shared her perspective on the move.

“While we are disappointed that Caitlin has decided to leave our domestic competition, we acknowledge and value her contribution to the league over many years and respect her decision to move to the New Zealand competition,” Marinkovich said.

“Caitlin is a valued member of the Origin Diamonds squad and we look forward to working with her and the rest of the group as we prepare for the resumption of international competition in 2021.”

Bassett joins the Magic on a one-year deal, with the option of extending for a second year, and she echoed Marinkovich’s sentiments that the move will not change her international aspirations.

“I’ve had great conversations with key people within the Diamonds program and we all agree that court time is essential for my development,” Bassett said.

“My intention is to be a key part of our Birmingham Commonwealth Games team in 2022, and I’m looking forward to continuing to work with the squad while playing for the Waikato Bay of Plenty Magic next year. 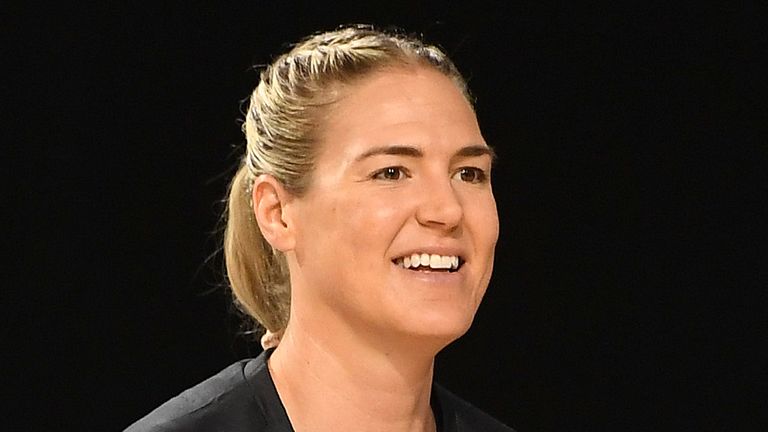 “My time with the GIANTS didn’t play out as anticipated and I guess that’s just sport sometimes,” Bassett added.

“I am grateful for the opportunity that the club provided me and the friendships that I’ve made, but I need to make the right decision for what’s best for me and my netball career moving forward.”

Bassett will be joined by former London Pulse player Chiara Semple in the franchise’s shooting end. Semple is comfortable at both GS and GA and will complement her teammate with her ability to put up the longer shots.

The Magic have been granted an exemption from the ANZ Premiership to field both Bassett and Semple and the pair will have some great mid-court players feeding them.

Sam Winders is returning for her seventh season with the Magic and she’s joined by former Silver Fern Grace Kara, who heads south of Auckland after captaining the Northern Stars last season.

Live netball returns to Sky Sports with the Vitality Roses taking on the Silver Ferns in a three-Test series at the end of October. Join us for the first Test on October 28.