CANELO ALVAREZ campaigning up at light-heavyweight would be 'too much for him', according to former WBC champion Sergio Mora.

Canelo has only once fought as high as 175lb, when he beat Sergey Kovalev for the WBO belt in November 2019. 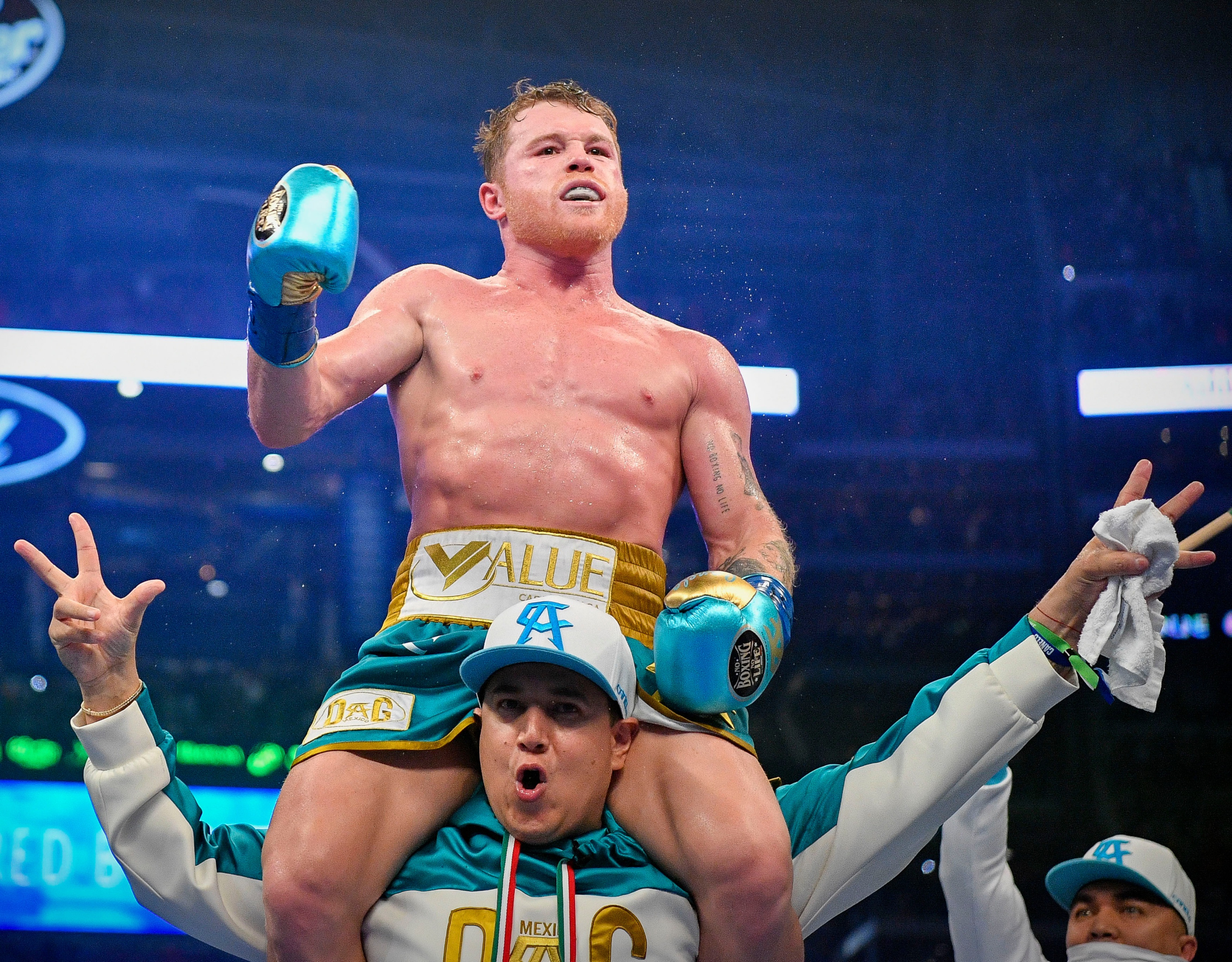 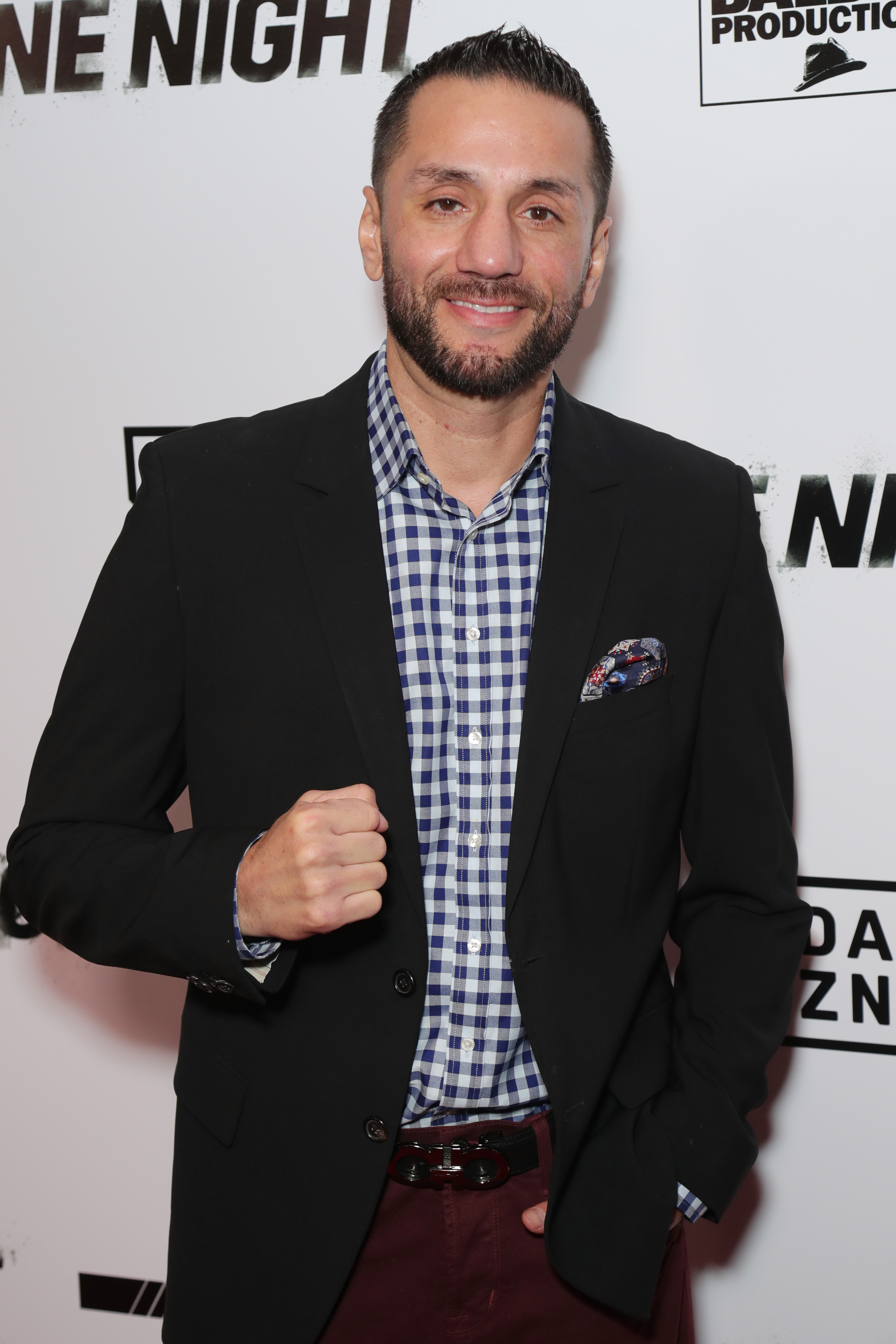 But he immediately vacated it to step down to super-middleweight, where he currently reigns as the unified king.

He is set to face Caleb Plant, 28, in September in an undisputed title decider, having just beaten Billy Joe Saunders, 31.

Running out of competition, a move back up to light-heavy, where hard-hitter Artur Beterbiev resides has been mentioned by Eddie Hearn.

But DAZN commentator and former boxer Mora believes Beterbiev, 36, and Dmitry Bivol, 30, would be too hot to handle for the Mexican superstar.

He said: “It’s a game changer.Once you go north of 160, that’s what makes heavyweight boxing so exciting.

“The smaller weight division south of 147 is volume punching, is pressure. Now we’re dealing with the big boys.

"Zurdo Ramirez, he’s a southpaw, he’s a power puncher. Beterbiev, Bivol, that’s too much for him.

"Let him pick up this last belt at 168, the first ever to be the undisputed at the weight. That’s how you make a case to be the greatest Mexico ever produced.” 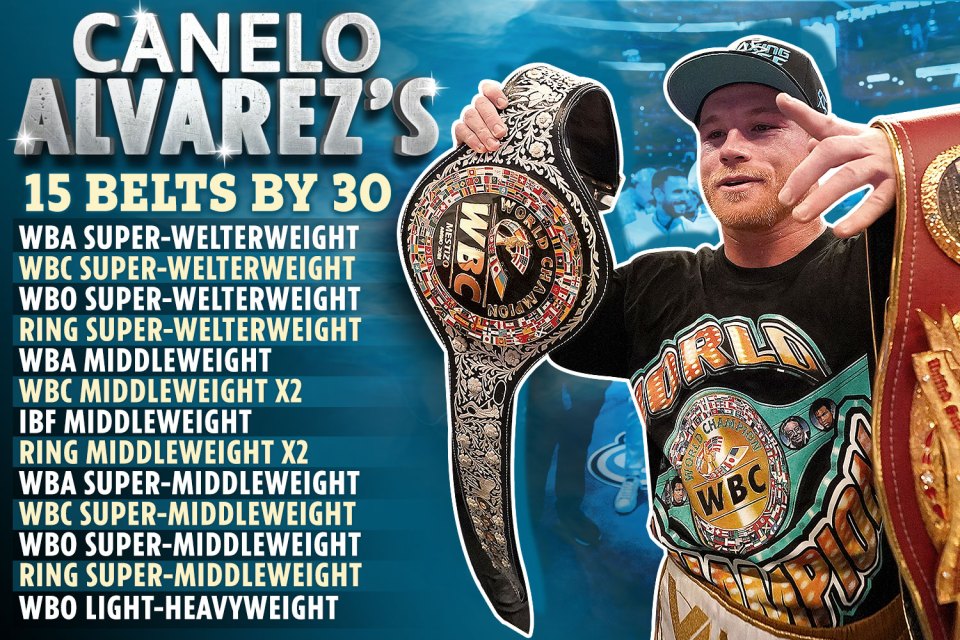 Canelo, 30, has ruled at light-middle, middleweight, super-middleweight as unified champion.

And Mora feels Alvarez is best suited at 168lb, where he can rely more on power punching rather than combinations against smaller opponents.

He explained: “He’s throwing less punches, that’s what you have to do when you start moving up in weight.

“At 160-plus these bigger men with bigger punches, they don’t rely on volume.

"They rely on accuracy, that power, they rely on trauma and force, and that is what Canleo is doing.

“With Callum Smith he beat him up against the ropes, a much bigger man, a much taller man.

“If it’s Saunders we saw what he did: he fractured his orbital bone.

"It’s blunt force he’s relying on, and you might be able to pick up a couple of rounds, but once Canelo comes forward, cutting you off, getting you against the ropes, blasting you with those forces, even if you’re blocking those shots, once one penetrates through, no.”

Parents spend £5.4k on their children’s hobbies & 150 days driving them around, survey reveals