DAVID EGAN has admitted he’s gutted to lose the ride on Mishriff in the Champion Stakes.

Frankie Dettori has been called on to partner the 5-2 chance in the Champions Day feature at Ascot on Saturday. 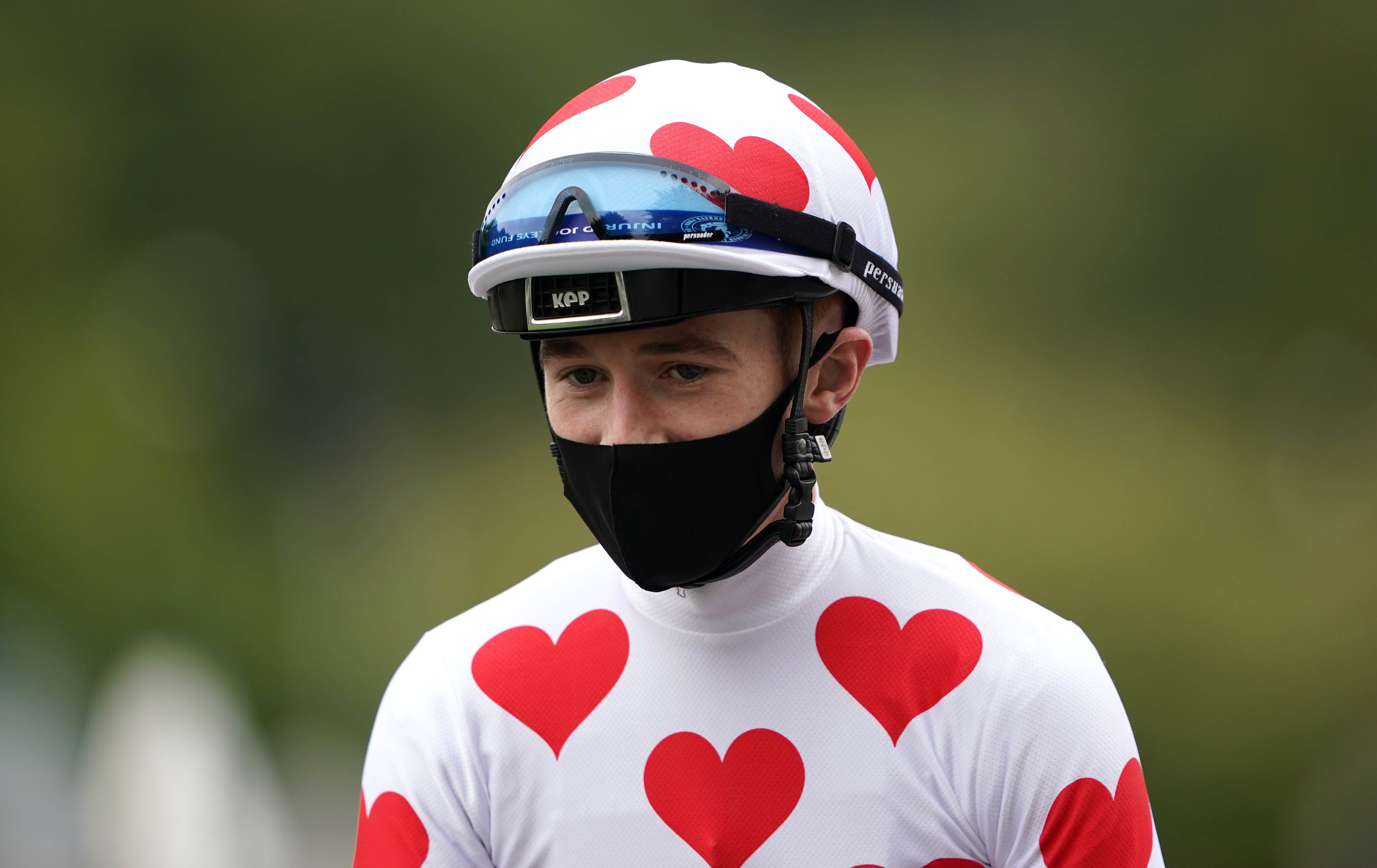 But 20-year-old Egan has vowed to get the ride back on John Gosden’s French Derby winner down the line.

Egan said: “Frankie will be on Mishriff this weekend.

“Of course from my perspective I was unlucky, and disappointed when I learnt but that’s how this game works.

“Prince Faisal owns the horse and he’s completely within his rights to decide who rides his horses.

“Ted Voute, his racing manager, called me and let me know the news. You don’t want it to happen of course, but I respect the decision.

“Hopefully I might get the chance to ride him in the near future at some point.”

Egan will still head to Ascot on Saturday and will partner Roger Varian’s Cabaletta in the Filles and Mares Stakes.

Egan added: “At least I’ve got another ride on the day.

“At the moment the plan is to ride Cabaletta in the Fillies’ Group 1. I’ve been on her plenty before and she’s got a chance.

“She won’t mind the ground and there’s more to come from here I reckon.”