LIONEL MESSI will face off against Cristiano Ronaldo for the first time EVER in the Champions League group stages.

The draw for this season's elite football competition took place in Geneva. 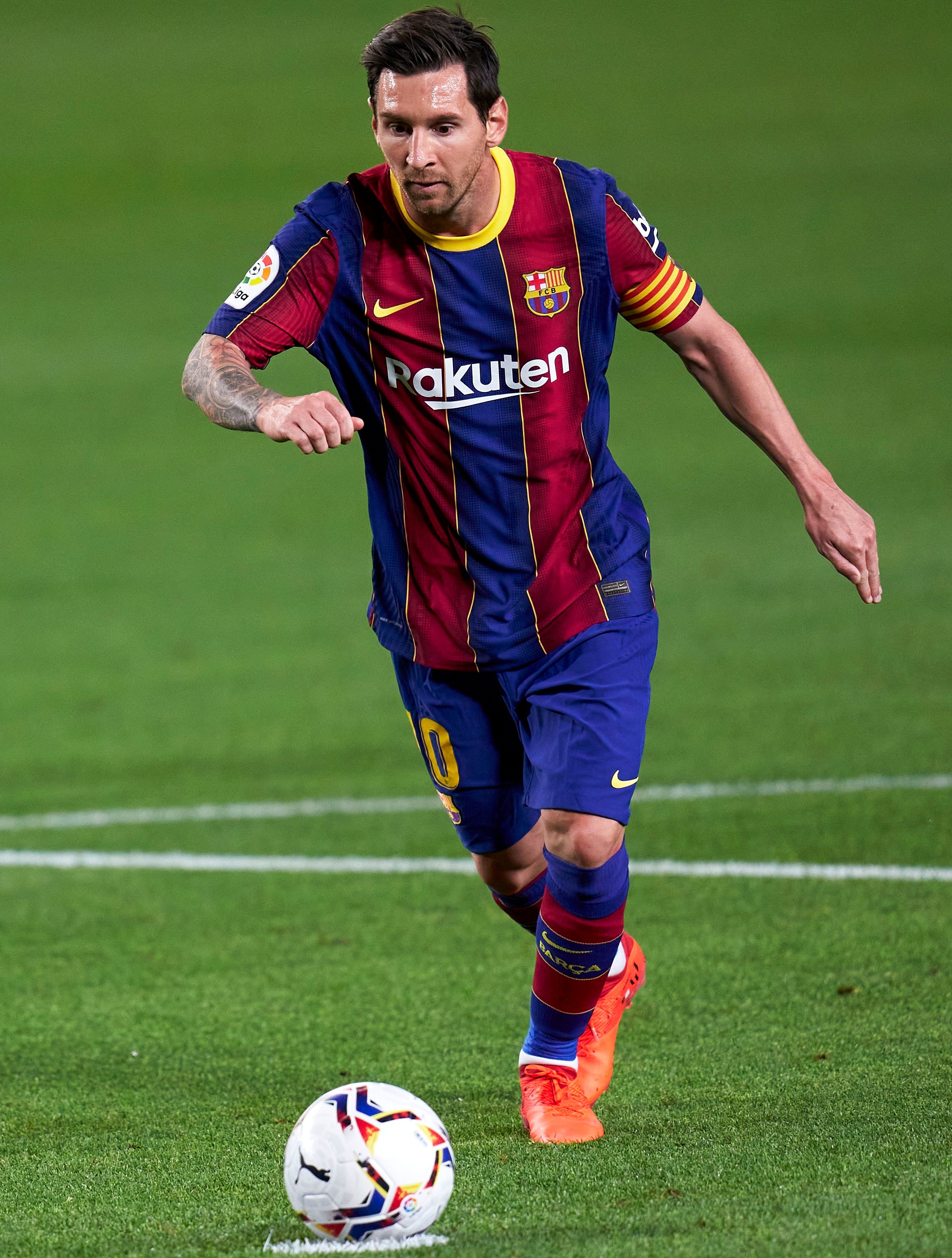 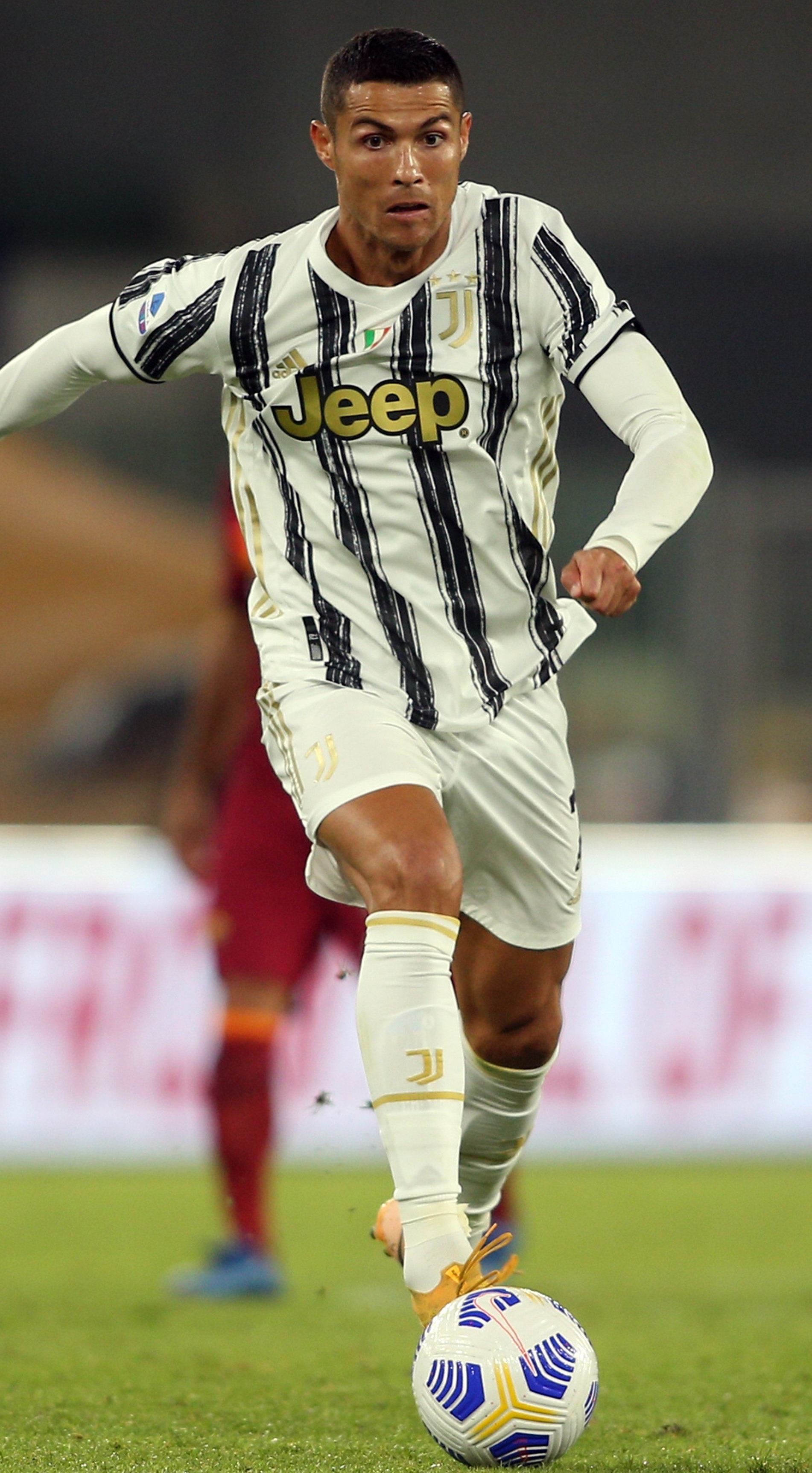 Juventus were the first to be drawn into Group G. Barcelona were the second team to be placed in there.

Ronaldo has continued his stunning goalscoring form since he joined Juve from Real Madrid for £88million in July 2018.

Messi, meanwhile, has decided to stay in Spain with Barca – but that nearly ended this summer.

The Argentinian handed in a transfer request after being left fuming with troubles on and off the pitch.

It is believed his team-mate and best friend Luis Suarez being told to leave was one of the final straws.

Messi, however, withdrew the request and agreed to stay for one more year, after which he will be available on a free.

Manchester City and former boss Pep Guardiola were believed to be keen on seasling what would have been a sensational transfer.

But now the Champions League draw has pitted two of the footballers many believes to be the greatest of all time, or GOAT.

Ronaldo has won the Champions League FIVE times, one more than great rival Messi on four.

Four of those were with Real Madrid, the other being with Manchester United in 2007/08.

Ronaldo is also ahead of Messi when it comes to Champions League goals.

The two have faced each other 33 times in total – and it is Messi who gets the bragging rights on this.

Messi has 15 wins to Ronaldo's nine, with nine draws. Messi has also scored more goals when playing against Ronaldo, with 21 to CR7's 18.

Dinamo Kiev and Ferencvaros make up the rest of Group G.