Joshua knocked out Martin in 2016

Charles Martin has set his sights on avenging his 2016 defeat to Anthony Joshua and becoming heavyweight world champion once more.

Joshua knocked out the American ‘Prince’ in the second round of their bout at the O2 Arena, in what was the first lost of his career.

The 35-year-old Martin has since earned five more victories and one defeat by unanimous decision to Poland’s Adam Kownacki, leaving him with a 28-2-1 record.

Martin faces veteran heavyweight Luis Ortiz in Miami in January, and victory could set him on the path for a reunion in the ring with Joshua, who takes on Oleksandr Usyk in the spring aiming to win back his world titles. 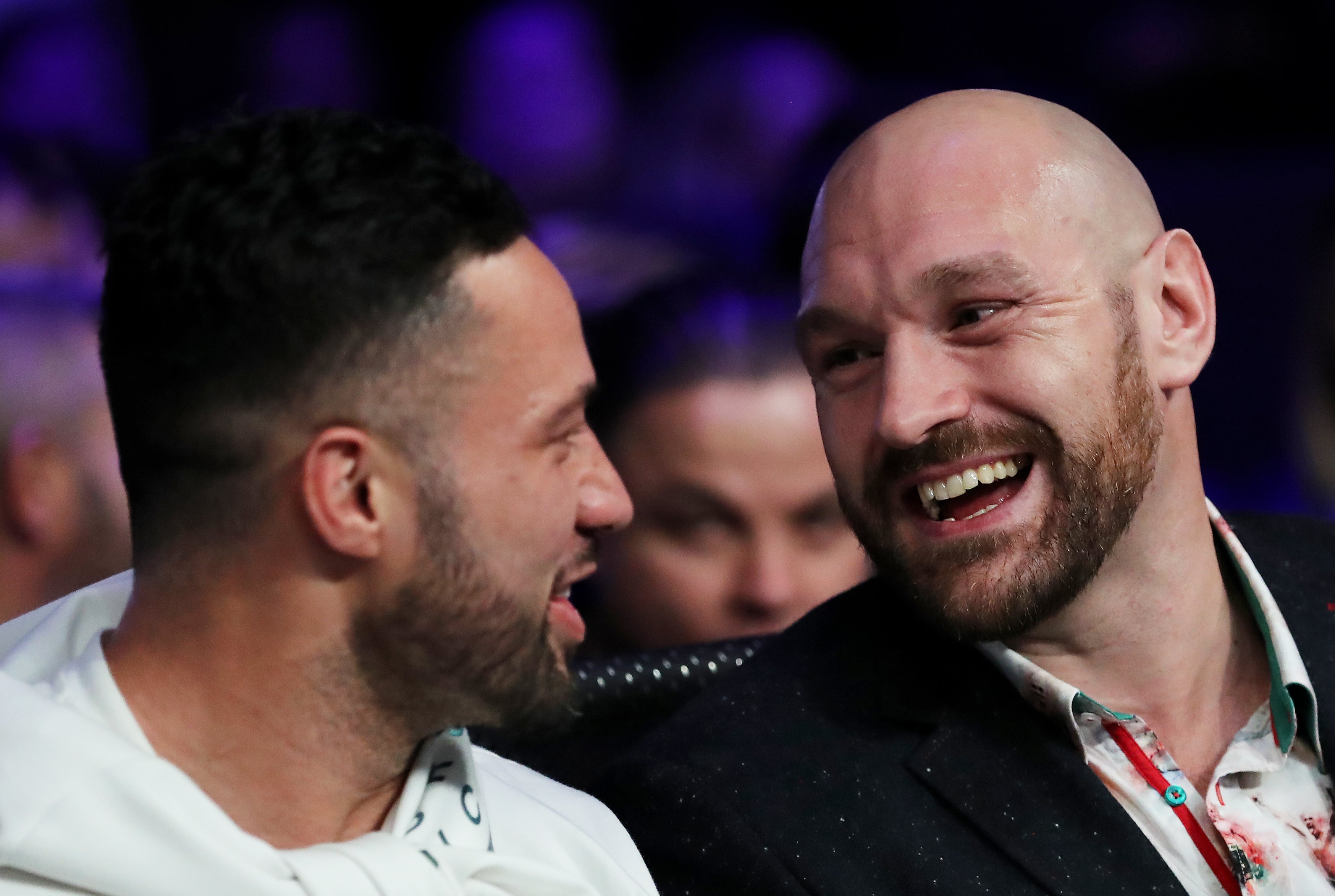 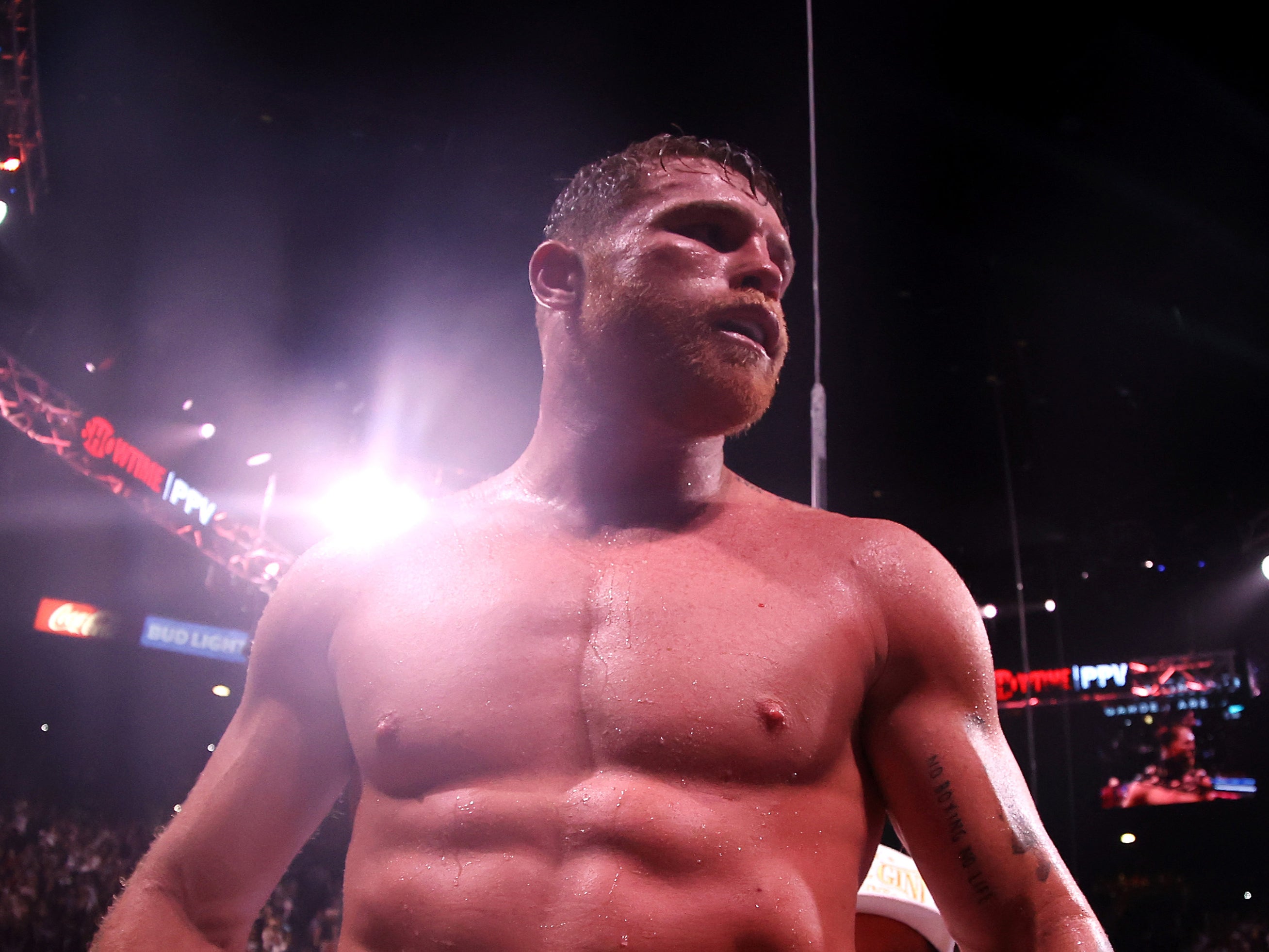 “Charles desperately wants to fight and KO Joshua before he retires. He’s been focused on that singular goal since 2016 – it’s what motivates him and it’s the reason why he will beat Luiz Ortiz.

“Charles will do whatever it takes to become two-time heavyweight champion, including fighting a second IBF eliminator against one of the most avoided heavyweights in the world.”

“I tried very hard to make a fight against Andy, but he refused. We also tried to make the fight against Dillian with no success – and thank goodness, given his most recent withdrawal [from the Otto Wallin fight due to injury].”