BEN CHILWELL was lost in translation – as all of his defensive team-mates spoke French to each other.

The £50million man is being tipped to nail down the left-back spot for Chelsea and England for the next decade. 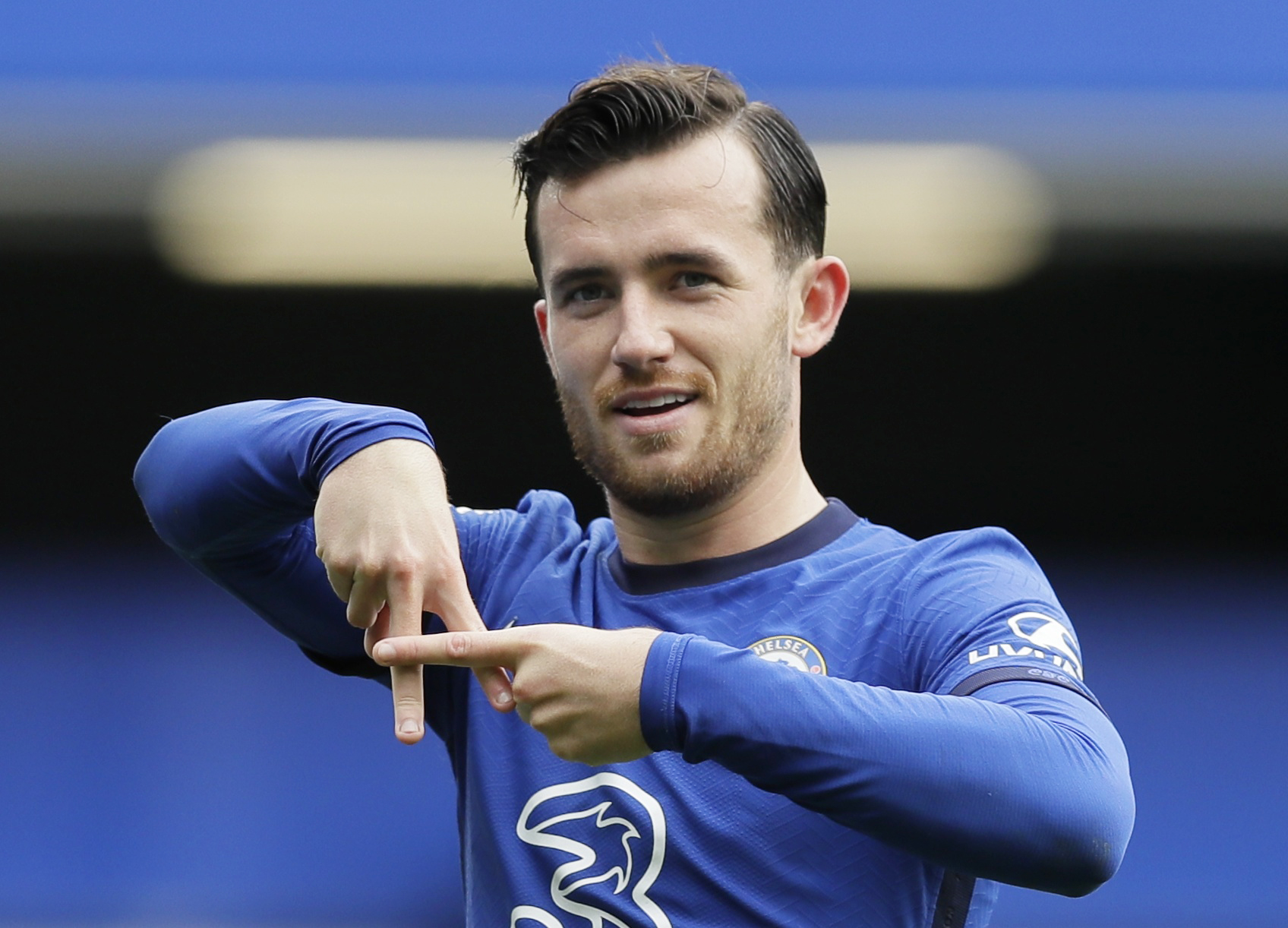 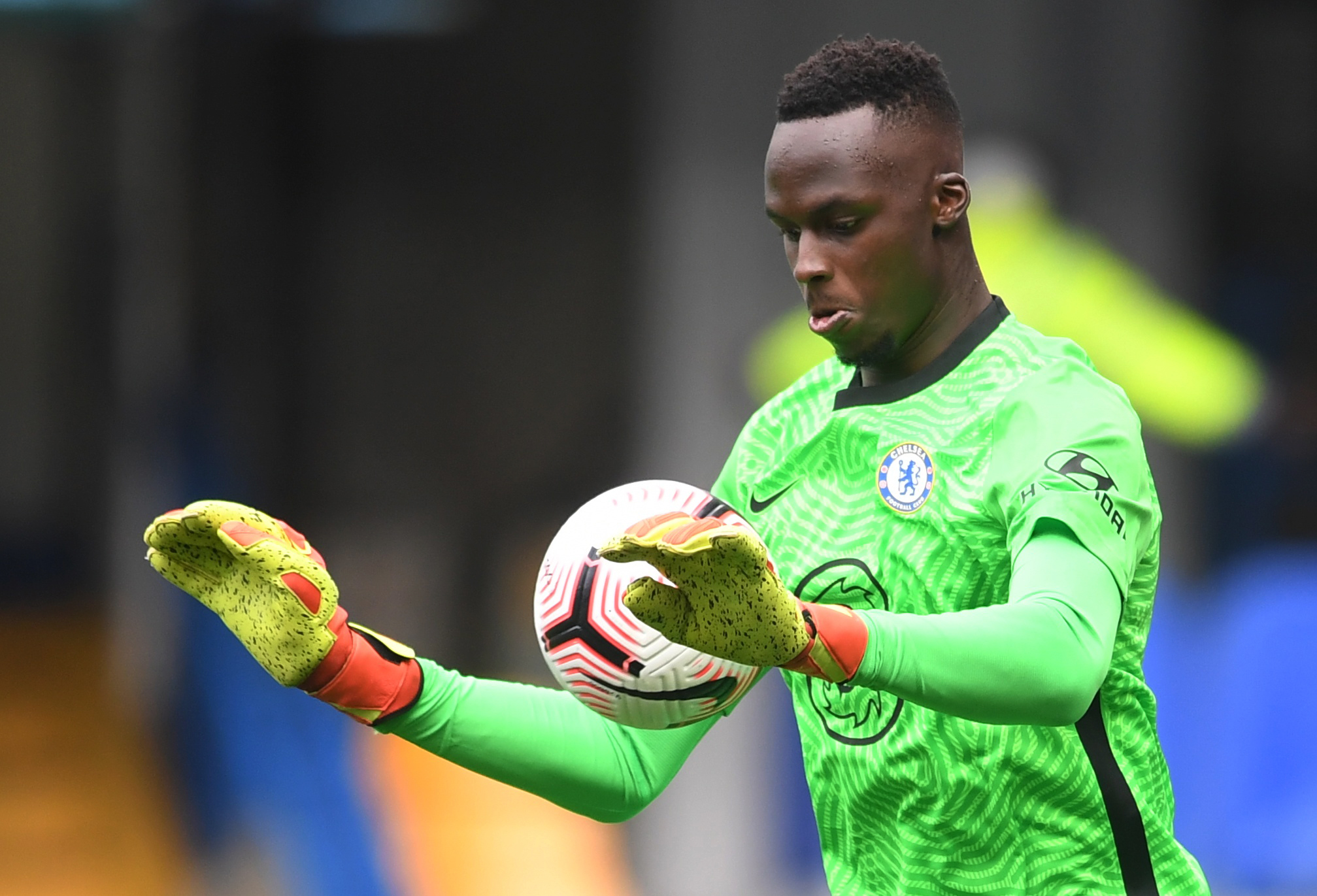 But all of his fellow defenders were communicating in a Gallic tongue against Crystal Palace, meaning the 23-year-old could have been forgiven for feeling out of sync with his Stamford Bridge pals.

Although after a difficult first half, he smashed his side into the lead early into the second half of what was his 100th Premier League game.

New goalkeeper Edouard Mendy has been signed from Rennes, with Spaniard Cesar Azpilicueta having played for two years at Marseille.

Chilwell could be forgiven for thinking he was playing for Les Bleus as he misplaced eight passes in the first half against Roy Hodgson's side.

New keeper Mendy also referred to his new team-mate as "Chilli" throughout the match.

It was the former Leicester man's Premier League debut for the Blues, but he misplaced five passes in the opening 10 minutes as he struggled to bed in.

He settled down fine after that though, having shaken off a heel injury to break back into the first team.

He scored the opening goal from close range and then put in the cross for Zouma to score the second.

James told ChelseaFC.com: "He’s obviously a legend of the game. 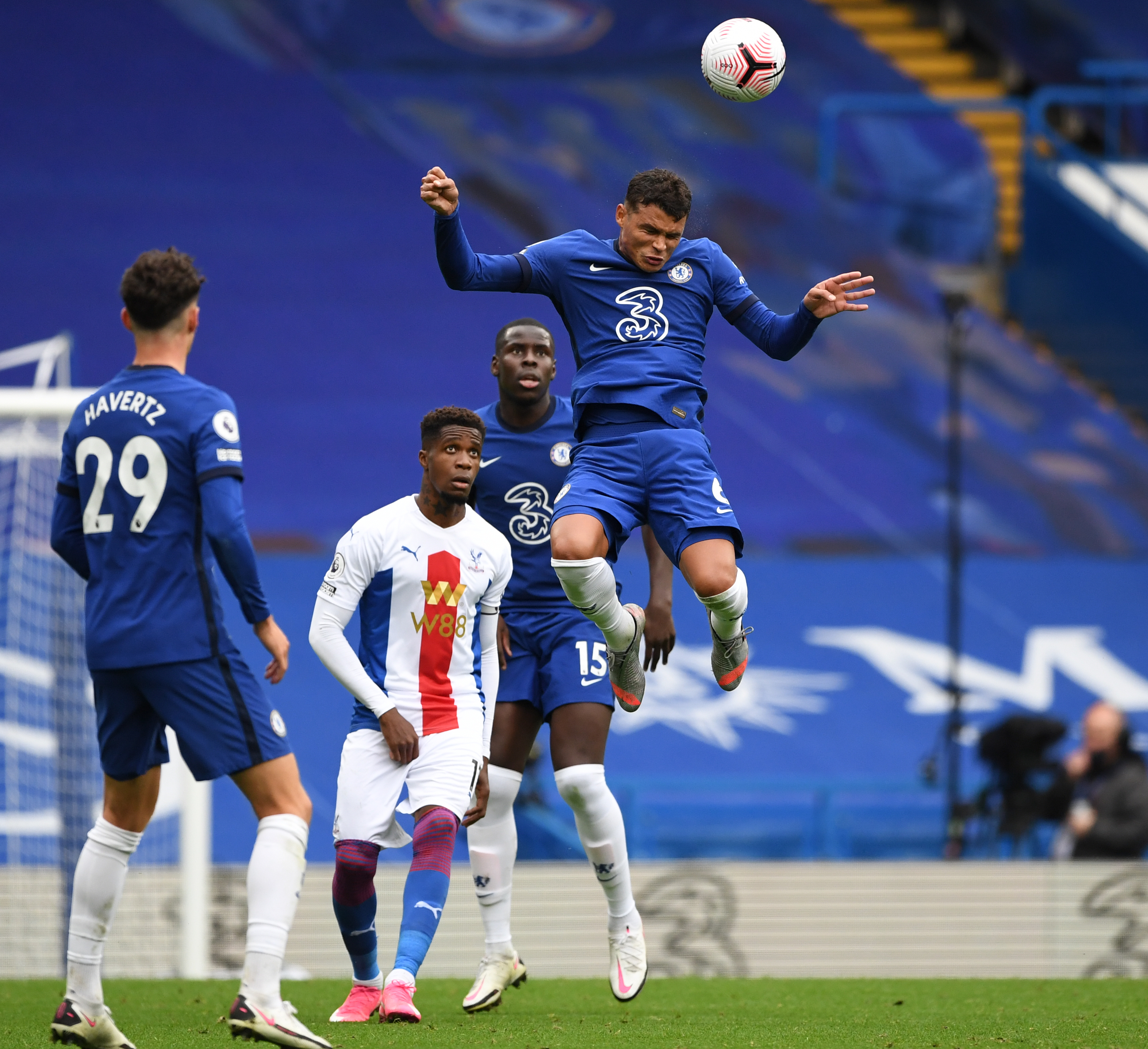 "He’s played for numerous years at the highest level, been captain of Paris Saint-Germain and Brazil, and he’s got so much experience.

"His English is not the best yet so sometimes it’s a little bit harder to communicate but there’s loads of other players who can speak both languages and he’s helped us all a lot.

"You can tell he’s a leader by the way he carries himself around the building and in training. He talks and helps everyone with his experience."