VICTOR MOSES has completed a season-long loan to Spartak Moscow.

The Nigeria international. 29, will play for the Russians this term after failing to win over boss Frank Lampard. 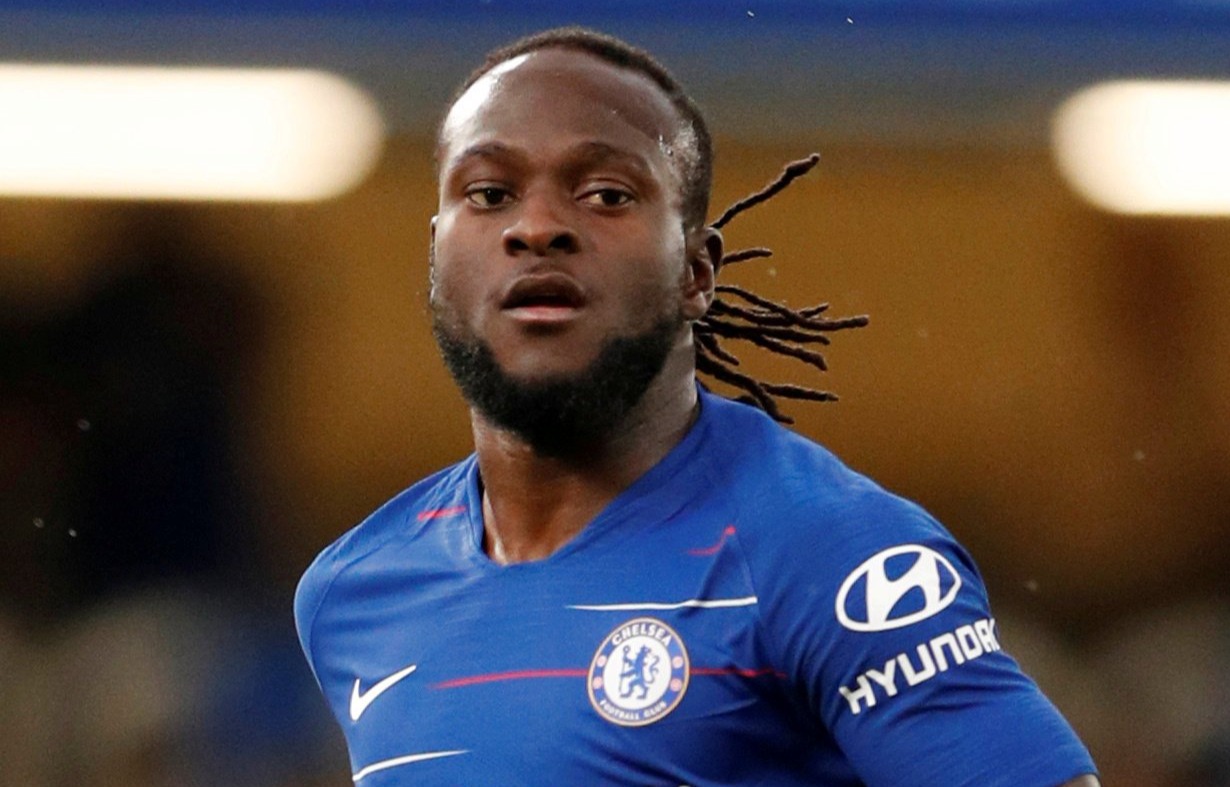 And Spartak can make the deal permanent next summer should Moses impress.

The transfer marks his SIXTH loan spell away from Chelsea in eight years.

Moses has featured for Liverpool, Stoke, West Ham, Fenerbahce and Inter Milan during his time at Stamford Bridge.

His best run came during Antonio Conte’s time at the club, when he was converted from a winger to a wing-back in a 3-4-3 system.

He made 34 Premier League appearances in the 2016/17 campaign as Chelsea lifted the title under Conte.

He then played 38 times in all competitions the following season to add an FA Cup to his collection.

But with Lampard mainly playing four at the back, and Cesar Azpilicueta and Reece James already in as right-backs, there is no room for Moses in the current set-up.

His most recent spell came at Inter when he joined the San Siro outfit on loan in January.

But they were mainly from the bench.

And Inter opted against re-signing him this summer, instead preferring to splash out on Real Madrid's Achraf Hakimi following his two-year loan at Borussia Dortmund.