CHELSEA legend John Terry was spotted with wife Toni heading out for a swanky dinner at The Chiltern Firehouse.

The pair, who have been married since 2007, spent the evening at the posh west London establishment. 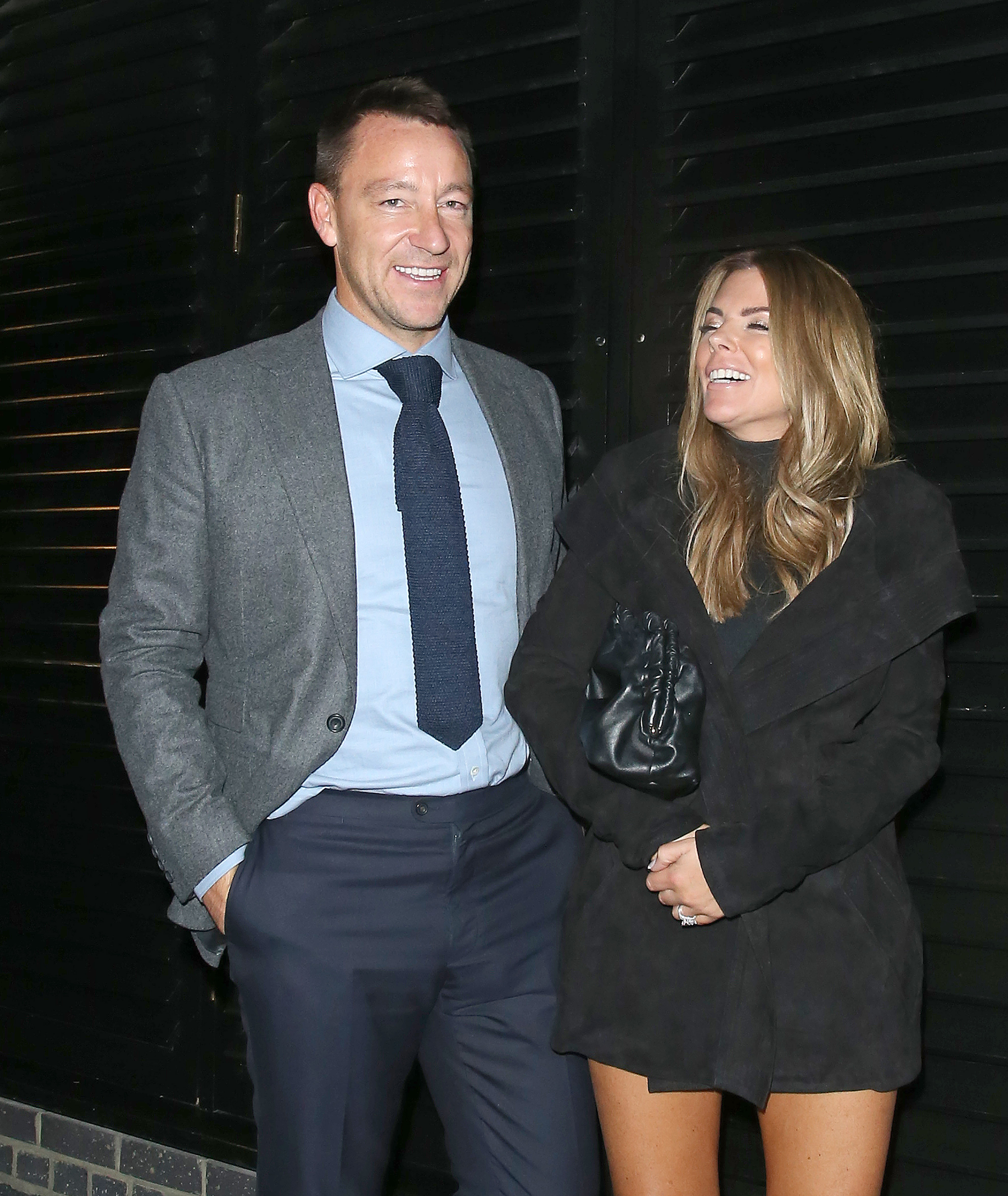 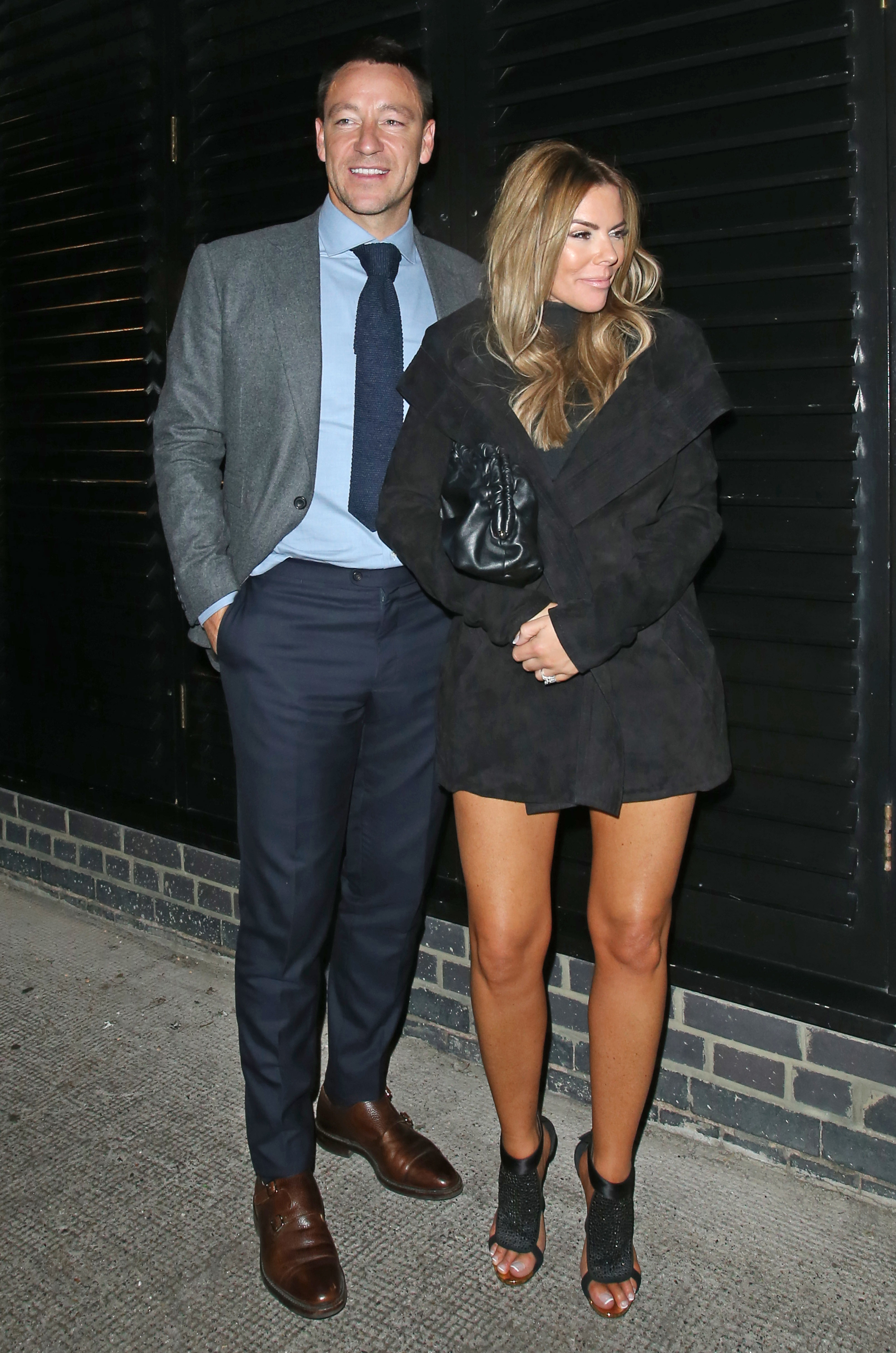 They looked in buoyant mood as they made their way to the restaurant for some food.

John and Toni are childhood sweethearts and have twin teenagers Georgie and Summer.

The former Chelsea captain's appearance at The Chiltern Firehouse comes after a recent luxury holiday away with his wife.

The pair shared a number of pictures from the exotic location, including Toni naked in the bath and stunning in a bikini by the water.

Terry may have to put the holidays on hold soon as he's being linked with the vacant position at Rangers. 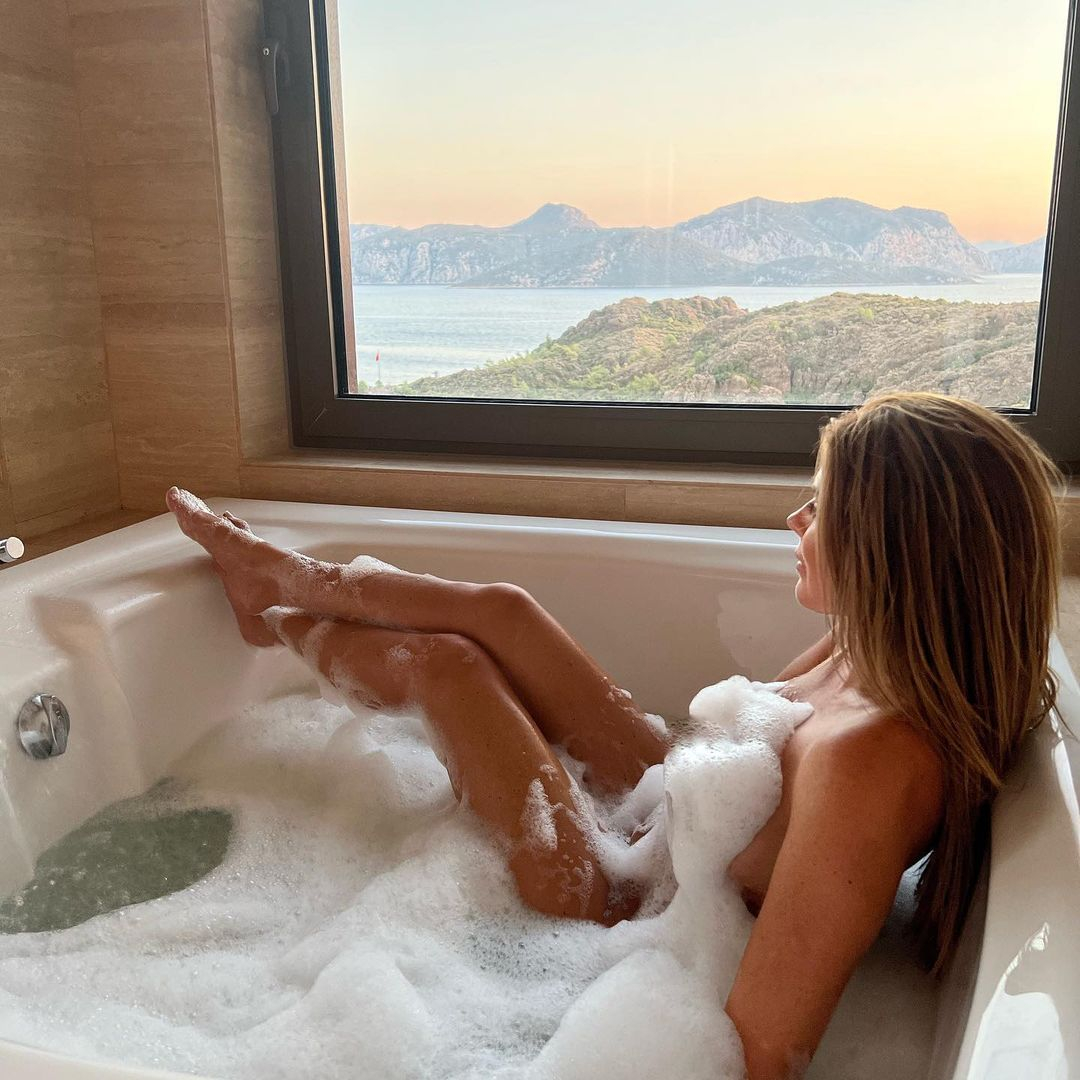 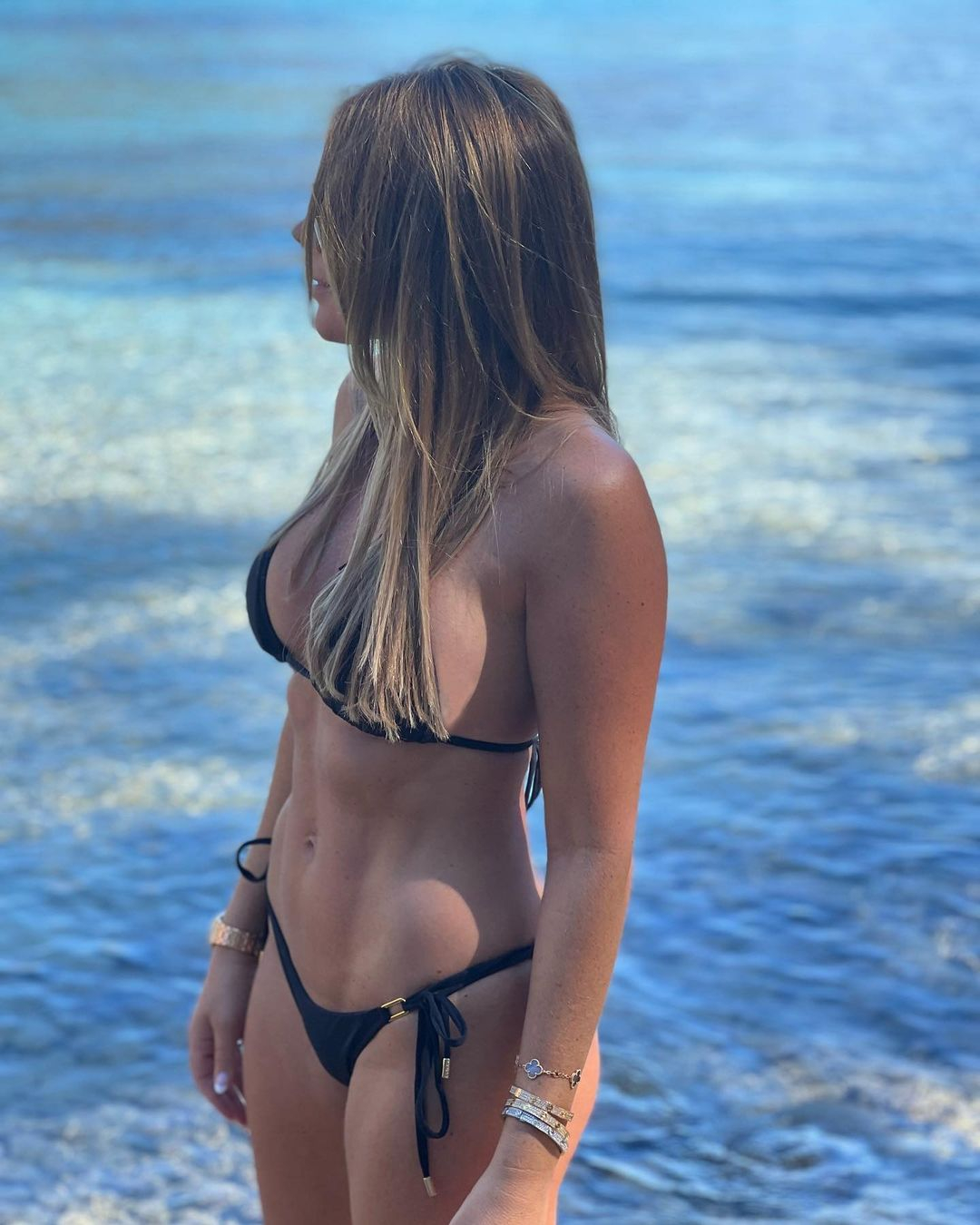 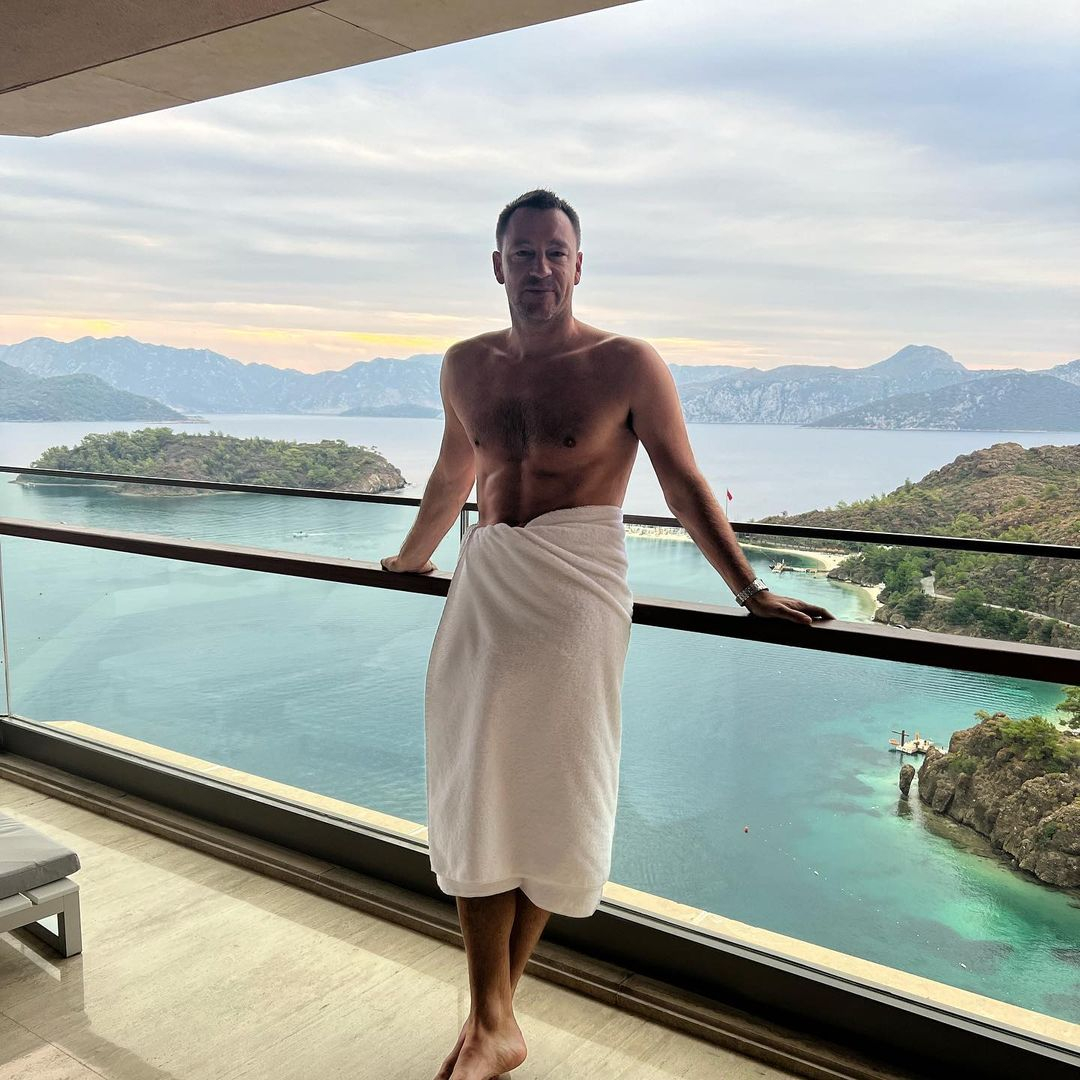 WELCOME to the downtime goldmine

We've got a free to enter competition with Pokerstars Casino that will see one lucky Sun reader win a cool £5,000.

It's time to win while you wait. Are you in?

And Terry is one of the names in the hat to succeed the Liverpool legend at Ibrox.

He was assistant manager at Villa for three seasons before leaving earlier this year.

Explaining his reasons behind leaving, Terry said: “It has always been my ambition to move into football management and, providing the right opportunity presents itself, I feel ready to take up such a challenge."

Other candidates in the frame for the Rangers job include Giovanni van Bronckhorst, Derek McInnes, Russell Martin and Michael O'Neil.

Terry was linked with the Villa and Newcastle jobs before Gerrard and Eddie Howe were appointed.

He was also in the conversation for the Norwich vacancy but his old Chelsea pal Frank Lampard looks set to assume that position.