CHELSEA flop Tiemoue Bakayoko is wanted by six clubs including AC Milan and PSG but Napoli are reportedly leading the race for his signature.

Napoli have emerged as front-runners for the central midfielder, despite the interest of several other clubs, according to getfootballnewsfrance. 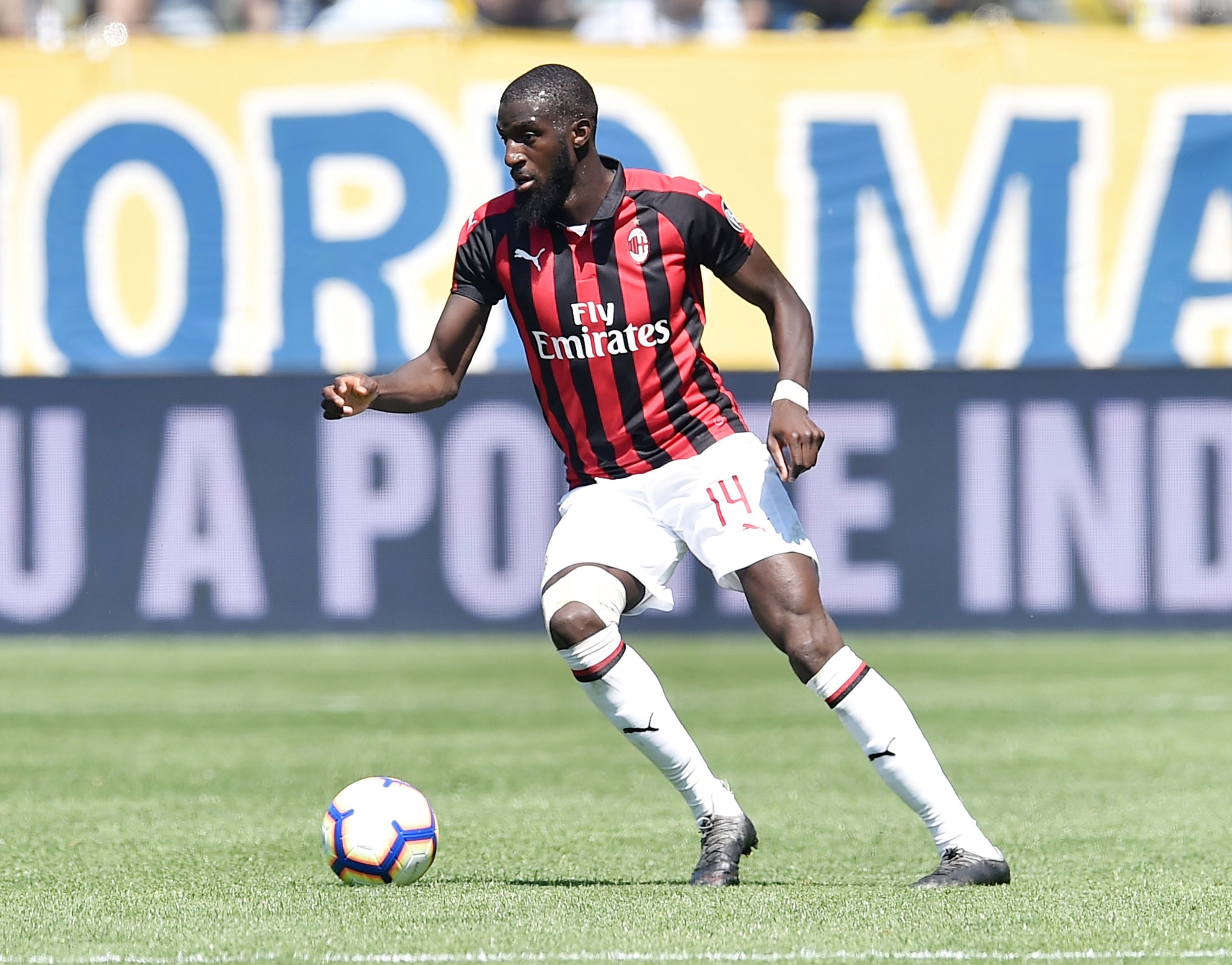 A move to the Serie A side will see Bakayoko re-unite with Napoli boss Gennaro Gattusso.

Bakayoko, 26, had played under Gattusso during a brief loan stint at Milan in the 2018/19 season.

He impressed duiring his time there and Milan had also been interested in bringing him back to the San Siro but a deal never materialised.

Milan had been hopeful on making a permanent deal but were left frustrated at Chelsea's £32m asking price.

PSG were in poll position to sign the French-man and had reportedly been in talks with the Blues for several weeks.

The deal being discussed between the sides was said to be a loan with Chelsea keen to add an option to buy.

GFNF also claim that depsite the transfer talks being at an advanced stage, there were mixed feelings at the Ligue 1 side about completing the deal as Bakayoko isn't a typical defensive midfielder.

Since then he has made just 29 Premier League appearances for the Blues, all of which came in his debut season.

He has spent most of his time at the club out on loan, and was shipped back to his old club Monaco last season.