ROSS BARKLEY could be on his way back to boyhood club Everton in January.

That’s if reports of a loan deal for the Chelsea outcast are to be believed. 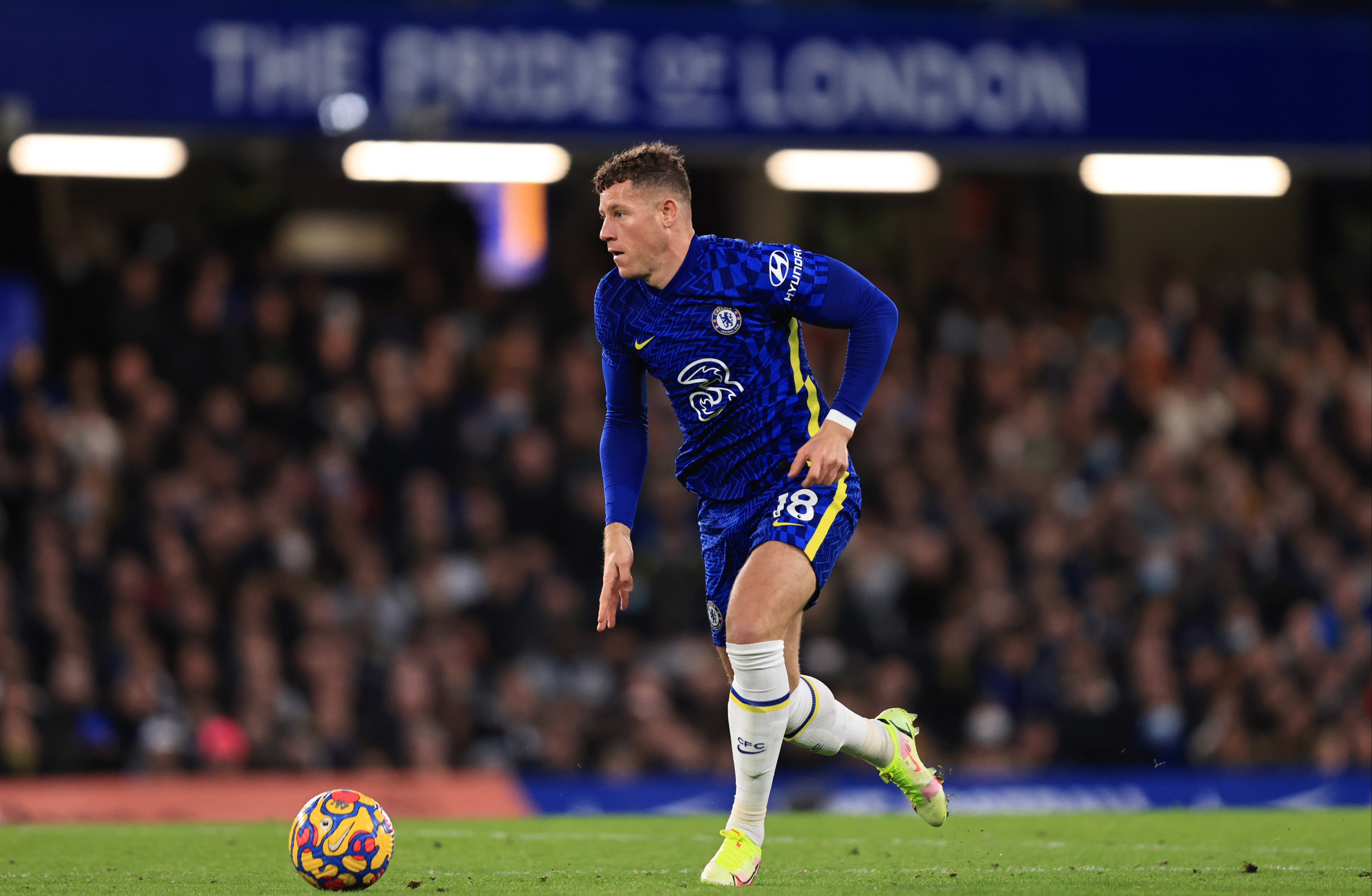 The Telegraph suggests Barkley is set for a return to Goodison Park in the shape of a temporary move for the second half of the season.

The 28-year-old left Merseyside for Stamford Bridge in a £15million deal back in January 2018.

He came through an on-off start to his Blues career to become a first-team regular in West London.

But the attacking midfielder was sent out on loan Aston Villa last season and has seen opportunities limited on his return to Thomas Tuchel’s side.

He has started just once in the Premier League, relying on the Carabao Cup and Champions League group stage for minutes.

Tuchel will make an assessment of his midfield options before sanctioning any loan move.

RON THE WAY OUT

The German has repeatedly voiced concerns over the toll Covid and the packed festive fixture list are taking on his squad.

But Barkley appears surplus to requirements, with the likes of Mason Mount, Callum Hudson-Odoi and Christian Pulisic above him in the pecking order.

The Liverpool-born star joined Everton’s youth set-up as an 11-year-old.

He made 179 appearances for the club before departing for the capital.