CHELSEA were held at home once again by Brighton in another display that leaves Thomas Tuchel with more questions than answers.

He will know that without Romelu Lukaku and Edouard Mendy his team would have lost tonight. 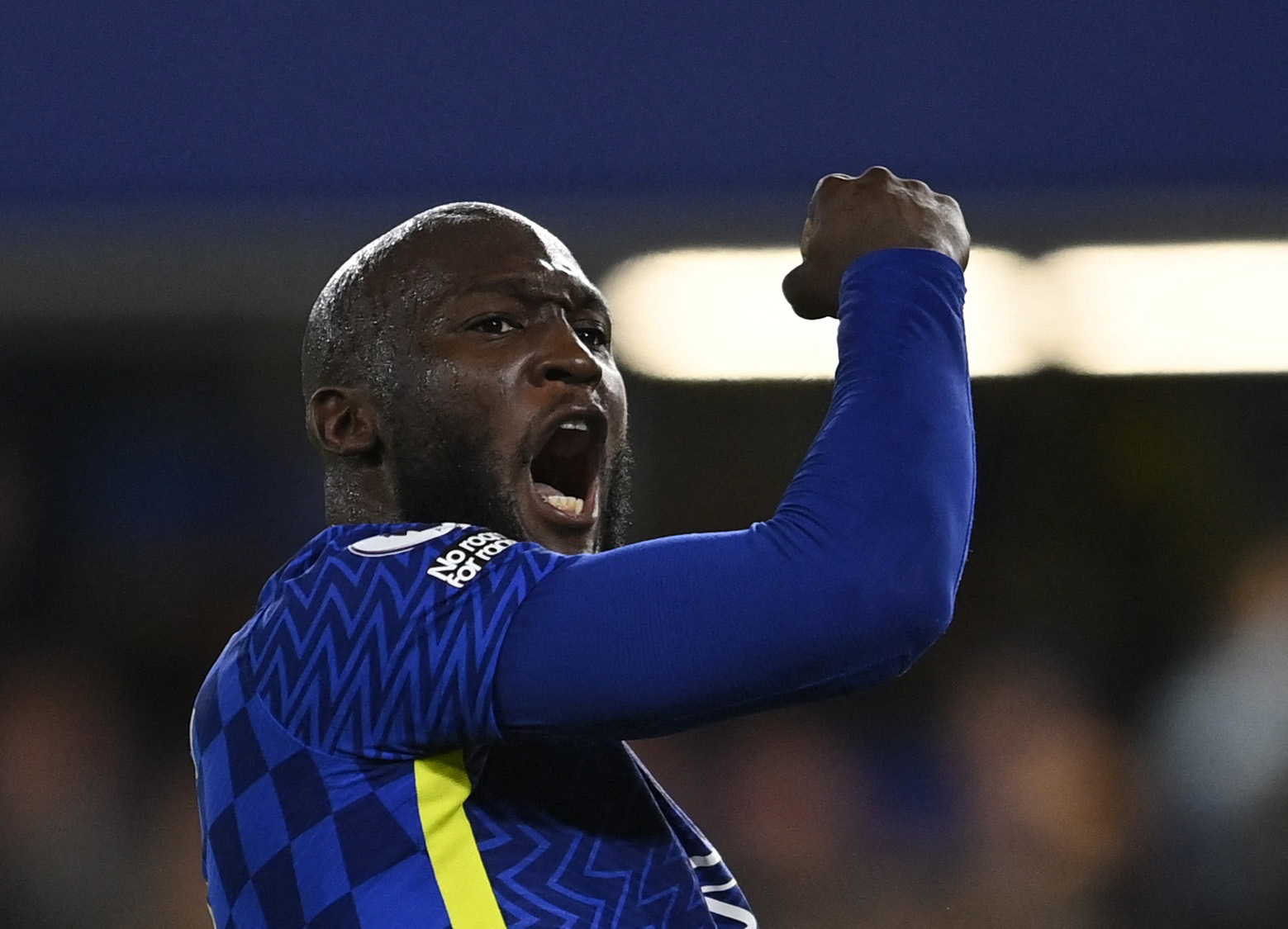 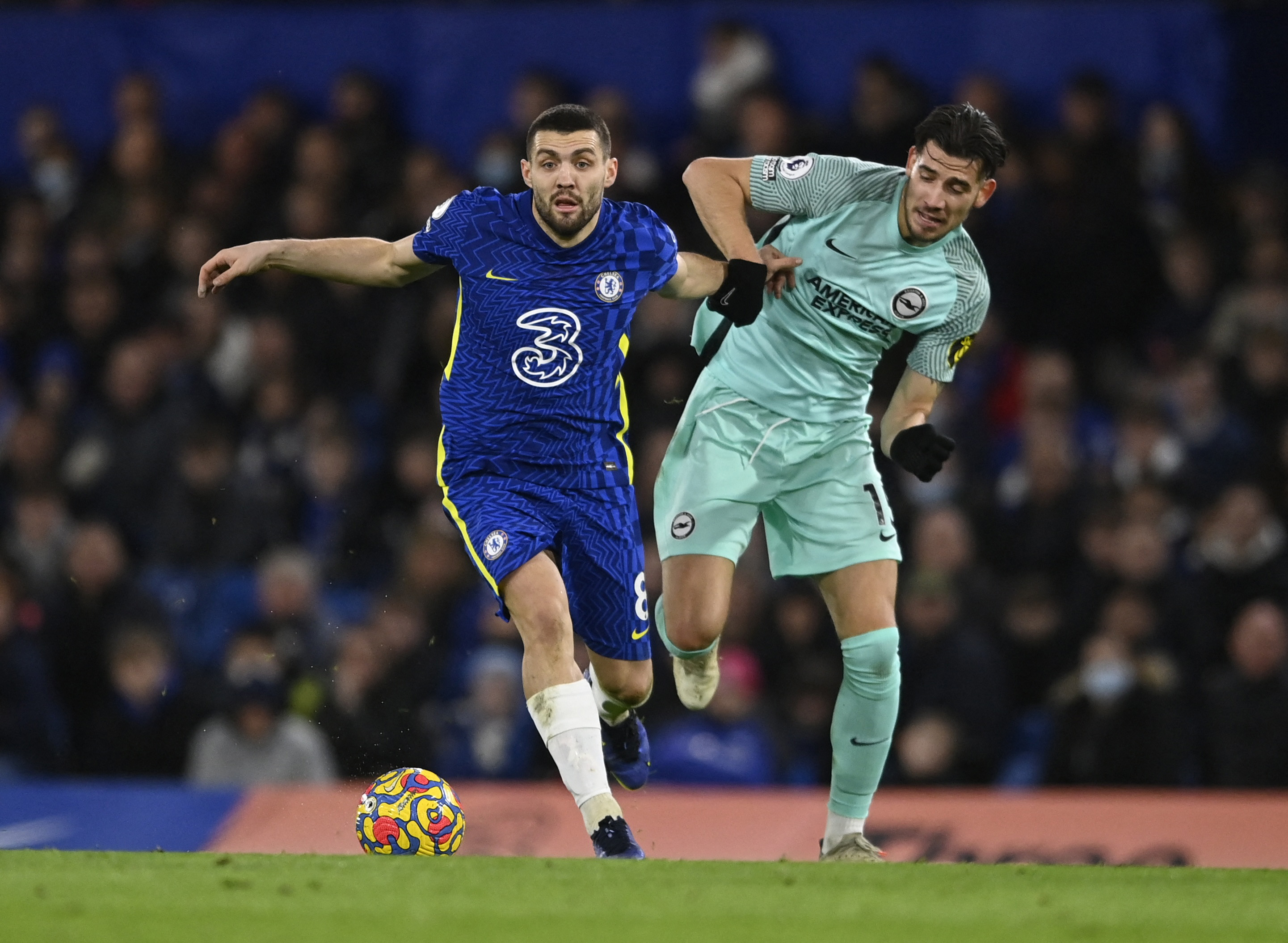 Lukaku opened the scoring with a header from a corner but was excellent in every department – acting as a superb focal point to allow his team-mates to play off him.

And the Blues relied on Mendy and Trevoh Chalobah to keep them ahead as Brighton gradually began to pressure the Chelsea backline.

But they were only able to do so due to toothless Chelsea midfield, with Jorginho and Mateo Kovacic guilty of giving the ball away in dangerous positions.

And Brighton got their reward for a good performance when substitute Danny Welbeck rose highest to head in a last-minute equaliser.

Here is how SunSport's Kealan Hughes rated the Chelsea performances.

Was kept busy after Chelsea took the lead but Brighton mainly threatened from long range.

Made a few saves and looked comfortable when coming to collect set-pieces – could do nothing about the goal. Typical Mendy performance.

RETURN OF THE KING

Lasted only 25 minutes and looked to be in a great deal of pain as he hobbled off.

But he did not look comfortable playing at left wing-back and was exposed by Tariq Lamptey at times.

Almost opened the scoring in the 17th minute but his strike was tipped onto the post by Robert Sanchez.

Had a tough second half with Solly March frequently getting the better of Christian Pulisic.

A steady presence at the back which allowed Rudiger to marauder forward whenever he felt like it.

But he lasted a little over 20 minutes as yet another injury forced him off.

A couple of rash tackles but he dominated in the air in his own box except for the goal. One superb block to stop Neal Maupay while Mendy was scuttling back to his goalline.

But he lost his man a couple of times with Jakub Moder and Maupay both coming close as a result of his poor defending.

A completely different role for him at right wing-back after playing up-front in the last two games, and his lack of defensive awareness was exposed at times.

But he supported Mount well in attack and the pair were Chelsea's main threat, along with Lukaku.

Quiet display from the Italian with Brighton enjoying a fair share of possession.

Poor defensively with Graham Potter's side enjoying way too much freedom in and around the Chelsea box at times.

Looked a bit rusty and gave the ball away sloppily on a couple of occasions.

Great pace on the break which posed Brighton problems but his final ball let him down.

That was best demonstrated when he went racing through in the second half and had a two on one with Mount, but instead of scoring himself he tried to play in his team-mate – only for the Brighton defender to intercept.

Linked up brilliantly with Lukaku and made several clever runs to stretch the Brighton backline.

Provided a superb delivery with his first corner of the game to assist Lukaku's goal.

Showed exactly what Chelsea have missed in recent weeks – a target up front.

Acted as a focal point which allowed Mount and Hudson-Odoi to run in behind which is exactly what Thomas Tuchel wants from his attack.

And the striker exerted his dominance in the box when he headed in Mason Mount's corner in the 28th minute.

Struggled to deal with Tariq Lamptey who was Brighton's best player.

Did not offer enough in attack either which is perhaps why James got the nod to start.

Brighton posed much more of a threat second half but he dealt with the pressure well despite a lack of protection from Jorginho and Kovacic.

Tuchel would have feared the worse when Christensen went off with Thiago Silva also out injured, but Chalobah once again showed maturity beyond his years..

Came on at a vital time as Brighton began to dominate the ball with Chelsea camped in their own half.

Was no surprise Chelsea began to win the ball higher up the pitch when he came on, alleviating the pressure on the back four.

Got forward well too and with a bit more composure could have scored.