But any hopes of signing the winger must be placed on hold for another year as the Blues serve their transfer ban. 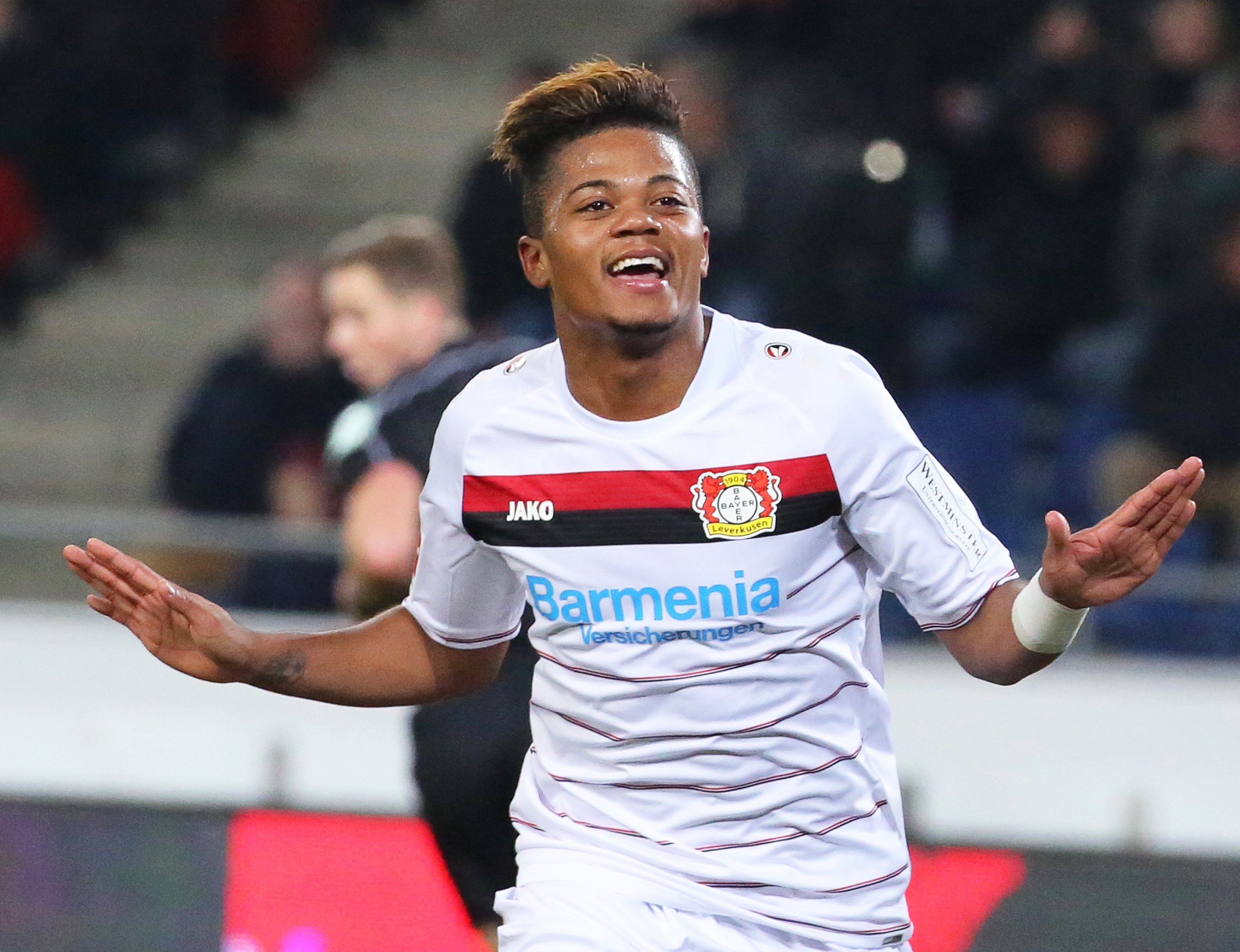 Fifa have placed a two-window embargo on Chelsea making any signings because of their recruitment of foreign minors.

So they must hope no other side manages to convince Leverkusen to sell Bailey – or receive an unlikely reprieve from the Court of Arbitration for Sport to delay their ban.

The Mail on Sunday reckon the Blues could bid a whopping £80million for the rising star next summer.

Bailey, 21, would be seen as a replacement for Eden Hazard, who joined Real Madrid on Friday in a £130m deal, as well as Pedro and Willian who are both in their 30s.

He is the latest Leverkusen star to attract the interest of some of Europe's biggest clubs.

Julian Brandt has signed a five-year deal to move to Borussia Dortmund this summer and Kai Havertz looks set to make the switch to Bayern Munich next year.

Bailey may not have had his best season this term, registering just five goals and five assists, but his versatility and threat from both flanks could see Chelsea fork out a record transfer fee for him.

The Blues were among a host of top clubs tracking the star – who looks set to finally commit his international allegiance to Jamaica this summer – when he was leaving Genk in January 2017.

It looks likely that Chelsea will have to settle with the current crop of players for the next season, though.

That means Christian Pulisic would be the only new signing after completing his move from Borussia Dortmund in January.

Mateo Kovacic will be allowed to make his loan from Real Madrid permanent if he signs for the club before his temporary spell expires.

But the rest of the squad Maurizio Sarri – or whoever is in charge next season – will be made up of players already on the books, including those returning from loans. 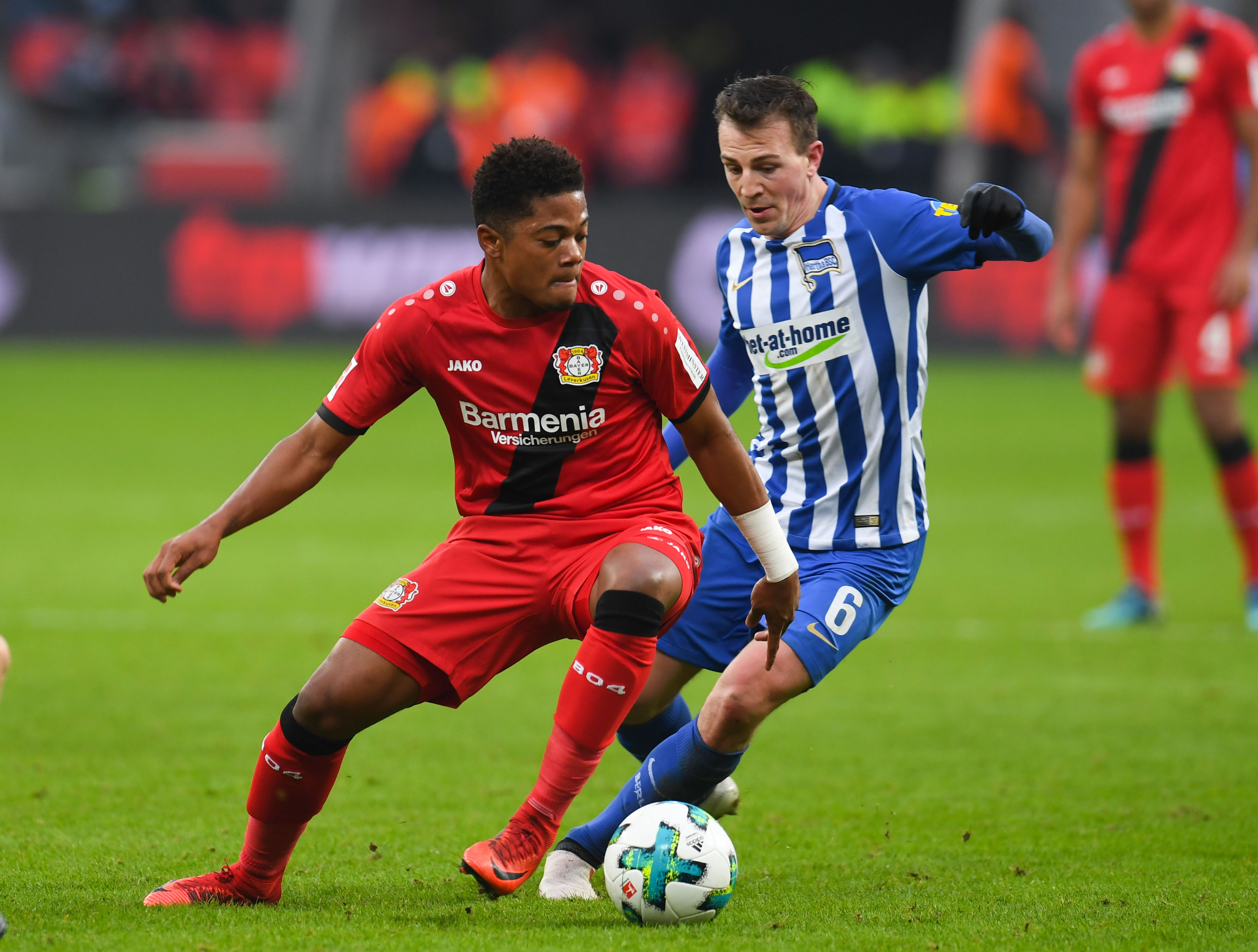