CHELSEA'S Club World Cup campaign is set to be delayed until next year.

Fifa are on the brink of postponing the tournament amid Covid safety fears. 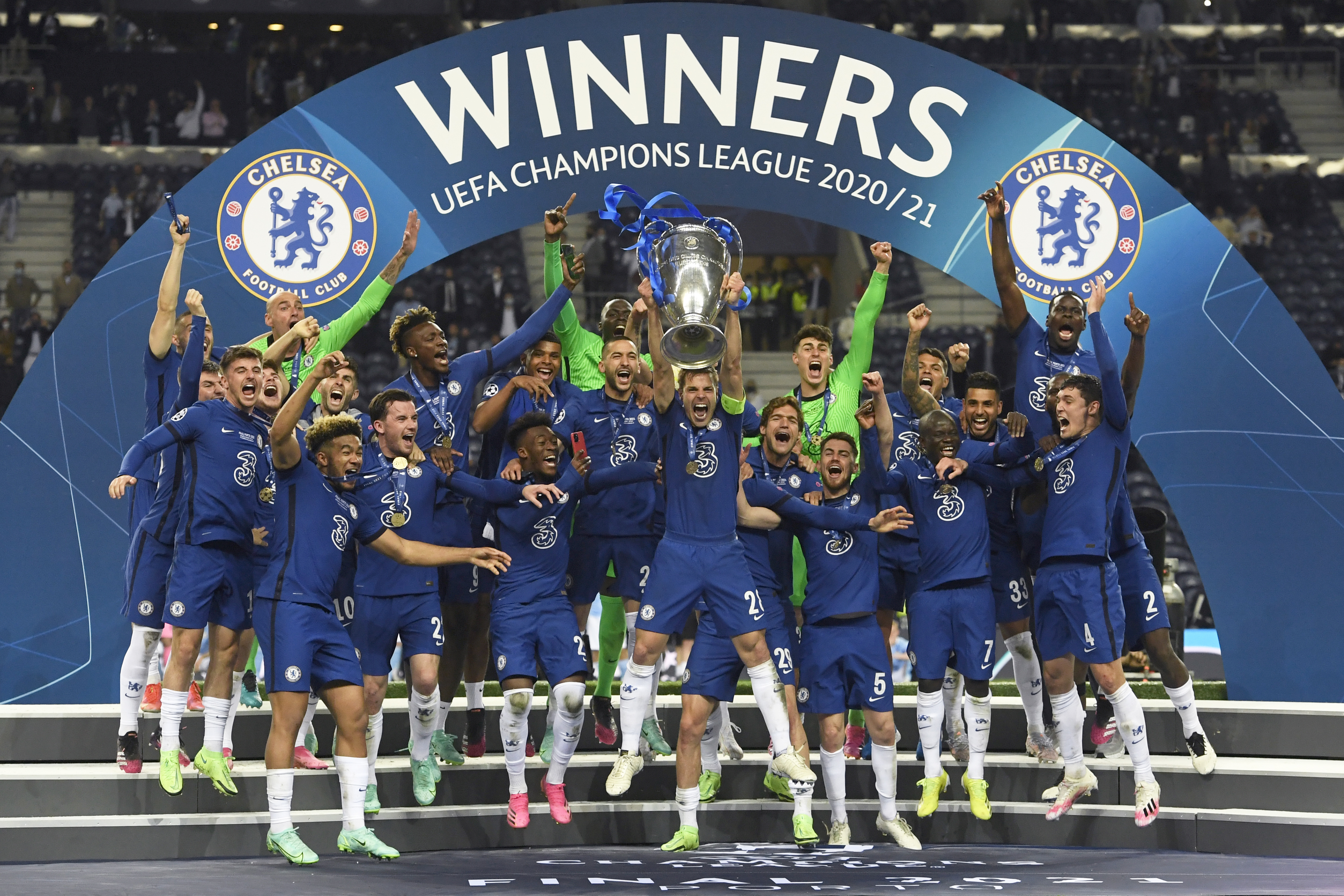 The prestigious competition was initially set to be held in Japan between December 9 and 19.

But they have already had to withdraw from hosting duties amid Covid concerns.

According to the Mirror, Fifa will opt to postpone the tournament entirely during their next Council meeting on October 20.

Although they do remain committed to holding the Club World Cup, rather than cancelling it altogether.

High up on their agenda will be deciding who takes on hosting duties.

Qatar was the destination for clubs competing in 2019 when Liverpool won the tournament.

And they are interested in taking on hosting duties again – with South Africa and Brazil also in the mix.

It is most likely to go ahead in early 2022, with the Blues set to miss a number of Premier League fixtures.

Al Ahly of Egypt and Auckland City of New Zealand have already booked their places in the competition alongside the Blues. 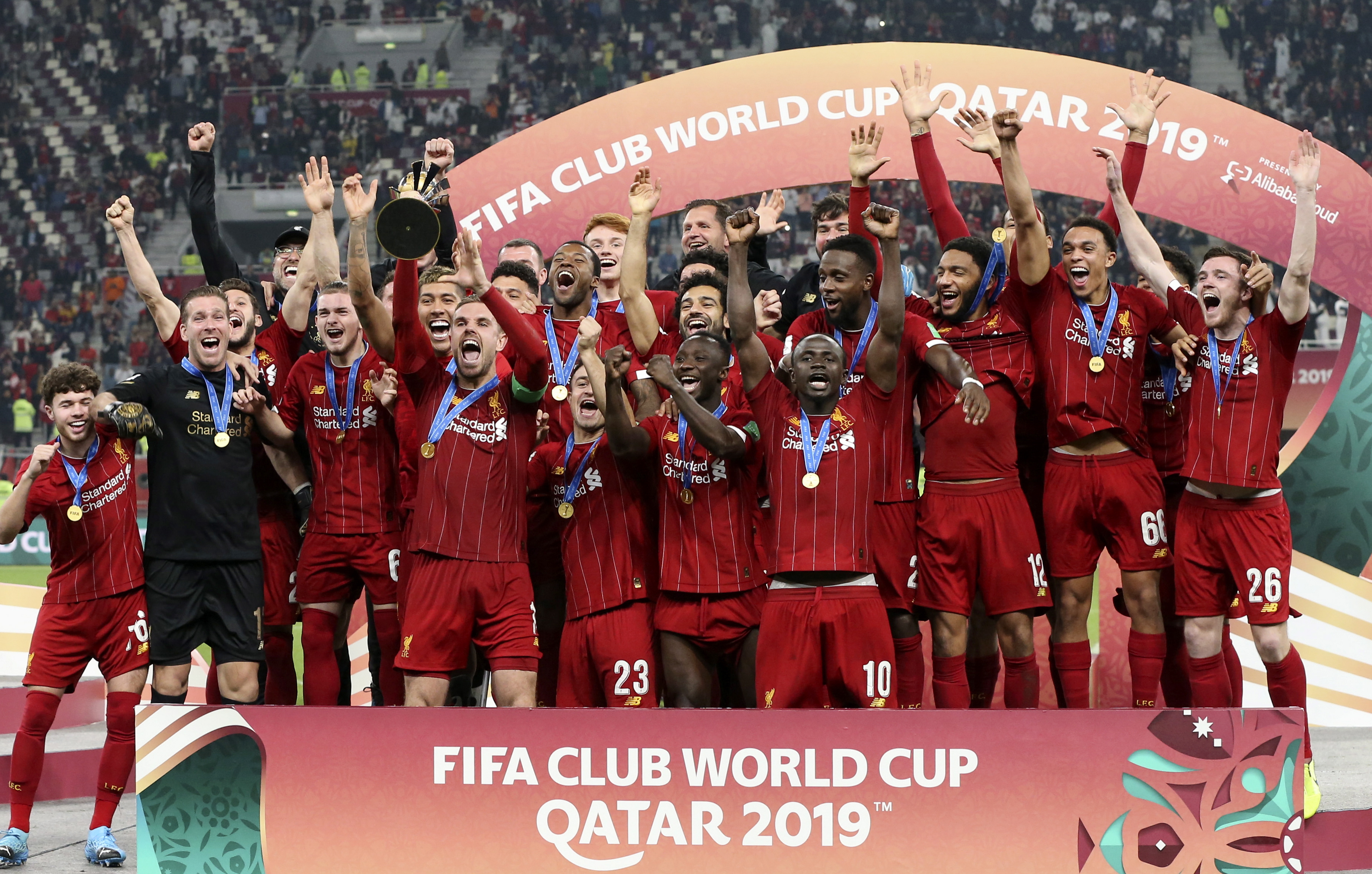