The Italian club have decided to activate a clause to clinch the defender's signing after impressing on loan. 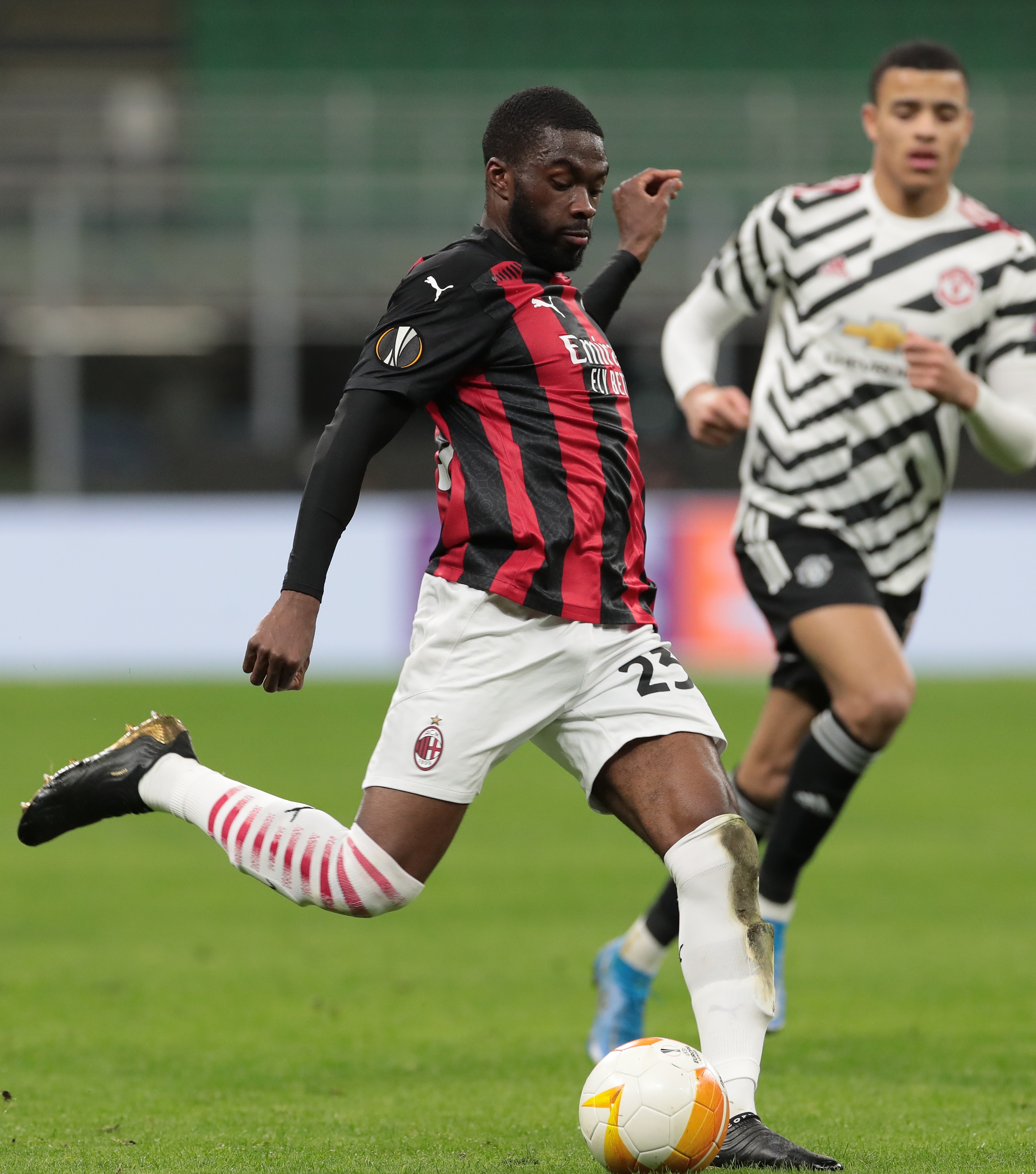 According to Gazzetta dello Sport, Milan have decided to sign Tomori on a permanent deal.

The defender will reportedly sign a five-year deal with the Italian side to bring his time at Chelsea to an end.

Tomori's loan move includes an option to make the deal permanent and Milan have reportedly decided to activate this.

The 23-year-old centre-back has made 16 appearances in all competitions for Milan since joining them on loan in January.

Tomori recently said: "I’m happy and I have the opportunity to give my best for this team.

“I always want to raise my level.

“Italy is different from England, the weather is good and the food is better.”

Tomori fell out of favour at Stamford Bridge this season after the arrival of Thiago Silva.

But he has hit the ground running in Italy with Milan technical director Paulo Maldini impressed.

Maldini told Sky Sport Italia: ""As for Fikayo, he has unique assets of speed, intensity, for us he was a possible reinforcement for the rest of the season."