EVERY time Kevin De Bruyne or Mohamed Salah put in a Man of the Match performance, Chelsea fans are hit with a pinch of 'what might have been'. 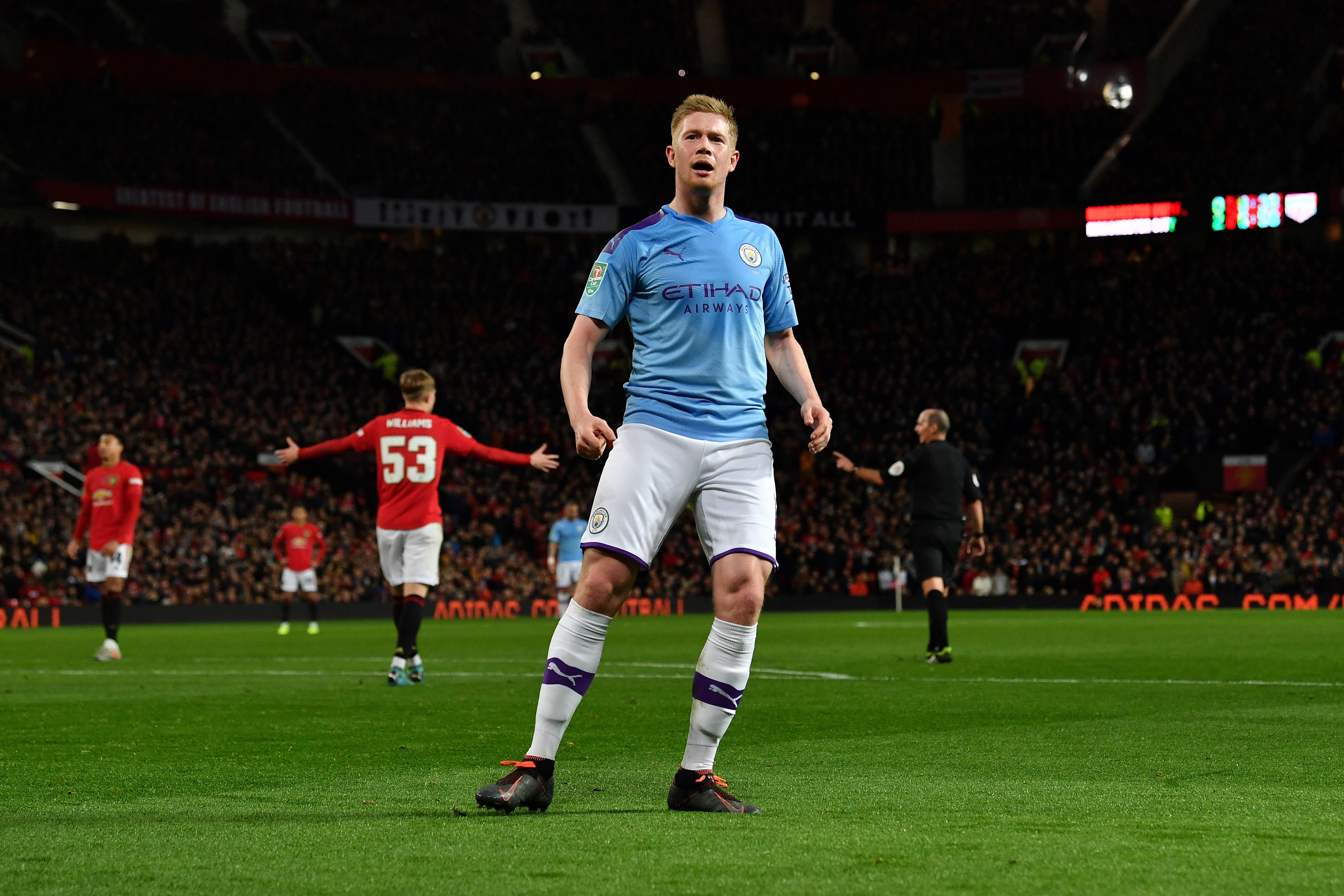 But, before they reached their current elite level, they were once allowed to leave Stamford Bridge as underplayed, underachieving youngsters.

And they're not the only two either.

We've taken a look at SEVEN players who could have been starring for boss Thomas Tuchel if they had not failed to make the grade at Chelsea before going on to become superstars elsewhere:

NOW quite possibly the best midfielder on the planet, it's barely-believable De Bruyne was a Chelsea misfit.

Having signed from Belgian side Genk in 2011-12, the now-Manchester City star played just two Premier League games for the Blues. 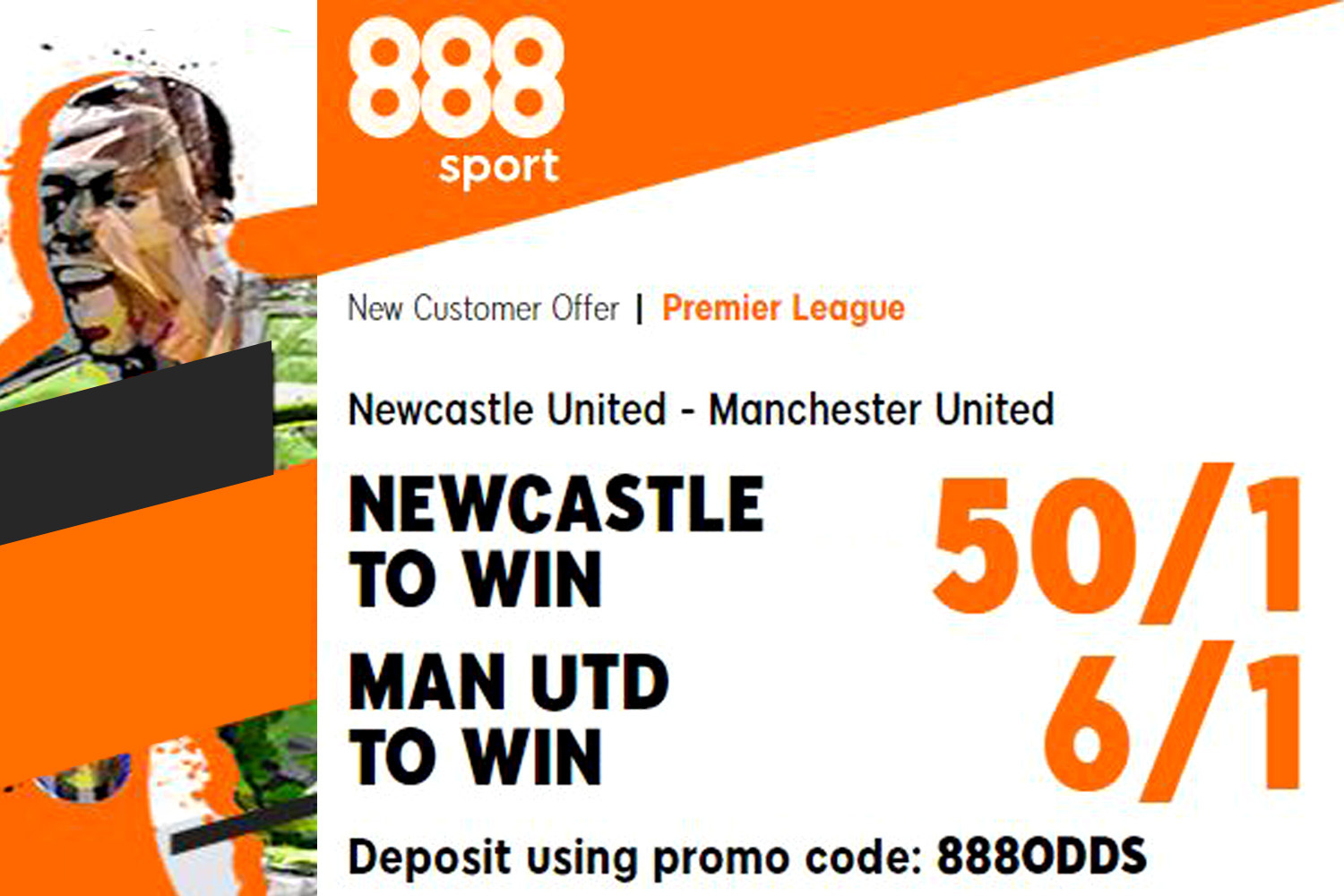 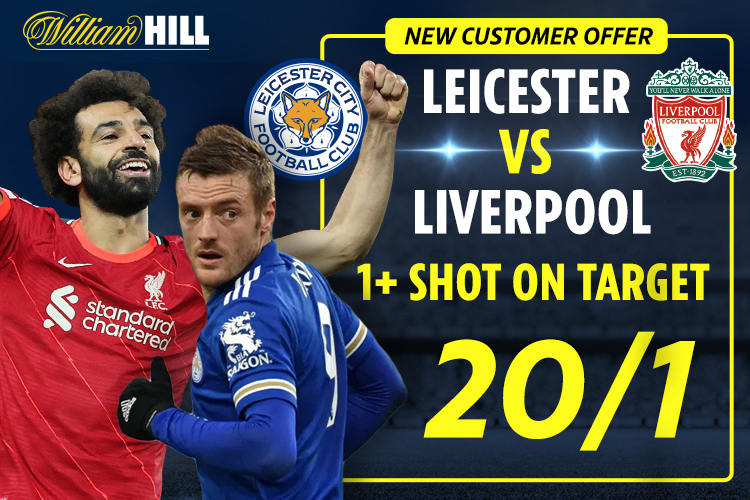 On the periphery of the first-team squad, De Bruyne was loaned to Werder Bremen, before being sold to Wolfsburg for just £16.7m.

There, De Bruyne's class shone through and his career took off, joining City for £55million in 2015.

The pass-master has won three Premier League trophies at City in easily the club's greatest era.

SALAH joined Chelsea from Basel in 2014 – but played just 13 times in the league, scoring twice.

In 2015 and 2016, the Egyptian was loaned out to Fiorentina and Roma – before joining the latter permanently, in a deal worth around £11m.

After just one season in the Italian capital, Liverpool were surprise suitors, bringing Salah back to the Premier League in a deal worth £36.7m.

In his first season at the Reds, Salah broke the Premier League record for most goals in a 38-game season.

In his second campaign, he won the Champions League.

And in his third, Salah inspired Liverpool to Premier League success.

Salah is now easily ranked as one of the world's best forwards – and will always be the one who got away from Chelsea. 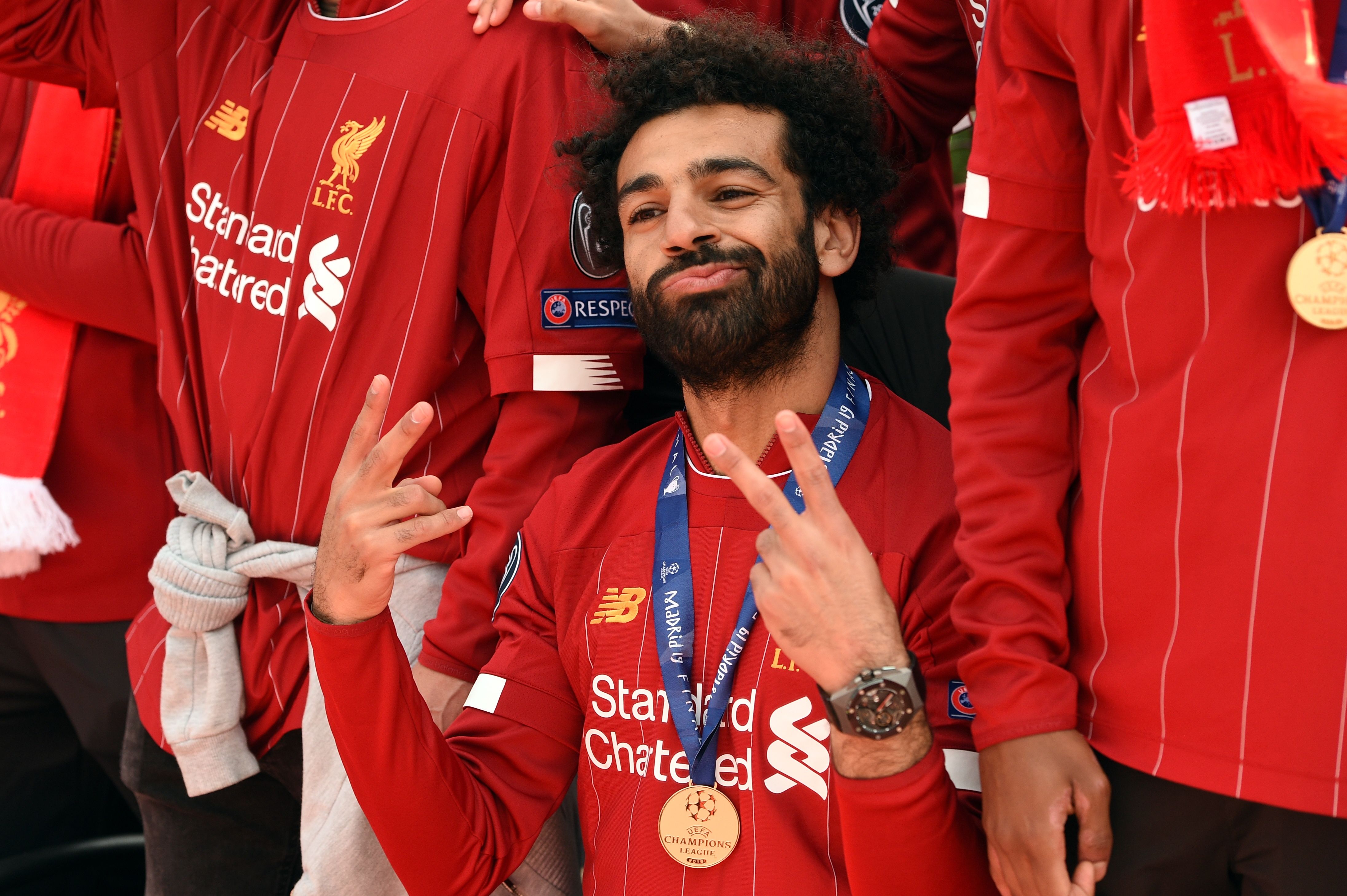 THE England international and his family were all huge Blues and he must have thought he was well on his way of achieving his childhood dream of playing for them when he was signed to their academy.

But the midfielder was released by Chelsea aged 14 back in 2013.

The determined star was not to be deterred, and after a successful trial, he was quickly snapped up by West Ham.

Rice has not looked back since and has progressed through the ranks in East London and broke into their first-team at the end of the 2016-17 season.

He is now the stand-out performer for the Hammers on an almost weekly basis, earning international recognition with Three Lions last year after switching allegiance from Ireland, and captains the side in the absence of Mark Noble.

Those displays caught the eye of several big boys, including Manchester United, but it was Chelsea who desperately wanted him to return. 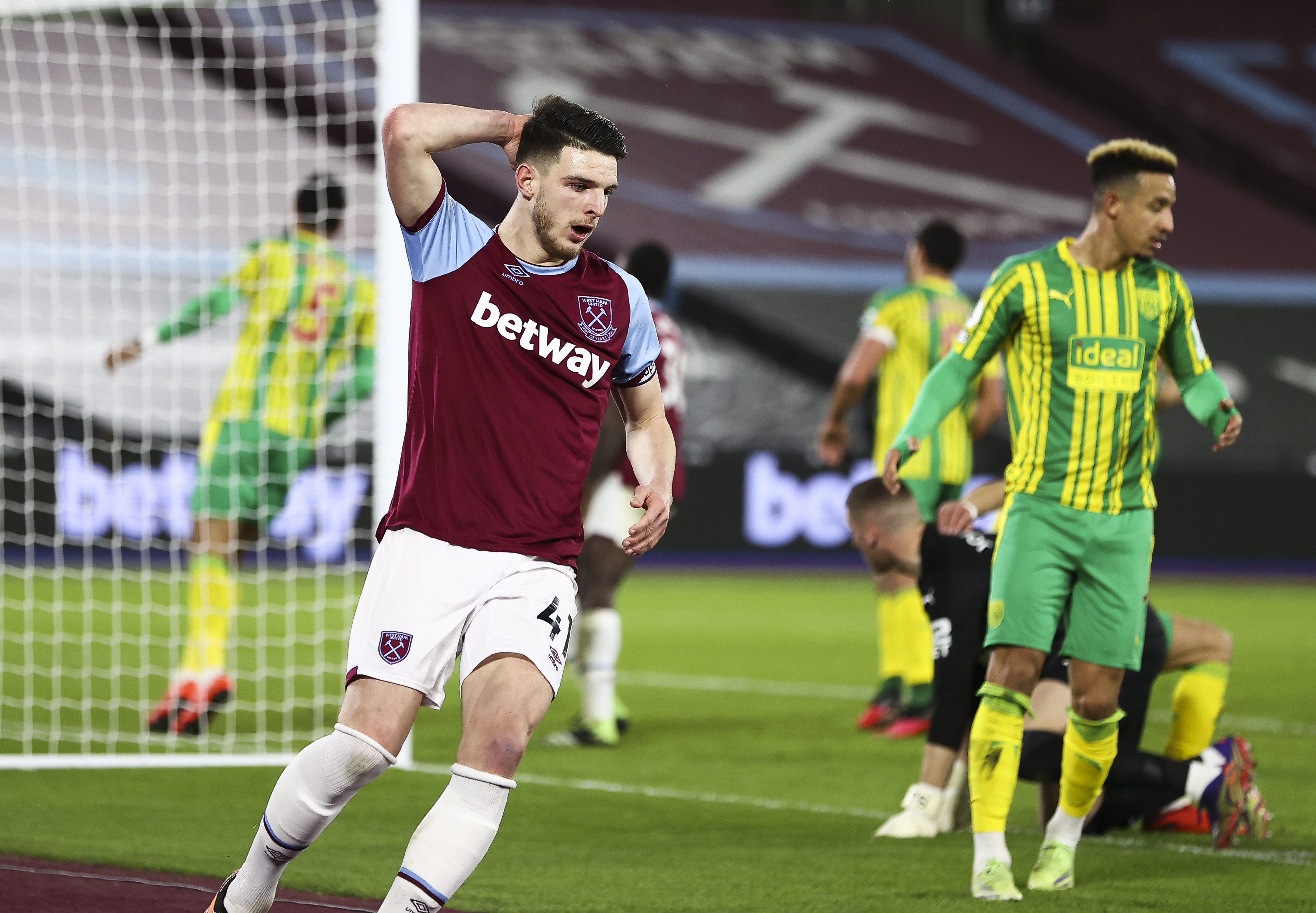 AFTER joining Chelsea from Anderlecht as a youngster in 2011, Lukaku was tipped for greatness.

However, he played just ten times in the Premier League, was loaned to West Brom and ultimately sold to Everton.

The Belgian moved to Manchester United in a £75m deal where he maintained a decent scoring record, but generally underwhelmed.

He then finally shone at Inter Milan, inspiring Antonio Conte's side to last season's Serie A title.

And such was Chelsea's regret at losing him… that they bought him back! Shelling out nearly £100m in the summer to re-sign the superstar centre-forward. 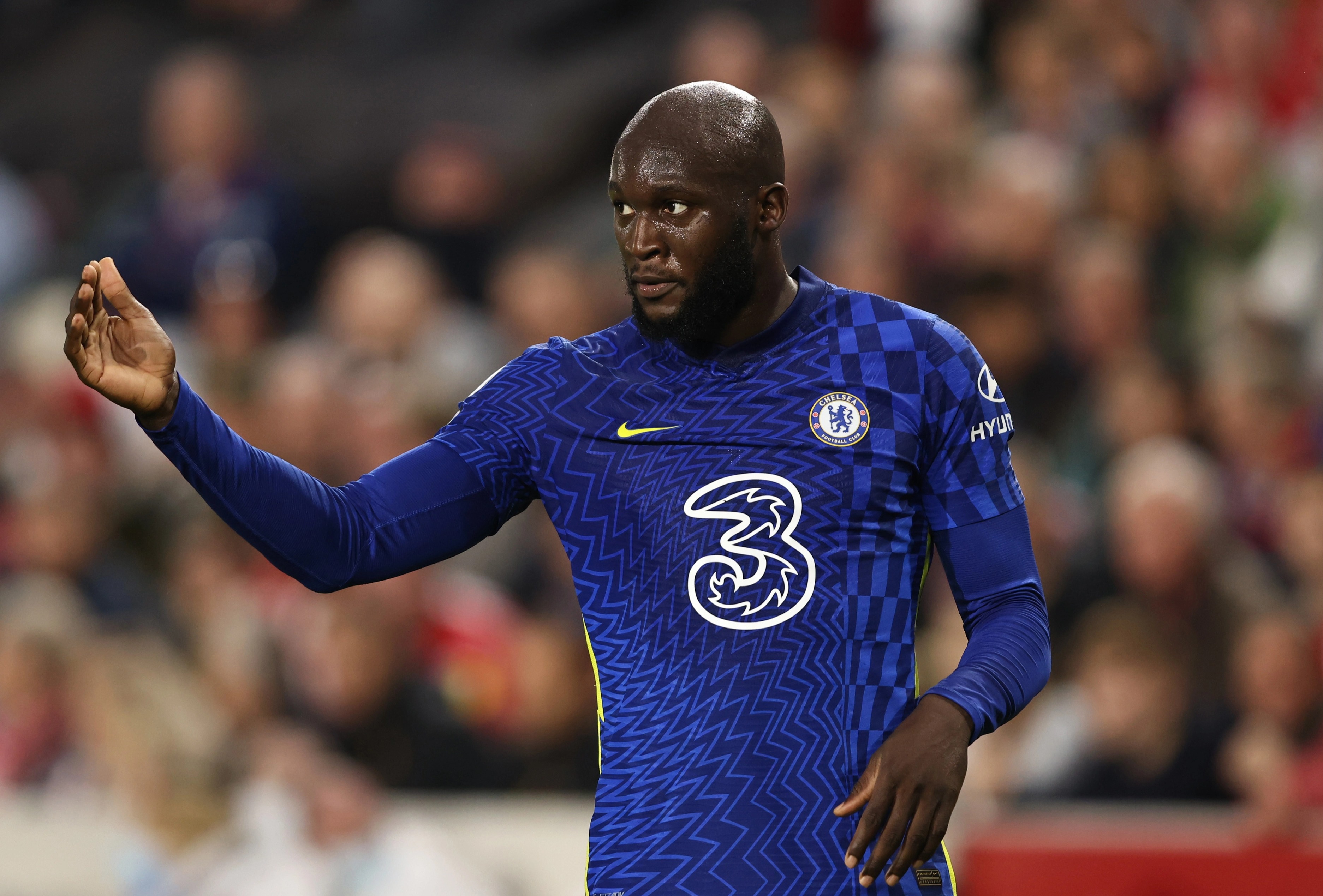 THE Dutch defender joined Chelsea's youth ranks from Feyenoord in 2011, before moving to the senior squad a year later.

But Ake made just seven appearances for the Blues in the Premier League and was loaned out to Reading, Watford and Bournemouth.

Ake eventually found a permanent home on the south coast and became a star for the Cherries.

Bournemouth fought hard to keep Ake for three years – in which he played over 100 times in the Premier League.

But with Manchester United and City both knocking, the Cherries eventually cashed in to the tune of £40m following their relegation in the summer.

Now at the Etihad, Ake is a star of both Pep Guardiola's City and European force Holland who seems destined to only shine brighter as time goes on. 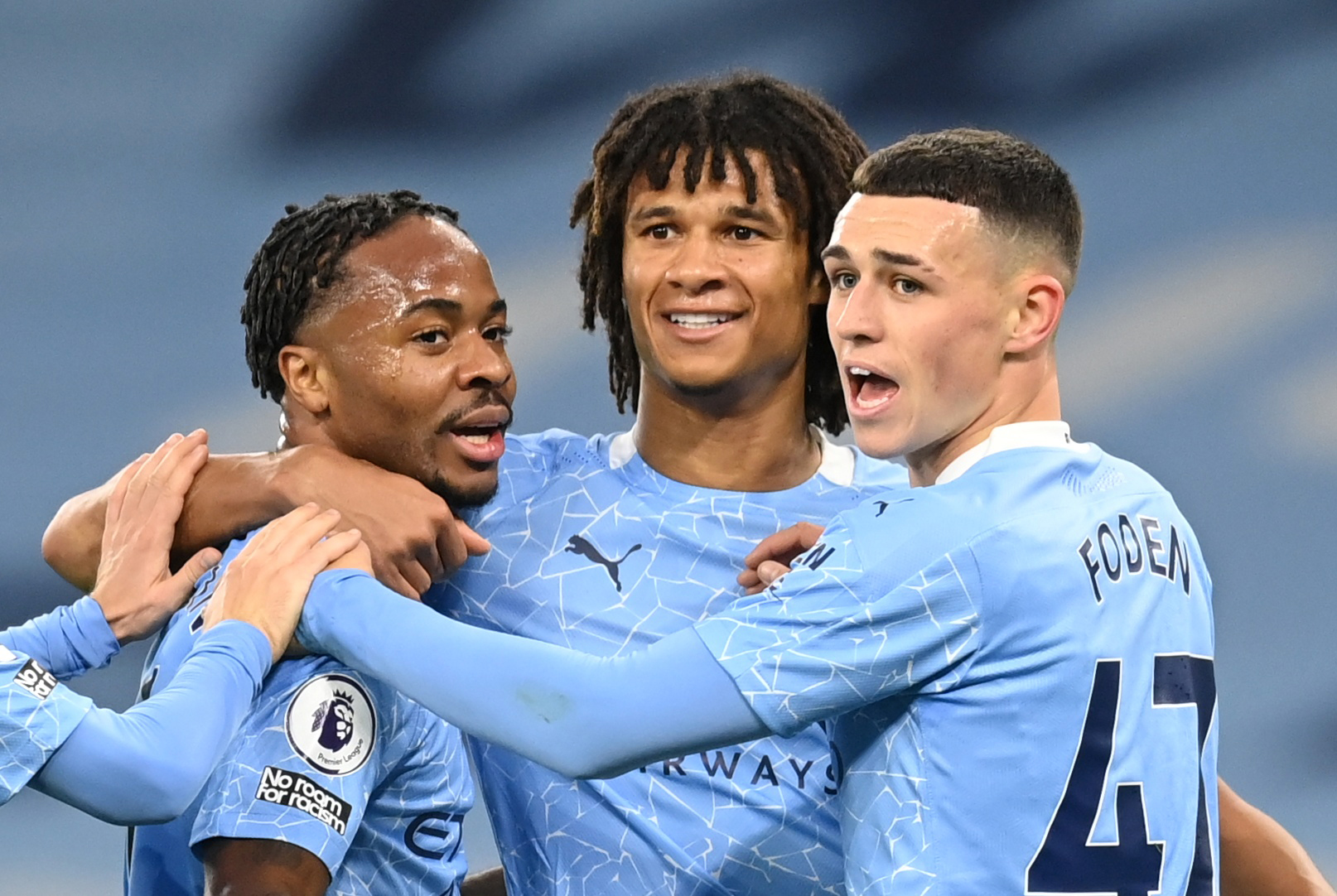 SIGNED from now-defunct Slovak side Kosice in 2009, Matic was tipped to become an attacking midfield superstar at the Blues.

The Serbian midfielder had played just twice in the Premier League and was loaned out to Vitesse in Holland.

But after two years – and a switch to a more defensive role – Matic was sold to Benfica as part of the 2011 deal that saw David Luiz arrive at Stamford Bridge.

But after starring at Benfica, Chelsea splashed out £21m – nearly 20 times what they initially bought him for – to re-sign him in 2014.

Matic would later join Man Utd, in 2017 – where he still plays to this day. 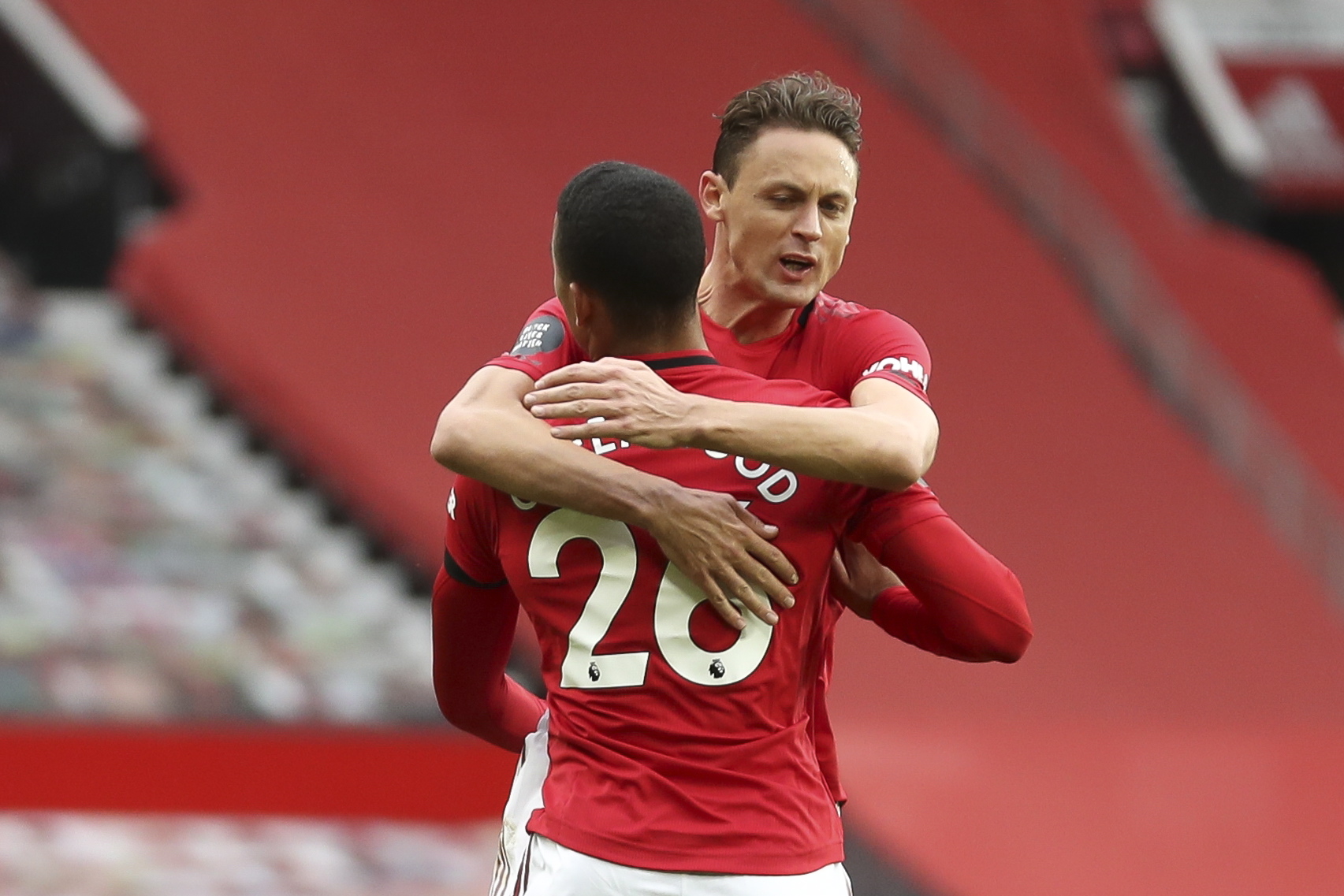 THE full-back is another one that got away after his departure from Chelsea in 2020.

He joined their academy aged just eight and won a host of honours alongside the likes of Tammy Abraham and Reece James on their rise through the youth ranks.

Tariq Lamptey has suggested that he moved away from Chelsea in order to take his career to the next level.  The 20-year-old is a product of the Blues youth development system, having joined the club when he was just 8-years-old.

Lamptey was promoted to the Blues first-team in 2019 after the arrival of Lampard in the dug-out.

But he failed to receive as much game time as some of his other fellow academy graduates, making just one Premier League appearance for the club last season.

Brighton came in for Lamptey and Chelsea were happy to do business and cash-in on the youngster for £4m on deadline day.

But since then he has blossomed for the Seagulls with a series of stunning displays, leading to speculation he could even be on the verge of a senior international call-up.

Arsenal were linked with a swoop for the starlet, who Chelsea failed to include a buy-back option as part of his exit, but he committed his future to Brighton earlier this year by penning a new long-term contract.

Explaining his decision to quit Chelsea, he said: “I had to look at where I would get the most football and how I could take my game to the next level.

“I sat down with the coaches, family members and agents and thought about what’s best for me. It was a really tough decision.” 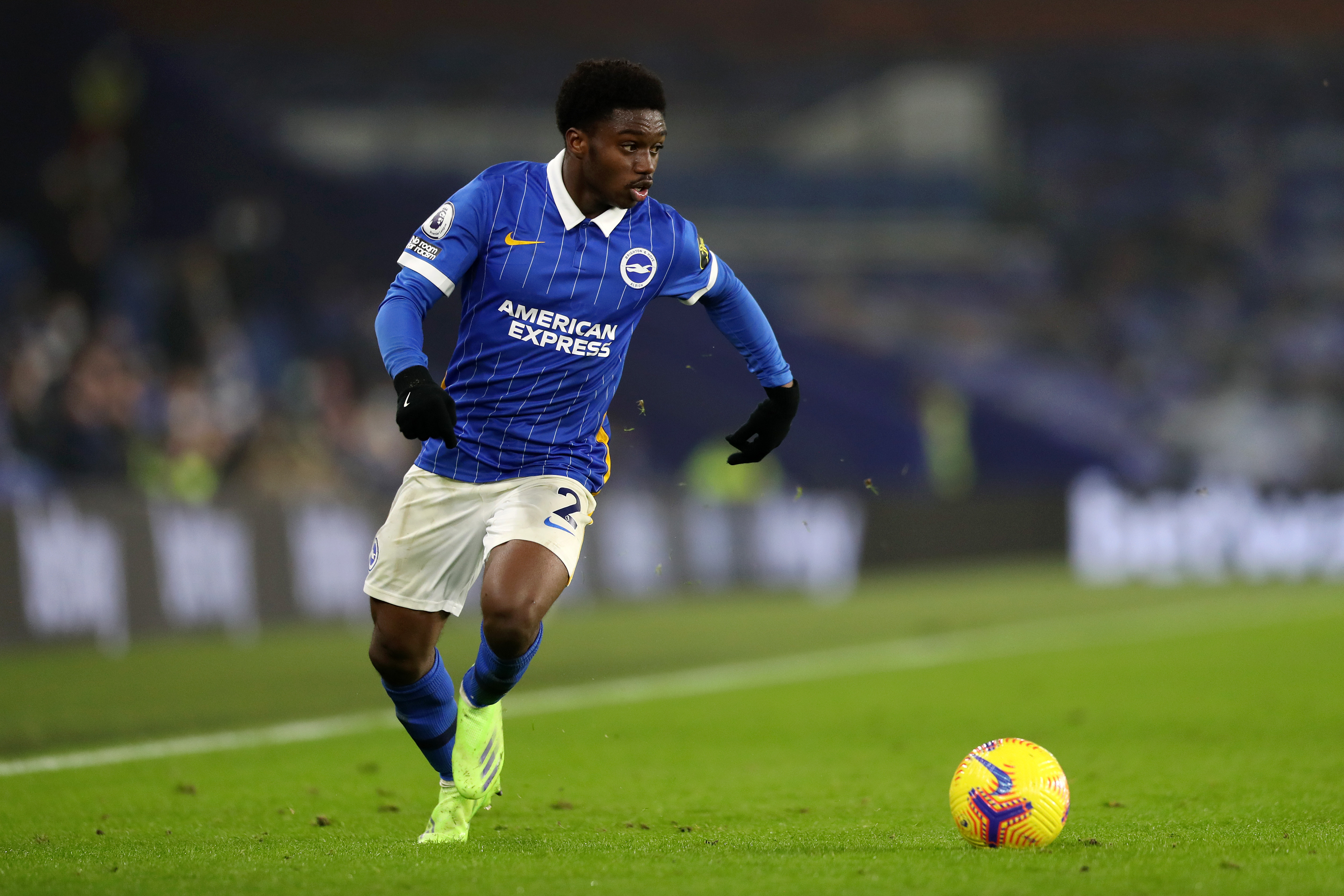