CHELSEA are set to pocket £24.5million from AC Milan for Fikayo Tomori, according to reports.

And Olivier Giroud is also said to be in talks about a move to the Serie A giants. 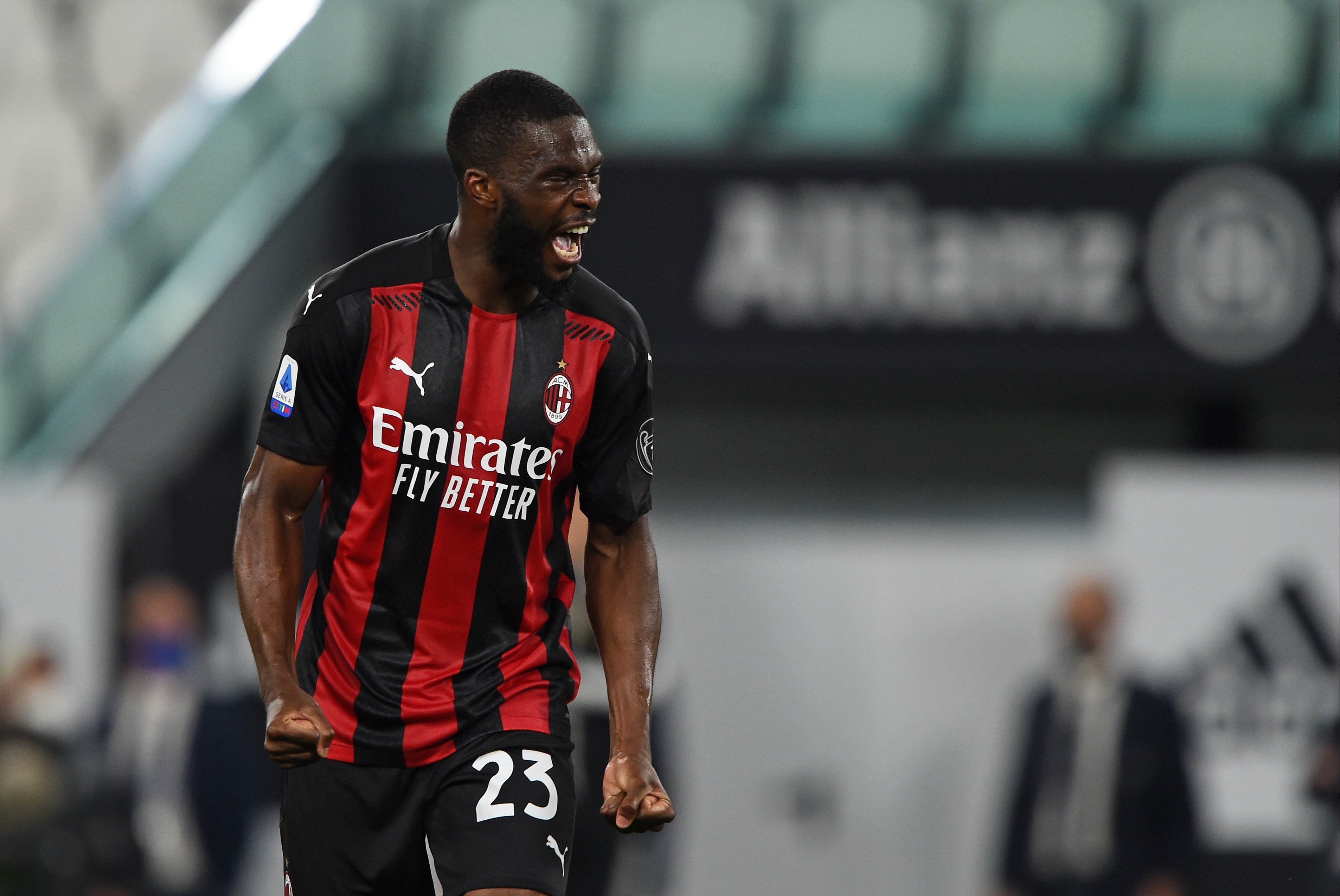 Centre-back Tomori has shone on loan with Milan this season and is set to make the deal permanent this summer, according to transfer guru Fabrizio Romano.

Tomori was shipped out on loan in January.

He played 22 times for the Italians and scored once.

And Milan are set to make the deal permanent.

Manager Stefano Piolo confirmed his side intend to activate the clause to keep Tomori.

He said: "We want to buy Tomori on a permanent deal from Chelsea.

"Our intention is clear and also Fikayo’s decision [staying at Milan]."

Elsewhere, despite Giroud's Chelsea contract being extended by a year, the Frenchman is said to be in talks with Milan about a move.

Giroud made only 17 appearances for the Blues in the Premier League last season scoring four goals.

But Chelsea announced they had secretly triggered a clause to extend his deal for a further year.

However, the veteran appeared leave the door open to Milan by claiming it was Chelsea’s decision, and not his, to activate his contract extension.

Giroud said: “I want to make it clear that Chelsea reactivated the clause in April.

“And they recently announced it to comply with Premier League rules."

Giroud went on to praise two of Milan’s legendary strikers before calling the Italians one of the continent’s best sides.

He added: “It’s fair to remember that I liked Marco van Basten and Andriy Shevchenko.

“Milan are a big club and one of the great teams in Europe.

“But today, I will not talk about my future at the club because I am focused on the France team and the Euros, which is fast approaching.”