CHELSEA transfer target Gianluigi Donnarumma is in talks with AC Milan and his agent Mino Raiola over a new contract, according to reports.

After a stand-off, the 21-year-old goalkeeper is now in contact with the club for a new agreement which comes as a blow to the Blues. 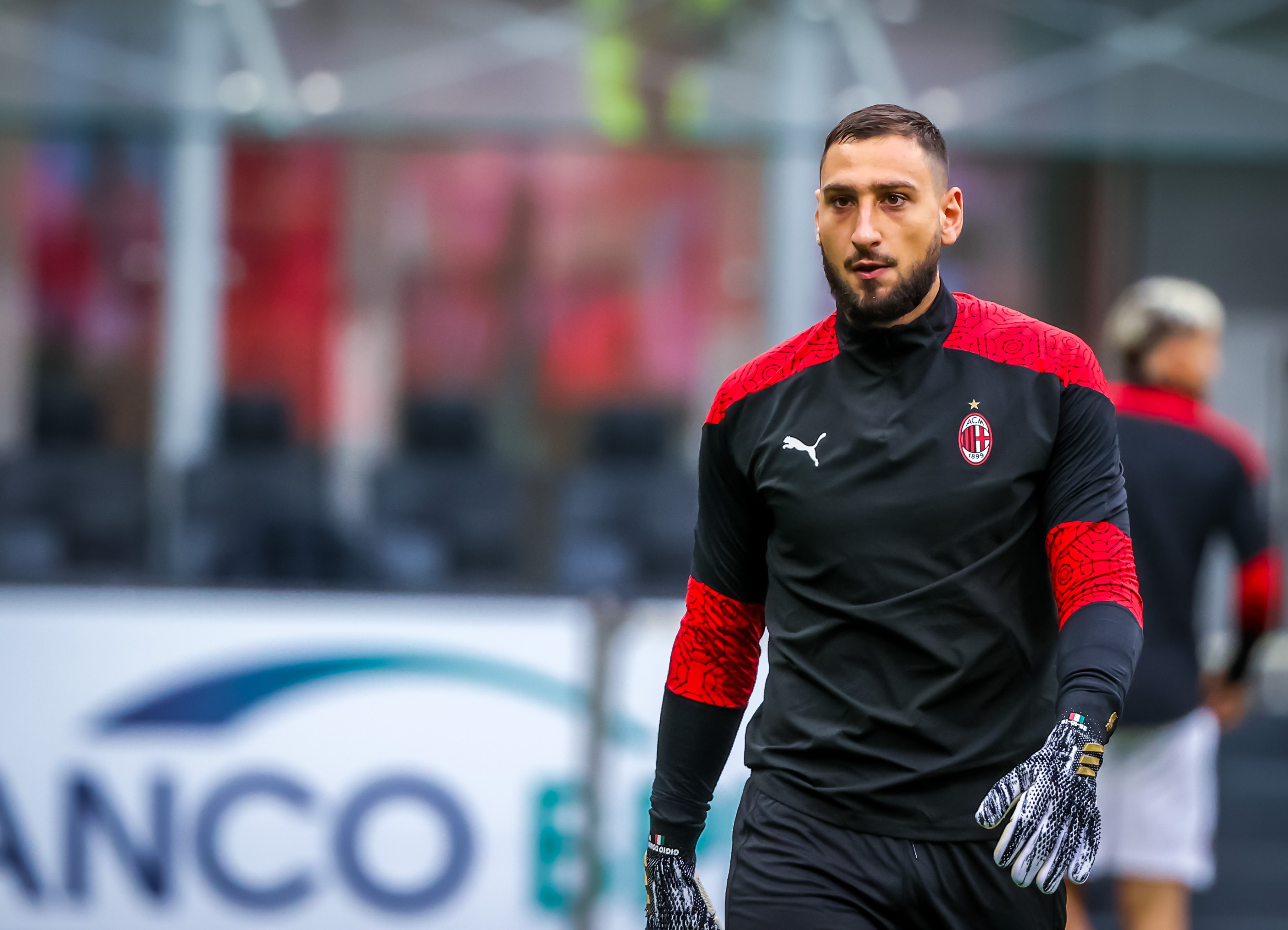 They had harboured hopes of nabbing the youngster on a free next summer, even after the signing of Edouard Mendy.

But with Donnarumma and his notorious agent Riola now in discussion with Milan, Chelsea will have to watch on nervously to see if anything is agreed.

Italian outlet Calcio Mercato report that the goalie does want to stay with AC Milan and is willing to extend his contract, which runs out in June 2021.

The 52-year-old told Sky Sport Italia: "He has played 220 games with Milan at his age, that's absolutely uncommon. The more he goes on, the more he becomes a leader.

"He is a leader in training and with his behaviour. His growth has been truly exponential.

Paris Saint-Germain and Real Madrid are also believed to be ready to swoop, meaning Chelsea will have a fight even if contract talks break down.

Donnarumma on a free would represent extraordinary business if the London side could pull it off, and would make a big contrast to their signing of Kepa Arrizabalaga.

The club splashed a colossal £71.6million on the Spaniard to bring him to Stamford Bridge.

But he has made a string of errors over multiple seasons and has recently been replaced by the far cheaper Edouard Mendy from Rennes.

Kepa was believed to want a way out but changed his mind.