CHELSEA have turned their attention to PSV Eindhoven star Ibrahim Sangare after being put off by West Ham's asking price for Declan Rice, reports suggest.

According to the Daily Mirror, the Blues are not willing to meet the Hammers' staggering £150million demands to bring Rice back to Stamford Bridge in the summer. 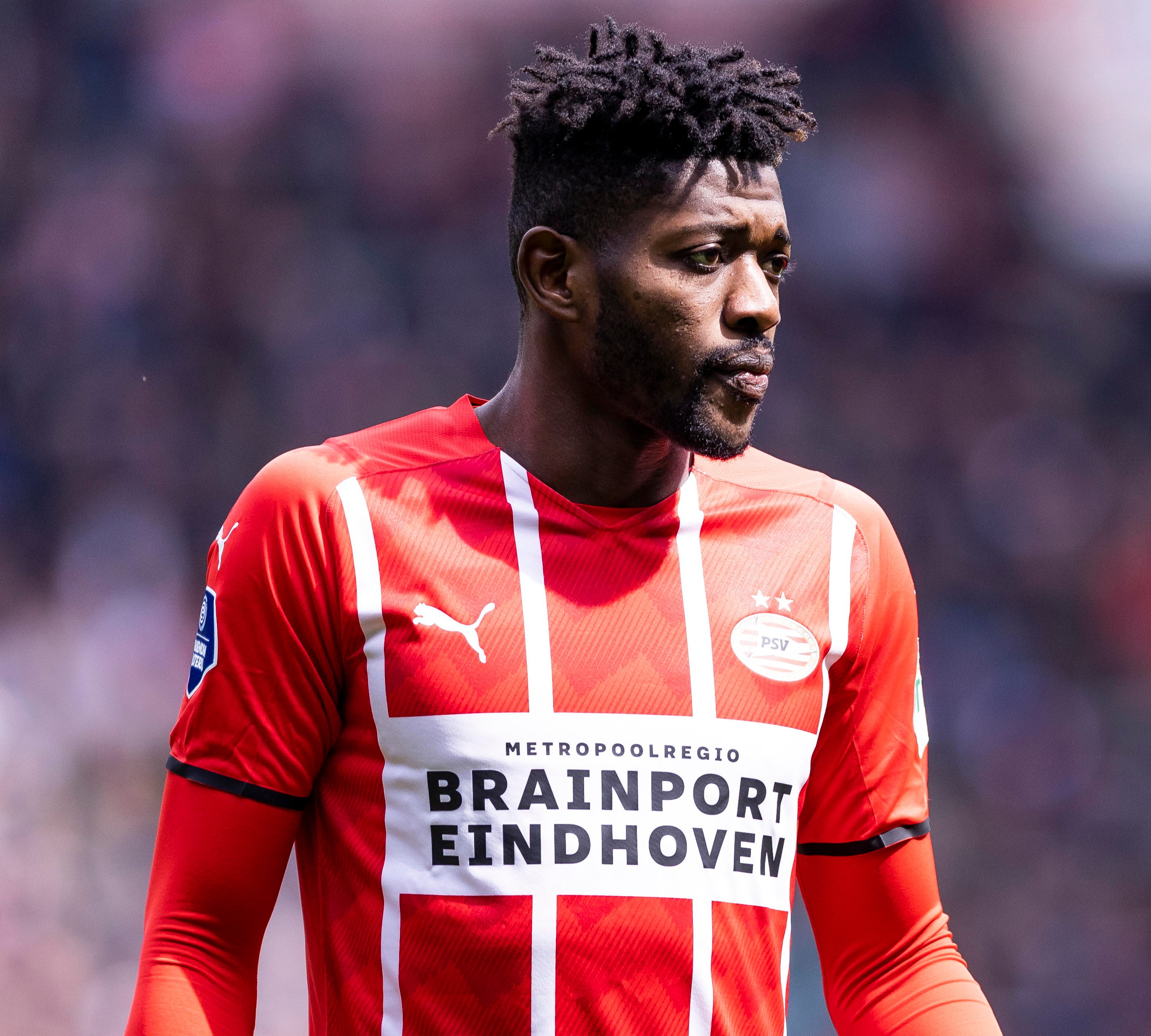 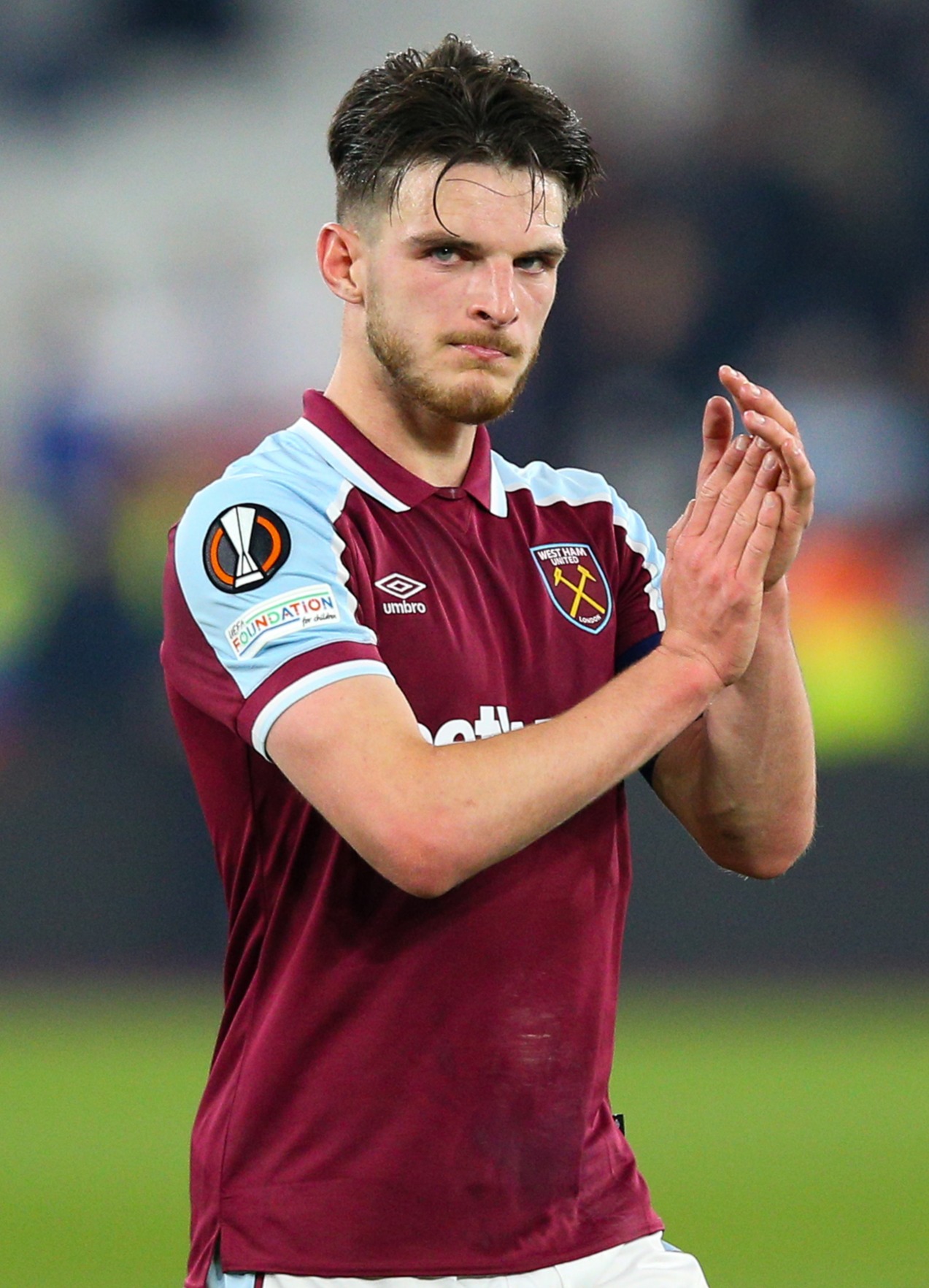 Therefore, they have turned their attention to other attractive and cheaper options, such as Sangare who has impressed in the Eredivisie and Europa Conference League this season.

The midfielder costs much less than Rice as PSV would be willing to let him go for £30m.

The Ivory Coast international has previously confirmed that it would be a "dream" to move to the Premier League.

Sangare recently told De Telegraaf: "I am a PSV player, and I am concentrating on the three games we have left this season. I don't have my head in other things. 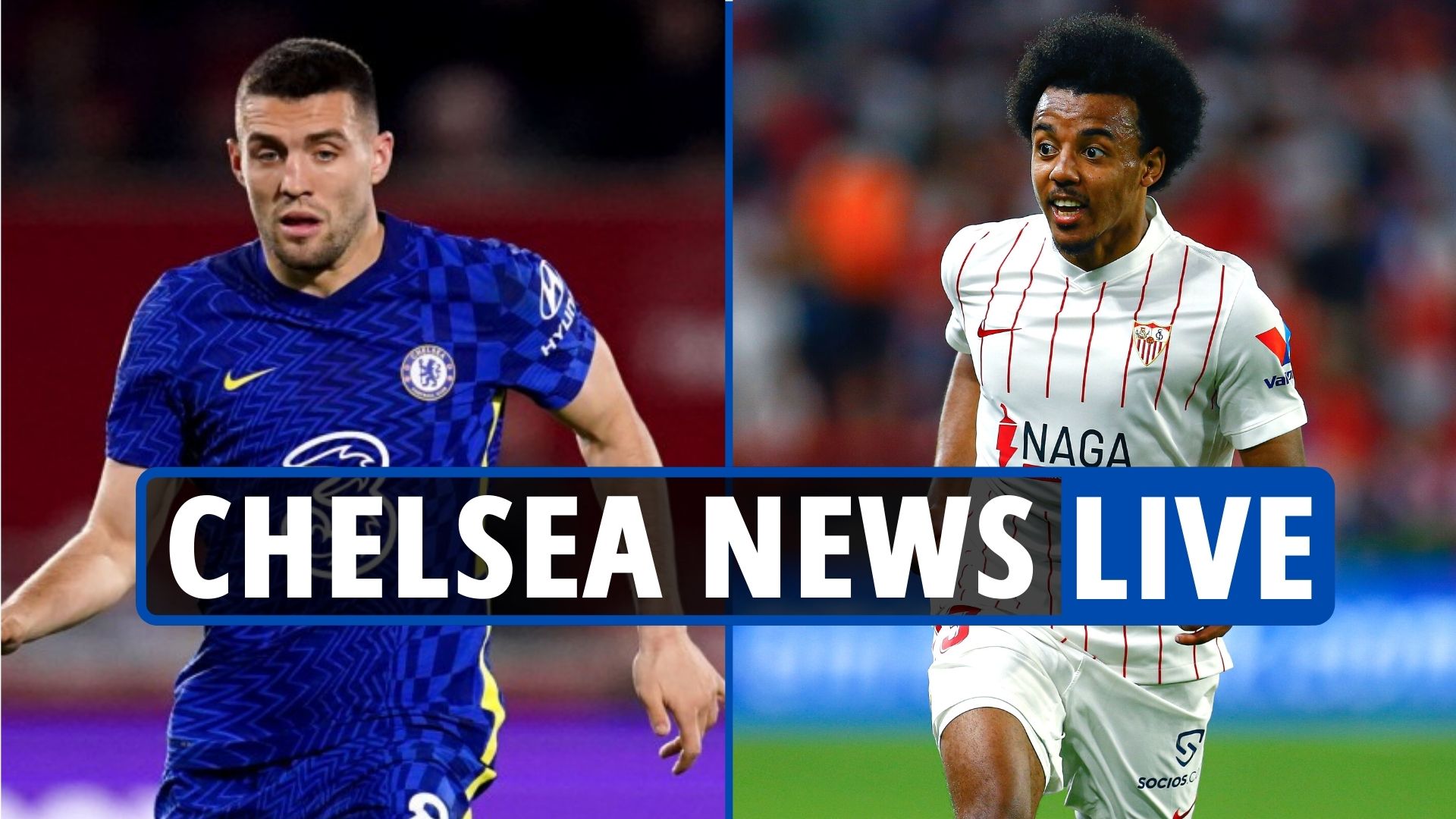 "After that, I'll go on holiday, and I'll have time to talk about possible next projects. But until then I don't want to worry about that.

"Playing in the Premier League is not only a dream of mine but a dream of every footballer. That is the biggest and most important league in the world."

Todd Boehly's consortium is close to taking over as they await clearance from the Premier League and the UK Government.

When that gets sorted then the West Londoners will be looking to make several changes to the squad, including additions in midfield.

Manager Thomas Tuchel is facing the prospect of losing either N'Golo Kante or Jorginho as their contracts expire next year.