CHELSEA aces Millie Bright, Erin Cuthbert and Carly Telford have revealed their favourite karaoke classics to belt out on a boozy night.

The Blues stars also lifted the lid on the Netflix shows they've currently been binge-watching. 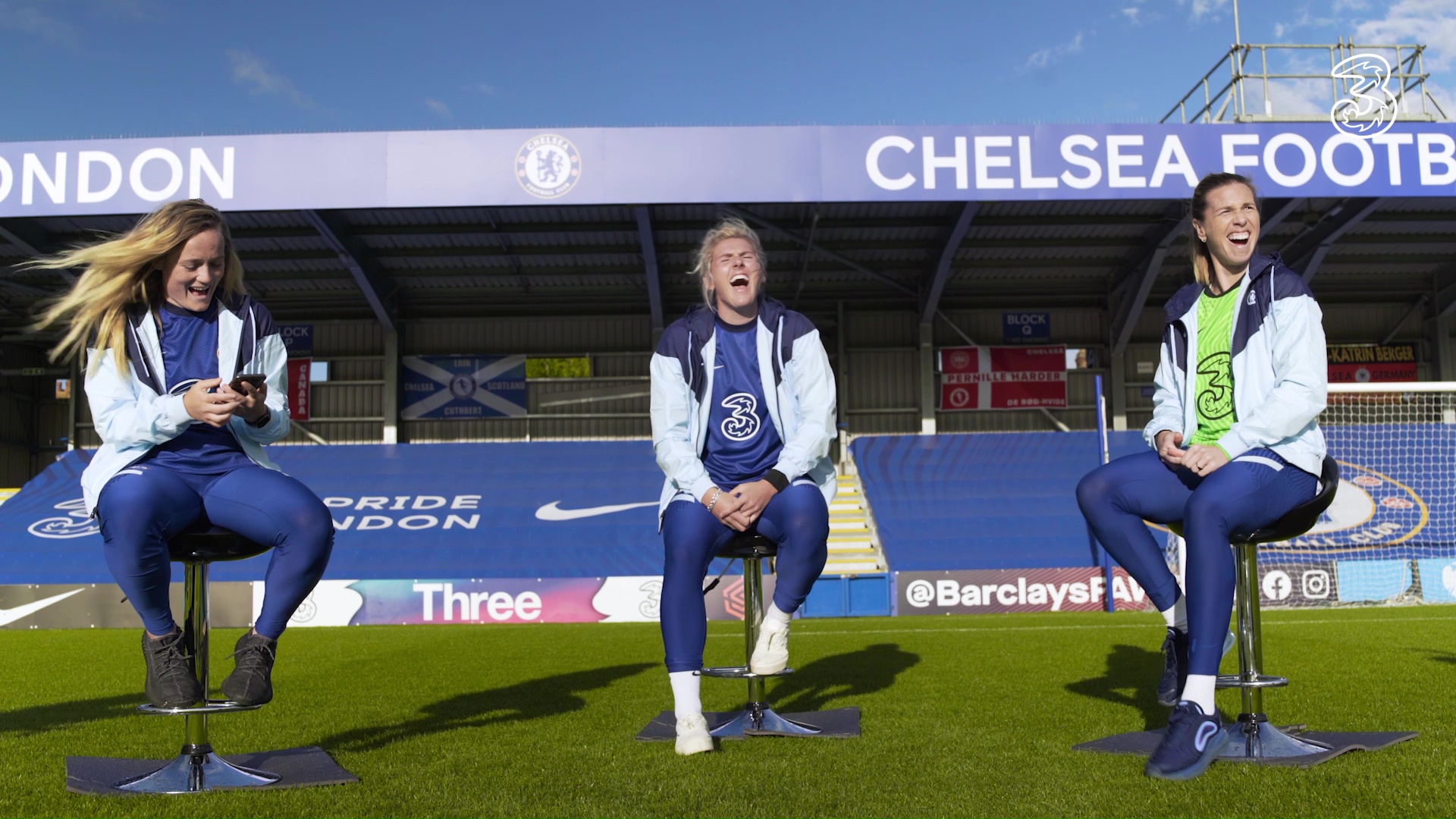 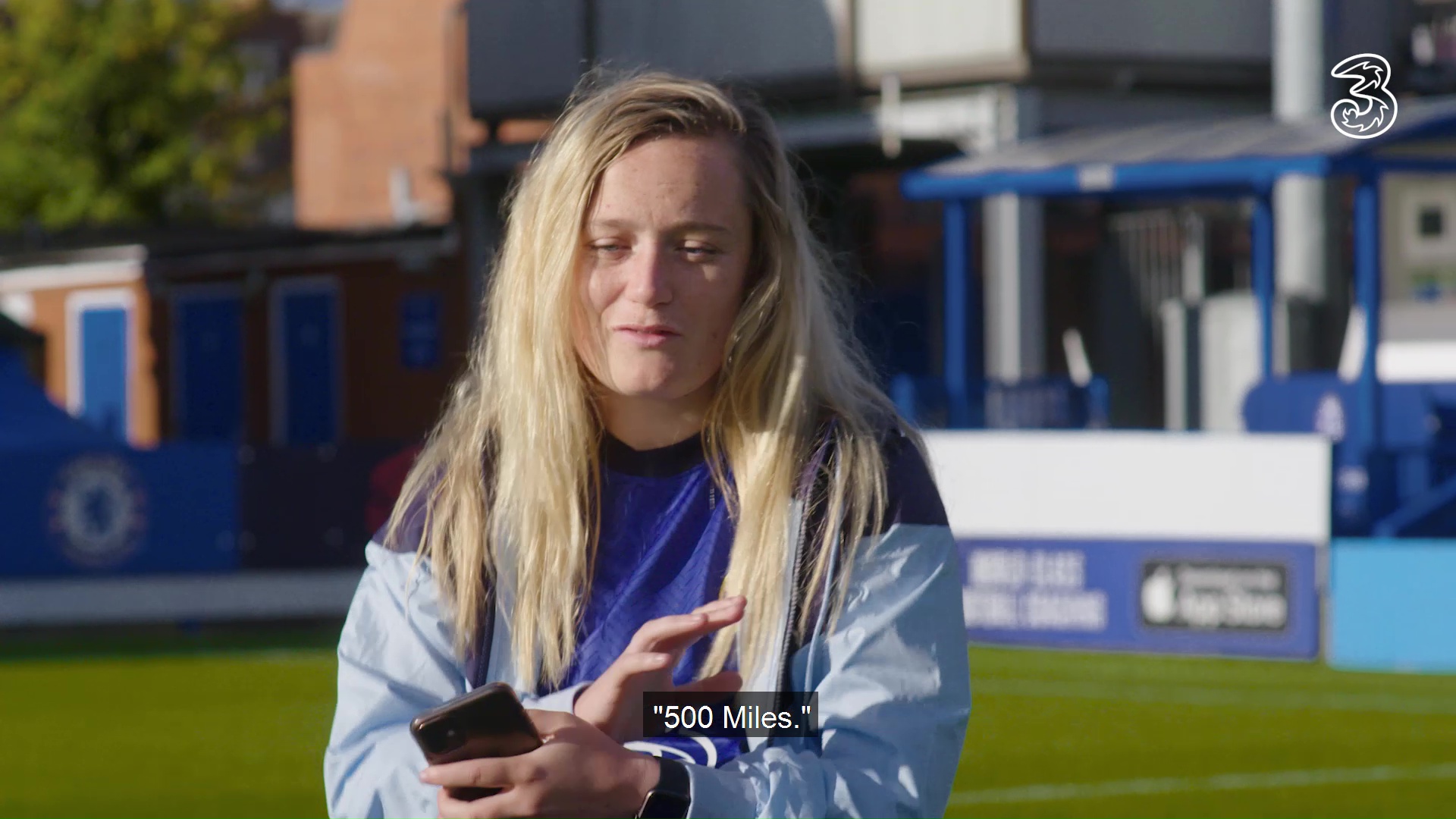 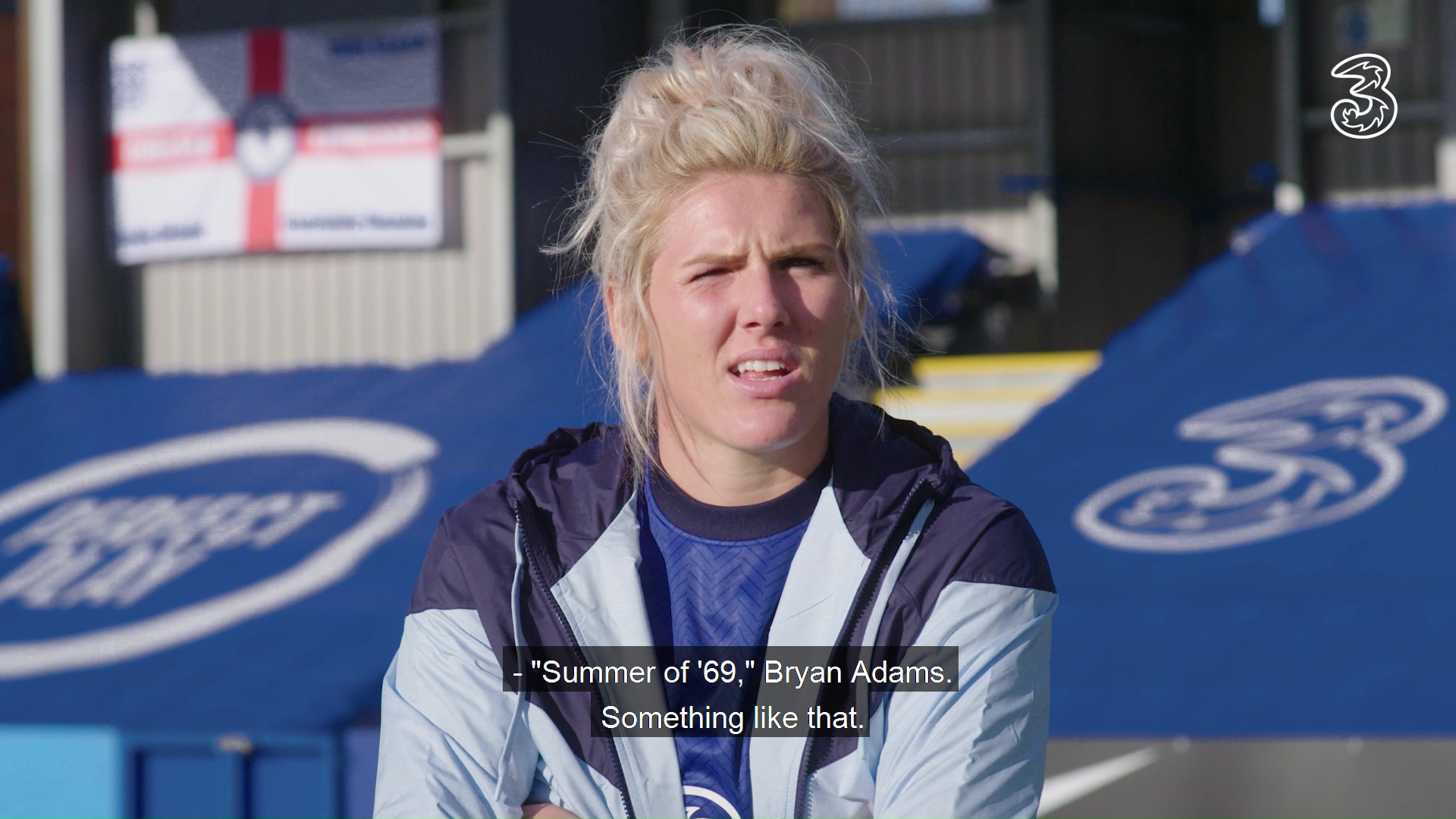 Scotland international, Cuthbert, stayed true to her roots, saying in hilarious Connect With series on Three's Instagram channel: "500 miles, if you're Scottish and you don't know the words then you're not really Scottish are you?"

Bright opted for something a bit more rock 'n' roll, adding: "Summer of '69, Bryan Adams, something like that."

But Telford topped the lot with the ultimate classic, she said: "The Killers' Mr Brightside everyday."

The group were in fits of laughter when Cuthbert admitted she is partial to Amy Winehouse's Valerie, prompting Telford to ask for a cheeky demonstration.

The Blues keeper said: "She's bigging herself up like! she says 'guys I think I'm pretty good".

When the group was asked if Cuthbert can hit the high notes, Bright replied: "Hell no, are you joking me!?"

Bright has been glued to Netflix's true crime documentary, American Murderer Next Door. 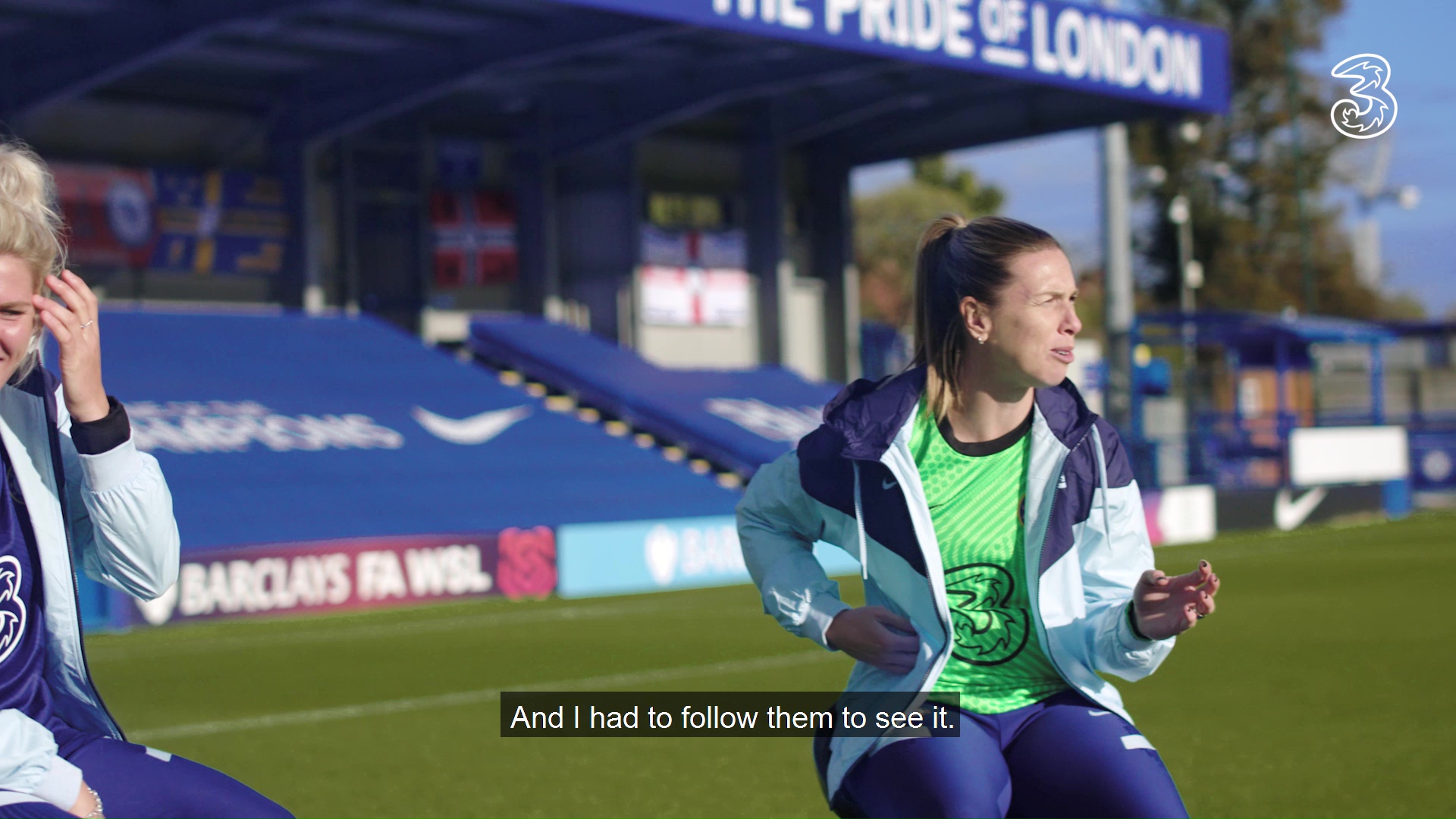 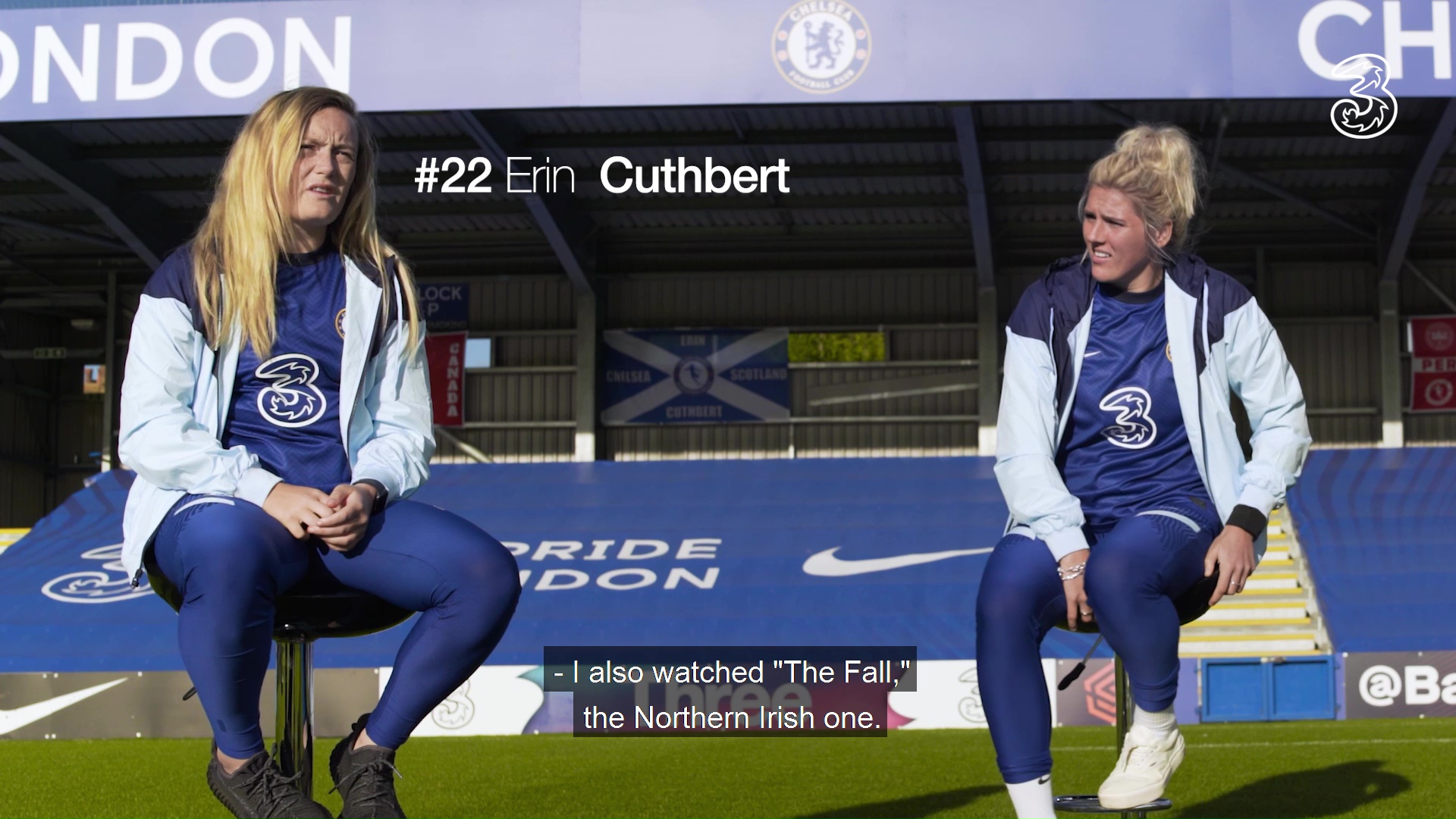 Telford was partial to watching a bit of drug cartel action in the series Ozark.

Cuthbert is a big fan of gritty series The Fall, about a Belfast serial Killer.

But the stars unanimously agreed that English icon, David Attenborough's, A Life on Our Planet, and glitzy American real estate show Selling Sunset – were the biggest Netflix hits.

On Monday, Chelsea’s shirt sponsor Three release the latest instalment of its Connect With series it has created with Chelsea FC, live on Three's Instagram channel.