CLUB OLIMPIA star Jerry Bengtson is believed to be the first footballer to wear a mask DURING a game.

The Honduras international striker donned the face covering as his side saw off Montreal Impact in the CONCACAF Champions League. 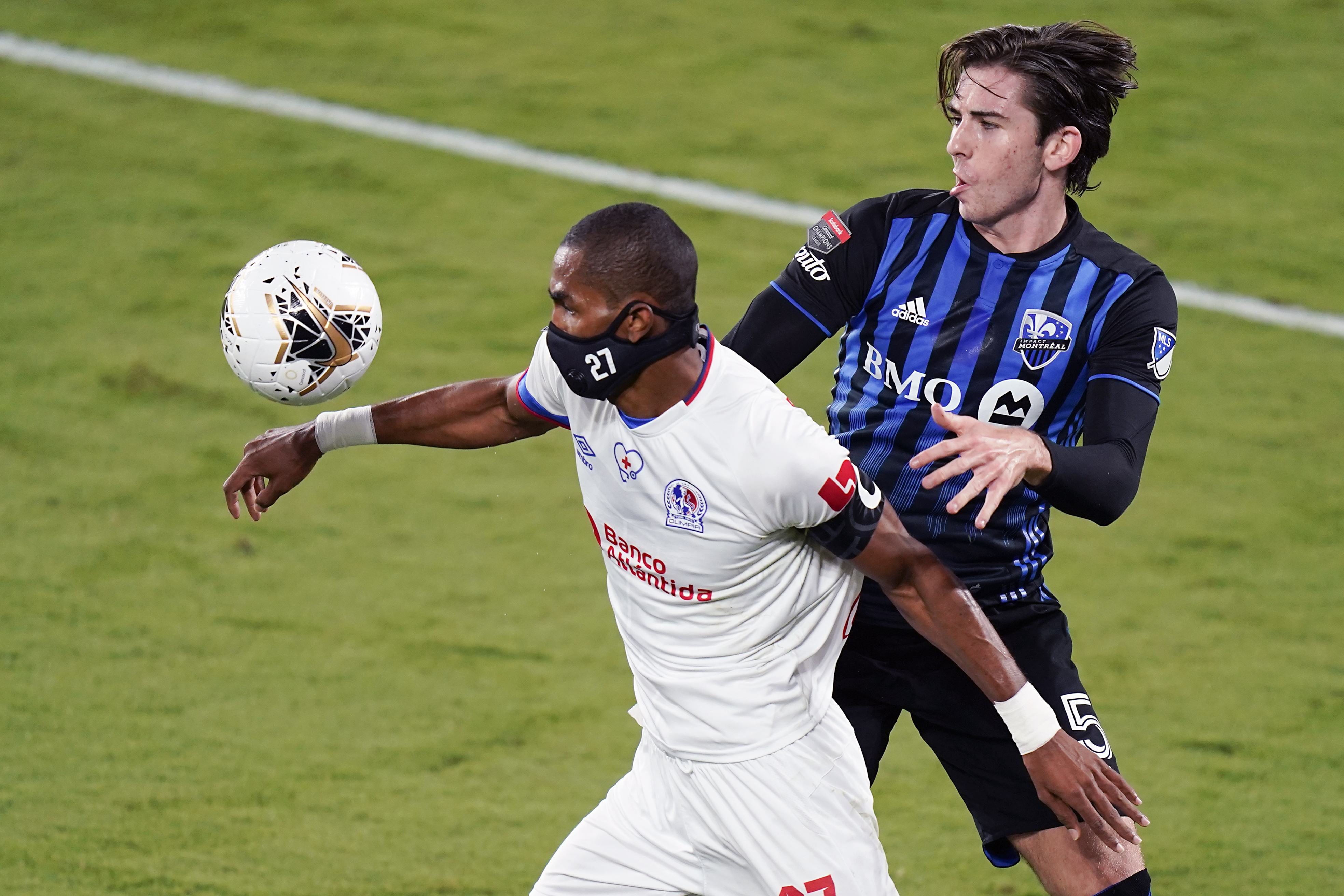 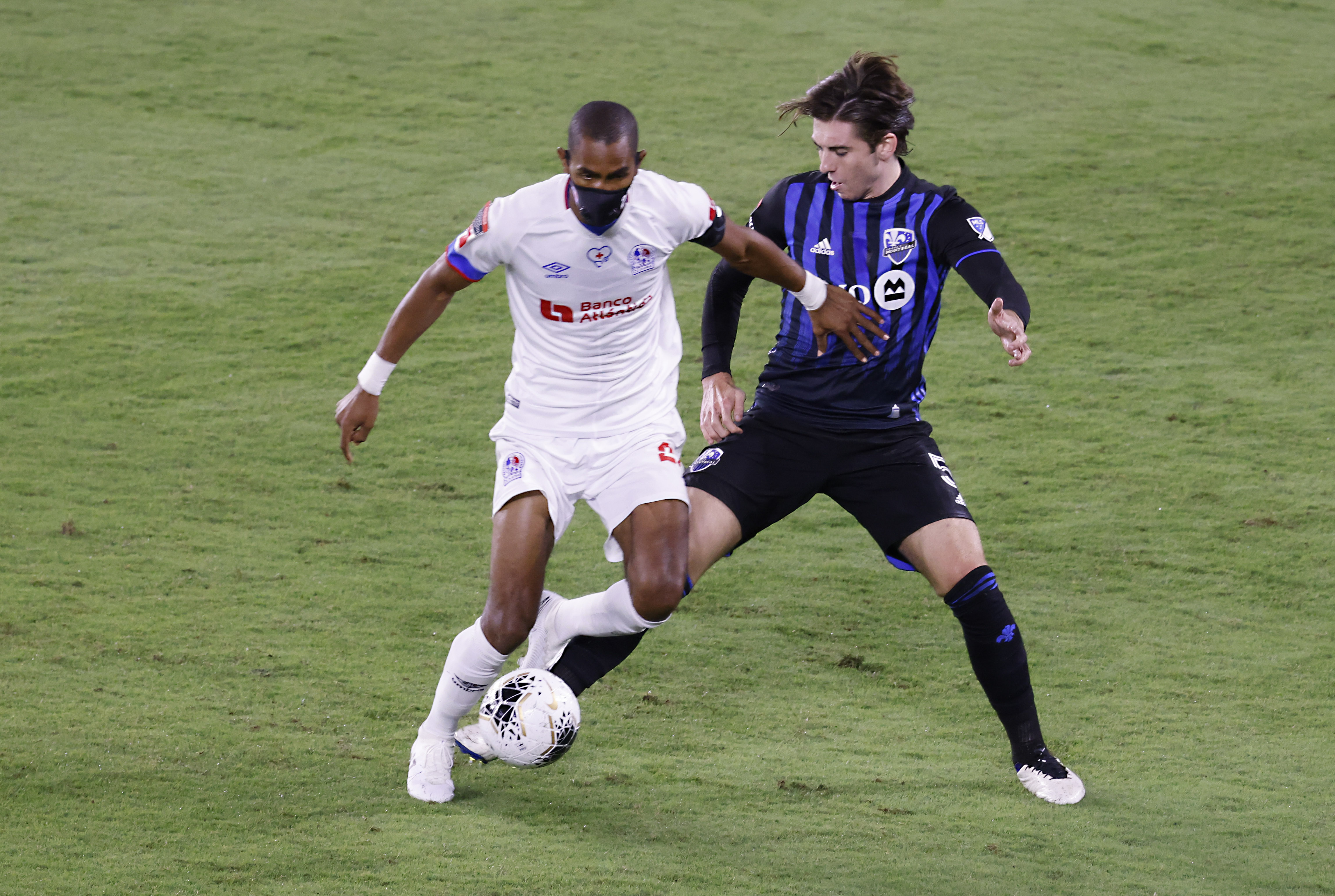 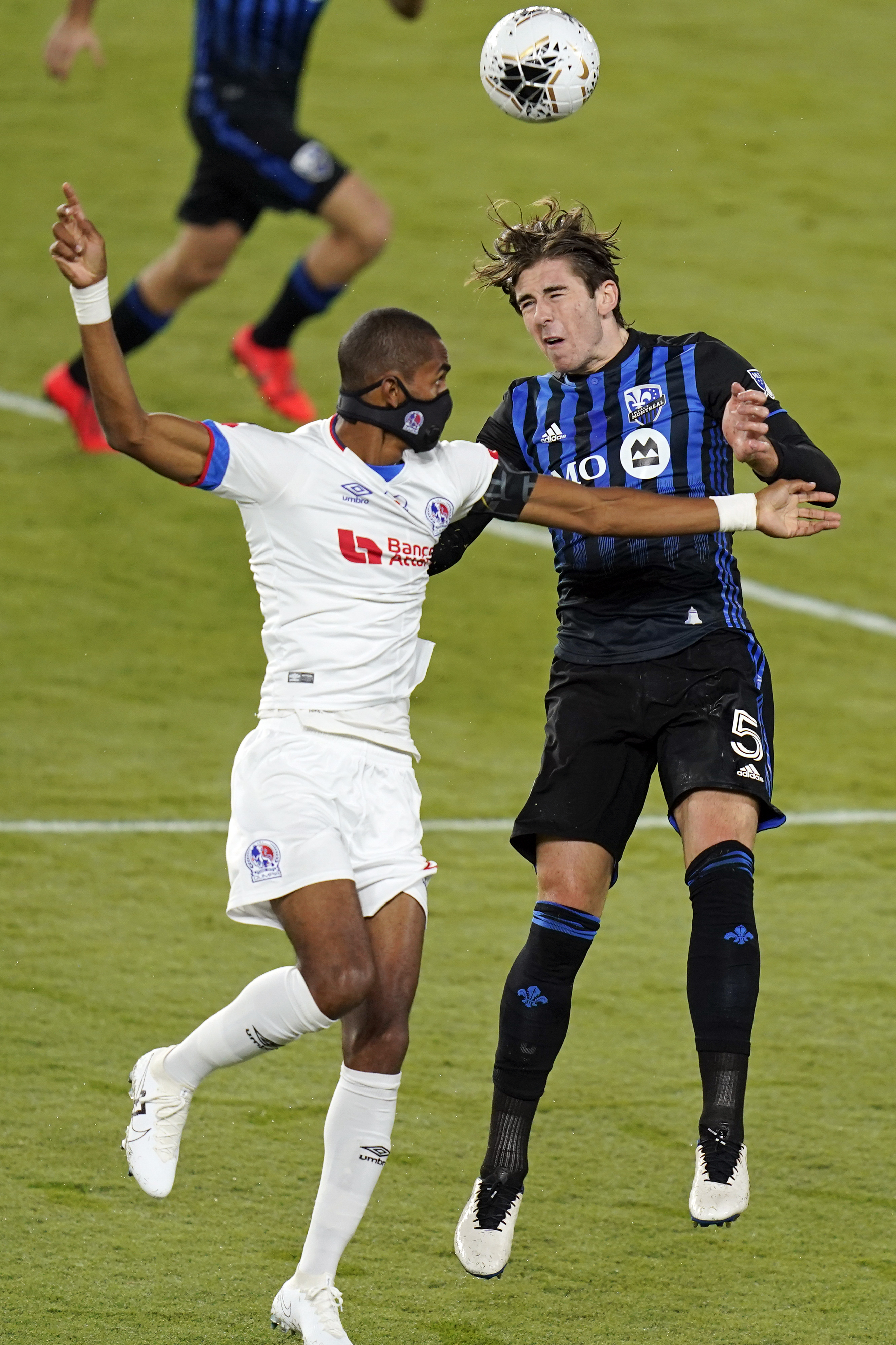 Olimpia actually fell to a 1-0 defeat to Thierry Henry’s team on Tuesday but went through to the semi-final with a 2-2 win on aggregate.

Yet the Honduran side made more headlines for captain Bengston's decision to wear a mask during a game.

It is believed that the 33-year-old has played with a face covering while featuring in his domestic league since the outbreak of coronavirus.

According to local reports, as cited by SportBible, Bengston sports the mask to avoid catching the disease and protect his family.

Olimpia coach Pedro Troglio said of his forward after the match: "It's weird because he's the only player on the squad and in the championship who plays with a mask.

"It doesn't bother him and he's also scoring goals."

Premier League bosses were told that players should wear face masks before football's restart back in April.

Dr Rowland Kao from the University of Edinburgh told the Guardian: “Masks tend not to protect you but protect others.

“They prevent aerosol spray but leaves open [the risk of] fomite transmission – putting your hand to your mouth or your face and then wiping it somewhere else, like a doorknob.

“It’s unclear how much protection those masks would be, but it would seem sensible to put as many precautions as you could in place.

“If you have got 300-500 people coming together [for a match behind closed doors], there’s an opportunity for multiple infections to occur.”