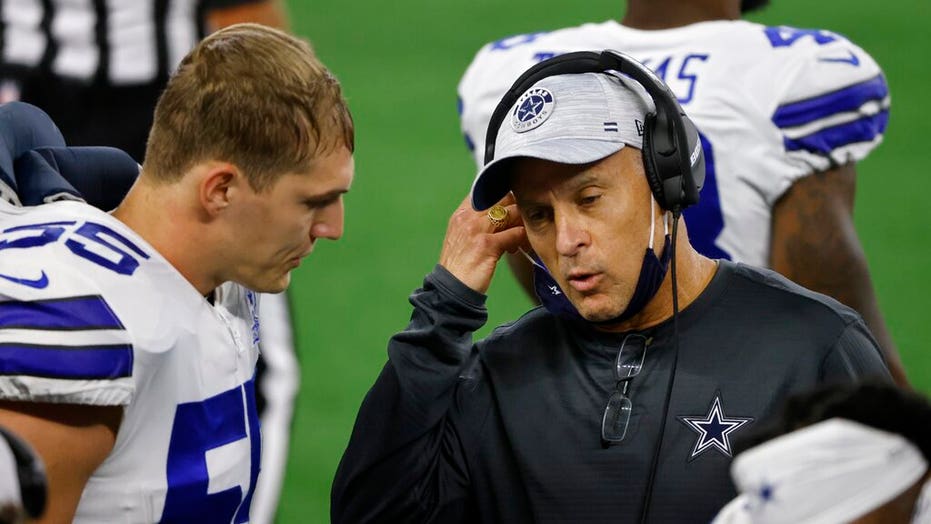 The Dallas Cowboys with a record of two wins and five losses appear to be headed in a downward spiral through seven weeks of the 2020 NFL season, and defensive coordinator Mike Nolan dealt with something just as painful on Monday afternoon.

Nolan had to stop a conference call on Monday after he accidentally wiped his eye with one of his fingers that had Tabasco sauce on it, according to multiple reports.

"My eye feels a lot better," Nolan told reporters when he returned. "But it was burning."

There was a ton of reaction on social media from people all over the football world.

The Cowboys suffered a brutal 25-3 loss to the Washington Football Team on Sunday. Nolan’s defense is the worst in the league statistically, allowing a league-worst 34.7 points per game so far this season.