CRISTIANO RONALDO admitted he was on the verge of joining Arsenal before Manchester United came in for him.

In an interview with Gunners fan Piers Morgan for ITV in 2019, the Juventus star spoke of how he was just "one step" away from putting pen to paper in North London. 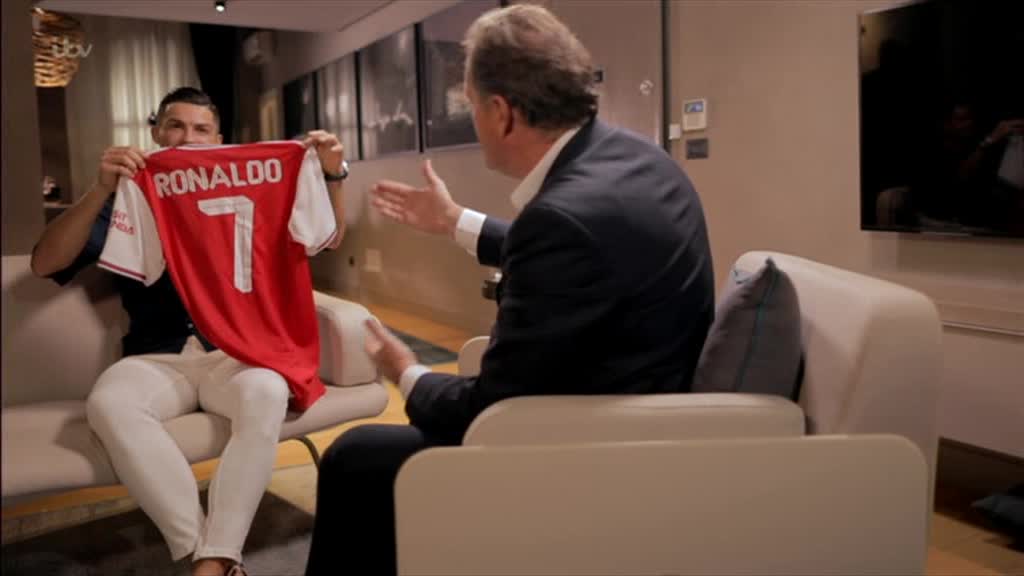 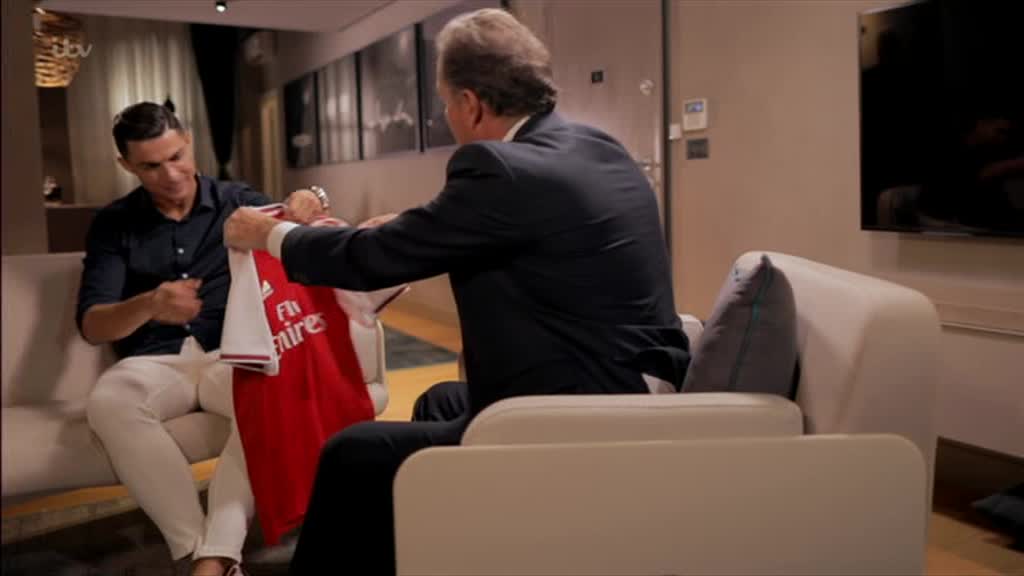 Back in 2003, Ronaldo was impressing at Sporting Lisbon and was given the opportunity to sign for Arsenal.

But a determined Sir Alex Ferguson ensured he got his man and the Portuguese winger went on to win three Premier League titles and a Champions League at Old Trafford.

When asked if he almost signed for Arsenal, Ronaldo admitted: "It's true. Very close. One stop, incredible. Seriously."

Gunners-mad presenter Morgan pressed the now-36-year-old for an apology while telling him how it broke his heart that rivals United secured his services.

And Ronaldo obliged, joking: "I want to apologise, OK. Forgive me for not joining Arsenal."

Morgan went one step further with an Arsenal shirt for Ronaldo to keep, which he called a "classic" with his name on the back.

The host said: "This is what should have happened, it's what I've dreamed of for the last 16 years. It's not too late."

Most Read In Football

Ex Premier League star ordered to pay £22,400 to man who found his dog

While laughing throughout, Ronaldo stated that he has always been thankful for the interest Arsenal showed in him and suggested it was instigated by their iconic coach, Arsene Wenger.

The Portuguese icon – who returned to Old Trafford for his second stint this summer – added: "It didn't happen but, Arsenal, I appreciate what they did for me.

"Especially Arsene Wenger – but you know football and in football you never know."