CRISTIANO RONALDO has admitted he was 'really nervous' ahead of his second Manchester United debut against Newcastle.

But the nerves disappeared 45 minutes into the game as the legendary 36-year-old tapped home from close range after Freddie Woodman spilled Mason Greenwood's long range effort. 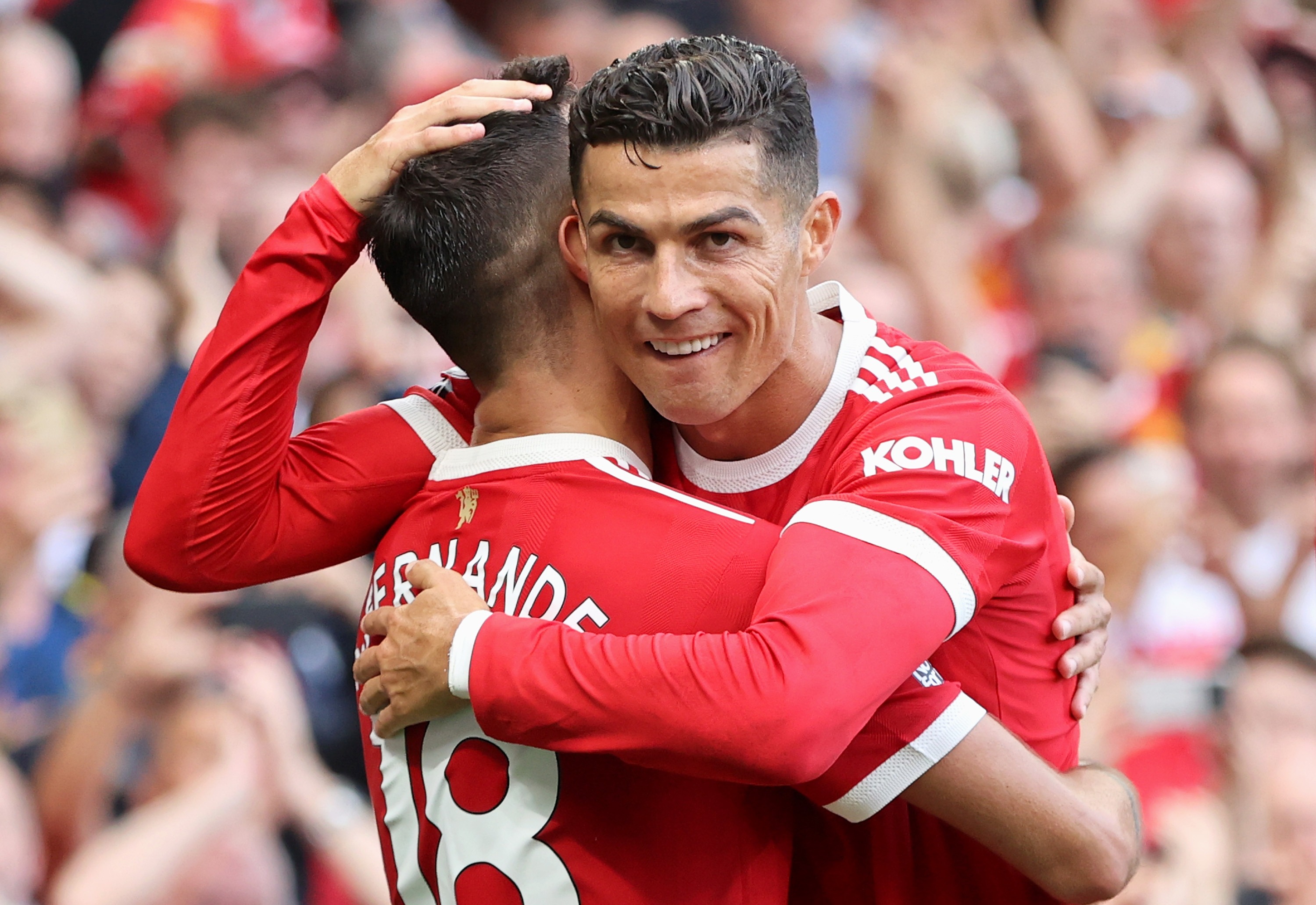 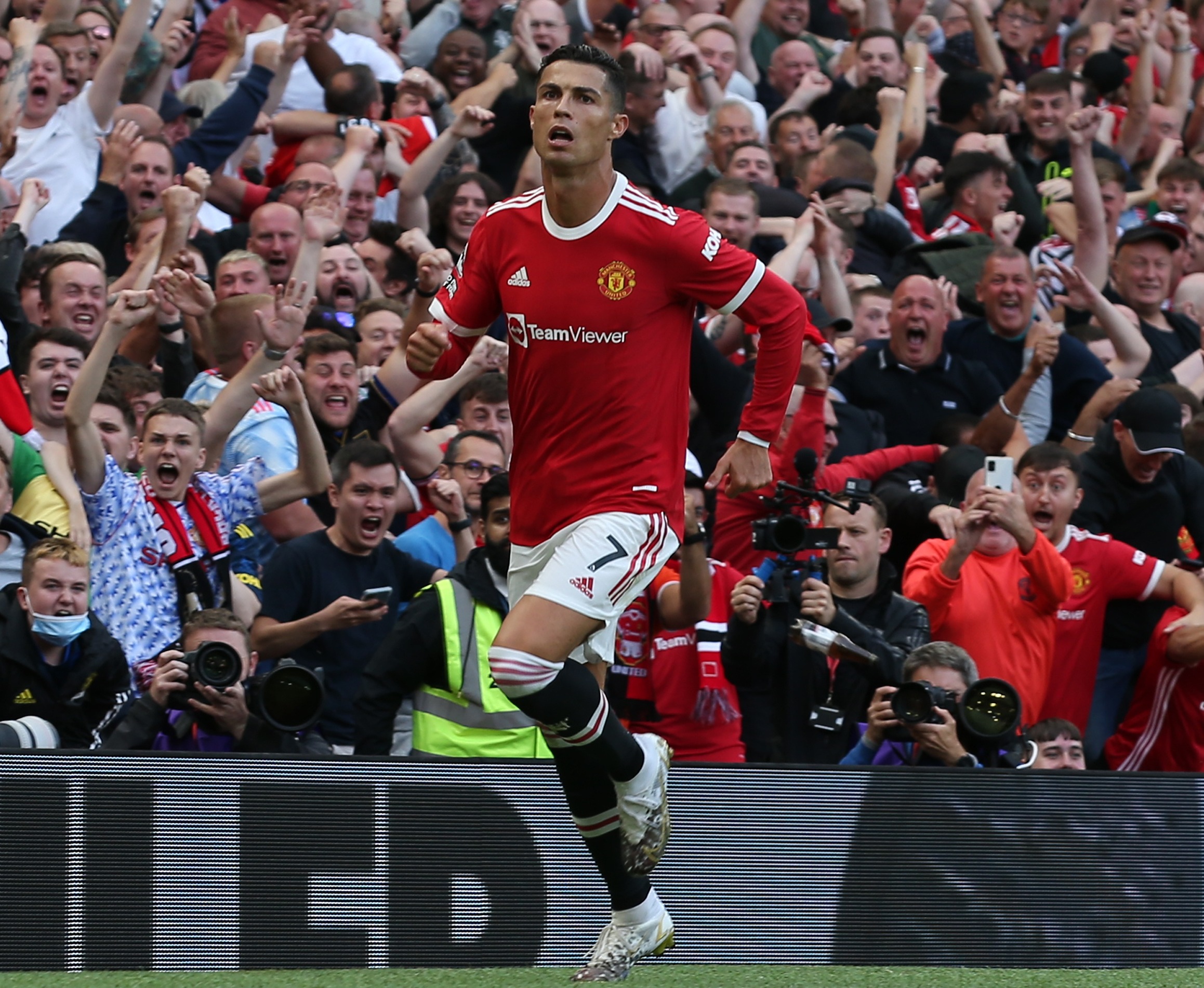 Ronaldo grabbed his second in the 62nd minute, capping off a fairlytale return.

He said after the game: "I was really nervous. But maybe I didn't show (it), but I was.

"As I said before, the reception is incredible. I am here to win games and to help the team."

Ronaldo – who has now scored 676 goals a club level – says he is 'so proud' to be back playing for the team where he made his name.

He continued: "It was an unbelievable moment (celebrating his goal).

"This club is unbelievable and I am proud and I am going to give everything to make them proud of me.

"Everyone knows the football here in England is different than any part of the world.

"I have played everywhere but to be honest in England it is the most special one and I belong to Manchester.

"I arrived here at 18 years old and the way they treat me is unbelievable – this is why I came back. I am so proud to be here."

But has warned them to be 'mature' if they want to get back to winning league and European titles.

This club is unbelievable and I am proud and I am going to give everything to make them proud of me.

He added: "We have a fantastic team, a young team and a fantastic coach. We have to build up our confidence.

"The team needs to be mature if we want to win the league and the Champions League. We are in a good way.

"We have to win games, build the confidence and build up the team and I am here to help the team."

Boss Ole Gunnar Solskjaer has praised Ronaldo saying his return has 'lifted' everyone at the club.

Solskjaer said: "I am so happy for him, the team and the supporters.

"You can sense the atmosphere around the club since Cristiano signed and today could have been an anticlimax because expectations were high but he has delivered again the boy!….or man.

"It feels like one of the old days. Cristiano is a special man and a special player in the history of the club and coming back he has  shown his love for the club. 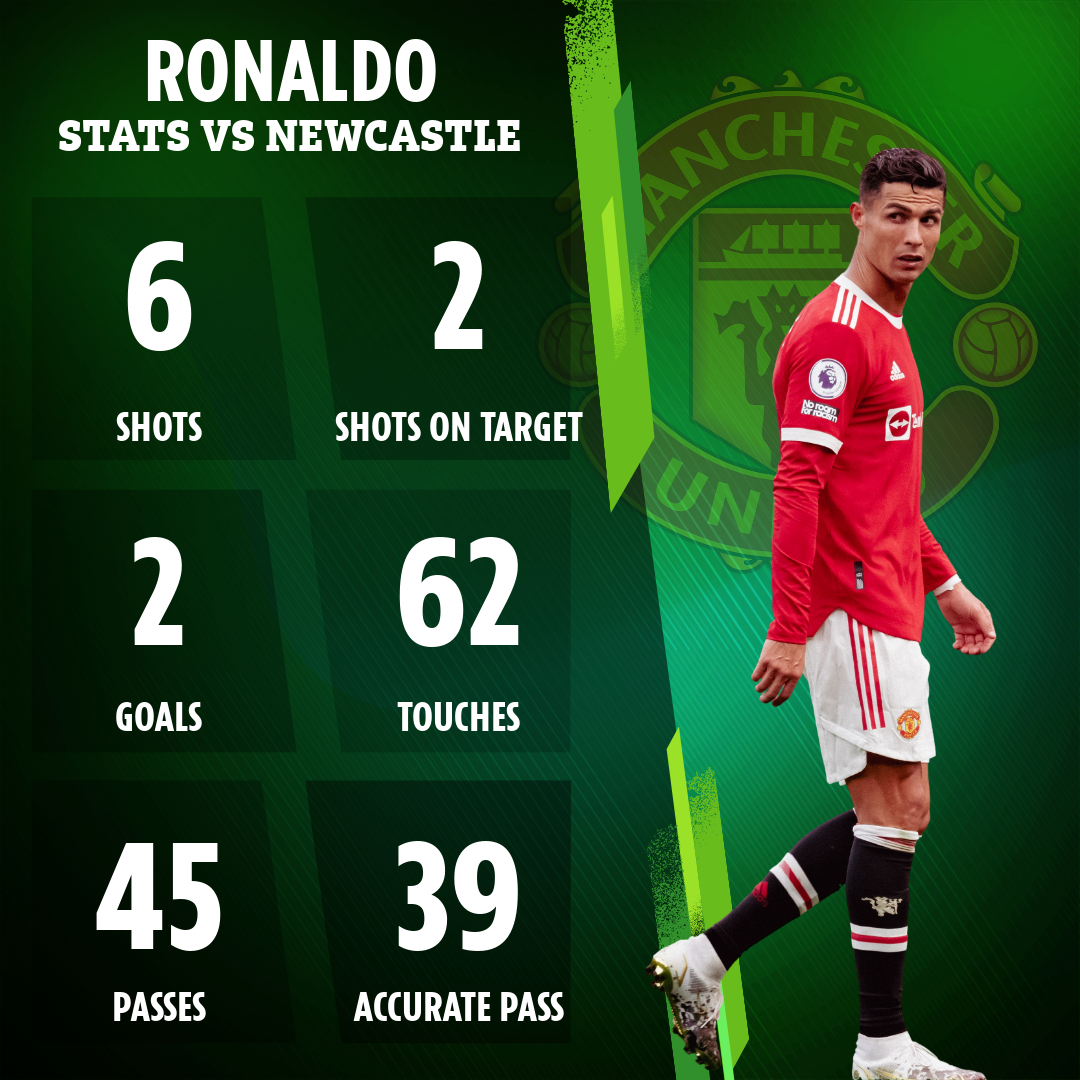 "He senses the big moments and scores the goals. He is patient in his movements and he has lifted the players and everyone around the club.

"Everyone is dreaming. They can dream but we will keep our feet on the ground  and  focus on the next game."

Up next for Man Utd is Young Boys in their first Champions League group game, followed by a trip to the London Stadium to face old boss David Moyes' high-flying Hammers.