The Juventus star, 35, has a whopping 221m followers, and can command an astronomical amount from just a single post, according to HopperHQ. 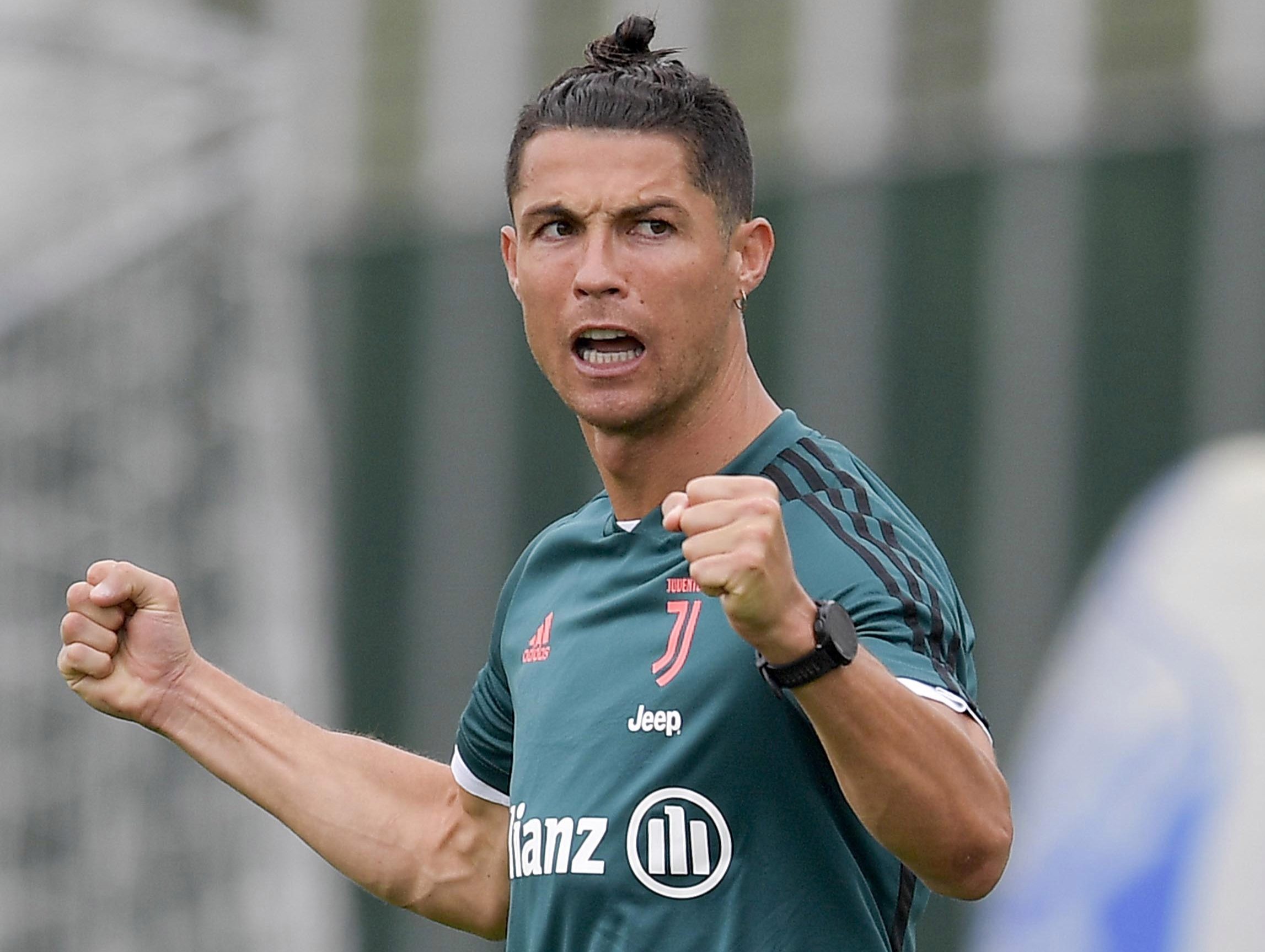 He could earn nearly 50 per cent more than any other sports star on the planet, with Neymar sitting in second spot, cashing-in £580,000 per post.

Even Lionel Messi can't get anywhere near Ronaldo as their long-running rivalry rages on.

The Argentine star earns a cool £521,000 per post – nearly double that of fifth-placed David Beckham.

Despite joining Becks in retirement, Ronaldinho is also easily in the top, as he has the ability to earn £206,000 every time he shares an update with his 51.5m followers.

But arguably the stand-out star on the list is seventh-placed Bale.

The Real Madrid star, 30, has hit the headlines in the past few days after Zinedine Zidane revealed his future at the Bernabeu was non-existent.

After Zidane claimed he wanted Bale out of the club as soon as possible, the Welsh star's agent called the Frenchman a "disgrace".

Now it's been revealed the ex-Tottenham man will NOT be leaving on loan – but could be allowed to leave on a free in a wage-dump.

While Bale favours a move to one of Europe's top clubs, there are multiple teams in China who are willing to make him the first £1m-a-week player.

Even if he does have to take a wage-hit to leave Real, at least he can fall back on his monster Insta-income.