CRYSTAL PALACE have joined the race to land Schalke defender Ozan Kabak, according to reports.

The Turkish international, 20, has been linked with moves to Manchester United, Leicester and Liverpool. 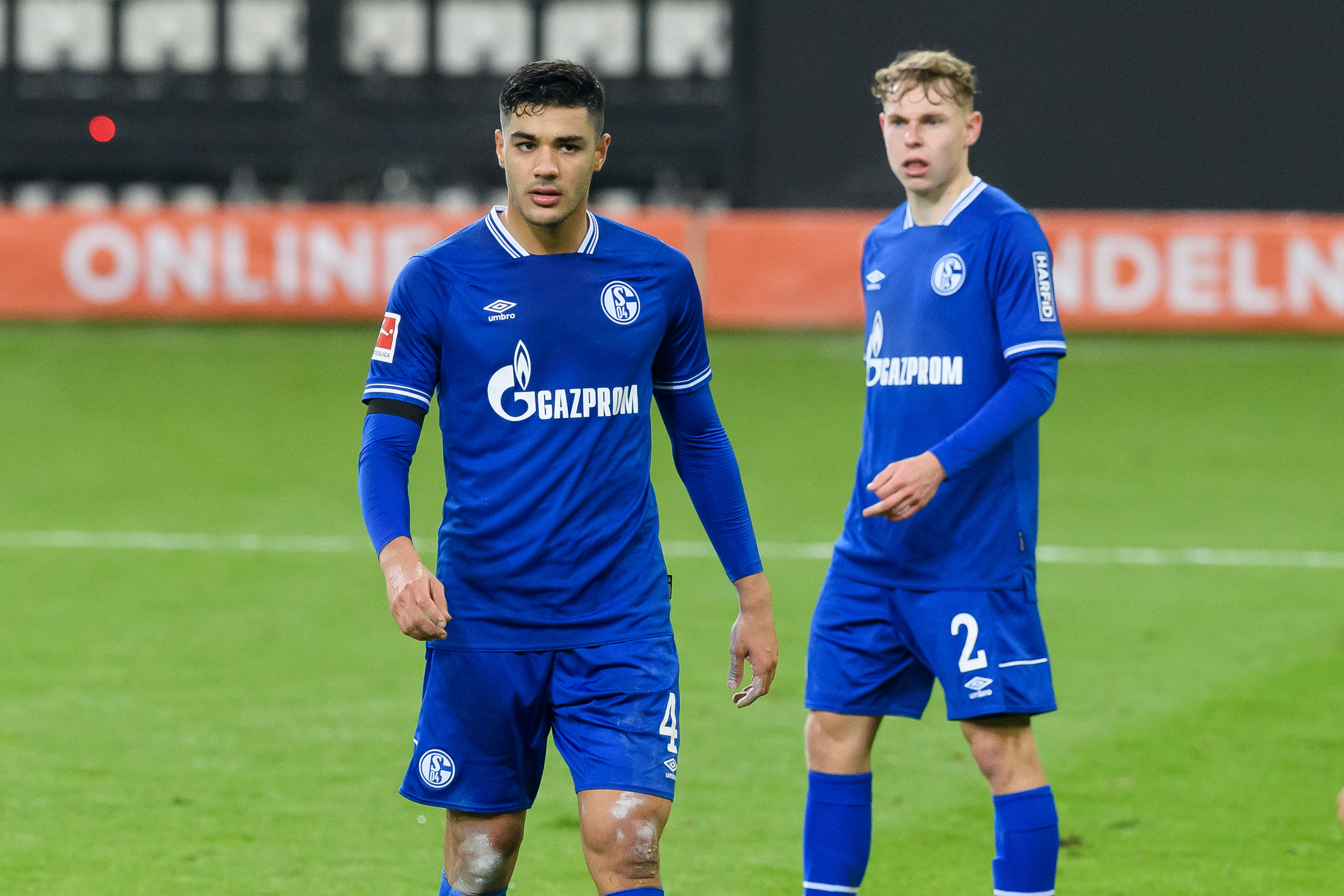 But Eagles boss Roy Hodgson is ready to make his move this month as he looks to add youth to his side.

Palace have the highest average age squad in the top flight and the club want to look towards the future to replace their veterans.

Current centre-backs James Tomkins and Mamadou Sakho are out of contract at the end of the season.

Scott Dann, 33, and Gary Cahill, 35, are reaching the end of their careers and Hodgson is eager to address the issue.

The Daily Mail write how Schalke are willing to listen to offers for their talent in the region of £25million.

They had initially wanted £40m for him but have lowered their asking price as they sit bottom of the Bundesliga.

Kabak, who has seven caps for his country, joined Schalke for around £12m in June 2019 following just half a season with Stuttgart.

Prior to that, he won the league with Galatasaray and his physical style of play makes him a great match for the Premier League.

United's interest in Kabak will make Palace's pursuit more challenging but the temptation of first team football could sway his decision to join Selhurst Park.