DANIEL MCNAMARA was left in TEARS after his Wolves side knocked high-flying Watford out of the FA Cup third round.

The fourth-tier West Midlands club, made up of teachers, nurses and office workers have truly felt the devastating impacts of the Covid-19 pandemic. 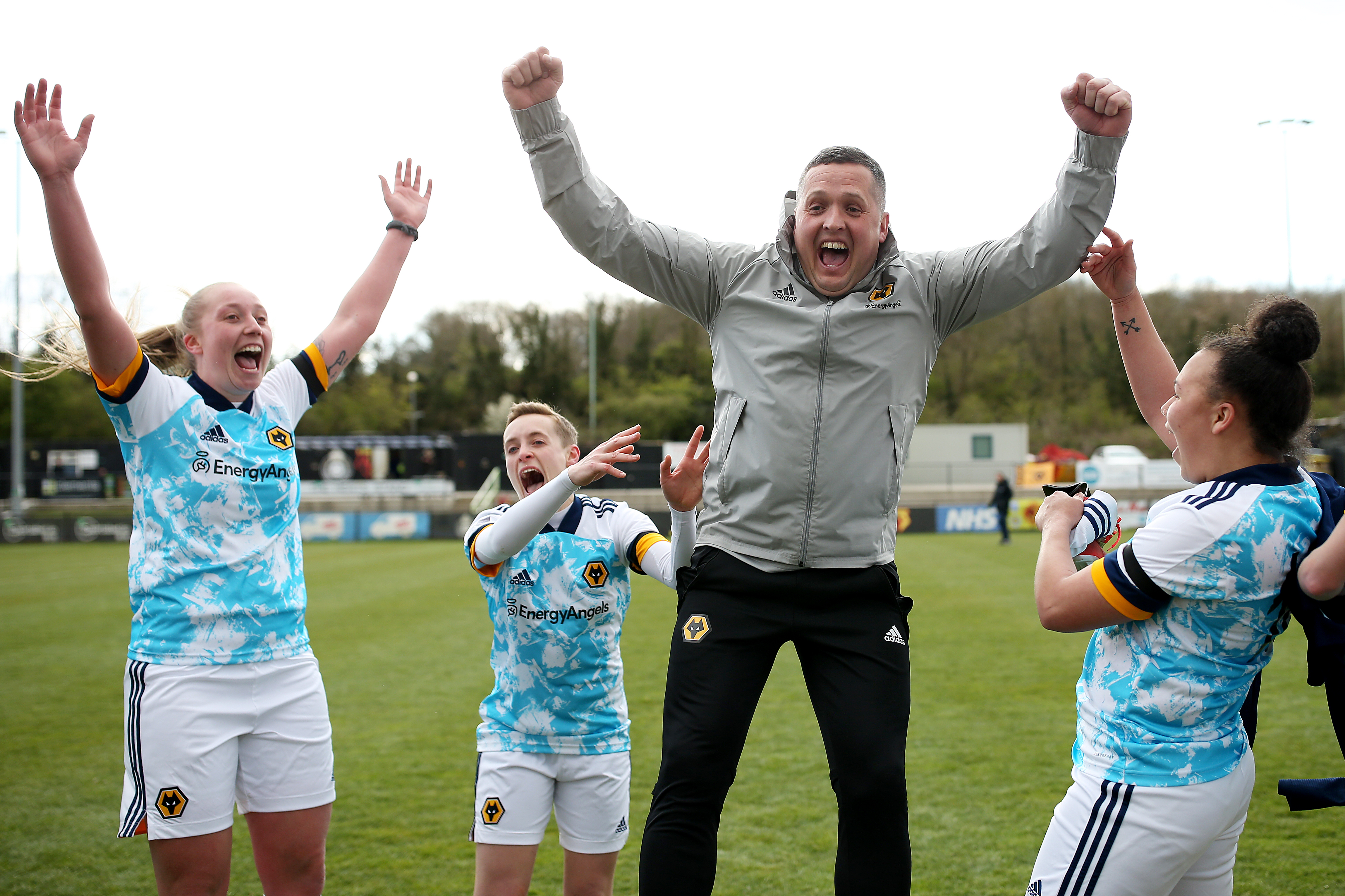 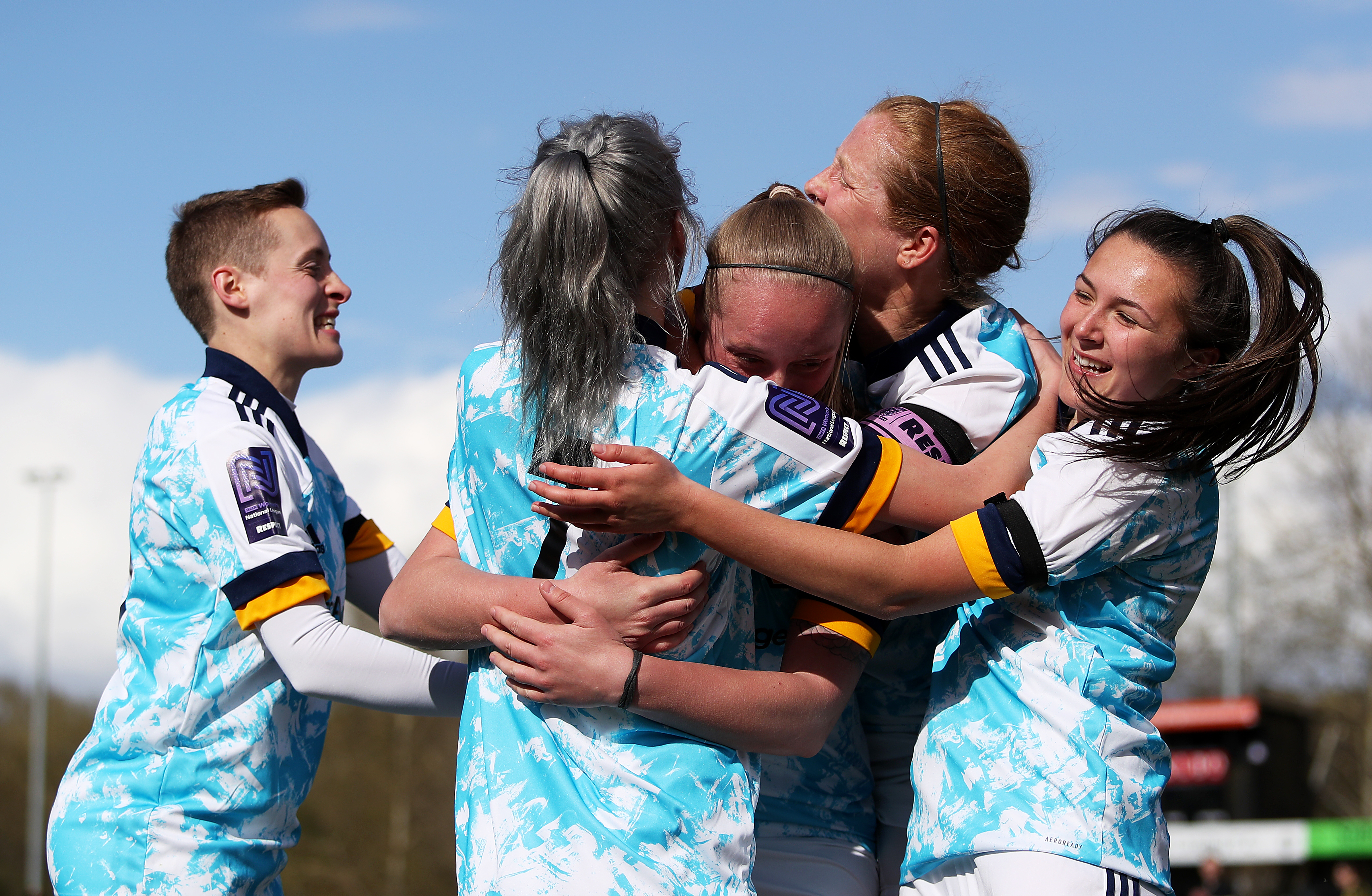 They were staring promotion in the face before their season was axed in January for a second year on the bounce due to the coronavirus crisis.

But their season isn't done yet, thanks to goals from Jade Cross, Kelly Darby, Anna Morphet and Jamila Palmer yesterday afternoon.

Boss McNamara, who was holding back tears, said: “The group deserve it.

“We've come down here to Watford. No dressing room, warming up on a horrible pitch over there. I thought we had been disrespected if I’m honest.

“Even their (Watford's) warm up looked laboured, it looked like they were playing an easy side – there’s Wolves Women for you.

“Watford will be in the Championship in the next couple of years and we’ve beaten them. I’m speechless. 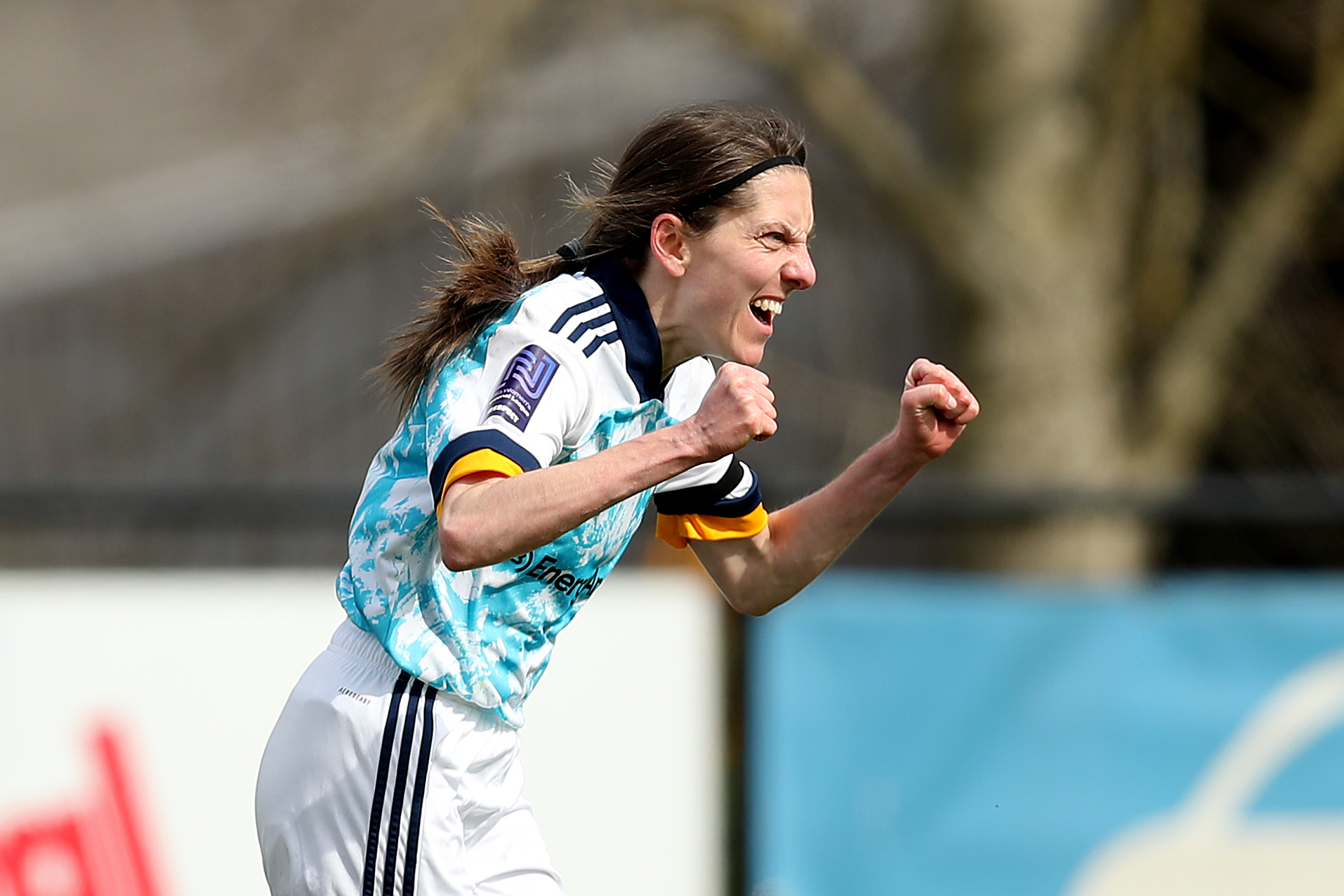 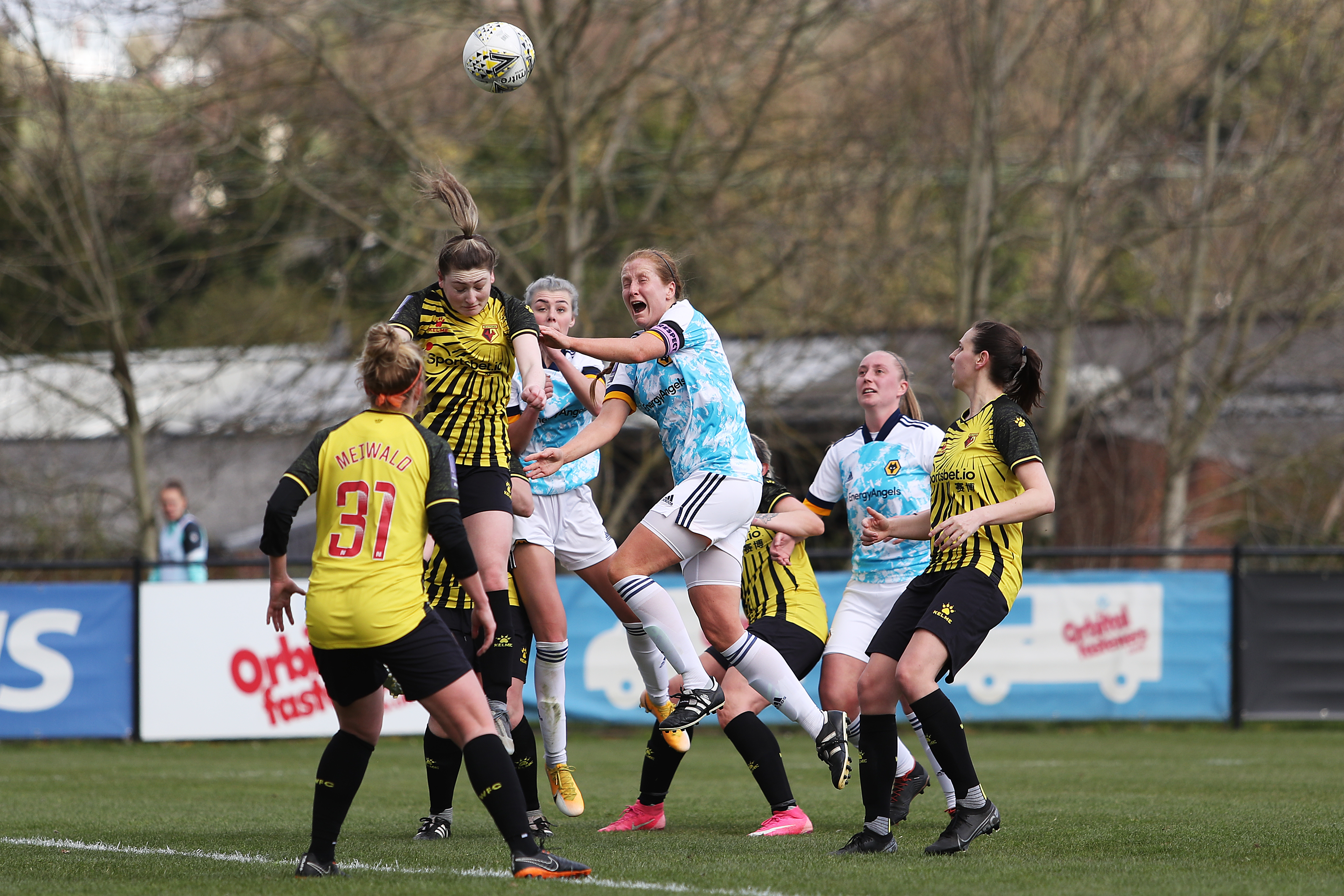 “I don’t want to be disrespectful to Watford because they’re an unbelievable outfit with fantastic players but that's what heart, determination and a unified group gets you.”

Third-tier Watford, made up of ex-Tottenham, Chelsea and Arsenal aces,  were also gearing up for promotion and a return to the Championship before their campaign bit the dust.

But the best they’ll get now is enjoying the rest of the FA Cup at home in front of the TV, after every league below the Women's Championship was shut down.

It was Cross who gave the visitors the lead after pouncing on the ball at goalkeeper Chrissie Wiggins’ feet, to unleash a fierce, low drive into the corner on nine minutes.

But the hosts hit back strongly, and Katie O’Leary sent a dipping and curling strike beyond Bec Thomas for the equaliser on the stroke of half time.

After the break Darby rose highest to tuck home an inch-perfect free kick to make it 2-1.

And drama erupted when the referee pointed to the spot after Tammy George was mowed down in the area.

Morphett cooly converted before Palmer wrapped things up by pulling the trigger from distance to send Wolves into a fourth round tie with Blackburn Rovers next week. 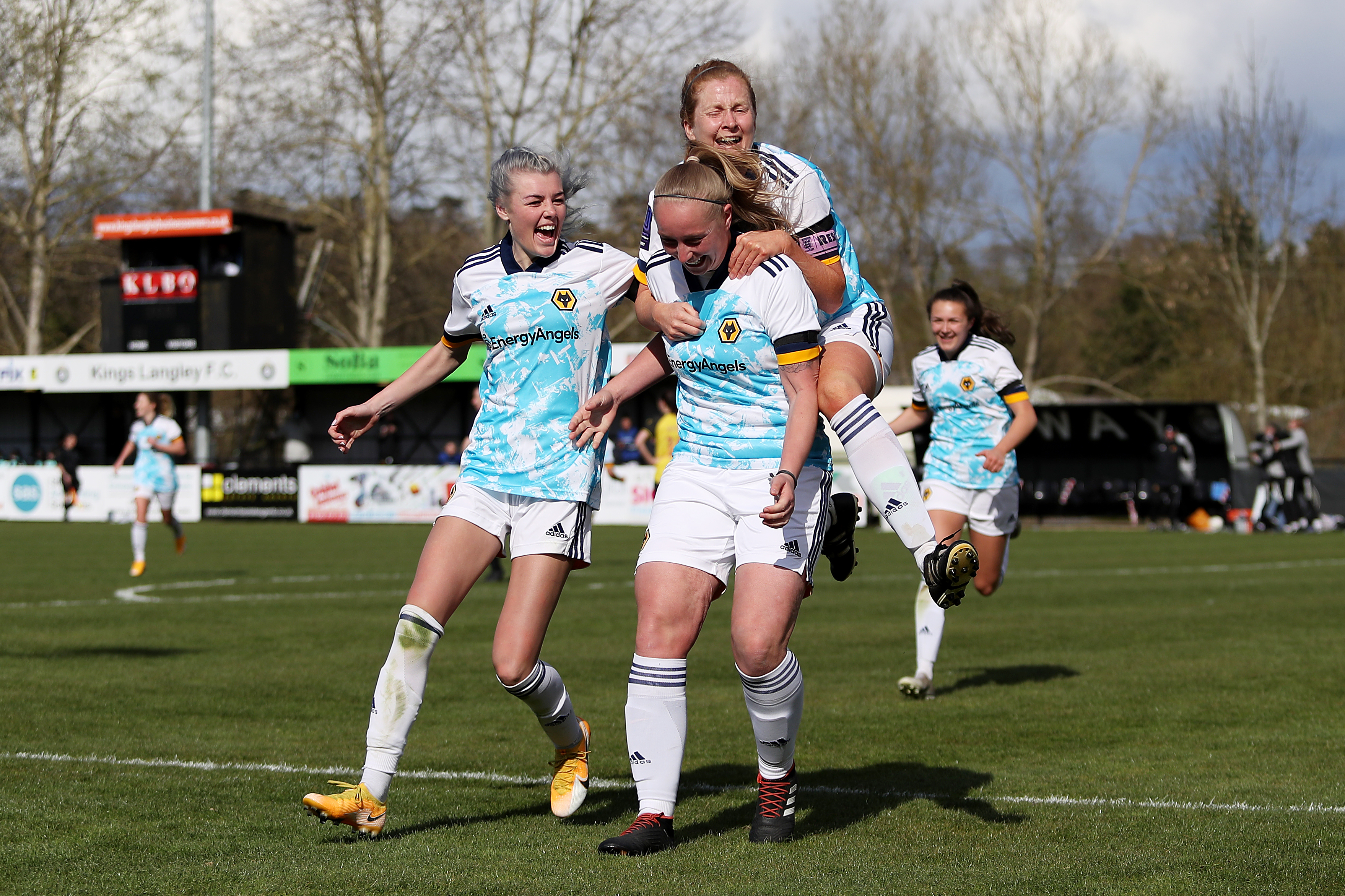 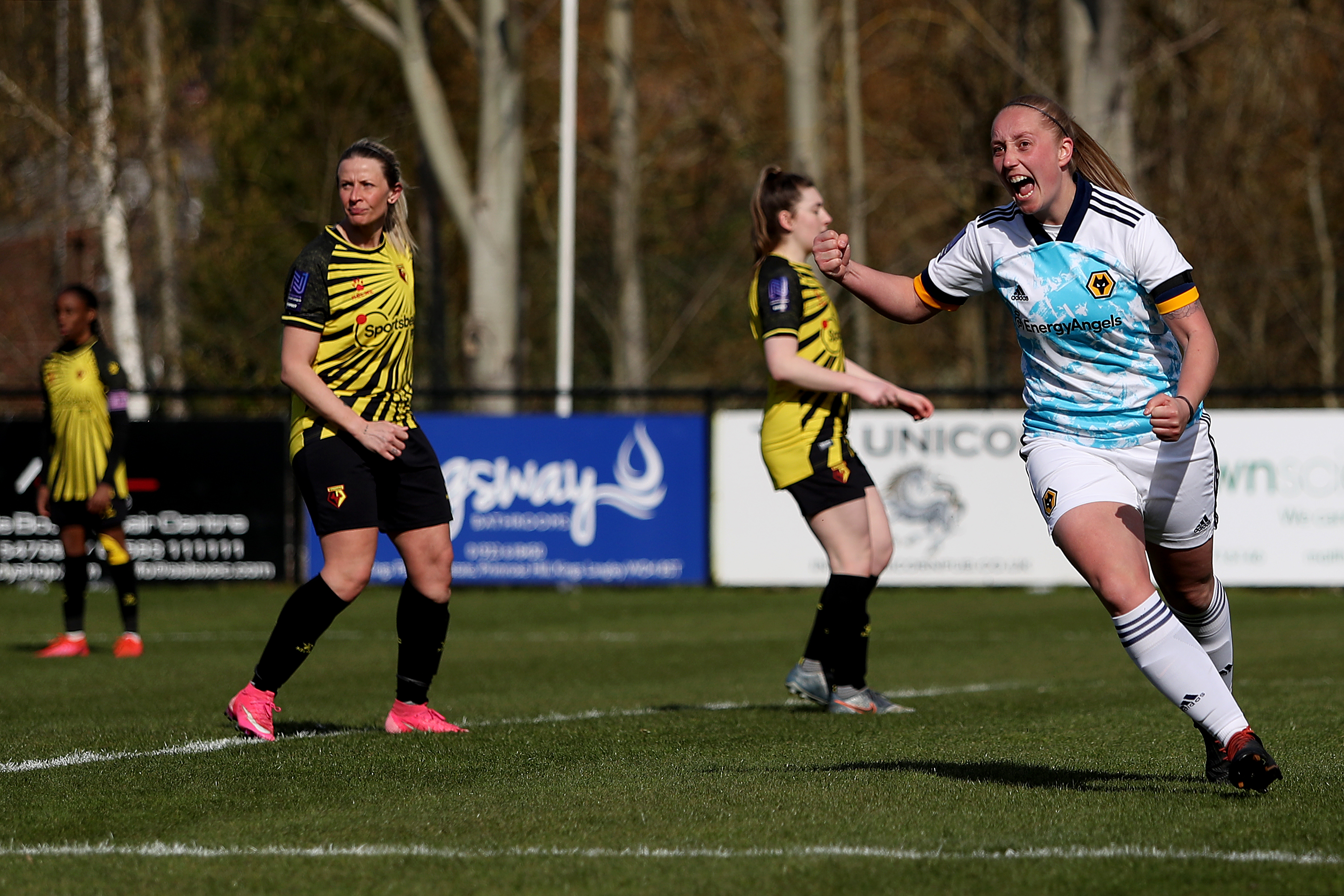